Western Sydney have confirmed the signing of Nick Fitzgerald for next season who leads a list of three Melbourne City players to move to the Wanderers.

Having been linked with the Wanderers in recent weeks, Fitzgerald will play for a home town club for the first time in his career after putting pen to paper on a three-year-deal with Western Sydney. 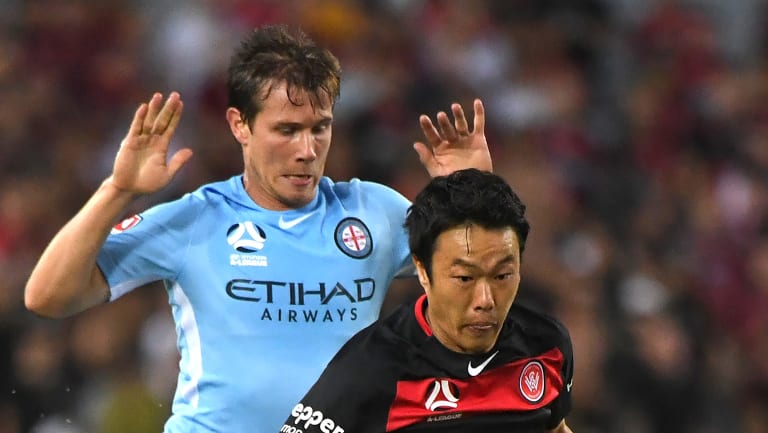 “I’m a Western Sydney boy so to be able to come back home and play for this club is a great opportunity for me and I’m looking forward to starting,” Fitzgerald said.

“I played all my junior football just around the corner for Blacktown City ­ when I was growing up, we didn’t have the Wanderers so I’m delighted to be a part of it now.

The 26-year-old from the Hills District in Sydney's north-west has been targeted by the club who are looking to bolster their options out wide and in attacking midfield roles.

Chris Ikonomidis' performances have been closely monitored by Lazio coach Simone Inzaghi who has been in regular contact with the winger.  The imminent signing of Fitzgerald allays some concerns for the Wanderers depth in that position joining fellow City winger Bruce Kamau who signed for the Wanderers until the end of the 2019-20 season. 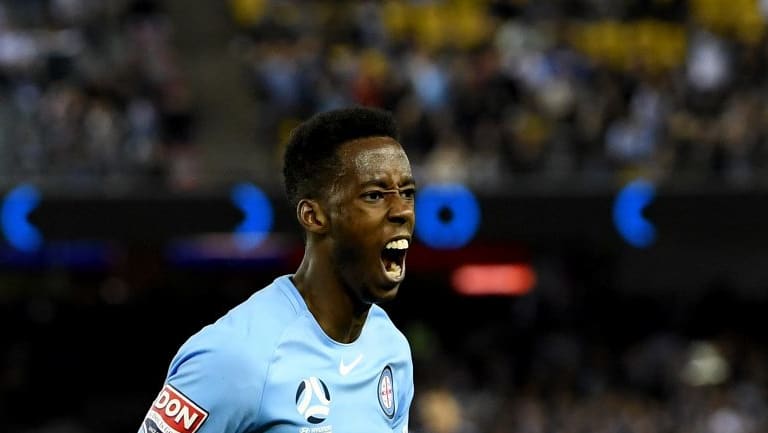 Sudan-born defender Ruon Tongyik has been unveiled as a new Wanderers player after months of speculation linking him with Western Sydney.

“I want to win silverware here. I want to win the Premiers Plate and the Grand Final of course. When I arrive at the Wanderers I want to continue to improve, to show that fans why I am here – to help the team and win things," Tongyik said.

Meanwhile, former Western Sydney Wanderers defender Jack Clisby is on the cusp of sealing a move to Central Coast Mariners. The fullback parted ways with the Wanderers last week at the expiration of his contract and has been offered a contract to join the Mariners. Central Coast are eager to sign Clisby to replace retired left back Josh Rose. It's understood a deal has been agreed to in principle and could be finalised within the week.

The Mariners are also keeping tabs on his former defensive partner at Western Sydney, Michael Thwaite who is also a free agent after his deal expired with the Wanderers.

Central Coast have also had discussions to sign Sydney FC striker Charles Lokolingoy by offering the youngster more game time than he has experienced with the premiers. Lokolingoy has been a prolific striker in the youth league and the National Premier Leagues with Sydney FC but has not scored in the A-League.