Nicolas Anelka tells Kylian Mbappe he can only win Ballon d'Or at seven clubs including Man Utd, Chelsea and Arsenal 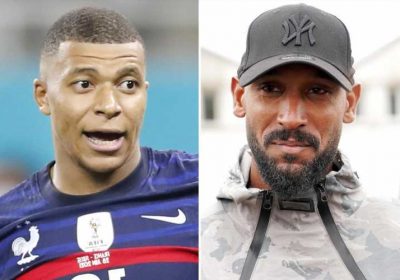 NICOLAS ANELKA is urging Kylian Mbappe to consider taking his red-hot striking skills to one of England’s or Spain’s football giants.

Manchester United, Chelsea, Real Madrid and Barcelona or a club in Italy are among the destinations suggested by the former Gunner in a heartfelt letter published by The Athletic. 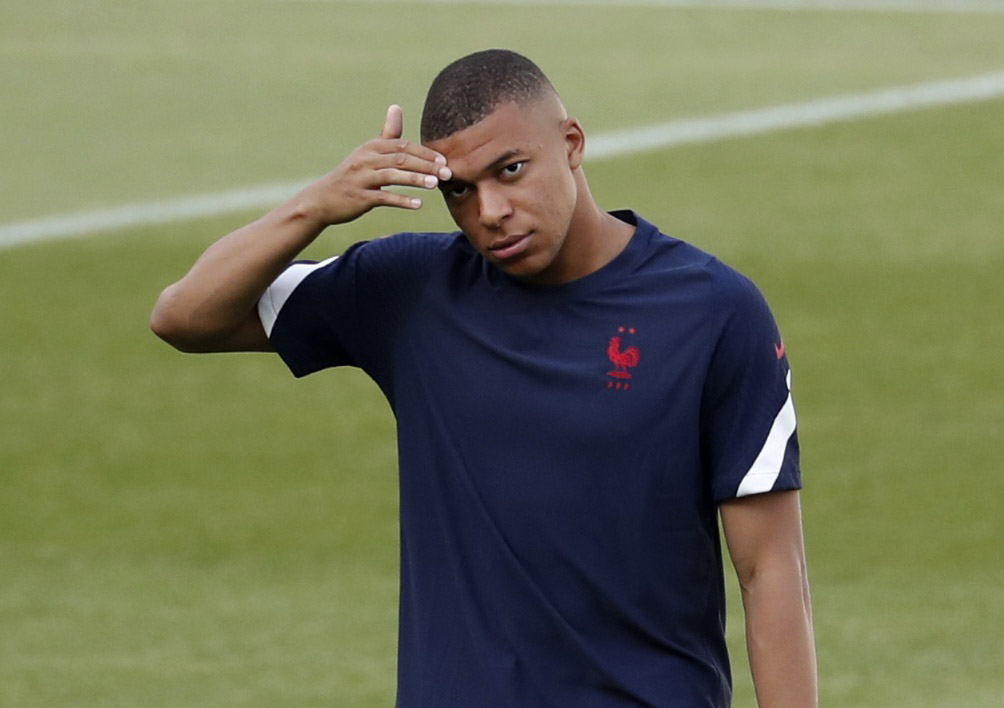 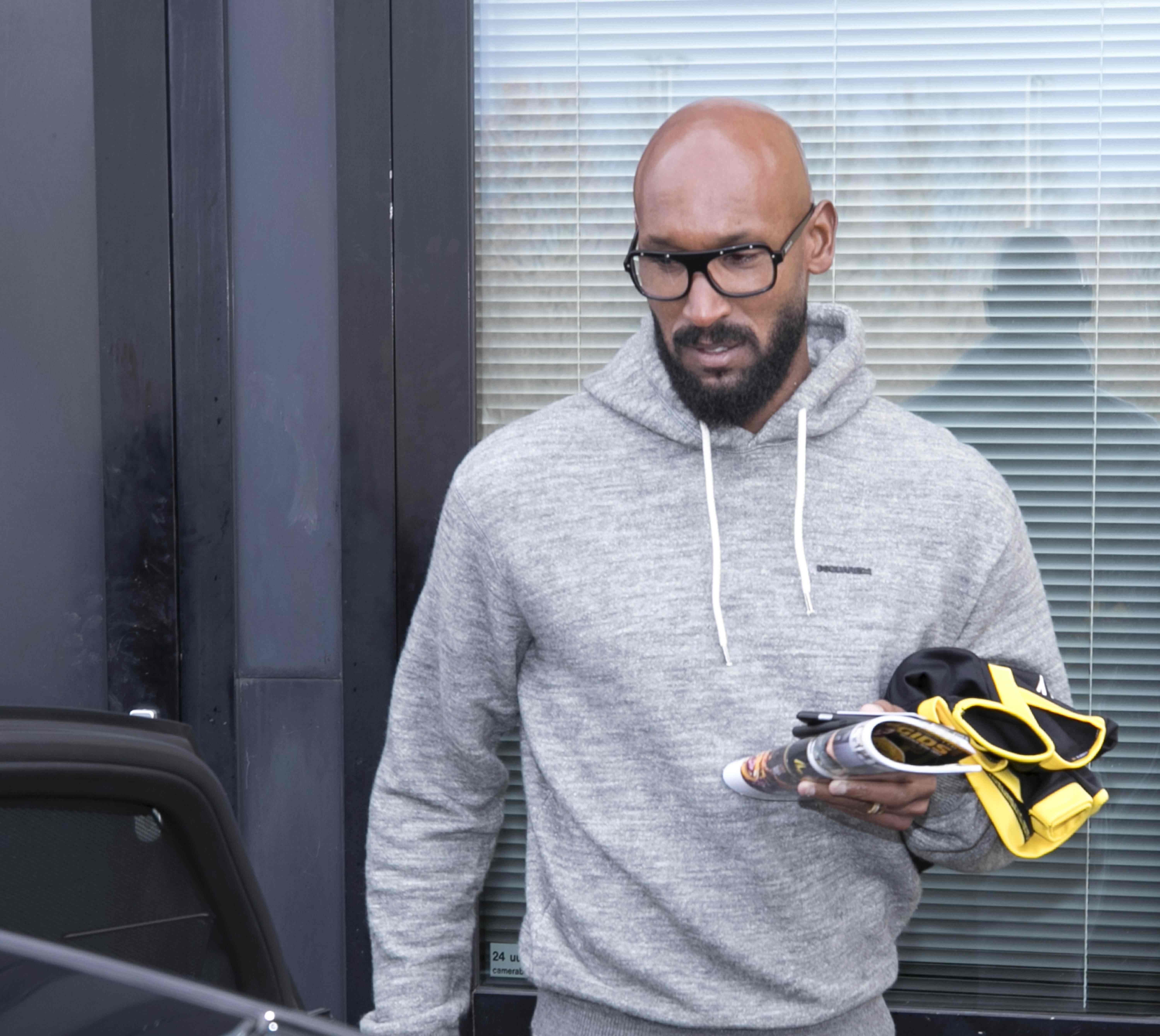 The retired France striker is advising Mbappe on where to go if he wishes to win a Ballon d’Or.

Mbappe, 22, has emerged as one of Europe's most feared forwards.

The former Monaco starlet sealed a humongous £162milion September 2017 transfer to the Parc des Princes on an initial season-long loan followed by a four-year deal.

Anelka, 42, wrote: “The French league is not easy, don’t get me wrong, but I think the toughest league is in England.

“So, if you want to be one of the best, then do what you do in Paris but with Chelsea or United or Arsenal or Manchester City or Liverpool.

“Or go to Spain to Madrid or Barcelona. Or maybe Italy.

“You have done so well since coming through at Monaco and taking it to a new level at Paris-Saint Germain.

“It seems you will stay for another year, then there is a big choice to make.

“You have at least two choices — stay in Paris or move to Real Madrid. Both of them can win the Champions League these days.

"When I was at PSG, that wasn’t the case. That choice depends on what you want to achieve in football.

“If you want the biggest accolades, you will have to move from PSG at some point.

“You will have to decide. If you want to win the Ballon d’Or, which is what you should be looking at to echo Cristiano Ronaldo and Lionel Messi, you will have to compete with the best.

“You can’t say you compete with the best all the time when you are at PSG.” 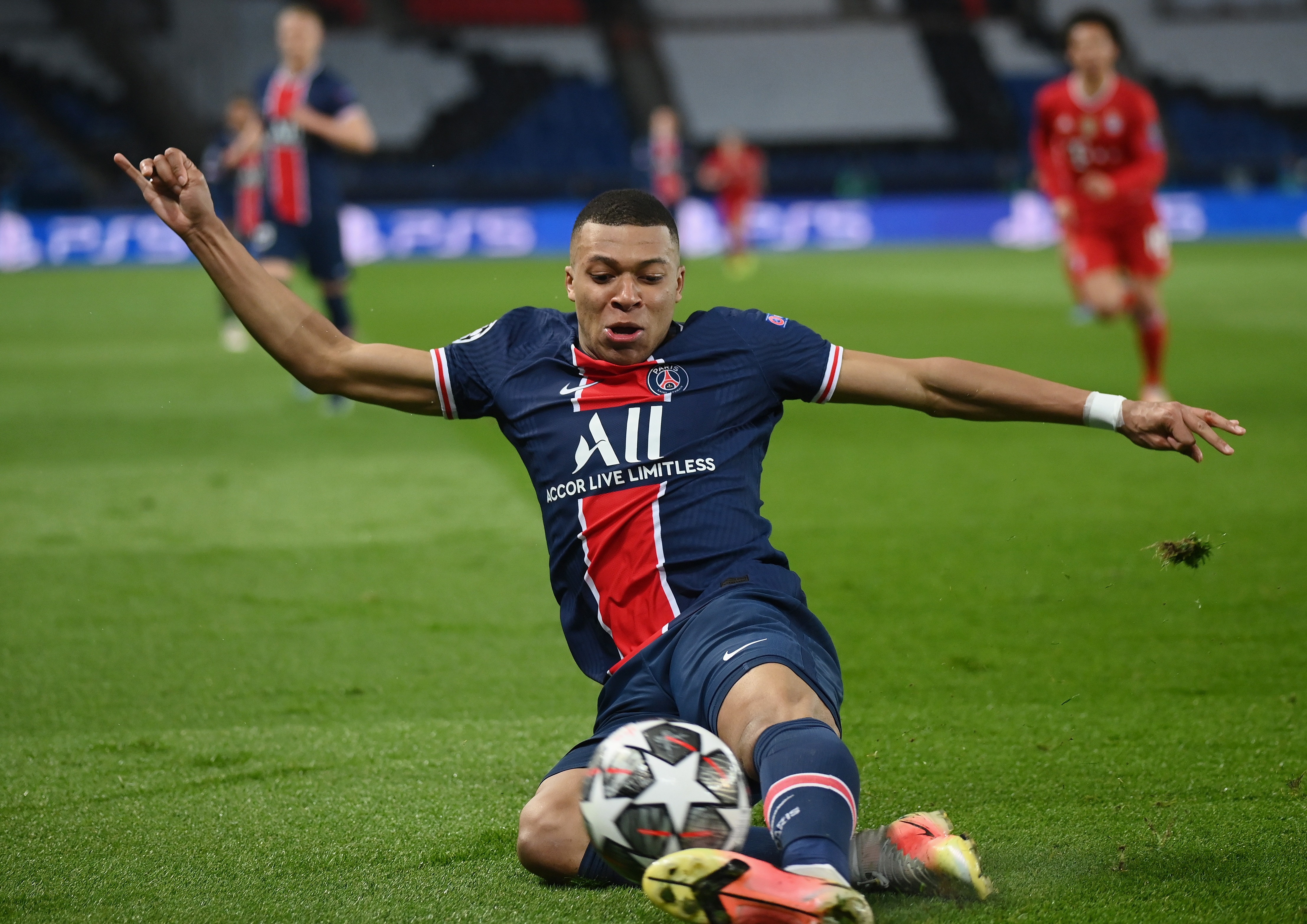 Mbappe, who was born in Paris, has one year left on his current deal with Ligue 1 side.

And the player has been linked with a move from the French giants with Real Madrid and Liverpool thought to be interested.

Reflections from Anelka, who hung up his boots in January 2016, come a week after France suffered a shock knockout loss to Switzerland in the Euro 2020 last 16.

The PSG ace Mbappe saw his spot-kick effort saved by Switzerland keeper Yann Sommer which led to Les Bleus' exit from the tournament.

And for Anelka, the dramatic moment brought back memories of his 2008 Champions League final penalty shot for Chelsea 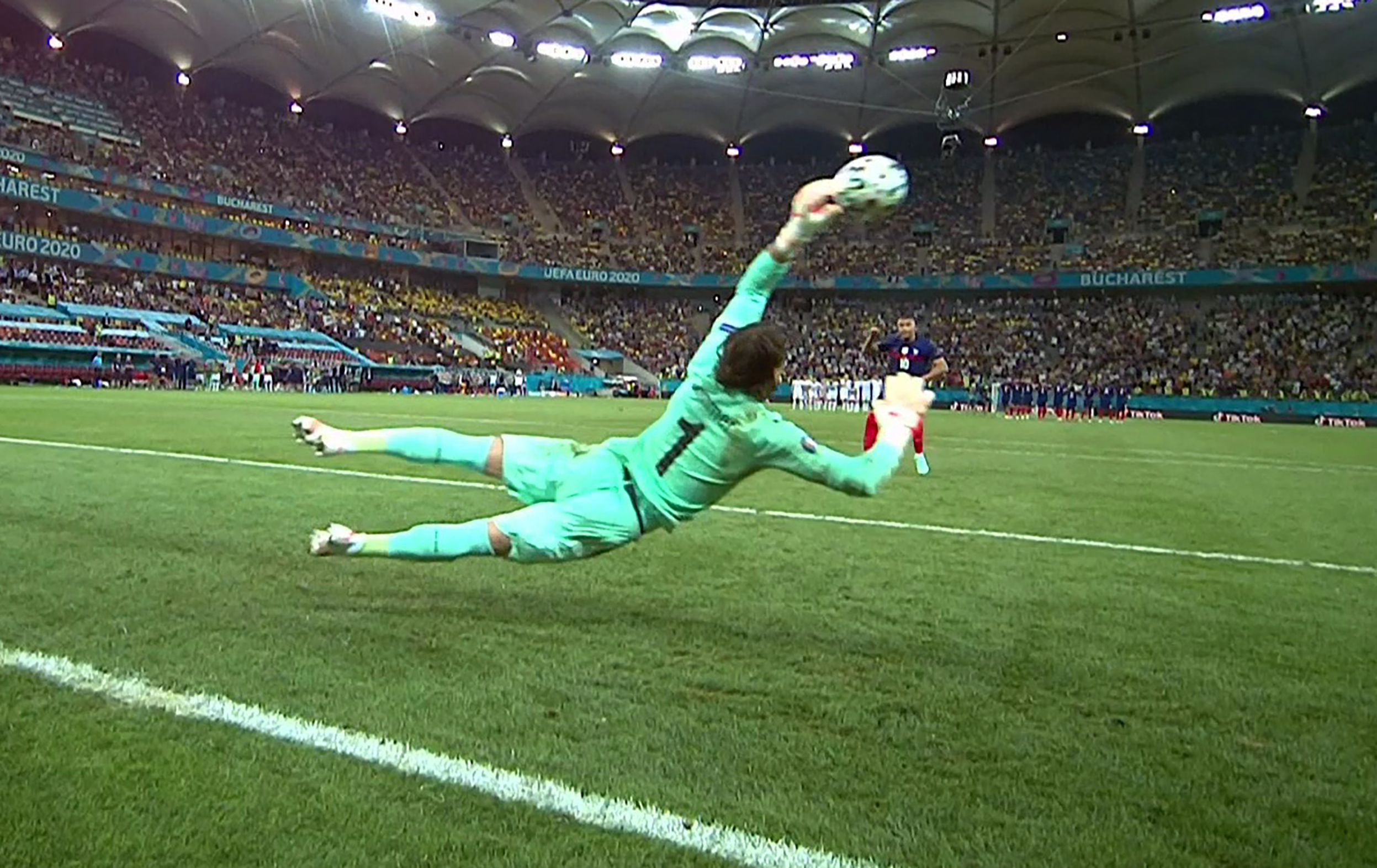 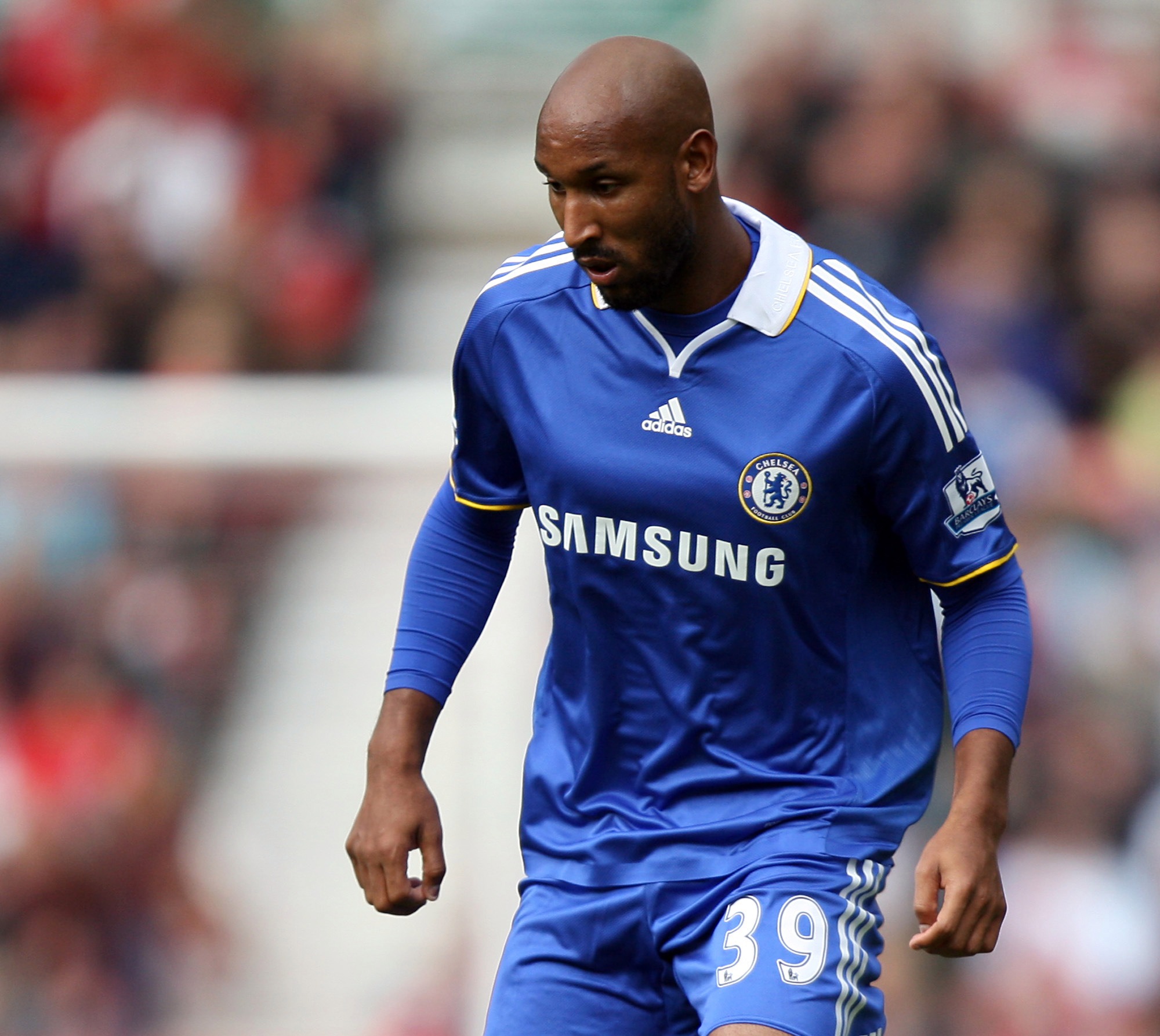 The save led to a third trophy win in the tournament for the Red Devils who won 6-5 on penalties after a 1-1 finish in extra time.

The former Stamford Bridge star added: "A penalty shootout is the best way to settle a match when you are victorious but when you are vanquished it is very cruel.

"For me, it happened in Moscow, in the Champions League final with Chelsea in 2008. It was our seventh penalty.

“Edwin van der Sar made a save for Manchester United and Chelsea’s loss was on my shoulders.

“I found it very difficult for two or three months. Coming back to play with the team for the next season, looking the players in the eyes, was really tough.

“It was only through the act of playing, and scoring goals, that I could overcome the ordeal there.” 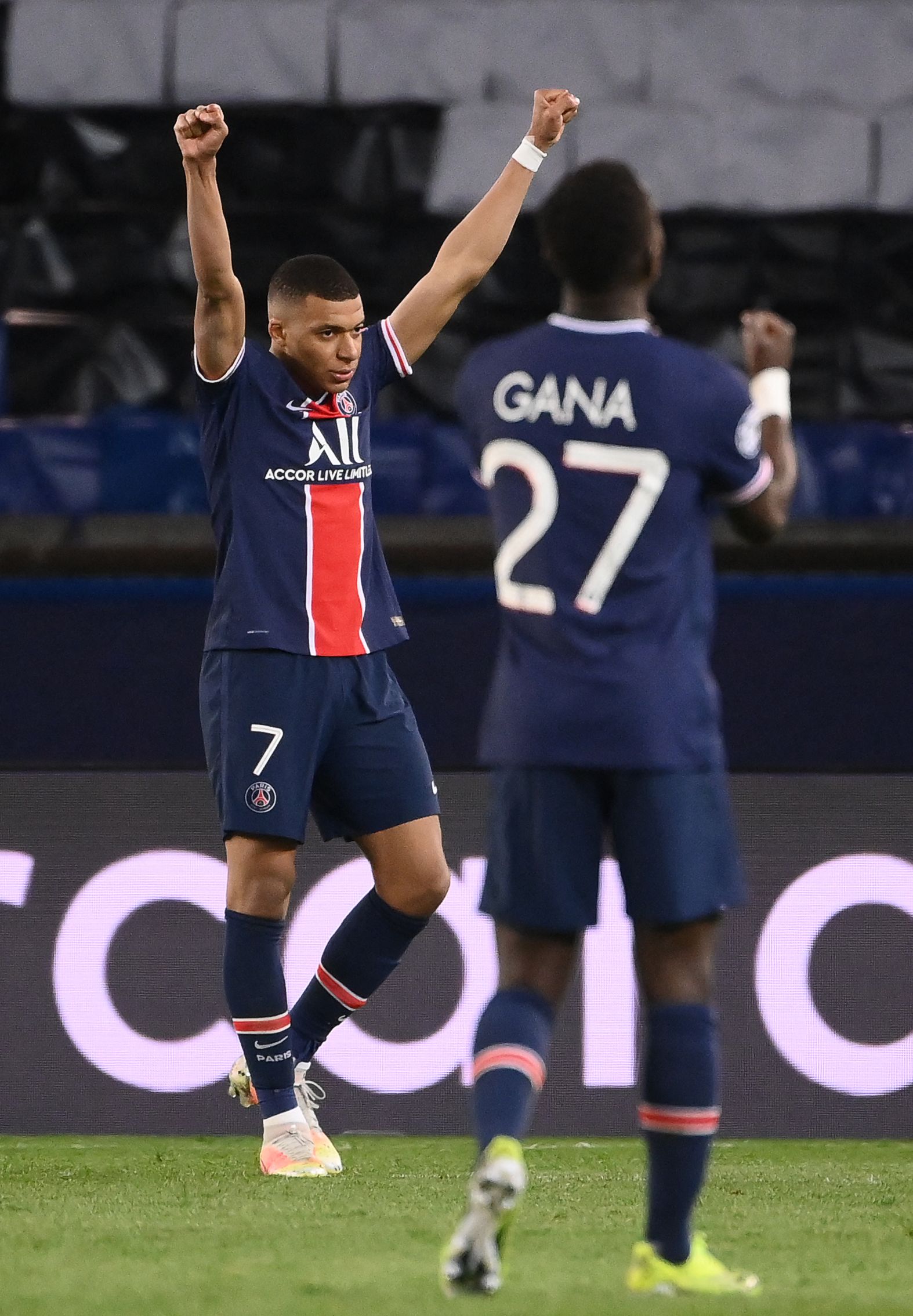 Anelka, who quit his role as sports director of fourth-tier French club Hyères in May, began his journey as a senior pro in 1996 at PSG.

The former France international, who has 69 senior international caps, underwent spells at Arsenal, Real Madrid and Manchester City between 1997 and 2005.

Anelka later played for seven different sides over ten years –  including Chelsea, Bolton Wanderers and West Brom Albion- between 2005 and 2015.