The Canaries announced that they are being backed by Asian gambling firm BK8 in the Premier League next term. 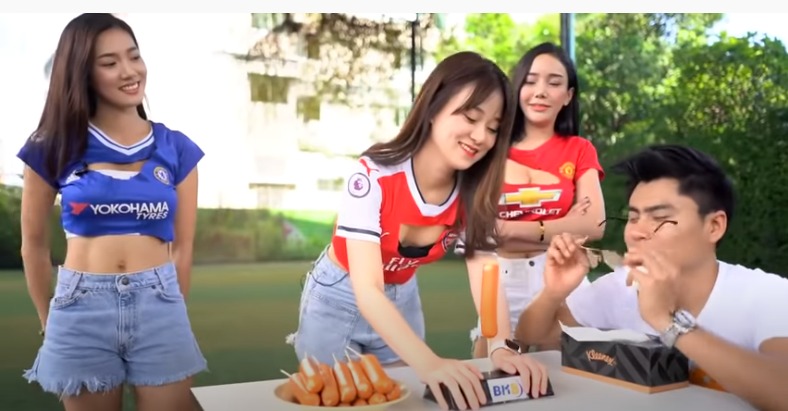 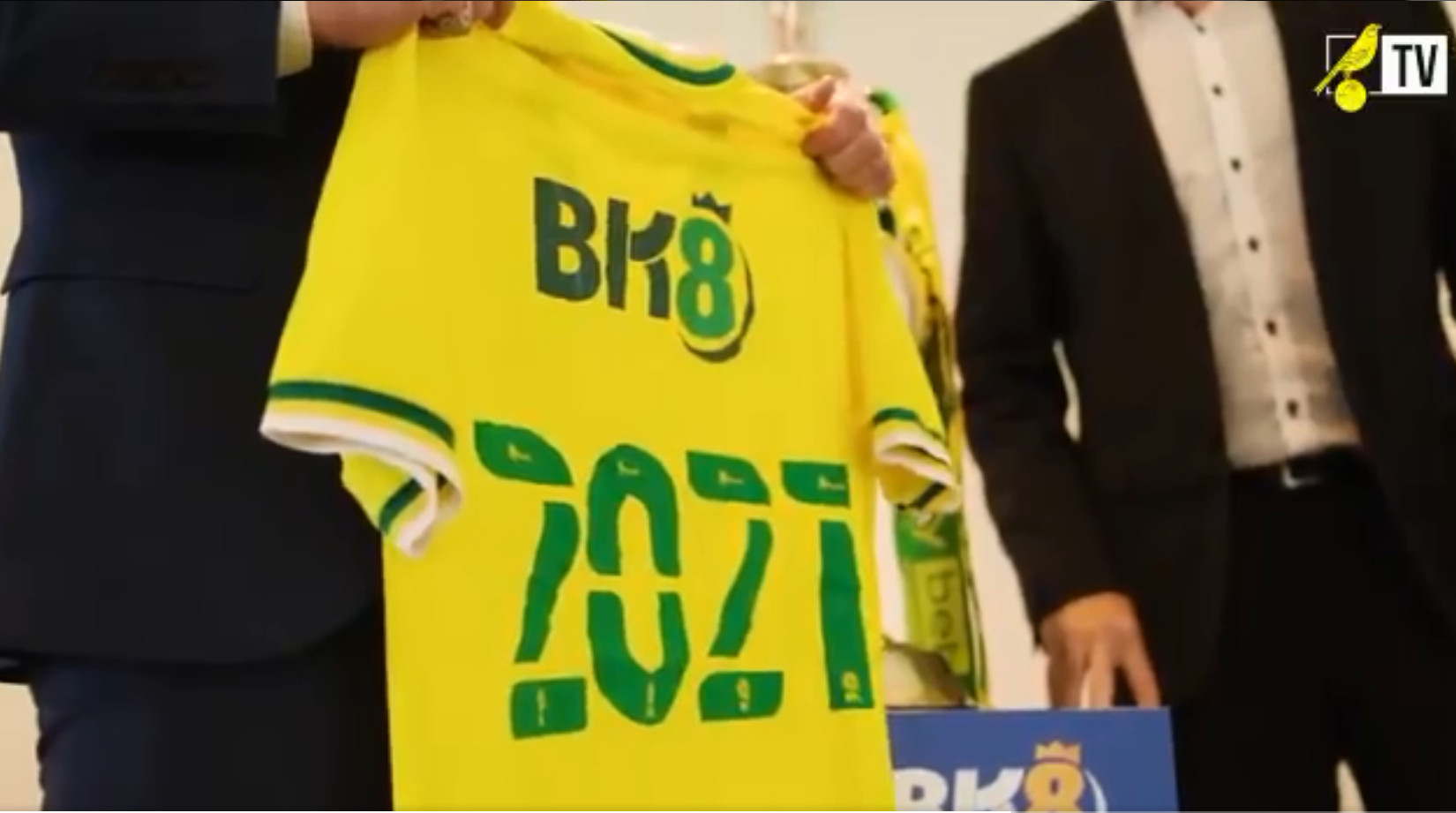 But fans have been left fuming at the club’s new partners, who have previously posted pictures of scantily clad women on their social media platforms.

There are also videos on their YouTube channel of women carrying out activities with a clear sexual innuendo on shows hosted by male presenters.

A second fan added: "Within an hour of the sponsorship being announced, Norwich fans have done more background checks than the whole club, shambles."

A third wrote: "Norwich have had a shocker of a morning. I have no issues with a betting company, but their online profile is so sleazy & embarrassing."

A Norwich City spokesman said: "Norwich City are aware of a series of marketing posts across the social media accounts of our new principal partners, BK8.

"The club worked swiftly with BK8 to remove the posts following the announcement of the new partnership. 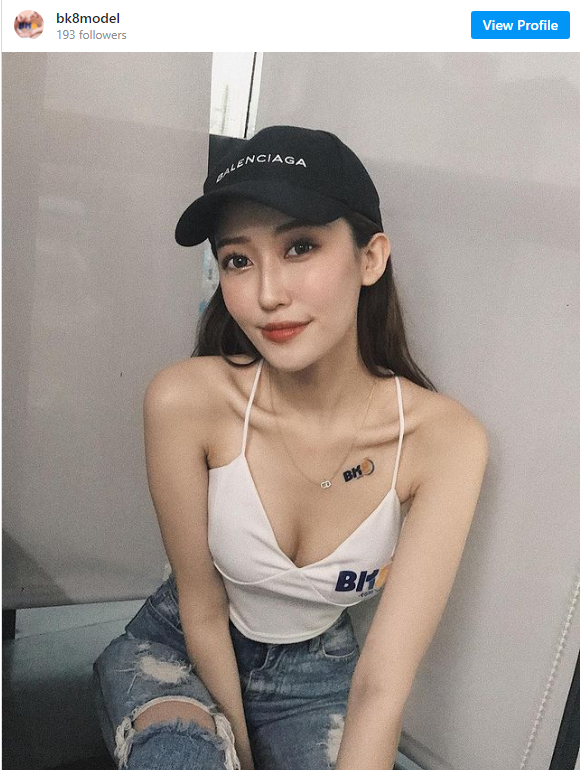 “These posts and marketing do not align with the wider Norwich City vision and values and we will be reviewing our due diligence process going forward."

They have signed up the likes of former Manchester United striker Robin van Persie and John Terry as ambassadors.