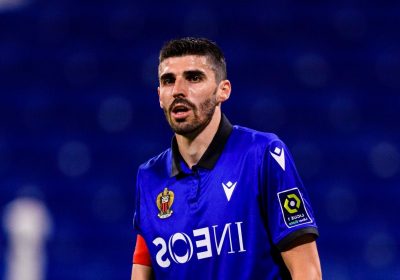 NORWICH signing Pierre Lees-Melou is in love with his new club’s style and spirit.

The recently-promoted Canaries have completed the signing of the French midfielder from Nice in a deal worth around £5million.

Lees-Melou, 28, has been with the Ligue 1 outfit since 2017, where he previously worked under Patrick Vieira, now of Crystal Palace.

Upon joining the club Lees-Melou said: "I've heard a lot about how Norwich plays football in the right manner and style and also the club's spirit and mentality. I love that and that got me very excited."

The ex-Dijon ace has signed a three-year deal at the Carrow Road club and becomes their sixth signing of the summer, following the likes of Angus Gunn and Billy Gilmour.

Boss Daniel Farke added: “We think Pierre will help us in the Premier League. He has a great character and personality. It is not a coincidence and is always a good sign when a player is allowed to wear the captain’s armband at such a big club like Nice.

“In our communication we all got the feeling that he is desperate to come to Norwich. He’s an intelligent and humble guy and is greedy to work and improve on this level.”

Norwich will hope the ex-Dijon ace will add some more firepower to their midfield, after he hit 16 league goals in his last four seasons.

The Frenchman can operate across the midfield, much like Emi Buendia did at Carrow Road, and Daniel Farke will hope he can replace the Argentine effectively.

Lees-Melou would follow the likes of Milot Rashica, Billy Gilmour and Angus Gunn through the Carrow Road doors this summer.

Norwich are clearly not afraid to hold back in the transfer market this time around, having suffered relegation in 2019/20 after not spending much in the two transfer windows.

But now Farke has multiple midfield options to choose from to keep teams guessing, despite losing Oliver Skipp after his loan spell ended.

Gilmour will keep play ticking over with Todd Cantwell offering a goal threat. 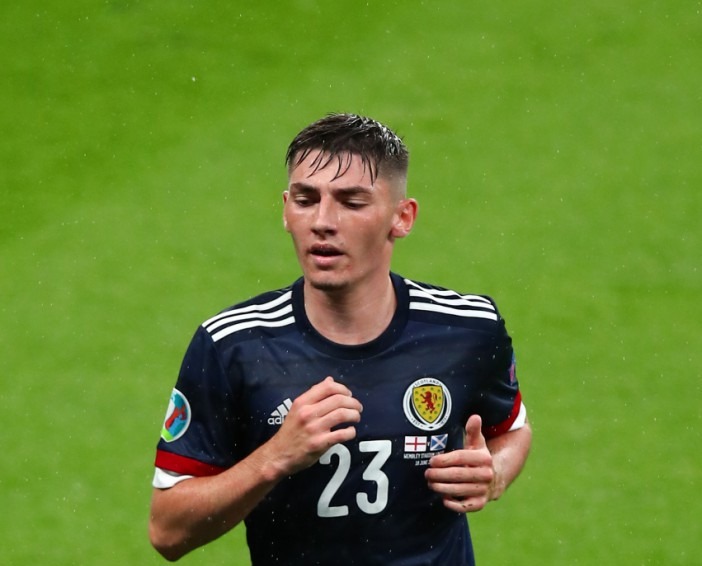 Lees-Melou should provide a good balance between attack and defence, and arrives with plenty of top-flight experience, albeit in his native country only.

Ben Gibson has also joined on a permanent basis which means Farke could now focus on adding firepower up-front.

Teemu Pukki scored 26 goals last season and did well in his the early part of his first Premier League season before fading in 2019/20, so Norwich may need more than one natural goalscorer if they are to avoid relegation this time around.