The ex-West Ham midfielder has struggled with knee problems throughout the season. 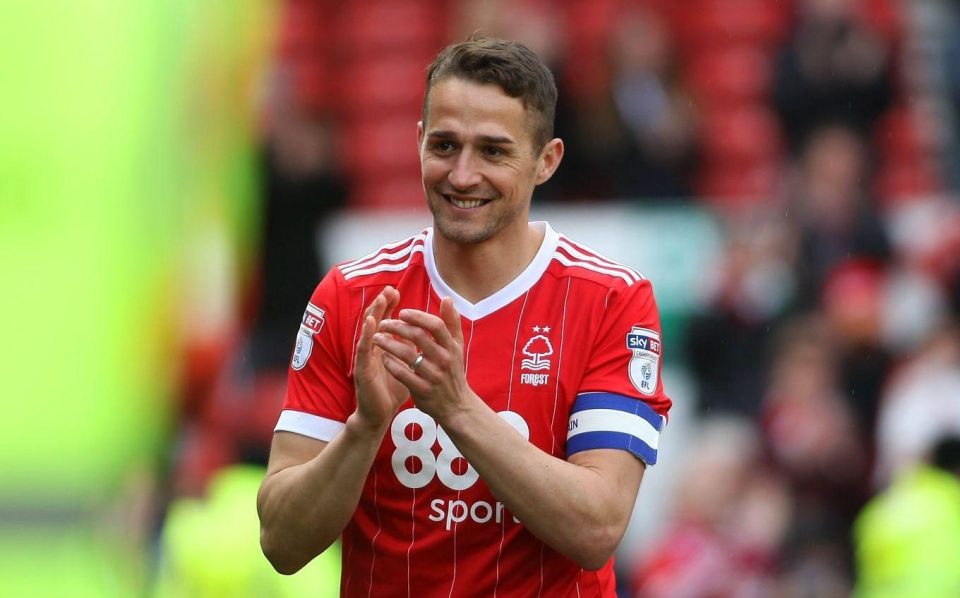 He came off the bench during Forest’s 0-0 home draw against Bristol City yesterday for the first time since August.

Cohen is out of contract in the summer, but has decided to pack it in due to his injury problems.

The club captain had made just two appearances for Forest during this campaign.

He had been out of action with BOTH his knees inflamed, which required surgery and regular injections. 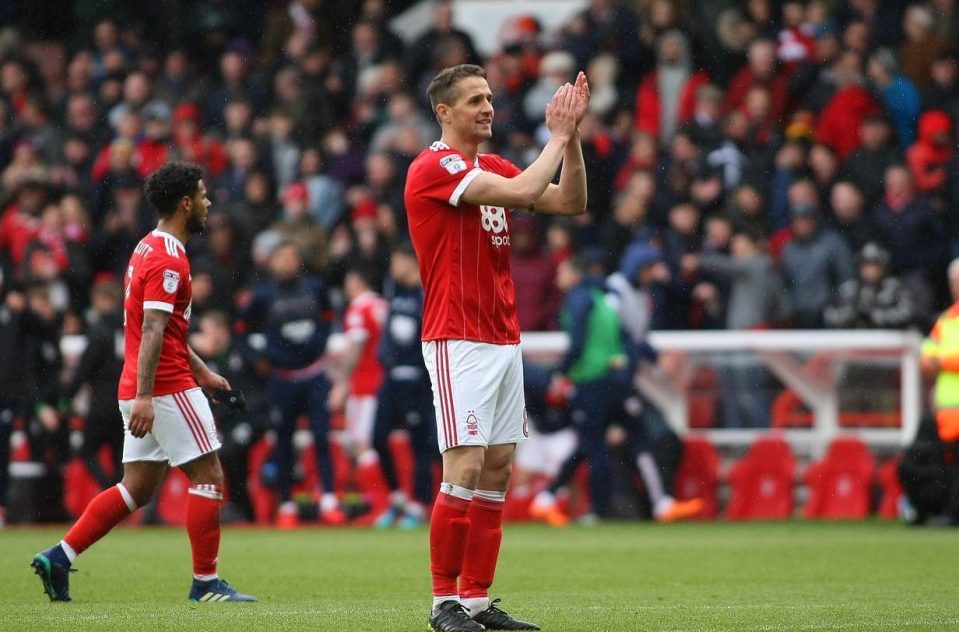 Cohen revealed back in October he was facing his “last chance” at saving his career because of the consistent problems.

The former Yeovil ace will now take up a coaching role with Forest’s Under-23 squad.

He made more than 300 appearances for the club over an eleven-year period at the City Ground.