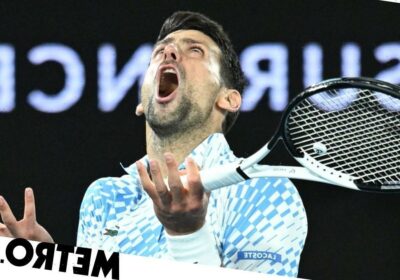 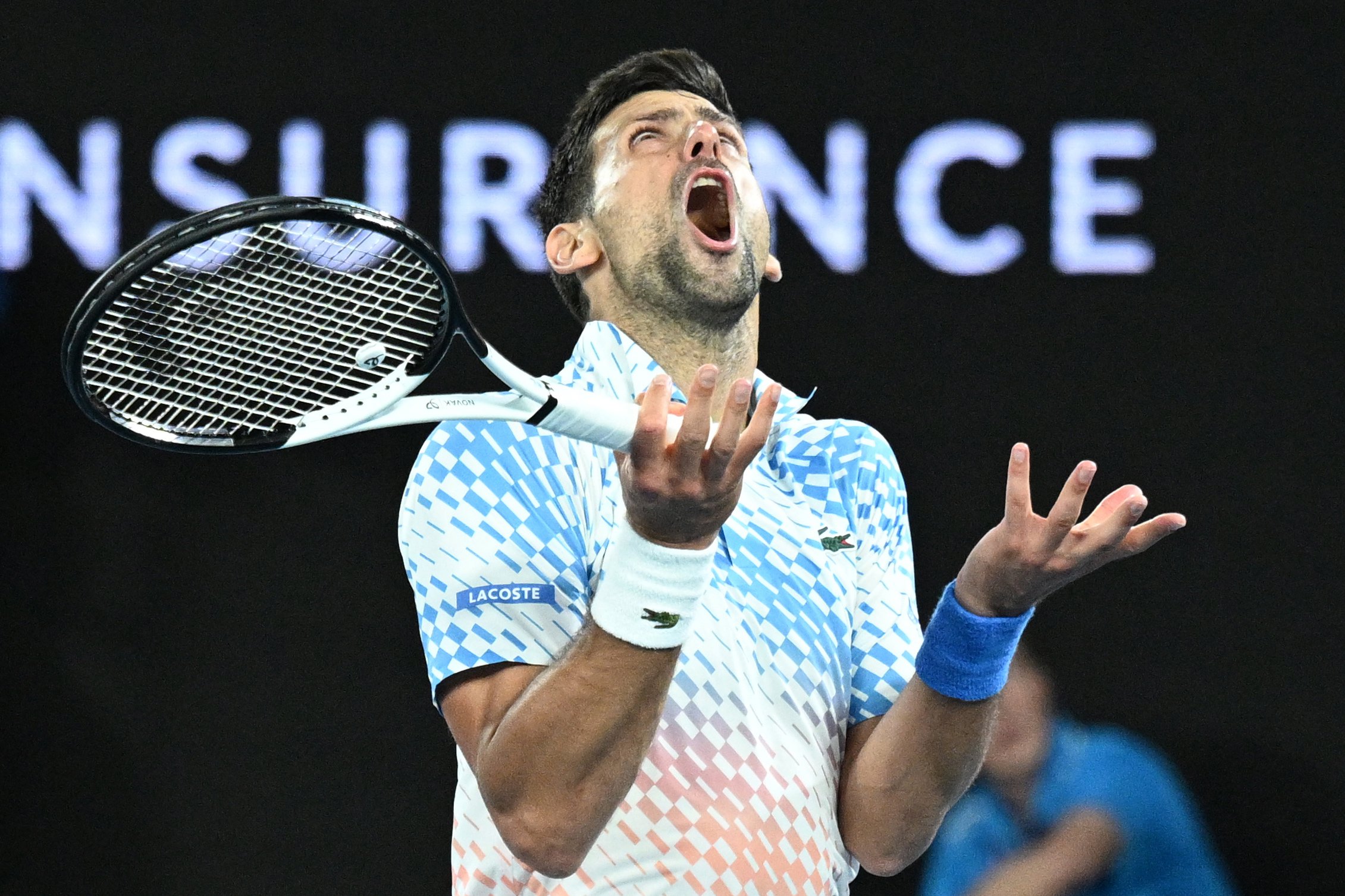 Novak Djokovic equalled the record of former coach Andre Agassi with a 26th consecutive victory at the Australian Open to reach the semi-finals.

The nine-time champion was again in superb form, painting the lines consistently in a 6-1 6-2 6-4 victory over fifth seed Andrey Rublev on Rod Laver Arena to set up a clash with Tommy Paul.

Djokovic has not been beaten at Melbourne Park since 2018 – part of a 39-match winning run in Australia – and has now matched the sequence of victories of Agassi between 2000 and 2004.

‘I would rank it as my No.2 performance so far, but very close to the performance of two nights ago,’ said Djokovic after routing the world No.6.

‘But I cannot be happier with my tennis from the back of the court and I love playing in these conditions and these courts. It’s the most special one, I’ve said it many times.

‘It was some really close games we had. Andrey is a great opponent and a great player. One of the quickest players on the tour.

‘One thing is to imagine how to play it’s another thing to execute it on the court. All the important shots at the biggest moments I found my best tennis that’s what makes me the most pleased tonight.’