So the MSG Network analyst who moonlights for CBS as a college basketball analyst took special notice of Obi Toppin’s captivating 2019-20 season. Szczerbiak felt Toppin’s Dayton team had as good a chance as any team win the NCAA championship.

The scoring forward from Brooklyn never got on that stage because of the COVID-19 pandemic. And for months following August’s draft lottery, it appeared the Knicks would never get a chance to put Toppin on the Garden stage as they held the No. 8 pick.

Virtually every mock draft pegged Toppin to Cleveland at No. 5 — the Cavaliers keeping the Dayton dunk machine in Ohio.

According to an NBA source, the Cavaliers weren’t sold on Toppin’s defensive prowess. Cleveland instead took Auburn’s Isaac Okoro, considered the draft’s best wing defender. The Cavaliers have been the league’s worst defensive team for two straight seasons.

The domino effect slid the 22-year-old 6-foot-9 sophomore to the Knicks, who gleefully added the winner of every award as college player of the year.

“He’s NBA-ready right now,’’ Szczerbiak told The Post. “He continued to get better every year. He’s a completely mature, physical specimen, an incredible athlete. He’s a capable outside shooter at the college level and it will translate to the NBA.”

The former 10-year NBA sharpshooter said he believes the Knicks got lucky on draft night, comparing it to the 2015 draft when Kristaps Porzingis fell to No. 4.

Training camp begins with individual workouts Tuesday. The Knicks will play a four-game preseason schedule — two at the Garden against the Cavaliers on Dec. 16 and 18.

Toppin will have no summer league or voluntary scrimmages under his belt because of the pandemic.

“Obi is ready to go and contribute,’’ Szczerbiak said. “The Knicks were very fortunate. It’s similar to [Kristaps] Porzingis falling to four. People were wondering if KP would go top three but Philly took [Jahlil] Okafor [at three]. And [Porzingis] became an All-Star as a Knick. Hopefully the same situation works out. I foresee [Toppin] to be very effective and having a great career.”

The fit of Toppin and fellow power forward Julius Randle has stirred debate whether they can share the floor. Szczerbiak, who returns to MSG Network for his ninth season, said the duo is “versatile’’ enough.

”They can be fast, quick and playing the open floor,’’ Szczerbiak said. “I feel they’re hybrid 3-4s. They’re definitely not 7-footers who defend the rim.’’

The organization’s expectation is Randle, too, steps up as Toppin’s mentor.

“The hope is Randle take Obi under his wing to learn the NBA game,’’ Szczerbiak said. “When Randle came into the league, he’s gotten a lot better since. He’s got to allow Obi to develop and give him the same wisdom that he got early in his career because Randle is starting to fulfill his potential.’’

Randle has transformed into more of a face-up ball handler. Toppin’s style is different, drawing comparisons to Amar’e Stoudemire.

“Obi is more an Amar’e type, pick-and-pop or roll to the basketball and catch the lob,’’ Szczerbiak said. “That’s his skill set.”

With their second first-rounder at No. 25, the Knicks selected 6-3 combo guard Immanuel Quickley of Kentucky. Mock drafts slated Quickley in the second round because of worries about a lack of size on defense.

“I don’t see any reach when a guy is SEC player of the year and shoots 40 percent from the 3-point line,’’ Szczerbiak said. “He’s a guy you need on the roster because they need shooting and scoring and he shoots lights out. He also was coachable. It was a great pick by the Knicks.

“He wasn’t overwhelmed by the bright lights of Kentucky so he’ll be ready to play in New York. They really need 3-point shooting.”

Still, Toppin falling to No. 8 was the best thing to happen to the Knicks after team president Leon Rose’s modest free-agent haul.

Rose, who has not spoken to the media since July, had intentions of making a big splash with their league-high $40 million in cap space. When he missed out on top free-agent targets, in some cases not willing to overpay, Rose adjusted to a plan of restraint.

The Knicks have 17 players for a 15-man roster but still sit on $18 million of cap space. They potentially own $70 million of space for the star-studded free-agent class of 2021 if Rose doesn’t take on any multiyear contracts.

“They made sound financial decisions,’’ Szczerbiak said. “There’s risks if you were going for a big name like Russell Westbrook, [Gordon] Hayward. They’re getting up there in age. And they make a lot of money. Give them credit. They’ve done a good job to keep clear of throwing money at a big-name free agent on the downside of his career. That’s how you get in trouble. 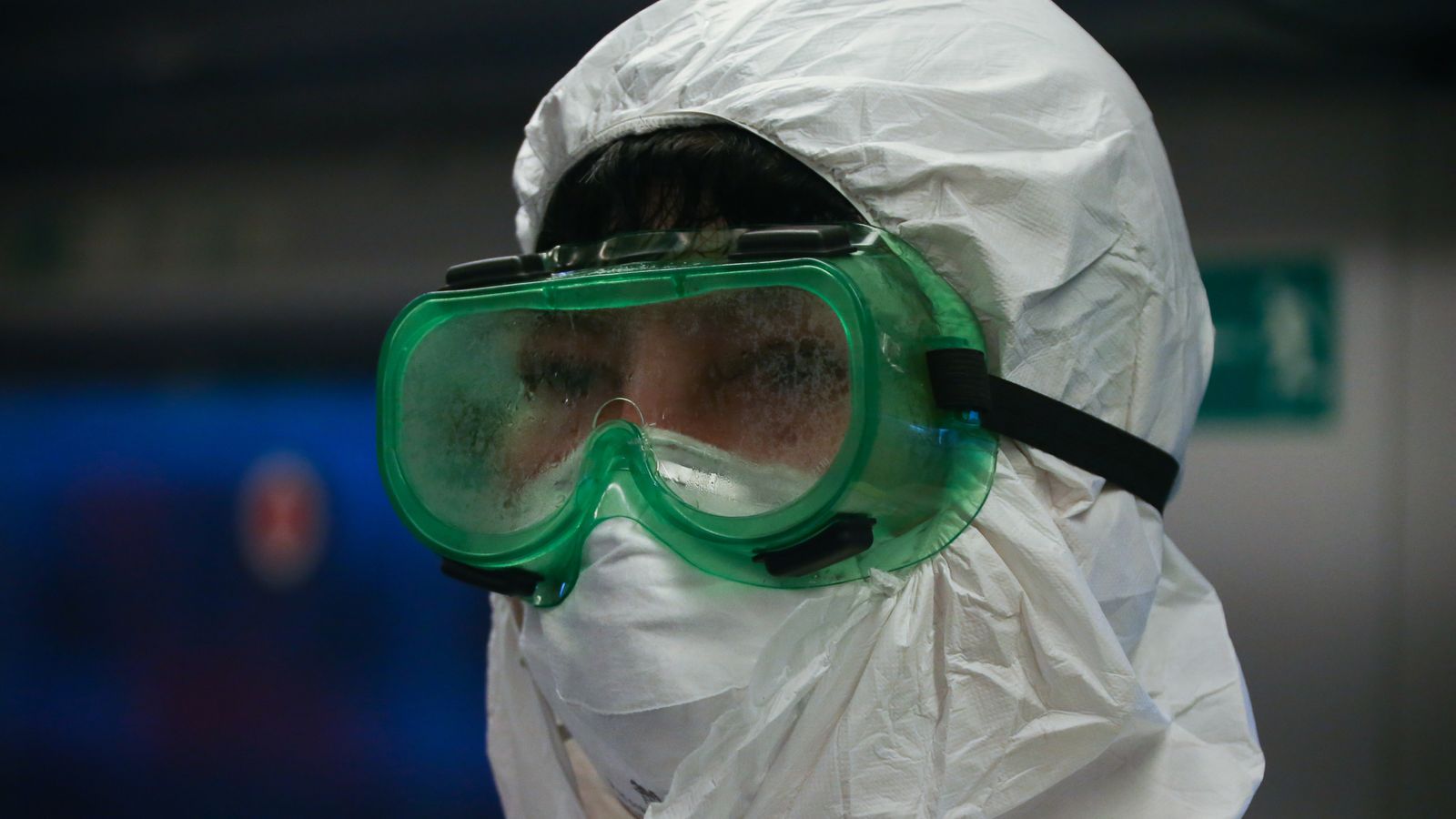 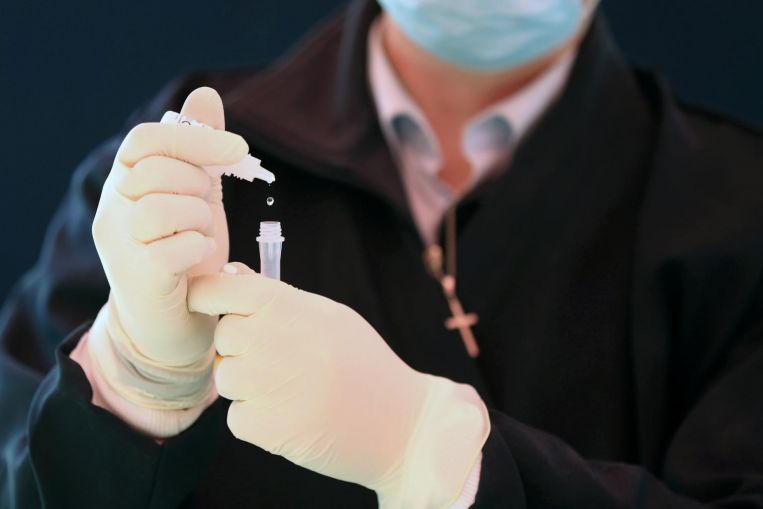 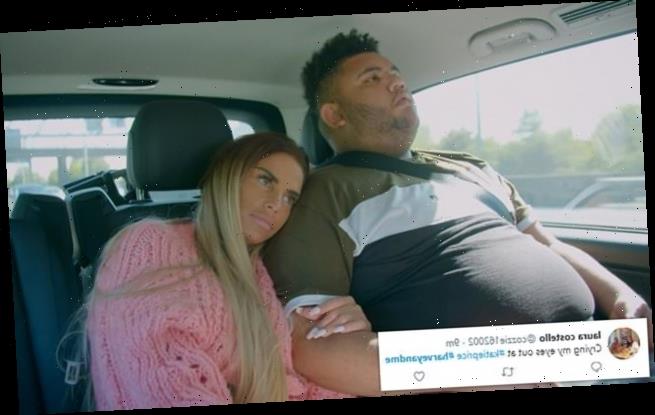 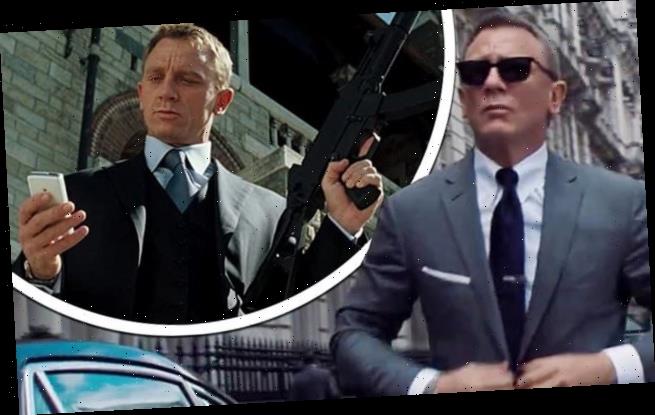