When an NRL club football manager announced that an upcoming game was a sell-out, a joyful cheer erupted from players, a group ignored by those determined to stop investment in stadia or intent on converting Sydney into an AFL satellite.

An NRL meeting room on the eve of a big game is not usually a place for jubilation but that was the reaction from Melbourne Storm players when football manager, Frank Ponissi, told them all tickets to the Anzac match against the then competition leaders, the Warriors, at AAMI Park had been sold. 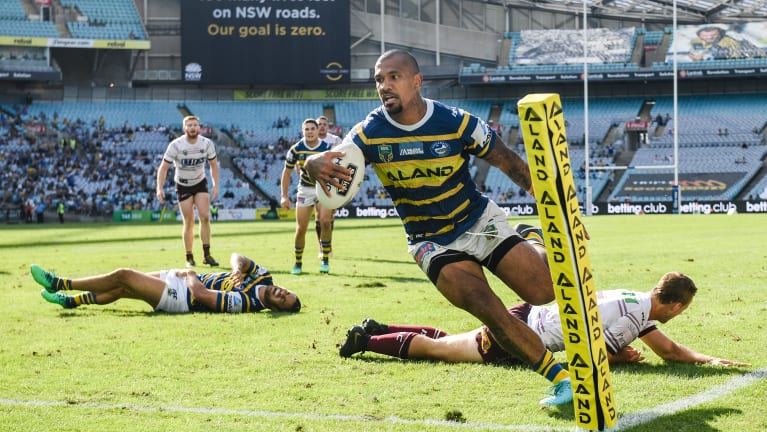 Players perform best before big crowds. It’s a phenomenon common in track and field where athletes draw their energy from the packed stands.

The Storm gave the crowd what they came to see – a showcase of fearlessness and flamboyance which set up a record half-time score.

It followed some scintillating attack and resolute defence against the Broncos the week before at a near full Suncorp Stadium.

Consider this: how often do we see dull games at Origin level, or for Broncos versus Cowboys and Storm matches when Suncorp is packed?

It’s as if an unwritten social contract has been agreed: you’ve filled the stands to see us, so we’ll give you our best.

Conversely, playing in front of an arena of empty seats has a negative effect.

I sometimes wonder if people who attend sporting events have more control over the final result than people who play in them.

Competition leaders St George Illawarra meet the premiers on Sunday at Kogarah Oval, expected to be full despite Melbourne not supplying an away crowd. It will rattle like an old Valiant at the intensity of play.

Ask players what they want in the debate over stadiums and they’d probably ask for a scaled back Allianz to accommodate a Roosters /Waratahs/Sydney FC crowd filling three quarters of seats. 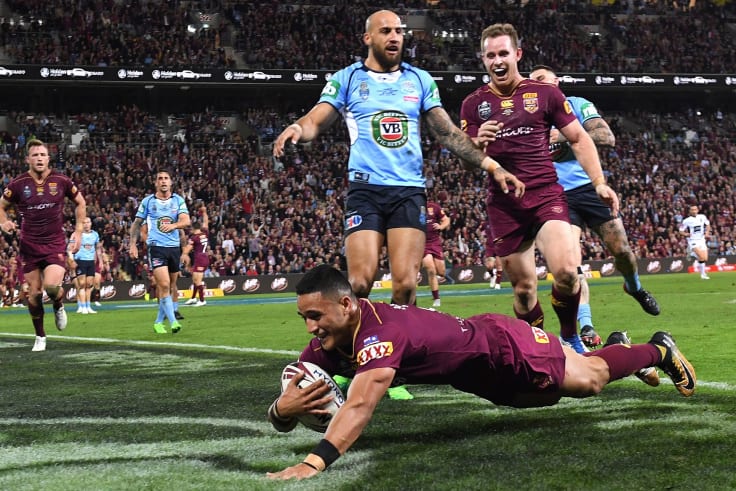 A 45,000-seat rebuilt Moore Park stadium will only be at capacity twice: Anzac Day and when ticket sales to a Bledisloe Cup match don’t justify staging it at Homebush.

If Rugby Australia is concerned about financial returns from a smaller crowd at a Test match, charge fans top dollar. The socio-economic demographic which attends Allianz can afford it.

Significantly, a smaller Allianz is what the broadcasters seek: banks of vacant seats are a turn off to viewers, as well.

Yet in the written saga of the so called stadium splurge, these “stakeholders”, including the entertainers in bands, are ignored.

Many of the top executives at the NRL have no idea of the NSW government’s next move on stadiums, pointing out there have already been “four iterations”.

They have diminishing confidence ANZ stadium at Homebush will ever be converted from a stadium built to accommodate the Sydney Olympics to a rectangular ground.

Recently, the supporters of “de-rectangulation” have pointed out sell out crowds at the SCG for Swans games and an expected 20,000 regular attendance for Giants matches at Spotless will mean the AFL needs a larger ground in the future.

The NSW Government has already spent $200m buying out the final 15 years of the management rights to Homebush, held by a company majority owned by former AFL chairman, Mike Fitzpatrick.

In a classic case of having your cake and eating it, too, AFL acolytes want the recently retired chair of the AFL to have his share of the $200m buy-out and maintain ANZ as an AFL friendly ground.

If the SCG and Spotless are near full each game, it’s partly because they have modern facilities – courtesy of considerable taxpayers’ dollars already spent on them.

So, the AFL has already been the beneficiary of taxpayer largesse in the NSW capital and a recent gift of $500m by the Victorian Government to the AFL guarantees their grand final will be played at the MCG until the year 2057.

The NRL say they will renege on an agreement to play their grand final in Sydney for the next 25 years if the NSW Government doesn’t deliver on a rectangular Homebush stadium. 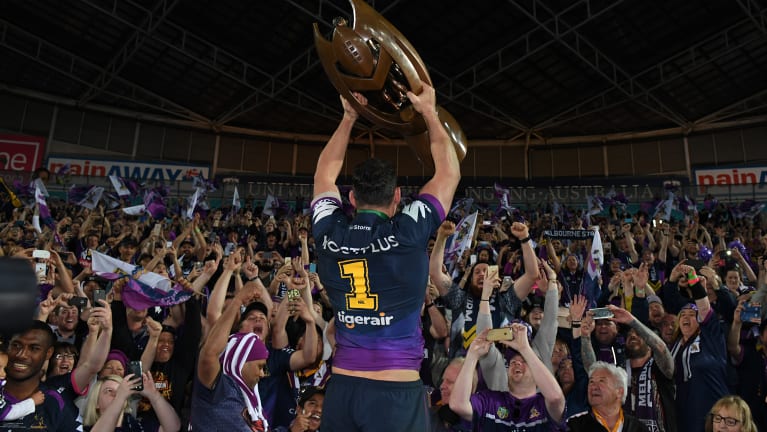 It remains to be seen how many more Provan-Summons Trophies will be hoisted at ANZ Stadium.

The MCG will now have the money to bid for the NRL grand final, setting up competitive tension with Suncorp which has just two thirds of the MCG's capacity.

The Queensland Government would need to produce an extra $4m to compensate for the lower capacity at Suncorp and match the MCG bid, but it would quickly find it.

Playing the grand final on a rectangular ground in Brisbane will merely confirm what has already happened – Queensland is the superior state in rugby league.

Who will want to play for a Sydney NRL club – apart from the Roosters – when the home grounds are antiquated suburban ovals and Homebush is a stadium in-wait for the AFL?