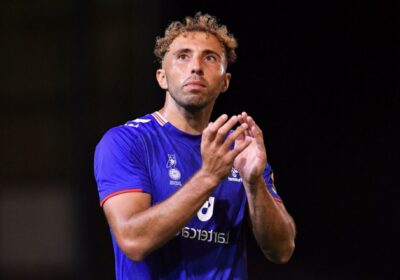 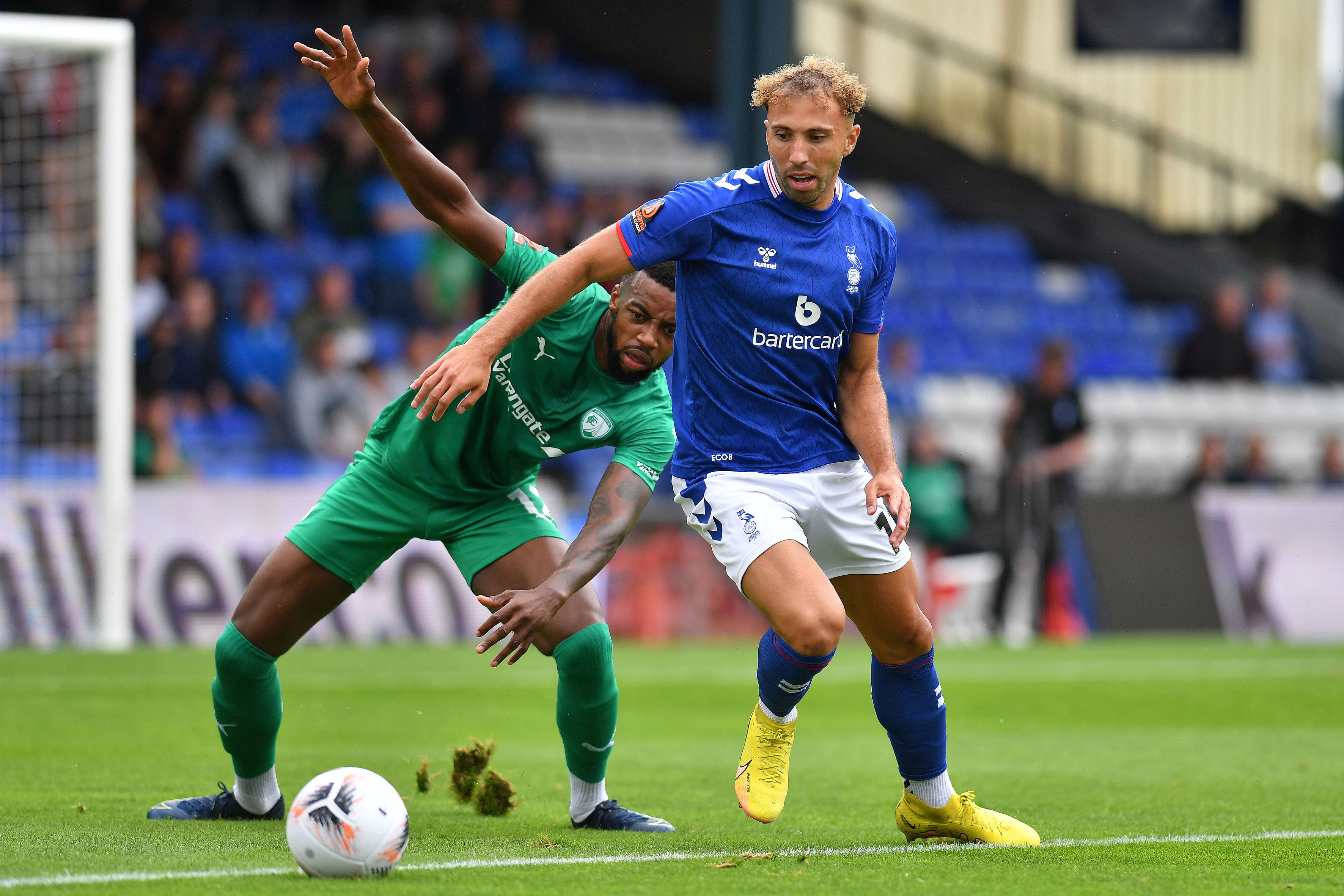 He was assaulted in the staff car park after the game and sustained serious injuries which required hospital treatment.

The Latics confirmed Hope will spend a few weeks out of action recovering from his injuries.

Oldham have reported the incident to police and supplied CCTV footage to aid an investigation.

The club are supporting Hope in his recovery and wished him the best while he recuperates. 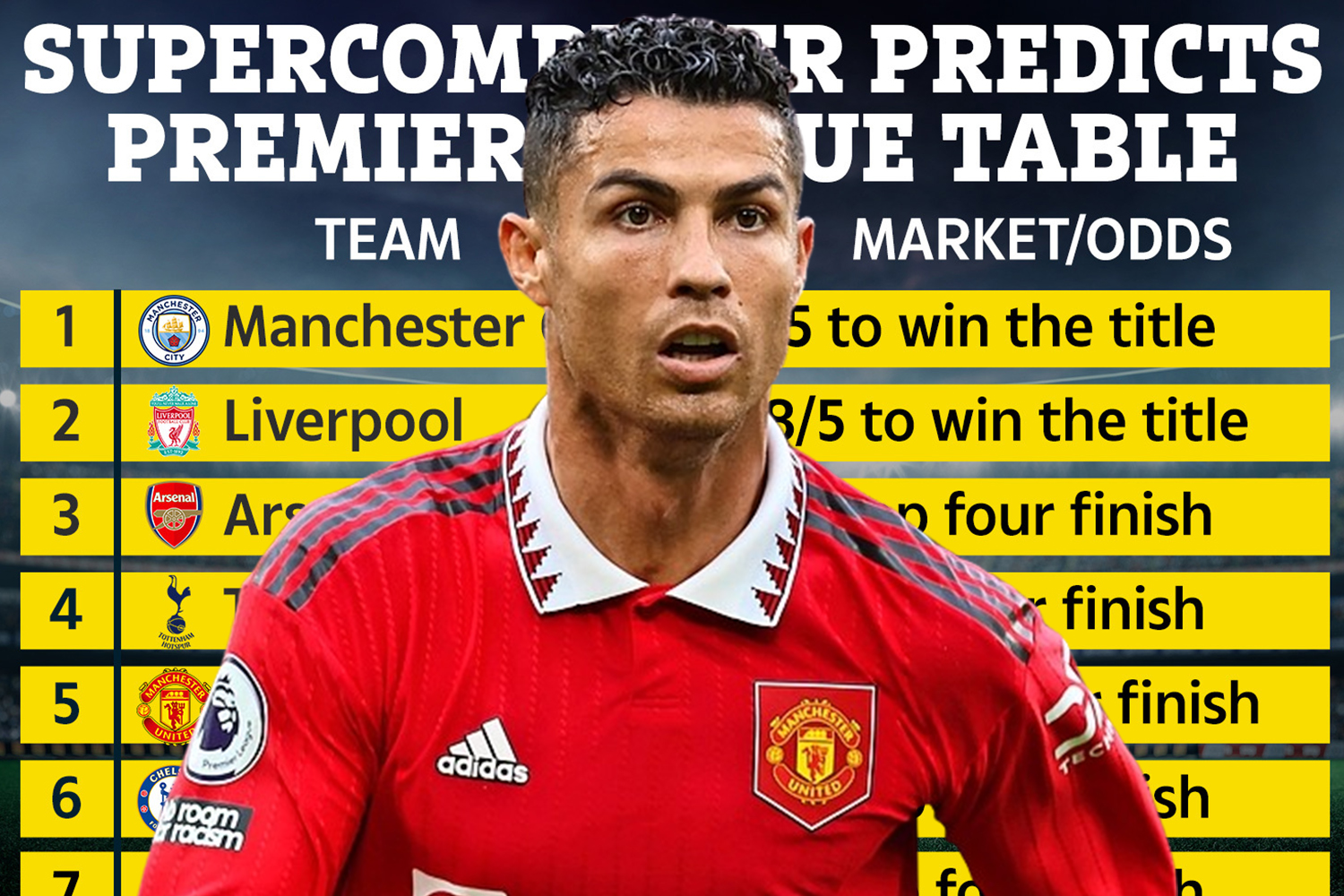 Oldham will make no further comment while police continue to investigate the crime.

Hope is in his second season at Boundary Park and made a good start to the campaign following the club's relegation from League Two last season.

He has scored three goals in seven games despite Oldham's continued struggles, with John Sheridan's side picking up just two wins.

The Latics were relegated in controversial circumstances last season as fans protested the former owners. 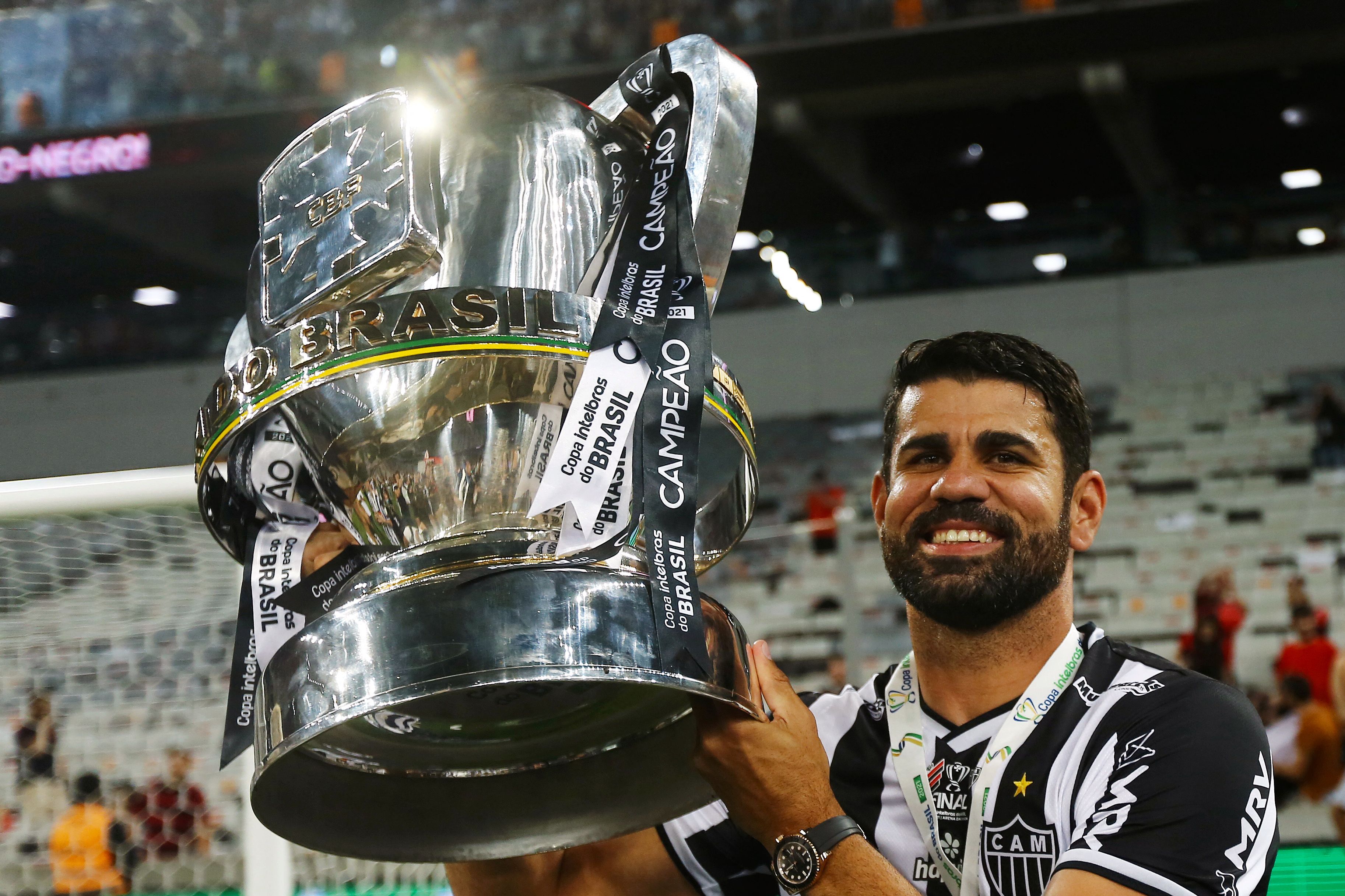 A pitch invasion resulted in a match against Salford being halted before it was later finished behind closed doors.

New chairman Frank Rothwell is trying to breathe new life into the club and last month even mocked Manchester United following their humiliating 4-0 defeat to Brentford.