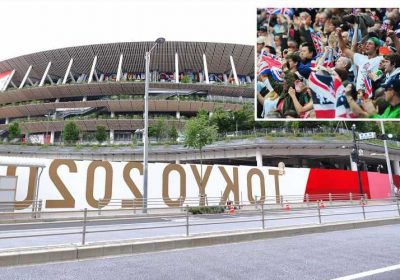 Olympics chiefs have agreed to use crowd noise from London and Rio to create an atmosphere for athletes inside the fan-free stadiums in the Japanese capital. 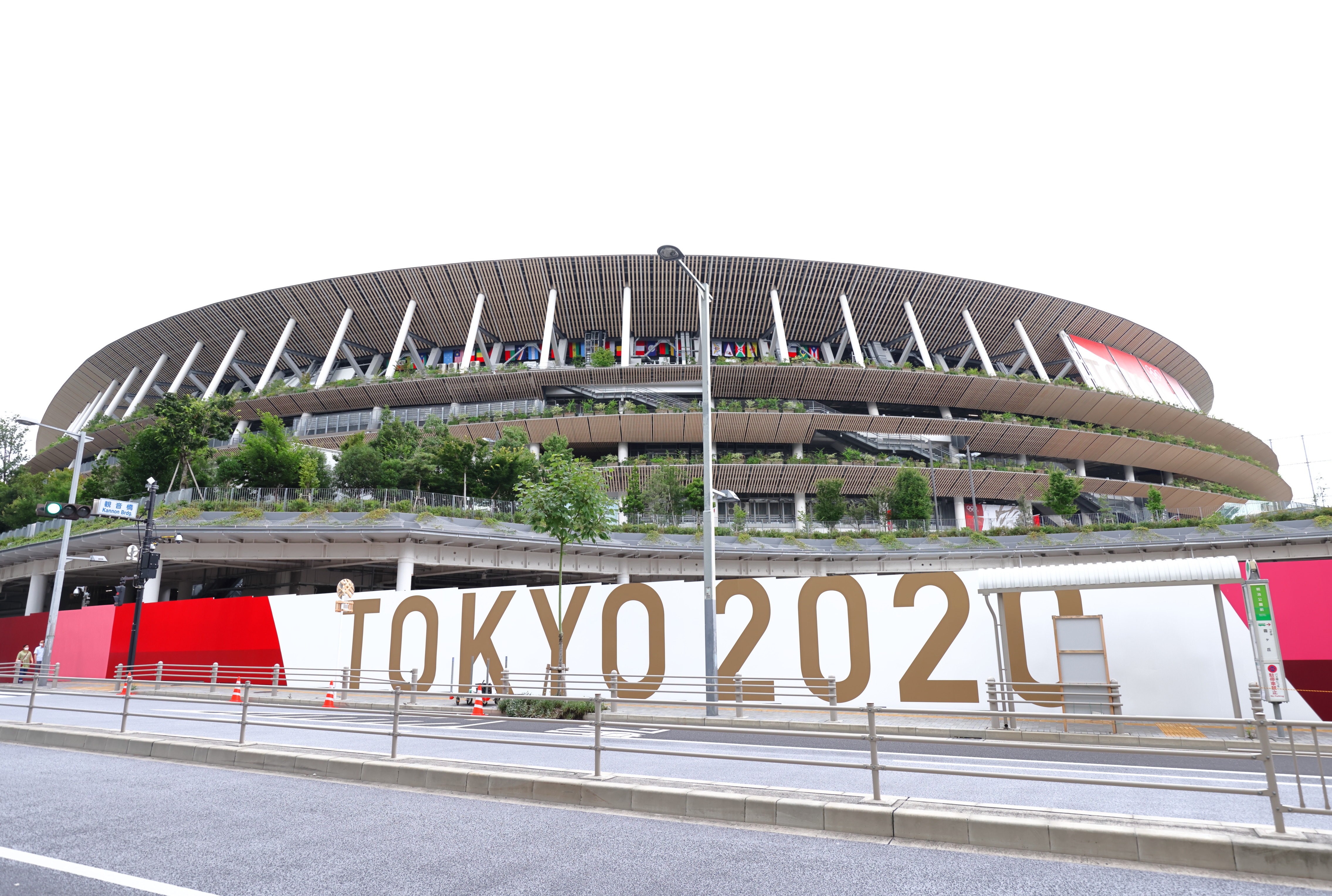 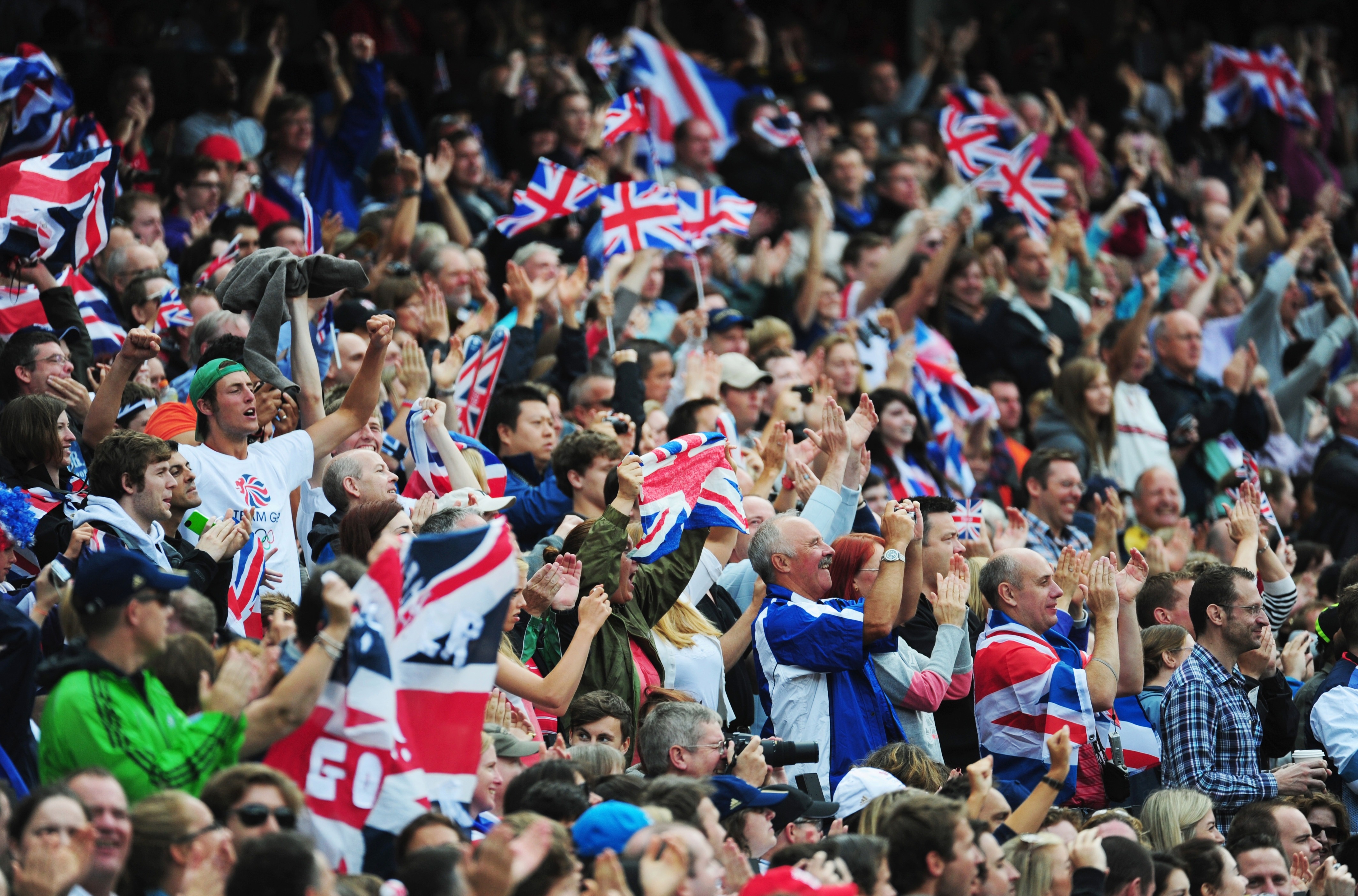 And it means the roars that accompanied Britain’s two most successful Games will be the backdrop to spur on the world over the next three weeks.

International Olympics Committee President Thomas Bach revealed the new plan aimed at ensuring the Covid Games were not turned into a silent event.

Bach said: “We want to support the athletes and for them not to feel alone in the stadium.

“This is an effort to bring the vibe of the world into the venues, showing them that billions of people around the globe are following them.

“We will use new technology to have an immersive sound system – where the athletes will be supported in their competition with the sound created from previous Olympic Games.

“This will be related to their specific competitions,  so they feel like they are in an Olympic stadium, surrounded by spectators and fans.”

Other measures, agreed by IOC bosses today, will see a global link-up of supporters displayed in the venues.

Bach added: “You will be able to see on a world map how strongly the fans from different countries support their athletes.

“They can clap virtually and their support will be measured and shown in the stadium.

“We hope this can create some competition not only among the athletes but also the supporters in their countries.

“There will also be six second video selfies which the fans can produce and these videos will be shown in the different stadia.

“And for a limited number of medal winners in some of the venues we will have an ‘athlete's moment’ where they can immediately meet their family and friends live and communicate with them.

“We want the athletes to have this emotional and inspirational link with the ones closest to them.”

Bach and the IOC remain under fire for pushing ahead with the Games despite a significant backlash from the Japanese people.

But the IOC boss added: “This will be the most-followed games in Olympic history.

“Billions of people will admire and support the athletes but also the Japanese people for what they have achieved under these circumstances.

“I am confident once the Games start the Japanese people will support them and welcome them.”