THERE are some new men at the New Den.

And Millwall’s first LGBT team became so popular they have had to set up a second. 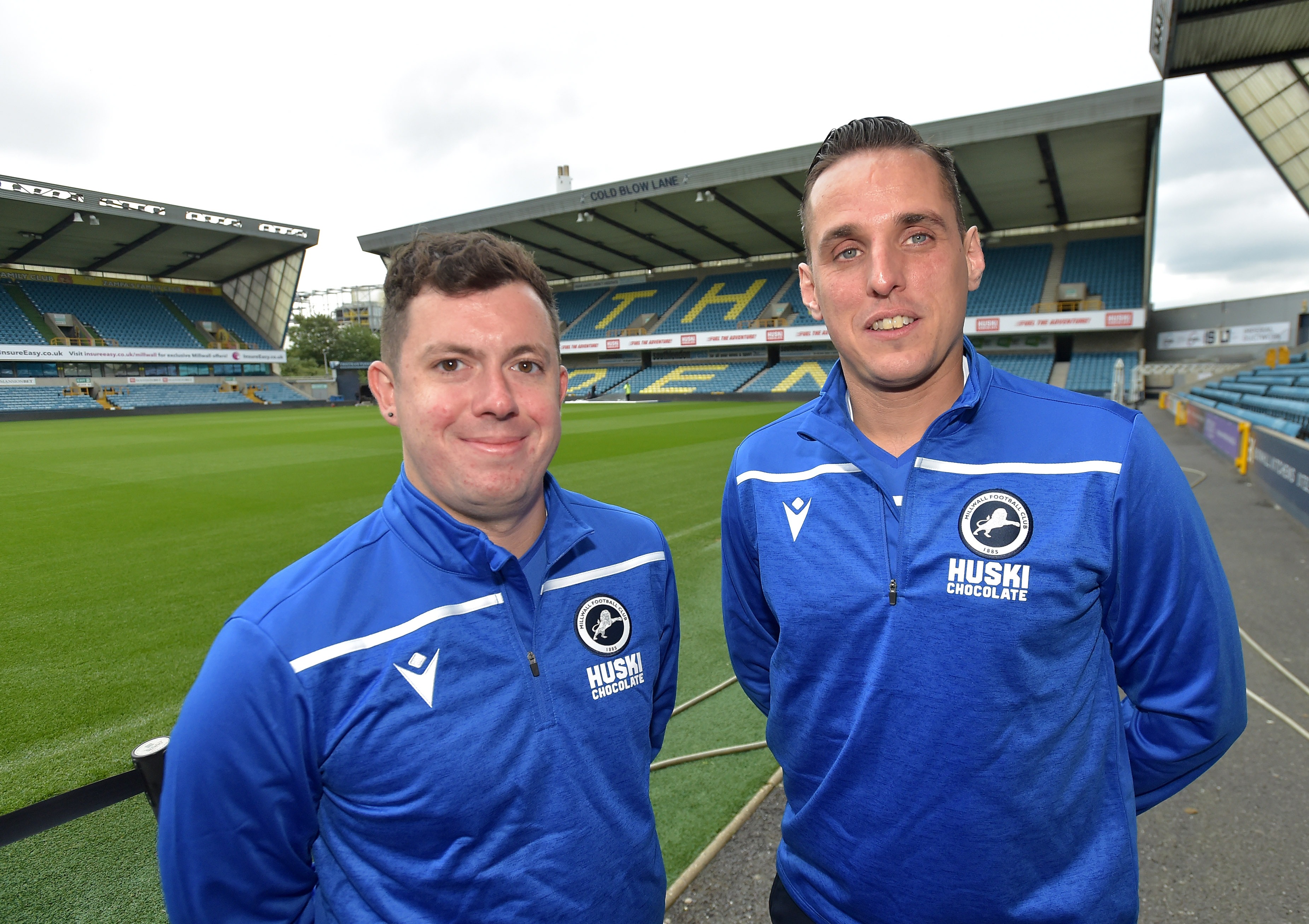 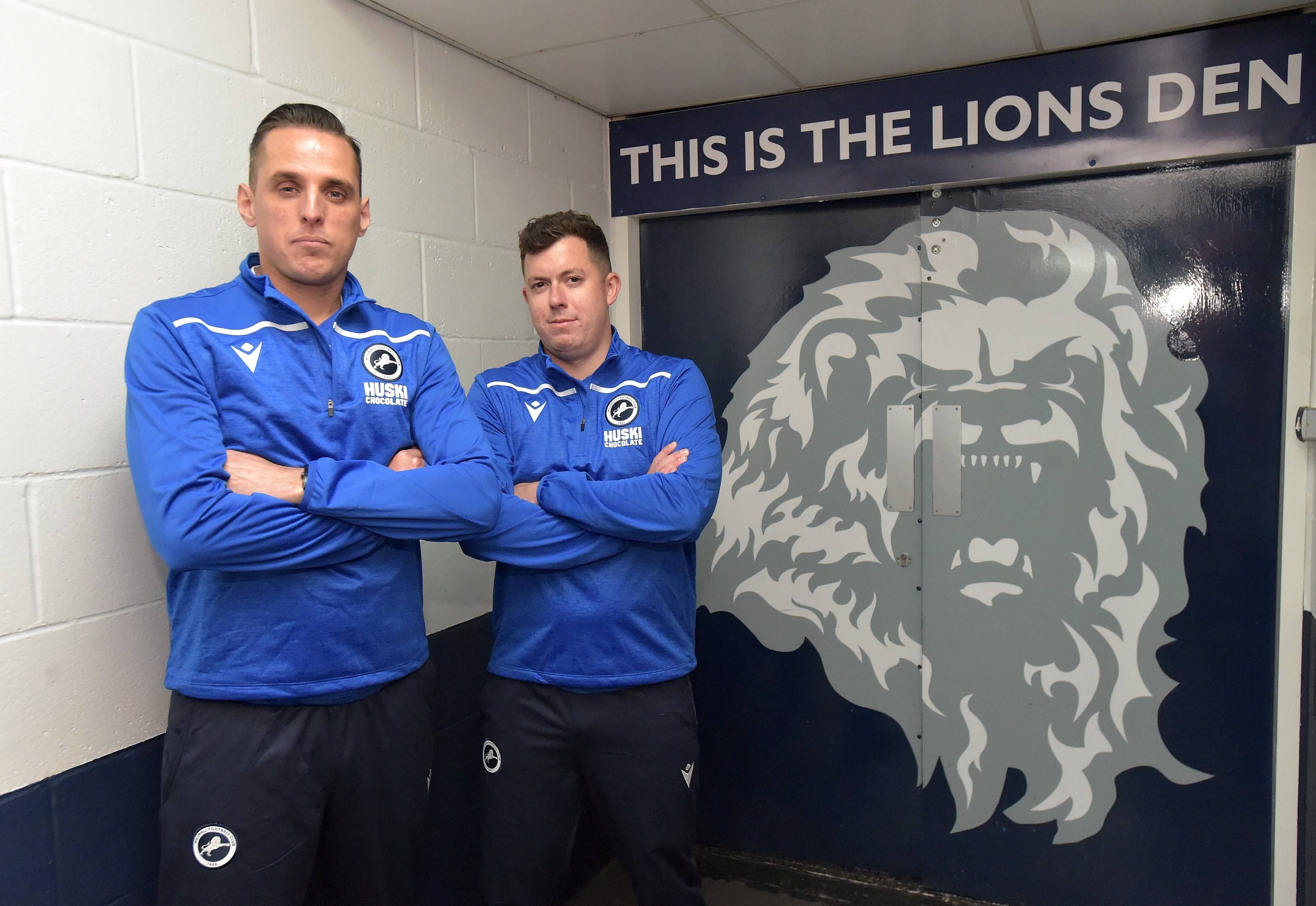 Millwall Romans play in the London Unity League and striker John Goodyear said: “There are similarities between the LGBT community and Millwall. We are both often persecuted unfairly by outsiders.

“And while the club’s fans sing No One Likes Us, We Don’t Care, we are more Some People Don’t Like Us, They Don’t Understand.

“But we are hoping, with Millwall’s help, we can break down barriers and more people from the LGBT community can enjoy football.”

The Romans were formed as the London Romans in 2006 and played in north London before being incorporated by Millwall’s Community Trust and moving south of the river last year.

General manager Paul Loding said: “When I spoke with Sean Daly of the Millwall Community Trust, he told us he wanted the Romans to feel part of the Millwall family — and we really do.

“Before we came here we were flatlining, just an average Sunday league team playing on crappy pitches which cost a lot of money.

“Within a year we have now two teams playing on a Sunday, on a better home pitch with better facilities.

“One of our players even took part in Millwall’s official kit launch in the summer.”

The Lions have kitted out the Romans in official club kit and tracksuits.

Bisexual Goodyear said: “It’s strange walking to training and matches and having people driving past shout out at us ‘Millwall’.

“Builders and workmen who possibly wouldn’t back an LGBT team are now shouting out their support to us, even if they might not know it.”

Romans drew 1-1 with neighbours Charlton in a league clash two weeks ago.

Loding said: “I think if you came along to our matches you wouldn’t  necessarily be able to see they were two LGBT teams.

“The football is as aggressive as you will see in any park in the country on a Sunday morning and so is the language.

While the Unity League is thriving, the English professional game is still awaiting its first openly gay player.

Sadly, Loding, 38, believes that is something which is still a decade off happening — after the torment he went through when coming out to his family and friends.

He said: “I met my now-husband Gareth when I was 21 but I grew up in a very straight world.

“It took me three years to come out to friends individually and I hid him from my parents until I was 28. I told them he was a girl named Gemma.

“The players all take the mick now because my mum, bless her, kept asking when she was going to meet her and at Christmas she would send Gareth gifts of bras and knickers sets. 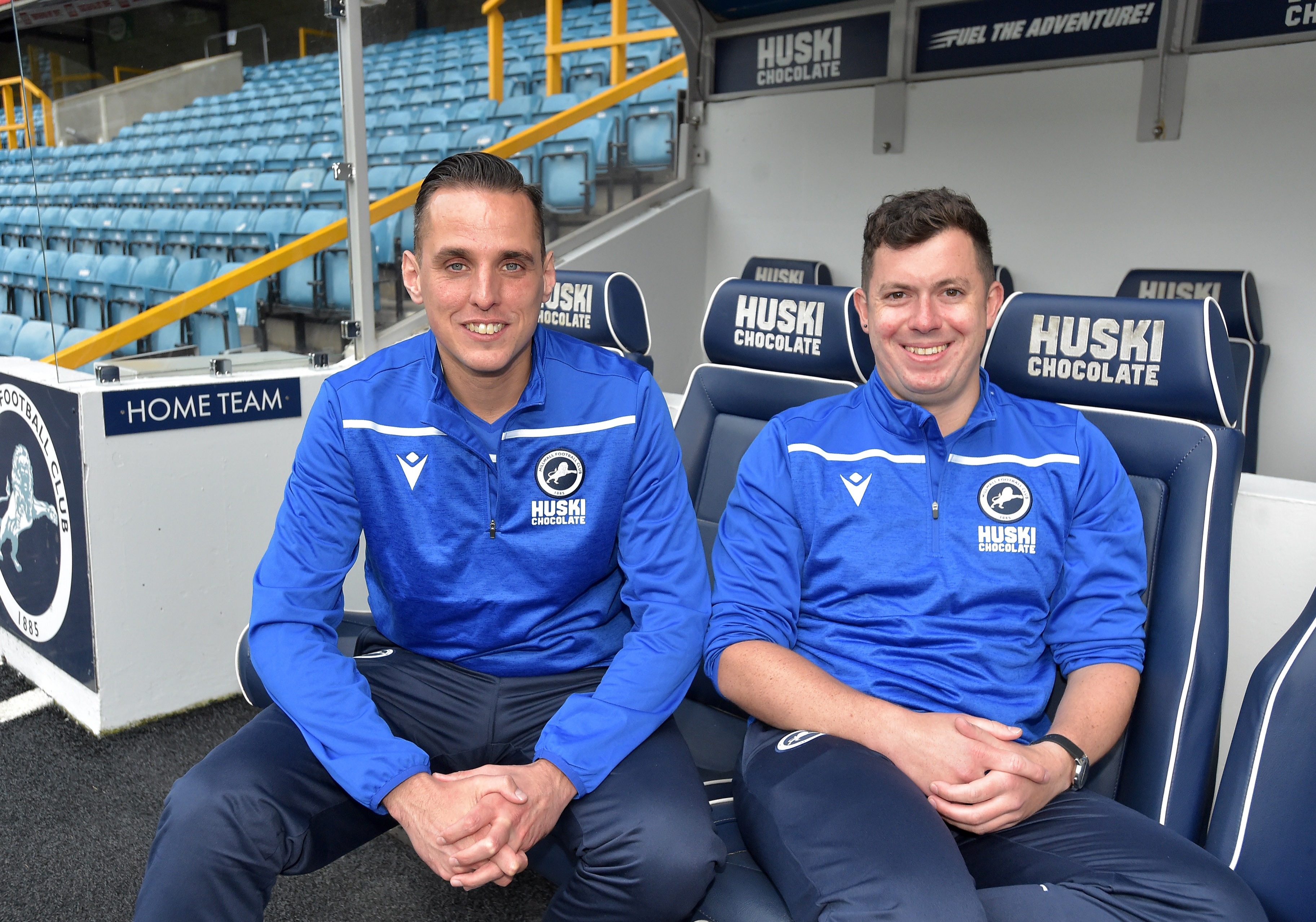 “We are laughing about it now. At the time it was enormous pressure.

“Coming out is a very personal thing. While I am old enough now to ignore any homophobic abuse, a negative remark when you are younger could set you back years.

“A player coming out in the Premier League or EFL would be good for the LGBT community and for football but I don’t think the game is ready for it yet.

“It would be too big a thing for a gay player to run out on an away team and take stick from home fans because he would get so much abuse.

“There are gay players in the game but they haven’t come out because they know it would be so much to take on. Probably too much at this moment in time.

“It will be the natural progression but I don’t see it happening for another ten years.”