The former defender was running a hotel in the Scottish town of Bridge of Allan that day. 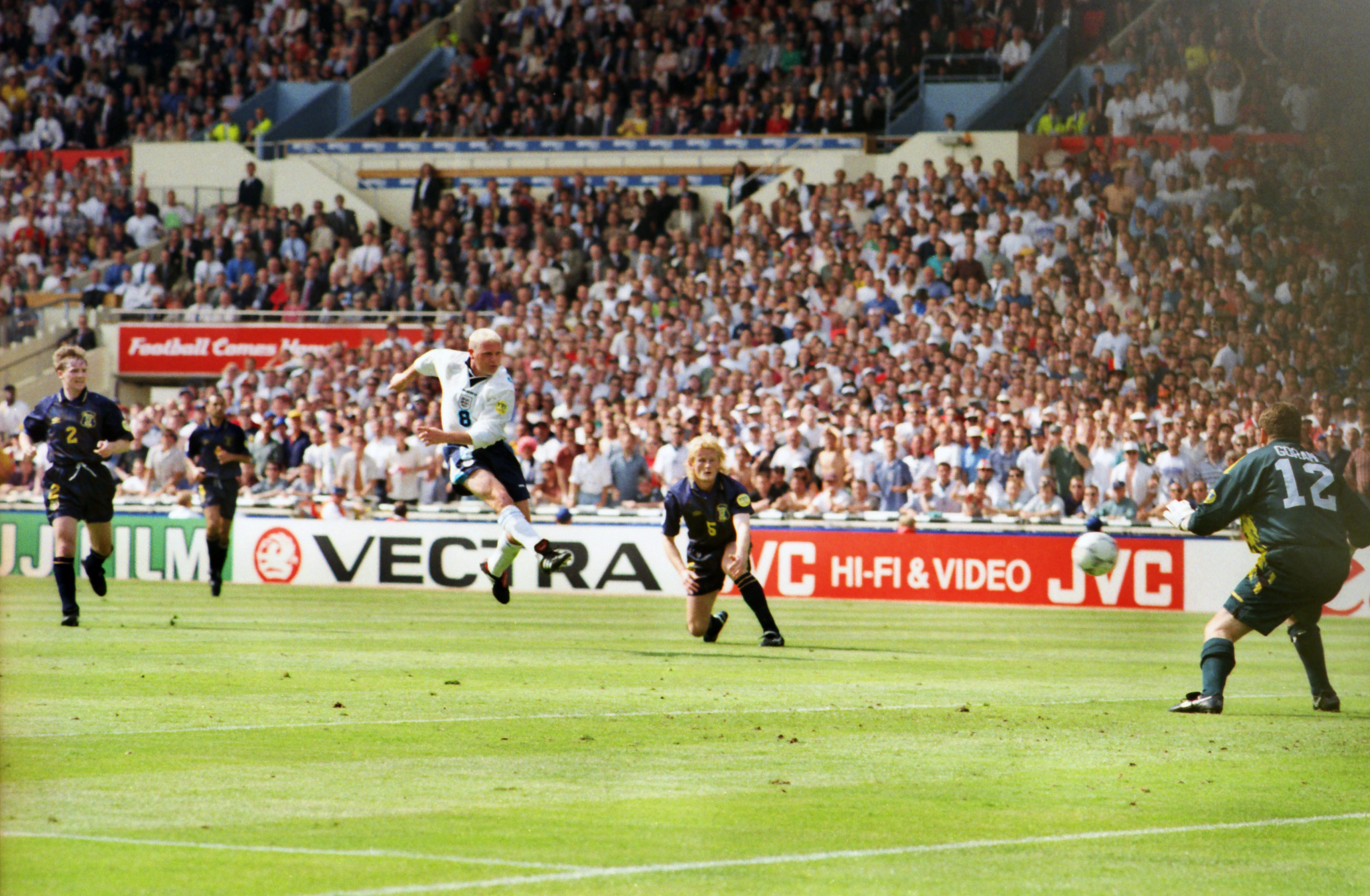 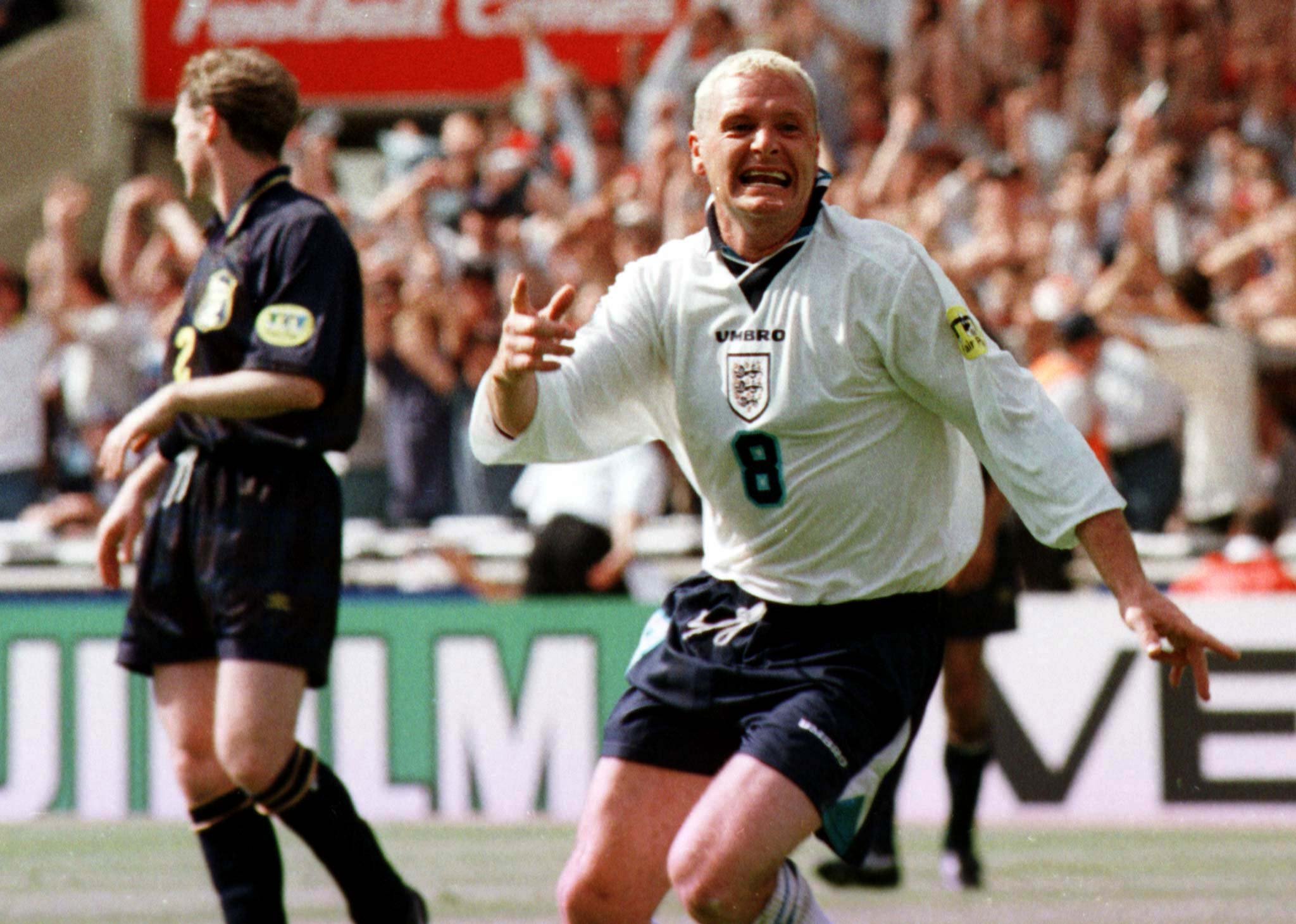 Watching the match unfold, Butcher was desperate for a Three Lions victory… to avoid stick from those around him in his new home.

So naturally he was thrilled as he watched Gazza volley the ball home at Wembley after flicking the ball over Colin Hendry.

But what happened next was not so savoury.

"I was running a hotel in Scotland at the time and I knew I'd be slaughtered if England lost.

"England won and as we were serving in the restaurant I noticed a few guys coming in who had cuts, bruises and black eyes.

That was Gazza right there. If fans loved him that was it – even patriotism didn't matter.

"I asked what had been going on in the village and they said there was trouble in the bars and pubs because Gazza scored.

"It wasn't English fans. It was other fans turning on Rangers fans because they were cheering Gazza's goal and saying 'he's one of ours'.

"That was Gazza right there. If fans loved him that was it – even patriotism didn't matter." 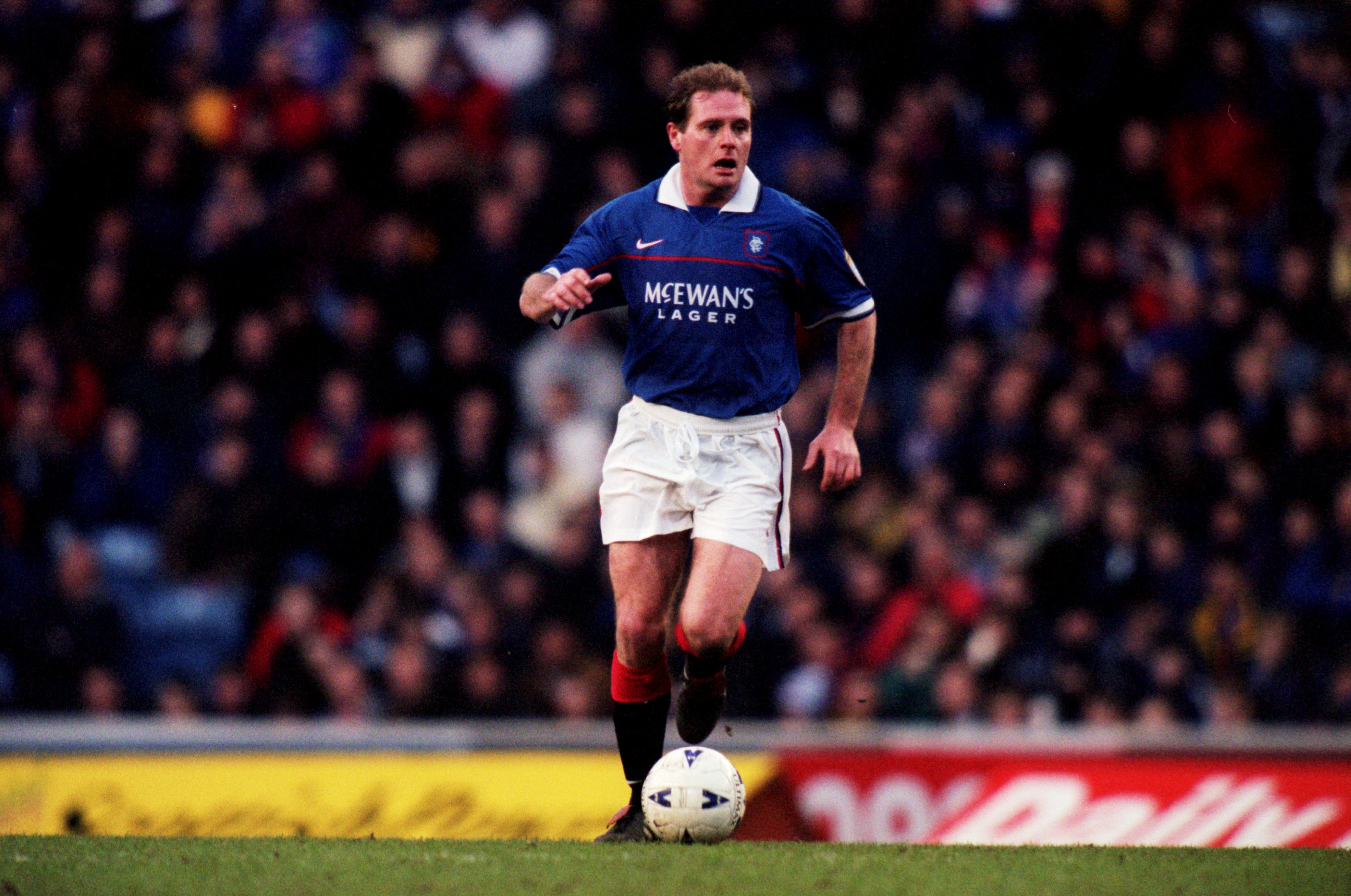 Gascoigne would return to Scotland that summer having been defeated in the semi-finals, with Germany knocking the Three Lions out on penalties.

Scotland meanwhile, were eliminated at the group stage on goal difference after Patrick Kluivert's late consolation goal… against England.

Having signed at Ibrox from Lazio the year before, Gazza enjoyed three years in Govan in which he became a club legend, scooping 39 goals and four trophies along the way.