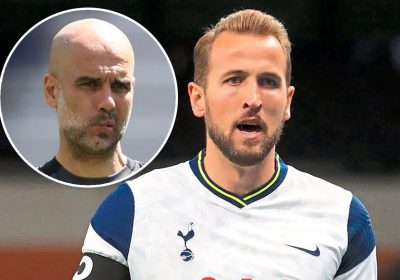 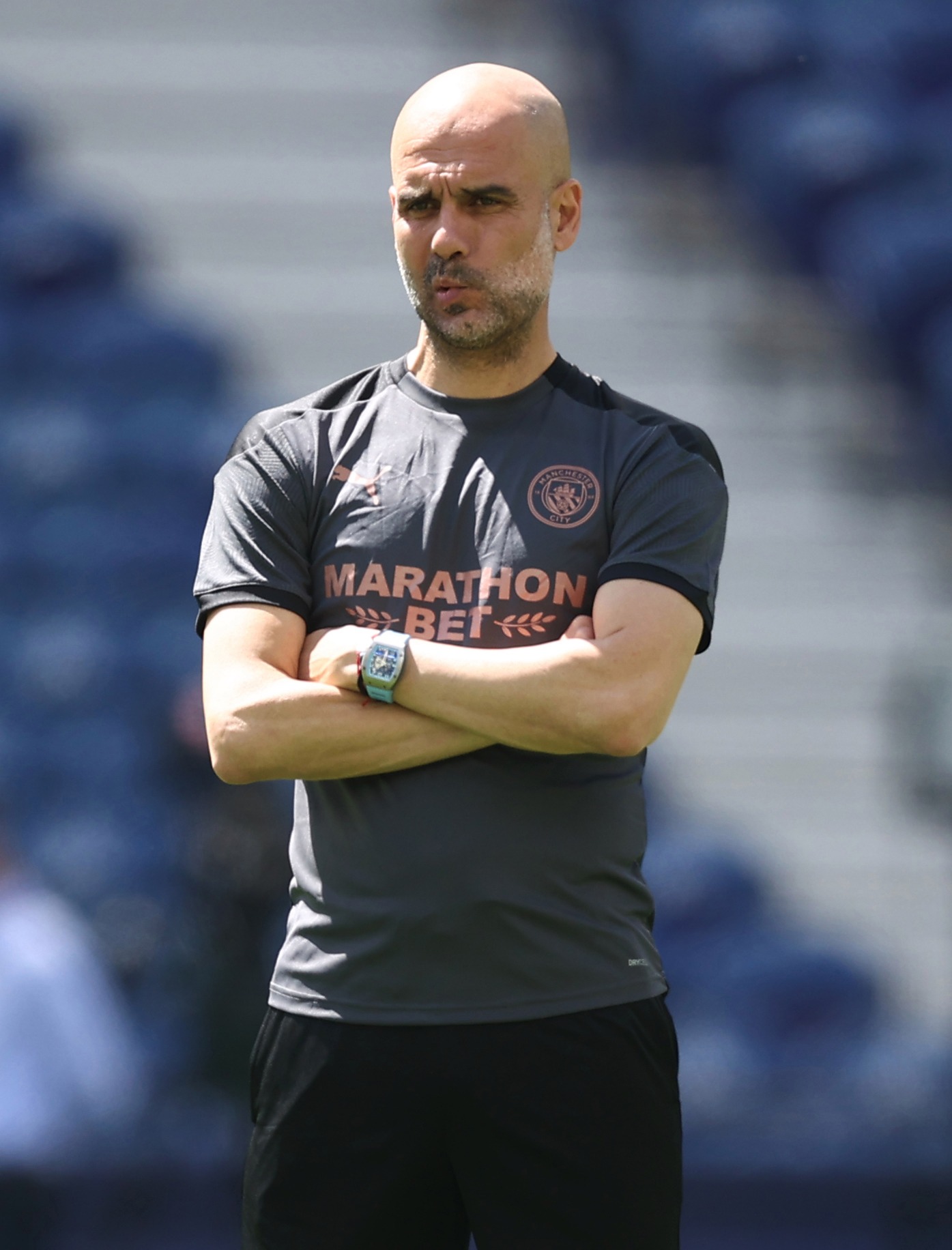 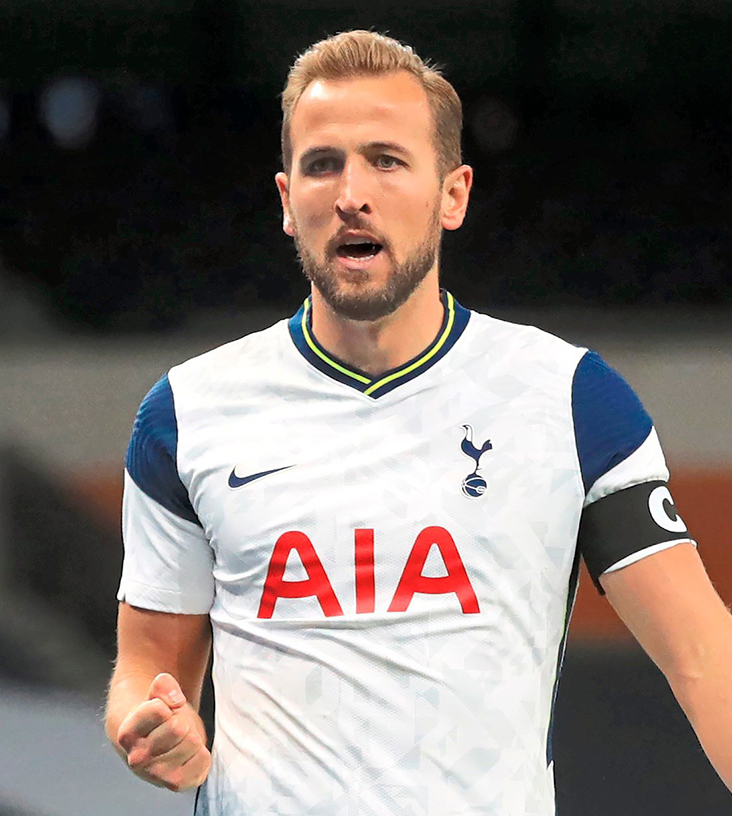 The Cityzens have made England’s Euro 2020 hero Kane their No1 target after being put off Erling Haaland.

That is due to Borussia Dortmund’s reluctance to sell until next year and £140m asking price.

Wantaway Kane has already told Tottenham he wants to leave but the North London side are determined to keep him.

And they are confident of doing that having slapped the huge £150m price tag on his head.

Guardiola only has Brazilian Gabriel Jesus and Spain’s Ferran Torres as senior strikers in his squad with 18-year-old Liam Delap currently deputy.

The City boss says they will not be held to ransom over Kane, who yesterday revealed he will hold further talks with Spurs after the Euros, or anyone else.

Guardiola said: “At the prices [quoted] we are not going to buy any strikers. It is impossible, we cannot afford it.

“All clubs are struggling financially; we are not an exception.”

He added: “We have Gabriel and Ferran who have been incredible in this position.

“We have young players in the academy and we play many times with a false nine.

“There is more of a chance we aren’t going to buy a striker for next season.”

City did launch a £100m swoop for Kane last month after being informed they were his preferred destination.

But Spurs chairman Daniel Levy has made it clear he wants to keep the star and he has instructed new manager Nuno Espirito Santo to plan his team with the ace included in it for this season.