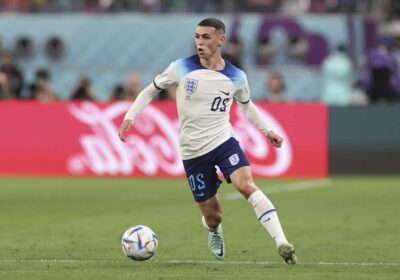 DREAM TEAM WORLD CUP managers were warned that picking Phil Foden might be a mistake.

It's not an issue of talent, in that regard the Manchester City youngster is one of the brightest stars in England's squad.

But gaffers should know Gareth Southgate's pecking order by now.

Raheem Sterling is a lock on the left wing regardless of his club form – and usually with good reason as his form at international level has been impressive over the last two years.

Mason Mount has long been the preferred option as the most-advanced midfielder in the 4-3-3 set-up and so few should have been surprised when the Chelsea playmaker was elected to start against Iran.

And truth be told, Bukayo Saka has offered more on the right flank than Foden at international level – an opinion that was reinforced after the former bagged a brace to help his side register an emphatic 6-2 win in their first group game of the campaign. 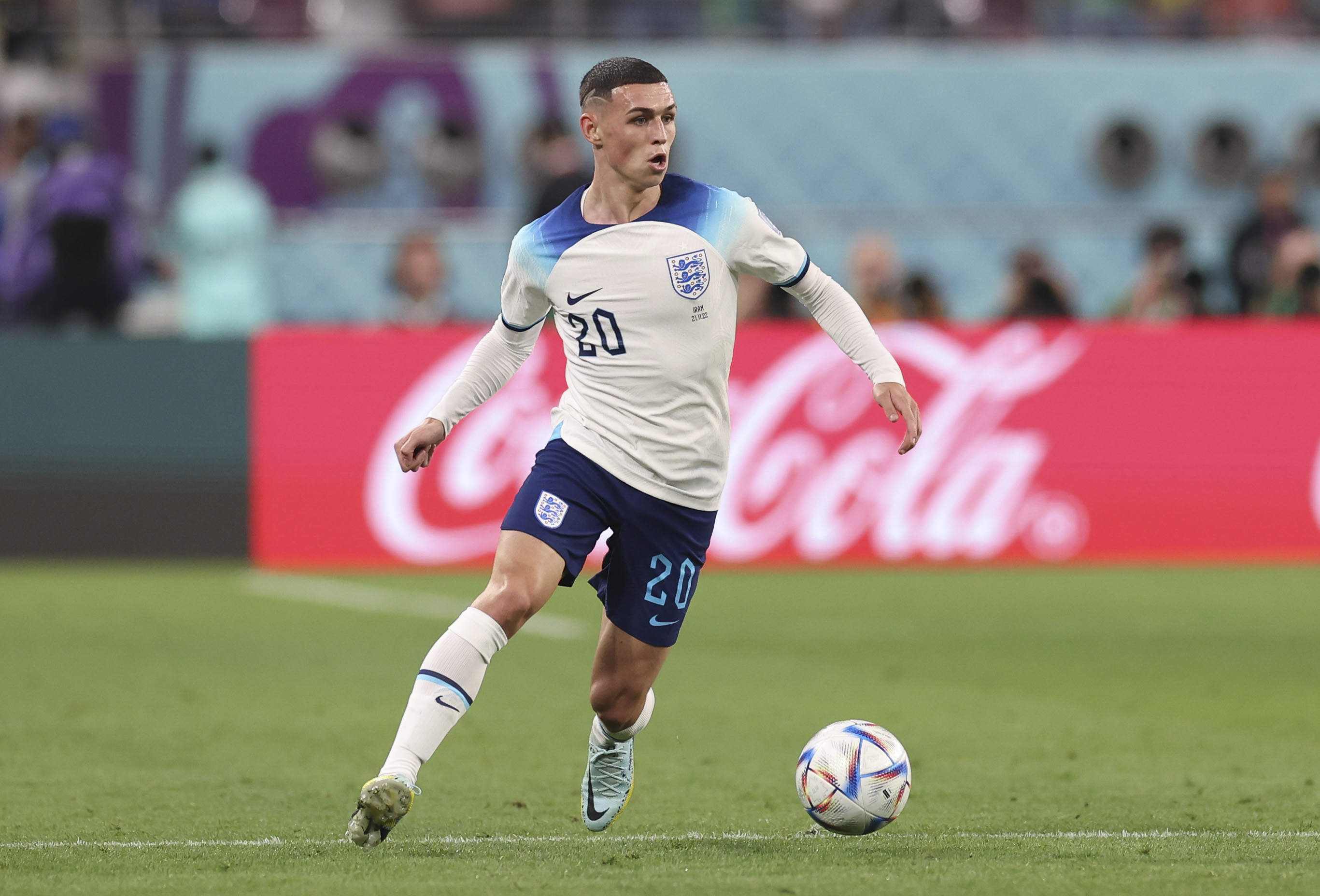 It's totally understandable that so many of Foden's compatriots want him to start at the World Cup, he has eight goals and three assists at club level this season – averaging a goal involvement every 108.8 minutes.

But Dream Team World Cup bosses have to take Southgate's thinking into consideration when devising their strategy.

There's no point picking players you think should be in the starting line-up if you know the man who actually makes that decision feels differently.

With an ownership of 16.6%, Foden is the fourth-most popular midfielder in Dream Team World Cup right now – time for a transfer, gaffers?

Of course, the obvious replacement is Saka (also £5m) but that suggestion brings to mind stable doors and bolted horses.

The Arsenal winger banked 18 points for his efforts against Iran, claiming the Star Man award when all was said and done.

Whereas Foden blanked when given just 20-odd minutes to get in on the act. 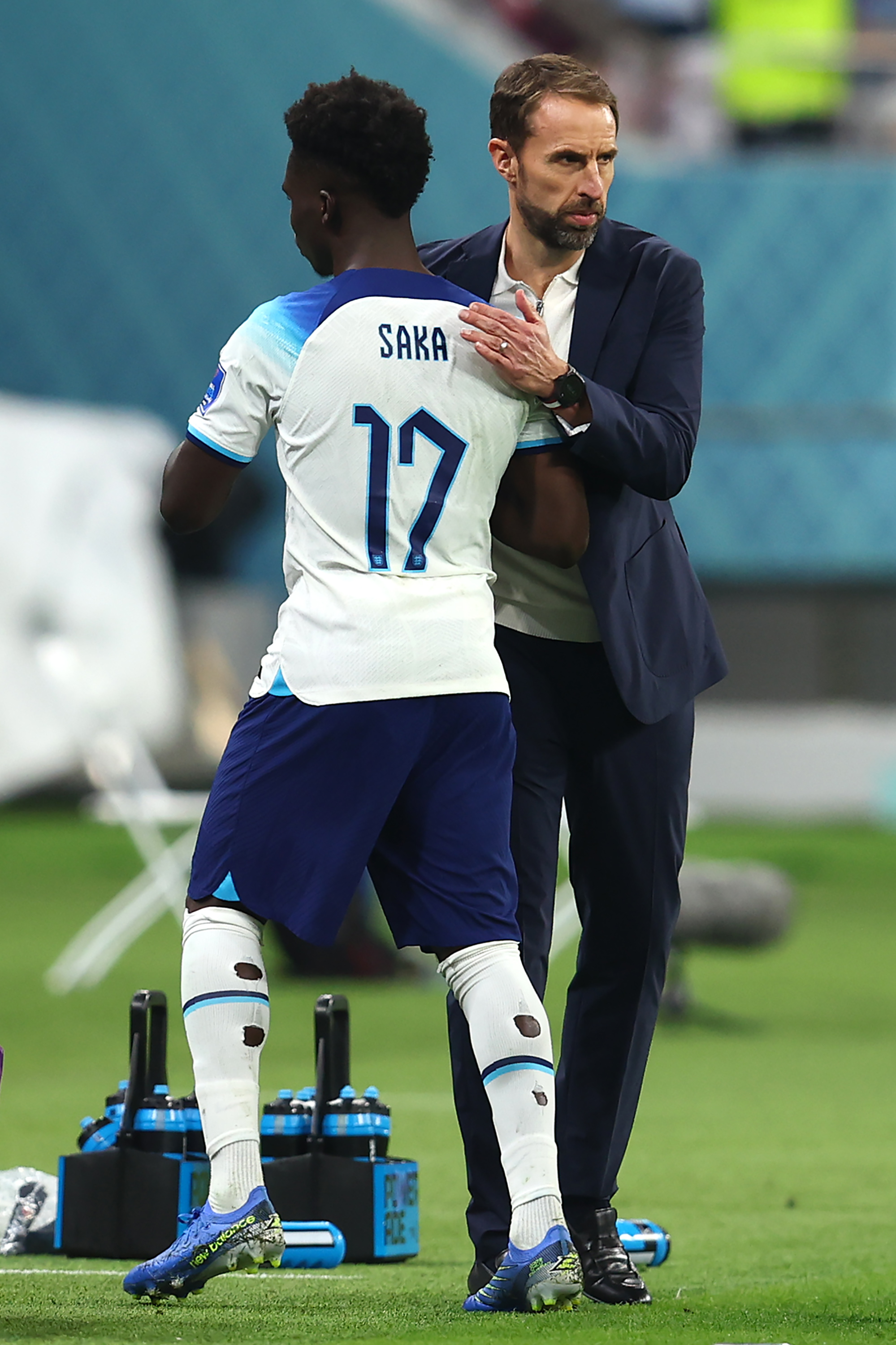 Other midfielders in the same price bracket include: Angel Di Maria (in action against Saudi Arabia currently), Raphinha, Bernardo Silva and Serge Gnabry.

Fede Valverde, Luka Modric and Christian Eriksen are all available for £4.5m and are certain starters for their respective nations, all expected to make the knockout stages.

It's not unthinkable that Foden may start against USA on Friday but Southgate is likely to remain loyal to a winning a team – the 22-year-old may have a role to play later in the tournament.

There's simply too many viable, talented options in Dream Team World Cup to tolerate benchwarmers, even if they are as gifted as Foden.

Most read in Dream Team