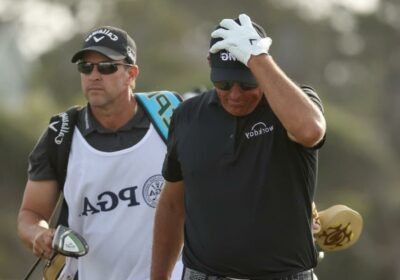 Phil Mickelson will not defend his title at the PGA Championship

There was a time when golf used to hide its dirty laundry, operating behind a country club omerta whereby the likes of disciplinary bans, drug tests and administrative disputes were probably settled somewhere between the bar and the snooker room. The events that have unfolded in the build-up to this year’s US PGA Championship are a reasonable explanation as to why the sport could never trust itself to operate outside that ‘safe space’. It’s not that all golfers have an uncontrollable urge to make hopelessly offensive comments, just that there are more than enough who insist on obliviously doing so.

And so, it has led to a tournament without its defending champion, in danger of being overshadowed by a power struggle fought – as they always are – in the name of greed. Phil Mickelson pulled off an extraordinary feat when he became the oldest major champion in history at Kiawah Island last year, the goofy dad decked out in Top Gun aviators who reaped untold pleasure from outsmarting a younger generation. The one man he couldn’t outwit, it seems, was himself.

After admitting he thought the Saudis were “scary m************” with a “horrible human rights record”, Mickelson still came to the conclusion that LIV Golf’s rival league was an appropriate form of leverage in his efforts to wrestle image rights and other profit streams from the PGA Tour. His brazenness led to the implosion of the league and his ostracisation from the circuit, and confirmation that he would not defend his title only arrived last week in the form of a brief statement from the PGA rather than the man himself. It is undoubtedly a shame but it is hard to feel any great deal of sympathy. The same cannot be said for some of Mickelson’s fellow pros, though, and in an interview with ESPN, Charley Hoffman produced an astonishingly unaware analogy as he defended his childhood friend. “Unfortunately he stuck his neck out and it got chopped off.”

Mickelson’s absence had been the major talking point as players prepared for Southern Hills, even more so than the appearance of Tiger Woods, who won the PGA Championship on the same course in 2007. But that status was rivalled last week when Greg Norman didn’t just provide an imitation of Mickelson but seemed determined to go a step further at a media day to launch the reimagined LIV Golf Invitational Series. Asked about the murder of the dissident journalist Jamal Khashoggi, Norman produced the craven defence that “we all make mistakes”. But as the saying almost goes, not all mistakes are created equal and Amnesty International aren’t writing reports on Norman’s history of collapsing on the back-nine.

If the point of sportswashing is to gradually sanitise a state’s reputation, this represents a new method in which not only have all pretences been discarded but an attempt at a hostile takeover of an entire sport is now taking place in full view. Norman is the frontman in his own mind, the shill and stooge in reality. The difference is Mickelson is still undeniably a central figure within golf. He is one of four reigning major champions and remained the sport’s second-most popular player last year according to the PGA Tour’s inaugural Player Impact Program – a compensation scheme ironically designed to appease the world’s best players. He was still the subject of fandom, fascination and frustration before he felt the need to soil his reputation, although a new biography written by the journalist Alan Shipnuck that details the depth of Mickelson’s alleged multi-million-dollar gambling losses might shed light on some of the reasons as to why. 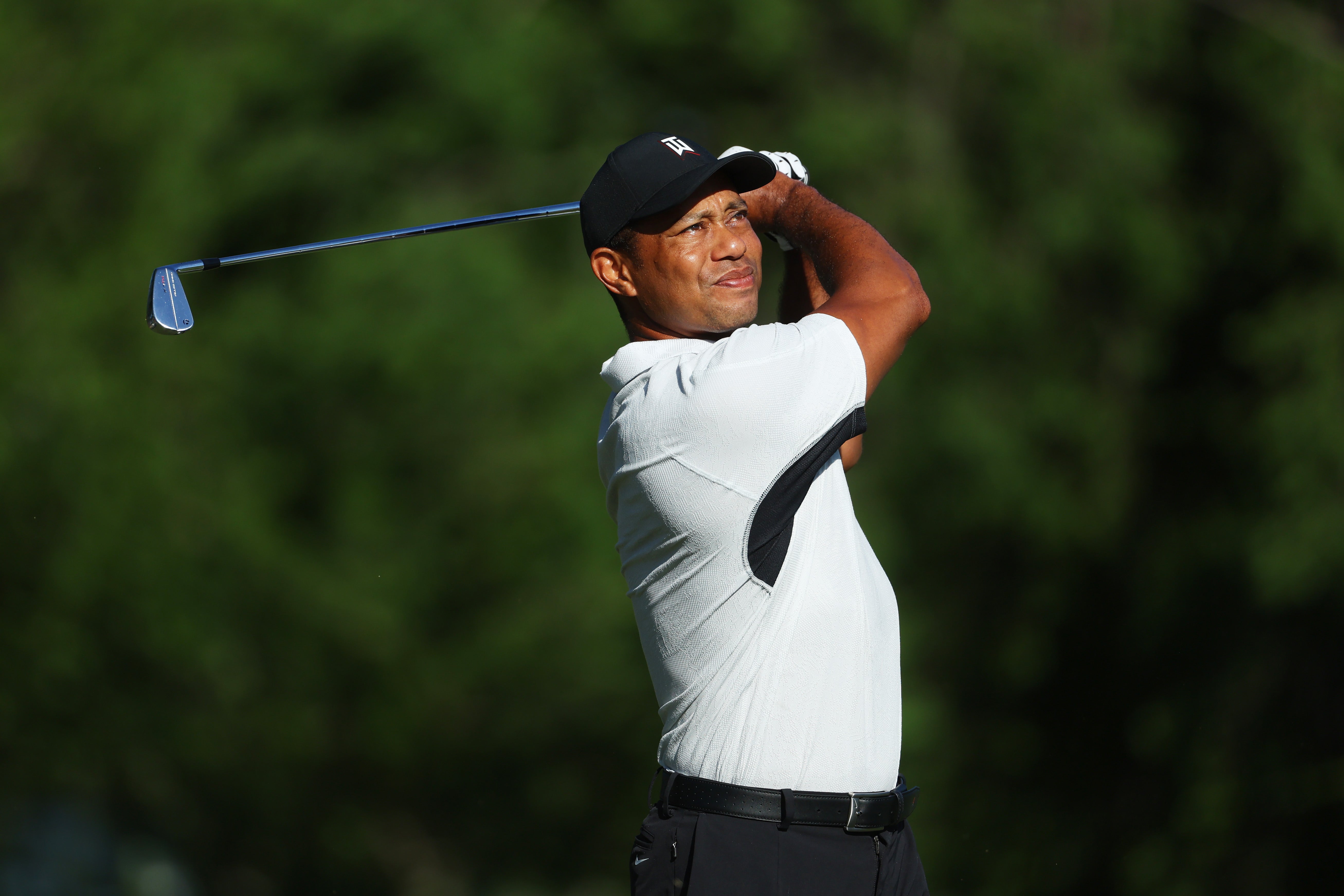 In keeping with golf’s opaque governance, it has never been made clear whether Mickelson has faced a ban or any other form of punishment over his comments. It has now been more than three months since he last competed and the PGA were at pains to imply that the six-time major champion had chosen rather than been forced not to defend his title. A genuine apology would not be insignificant but then Mickelson has always been loath to sacrifice pride or cede defeat. Perhaps, through some warped perspective, he still believes he is a saviour rather than a pariah.

It didn’t require golf going to South Africa during the apartheid to know it has a special knack for avoiding the elephant in the room. The PGA Championship will plough on with enough storylines to push Mickelson into the background, but this isn’t an issue that can be resolved within the private confines of locker rooms, boardrooms and courtrooms, especially if he chooses to make his return at next month’s maiden LIV Golf event in London. The Saudi insurgence is a circus as big as the sport itself and nothing can seemingly keep the dirty laundry from being aired in public.

By registering, you will also enjoy limited access to Premium articles, exclusive newsletters, commenting, and virtual events with our leading journalists