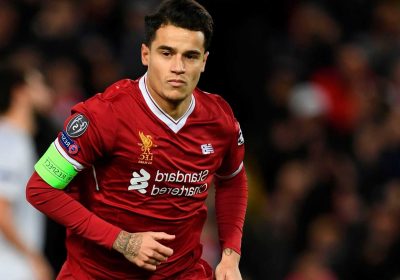 The Barcelona misfit, 29, is currently recovering from knee surgery and is still admired by Nou Camp boss Ronald Koeman. 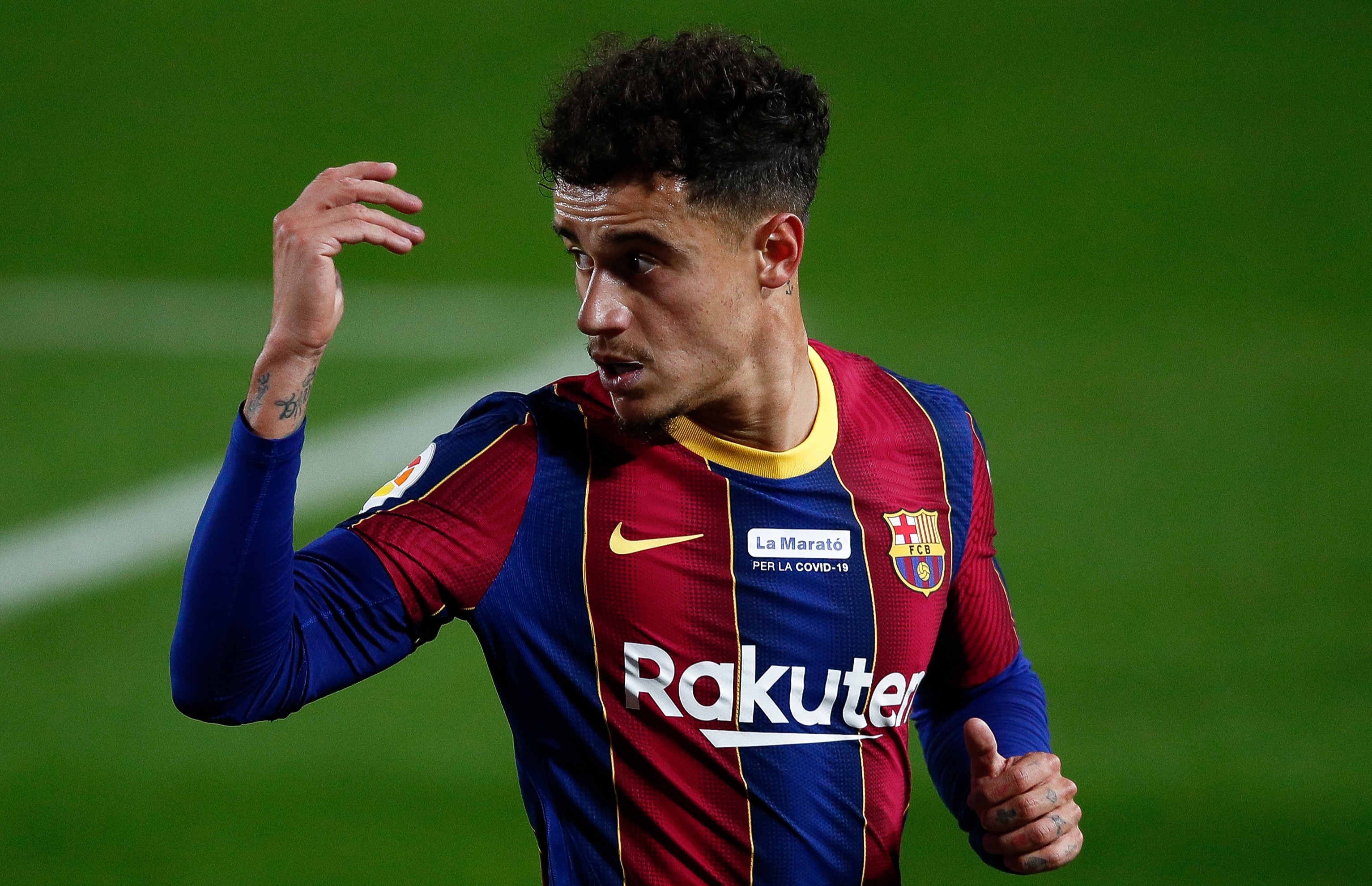 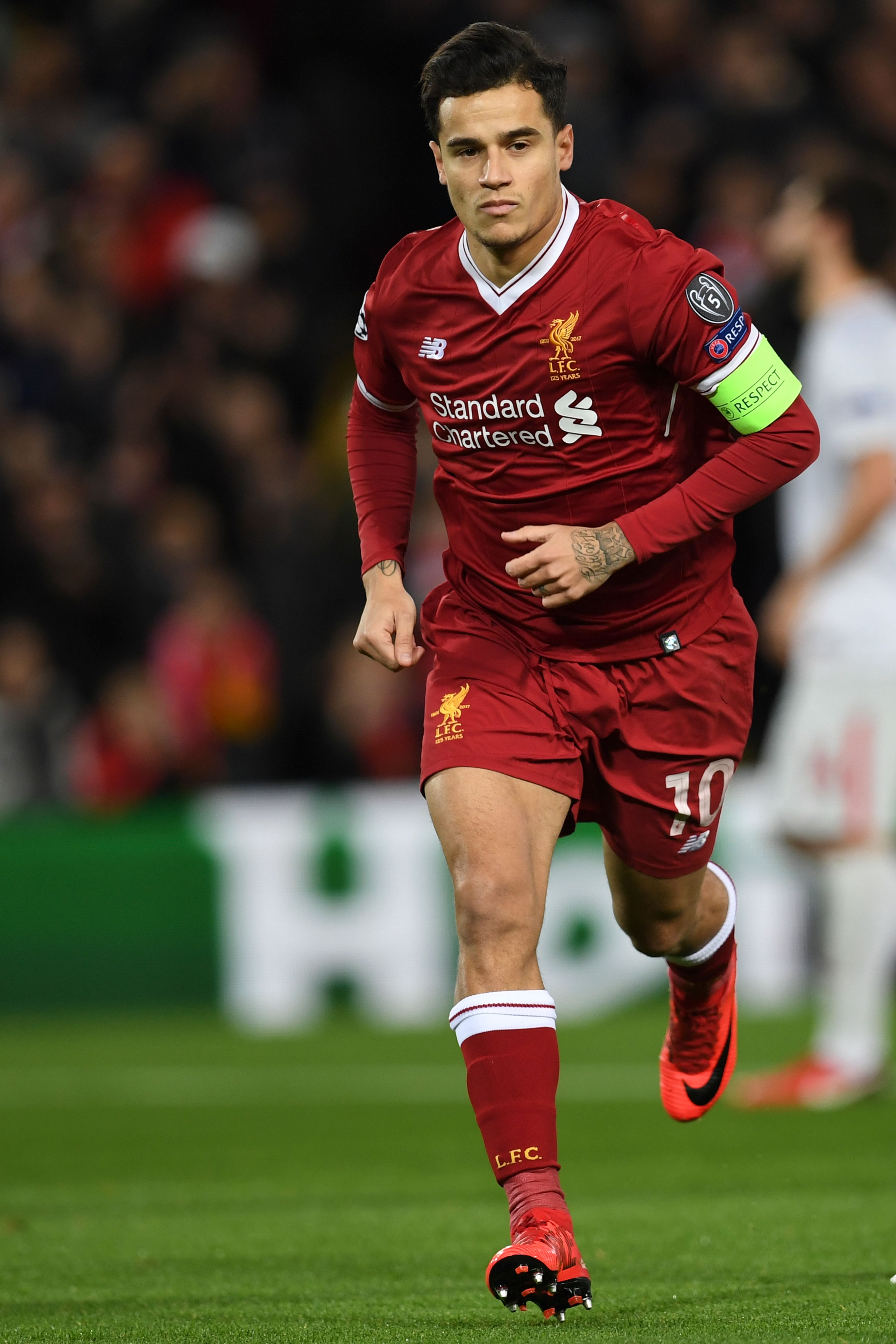 But reports in Spain suggest the Brazil playmaker would love to recreate his peak period at Anfield, although Reds' boss Klopp is not thought to be considering a bid.

Instead, a season's loan elsewhere is tipped as a major option.

Inter Milan and the Foxes have been mentioned.

But it's thought Koeman hopes Coutinho can be fit enough to fight for a regular starting spot at the Nou Camp.

The Dutchman faces a crucial second season in charge, with main man Lionel Messi now out of contract and yet to confirm he is staying.

Ex-Bayern Munich loanee Coutinho missed the second half of last term through injury, having an operation in April this year

Now the SPORT website say Barcelona will leave it up to Coutinho to decide his next step – but he would have to take a pay cut to move on.

Serie A champions Inter are only keen if a loan deal included an option to buy him.

AC Milan have also been linked with Coutinho, along with Everton midfielder James Rodriguez

At the same time Barcelona are thought to have opened talks with Coutinho about cutting his pay, due to the coronavirus pandemic.