MAURICIO POCHETTINO has put Newcastle on full alert by saying after six months out of football, his “tanks are full” and he is ready to manage again.

And the former Spurs boss has given the Toon’s prospective new Saudi owners hope of landing him by revealing he and his coaching team would prefer to work in the Prem and are open to all offers. 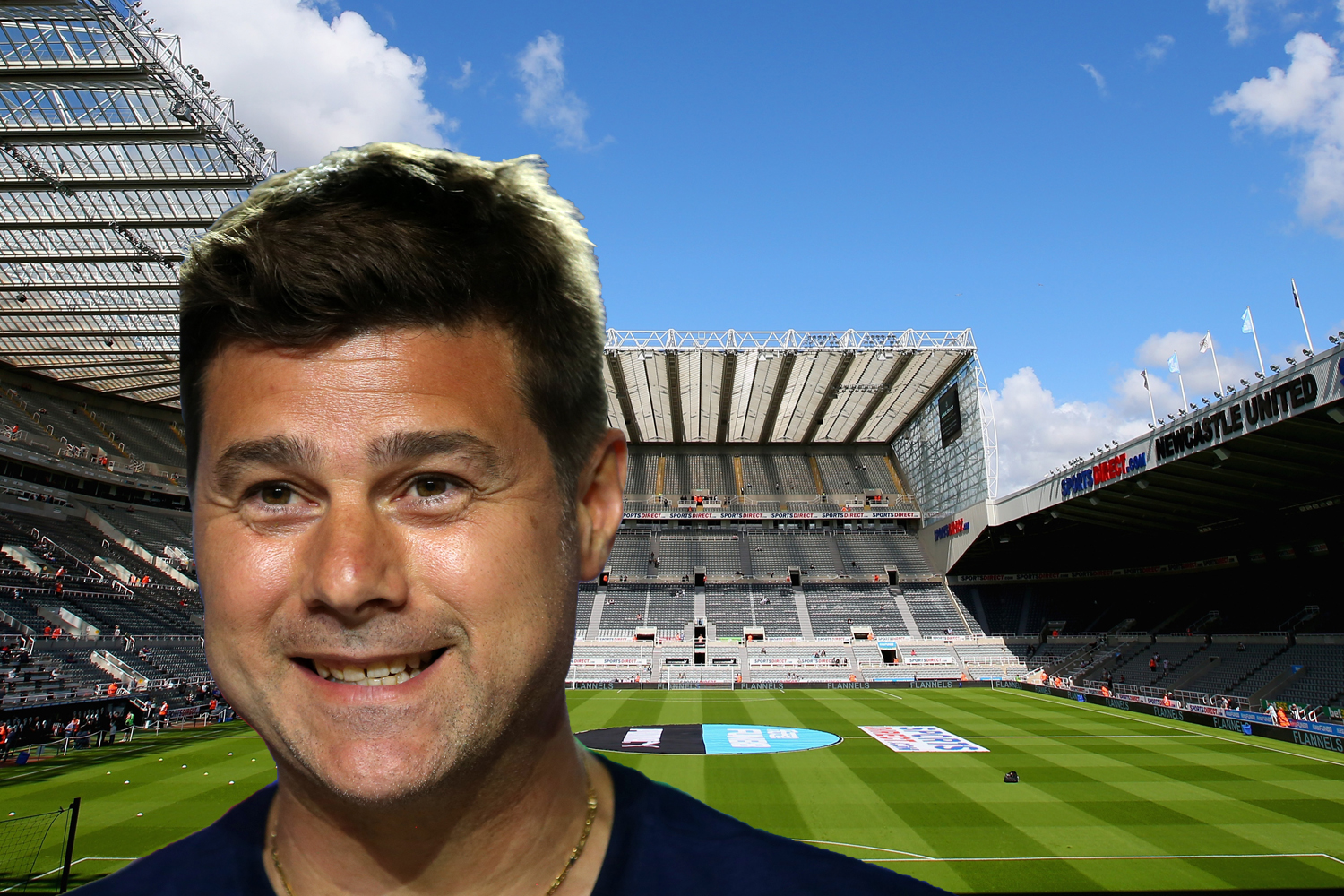 Poch, in his first newspaper interview since his gardening leave following his November sacking by Spurs ended this week, said: “Are we ready and hungry to get back to work? Yes. After six months, our tanks are completely full.

“Always, you dream of the perfect club. The perfect project.

“But we are a coaching staff that are open to listen to all the projects, all the people. We are learning and sharing ideas.

“You never know when it’s going to be the motivation or the inspiration to say, Oh, they are the right people, and you want to be with them or their club.

“We are very receptive to listen to all the people because every single conversation we can learn from and maybe we can see a motivation to go with them.”

Pochettino has also been a target for Manchester United and Real Madrid in the past.

The Premier League is the best league in the world. We enjoy it a lot.

But Newcastle's new owners, led by mega-rich Prince Mohammad Bin Salman, will be in a position to swoop for the Argentinean as soon as their £300million takeover is officially rubber-stamped.

The former Espanyol chief has worked in this country since joining Southampton in January 2013.

“I am not going to change my feelings now because I am not involved in the Premier League at this moment.

“I still think the Premier League is the best league in the world. We enjoy it a lot.

“Of course, it’s one of the options. Of course, it can be my priority but I am not closed to move to a different country.

“It’s going to be difficult to leave this country – but not impossible.”