Pep Guardiola's men have been in a class of their own, despite a 0-0 draw with Huddersfield. 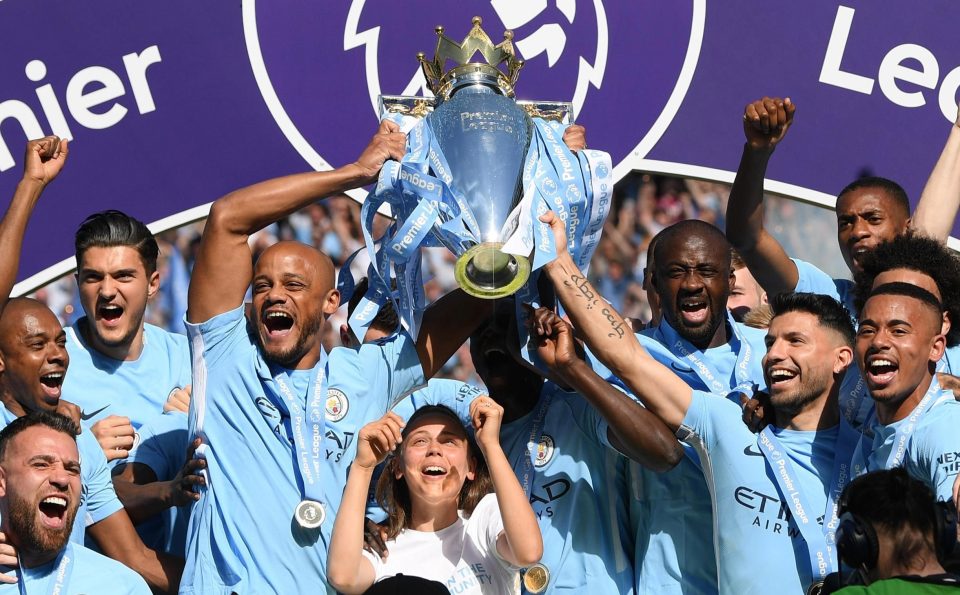 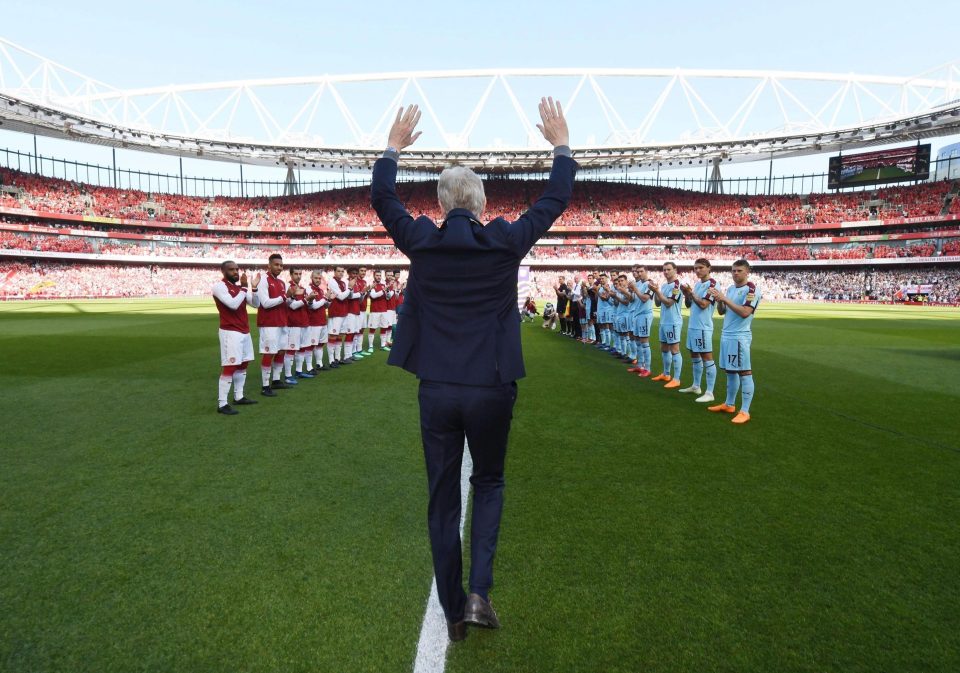 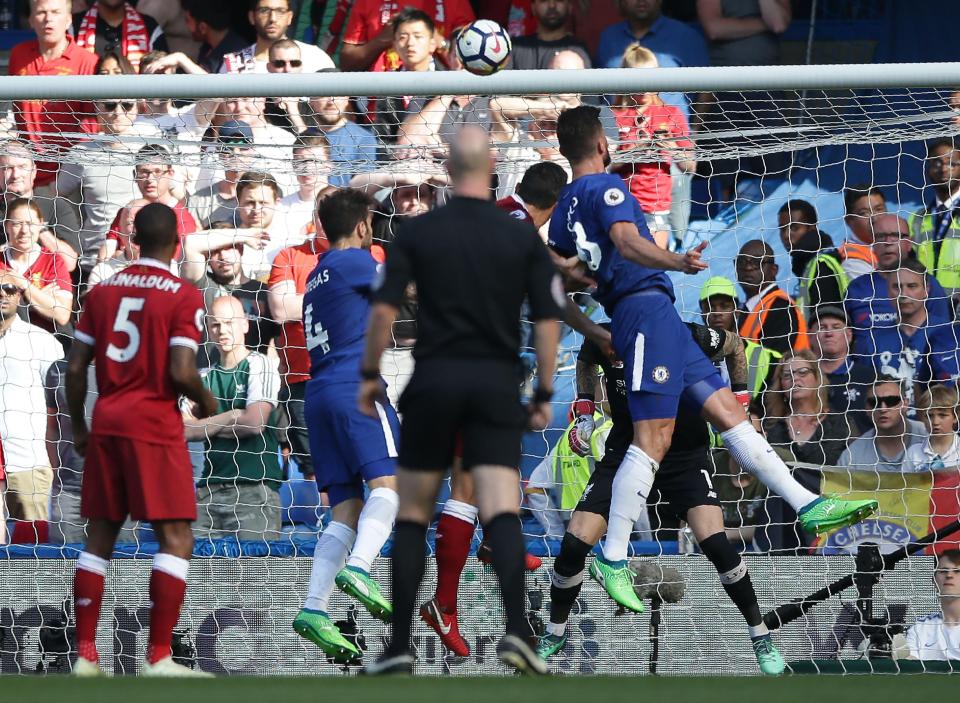 Arsene Wenger, meanwhile, said farewell with a 5-0 win over Burnley in his final game at the Emirates as Arsenal manager.

Elsewhere, Chelsea kept their top-four hopes alive with a 1-0 win over Liverpool thanks to Olivier Giroud's header.

Watch all the goals and highlights from Sunday's games right here…