THE Premier League said the Saudi Arabian takeover of Newcastle could be revived – but denied giving assurances that there were "no red flags". 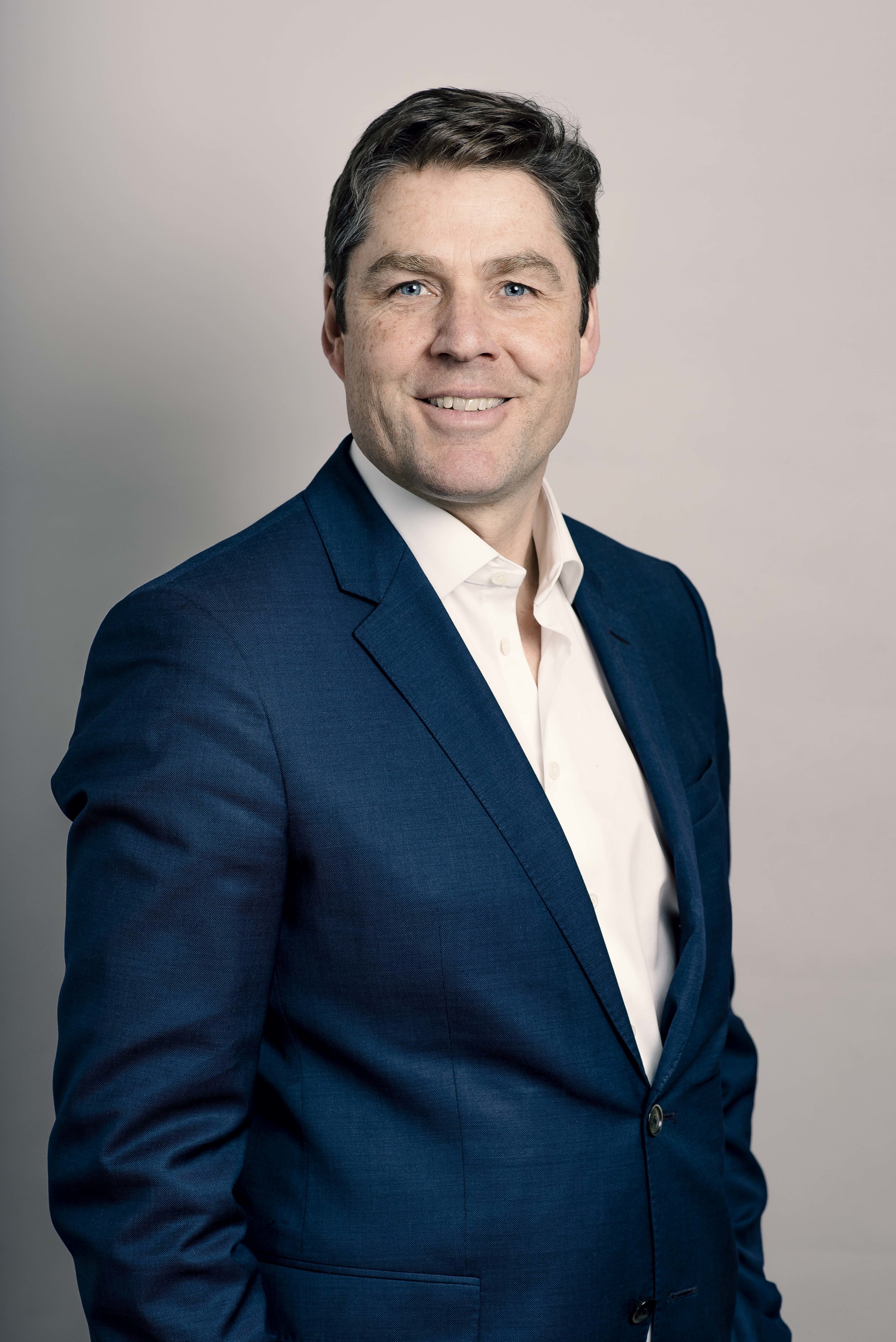 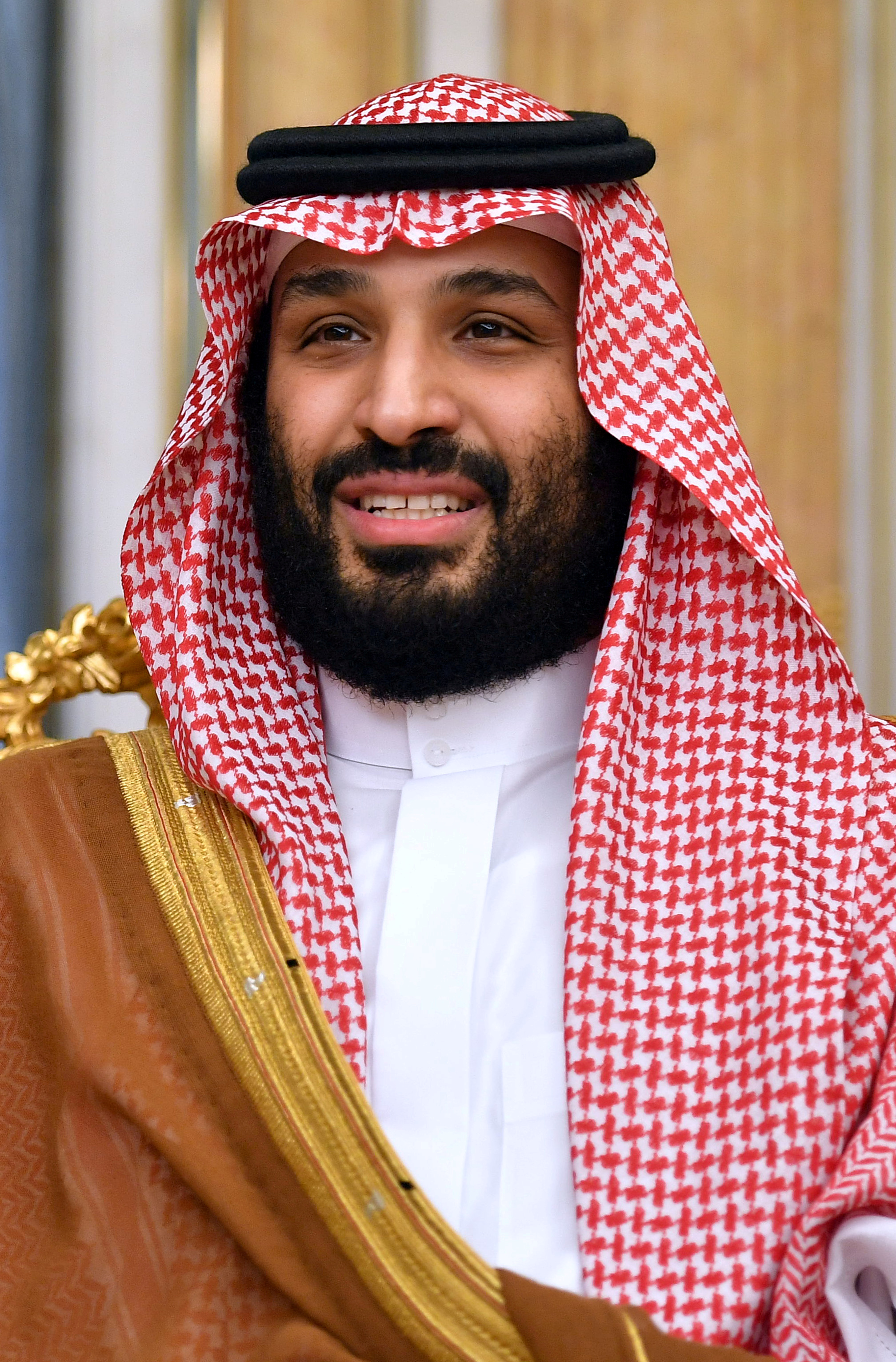 Masters told them the door remains open, but put the onus back on Saudi Public Investment Fund– if they return to the table.

PIF, along with Amanda Staveley and the Reuben brothers, blamed the Prem’s indecision for withdrawing their £300million bid on July 30.

He insisted they could not accept or reject the bid because they withdrew their interest – after being offered the chance of arbitration.

Staveley said the Prem had given assurances that there were no “red flags”.

And after walking away, she had a pop at Liverpool and Tottenham for trying to curtail the bid.

But Masters was adamant that neither accusation was true, and maintained they had given no promises over the timescale of the owners’ and directors’ test.

The sticking point centred on who would have overall control of the Magpies, given PIF is the sovereign wealth fund of the Saudi state.

The Prem asked for additional information from those hoping to be in charge, but rather than providing it, PIF walked away.

And while the Toon Army, Staveley and Magpies owner Mike Ashley still hope for a resolution, PIF are yet to declare their intentions.

The Prem also implored Ashley to communicate with fans over what happens next.

And the Toon trust said: “We agree with the PL that we need to hear about next steps, and urgently, from Newcastle United.

“A short statement from Ashley that he was and is committed to the sale of the club to this consortium was welcome, but is not enough.

“Supporters deserve to know the plans of Mike Ashley and if he still believes this sale can go through.

“The Premier League has been clear that the bid was withdrawn by the PIF. Fans need to know what happens next.”

On the pitch, midfielder Matty Longstaff has decided to stay at Newcastle having let his contract run down.

And Inter Milan’s Valentino Lazaro has joined Borussia Monchengladbach on loan having spent the second half of last season at St. James’ Park.