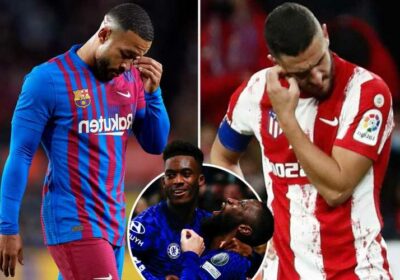 THE Prem big four have made mincemeat of their Champions League rivals.

But across the rest of Europe it is the sound of falling giants that is echoing. 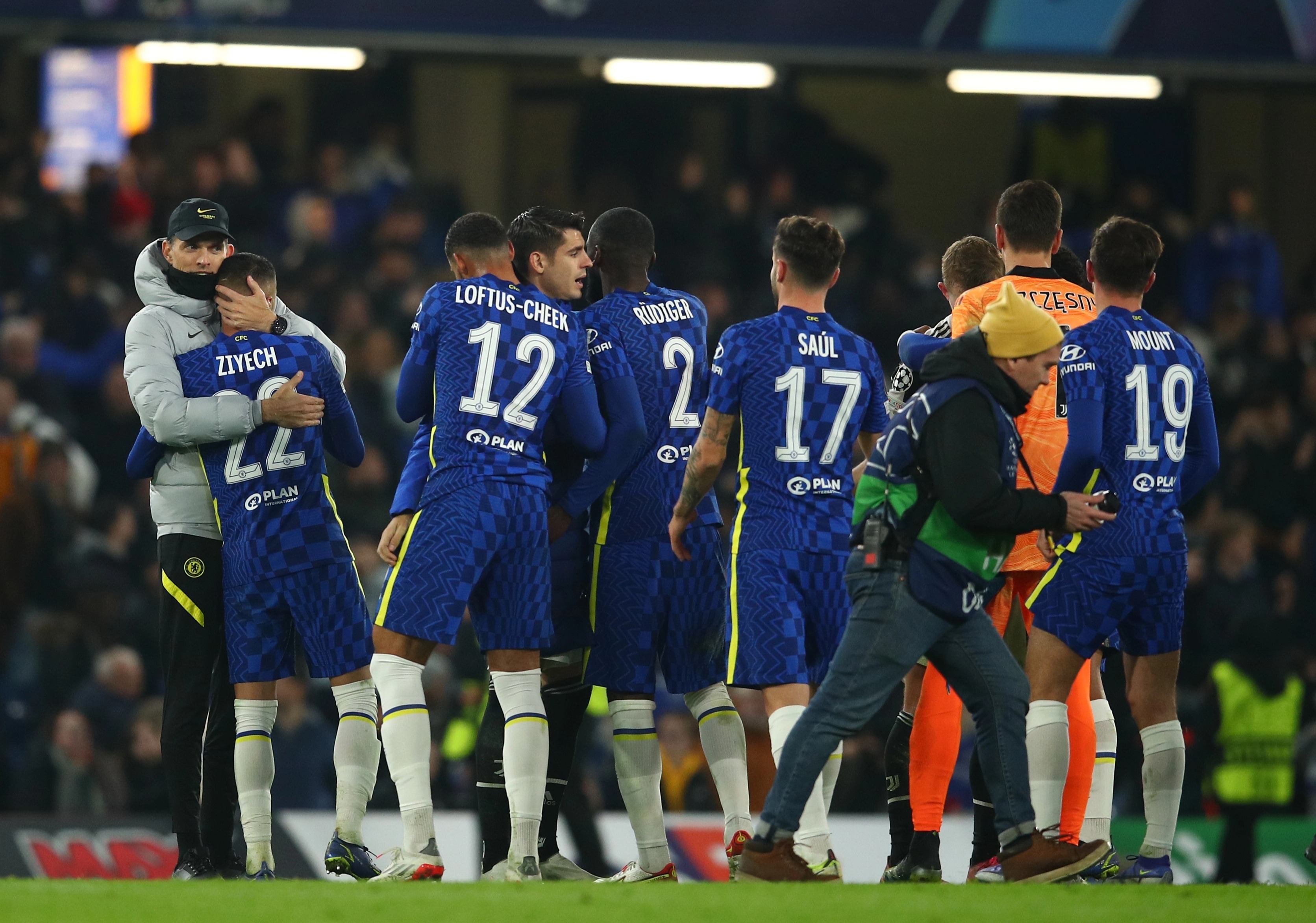 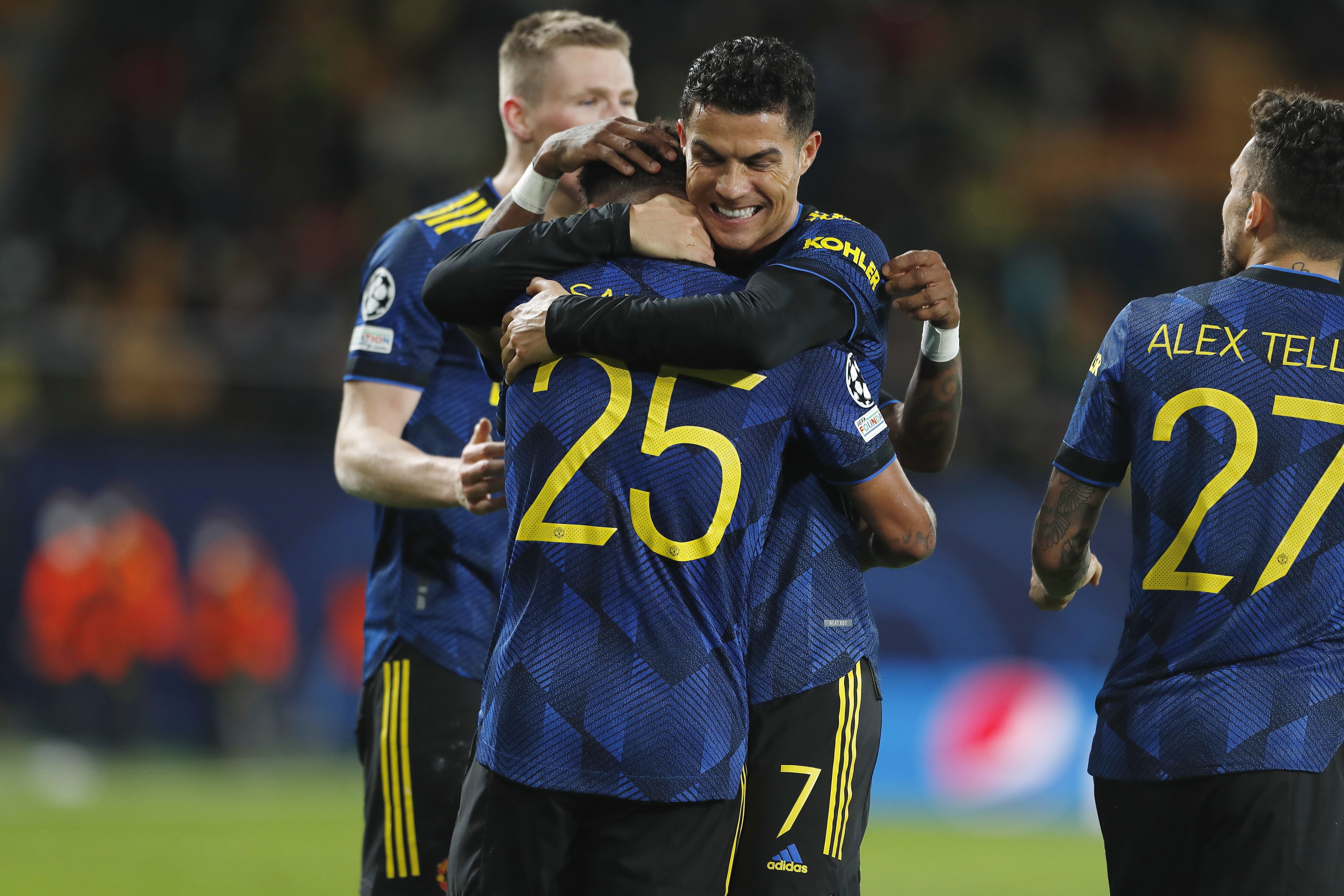 It has been easy street for the Prem quartet – helping to extend English football’s huge lead at the top of the Uefa coefficient table.

Yet while they can play pressure-free football this week, some of the continent’s traditional powerhouses are facing the unthinkable – not being in the knock-out stage when it kicks off in February.

The biggest and most remarkable casualty of all could be Barcelona, who need to win in Munich tomorrow to avoid the likelihood of Europa League football after Christmas.

Not since 2003-04, when they were knocked out of the Uefa Cup by Celtic at the last eight stage after finishing only sixth in the previous LaLiga campaign, have Barca not been part of the business end of the Champions League.

But the Nou Camp side are not alone in facing up to humiliation – and not alone in their own country, either.

Atletico Madrid, finalists in 2014 and 2016 and seemingly a permanent member of the new elite, must win in Porto to have any chance of going through.

Even then, they would still be eliminated if AC Milan, who start the night in fourth place in Group B, beat a less-than desperate Liverpool by the same margin.

And two draws, or a win for Porto, and the pair – despite boasting 22 European Finals between them – will be both heading out, with one of them not even getting the consolation prize of the Europa League.

Simeone said: “Porto are an extraordinary team that has been doing very well and play with good intensity and speed.

“They are the favourites to go through because they are in a better position than us and Milan. We have to try and cause them problems.”

In Milan, coach Stefano Pioli was already preparing his team’s supporters for disappointment, suggesting: “We are convinced we are a strong side and want to measure ourselves against the best, like Liverpool.

“We need sacrifice, attention, determination and tactical and technical clarity.

“But if we go down to the Europa League, we will face it in the best possible way. And if we go out altogether, then I’m sure we will play other such important matches in the future.”

At least Atletico and Milan do have their Euro fates in their own hands.

Unlike Borussia Dortmund, who have, in Erling Haaland and Jude Bellingham two of the most in-demand young talents in world football, but are already OUT with a game to play, guaranteed to finish behind Sporting Lisbon on the head to head rule.

As are another of Germany’s jewels, with RB Leipzig coach Jesse Marsch paying the price for his side’s failures be getting sacked after just four months, following the weekend loss to Union Berlin.

It all puts the English group stage canter into perspective. We really are producing the best teams in the world. 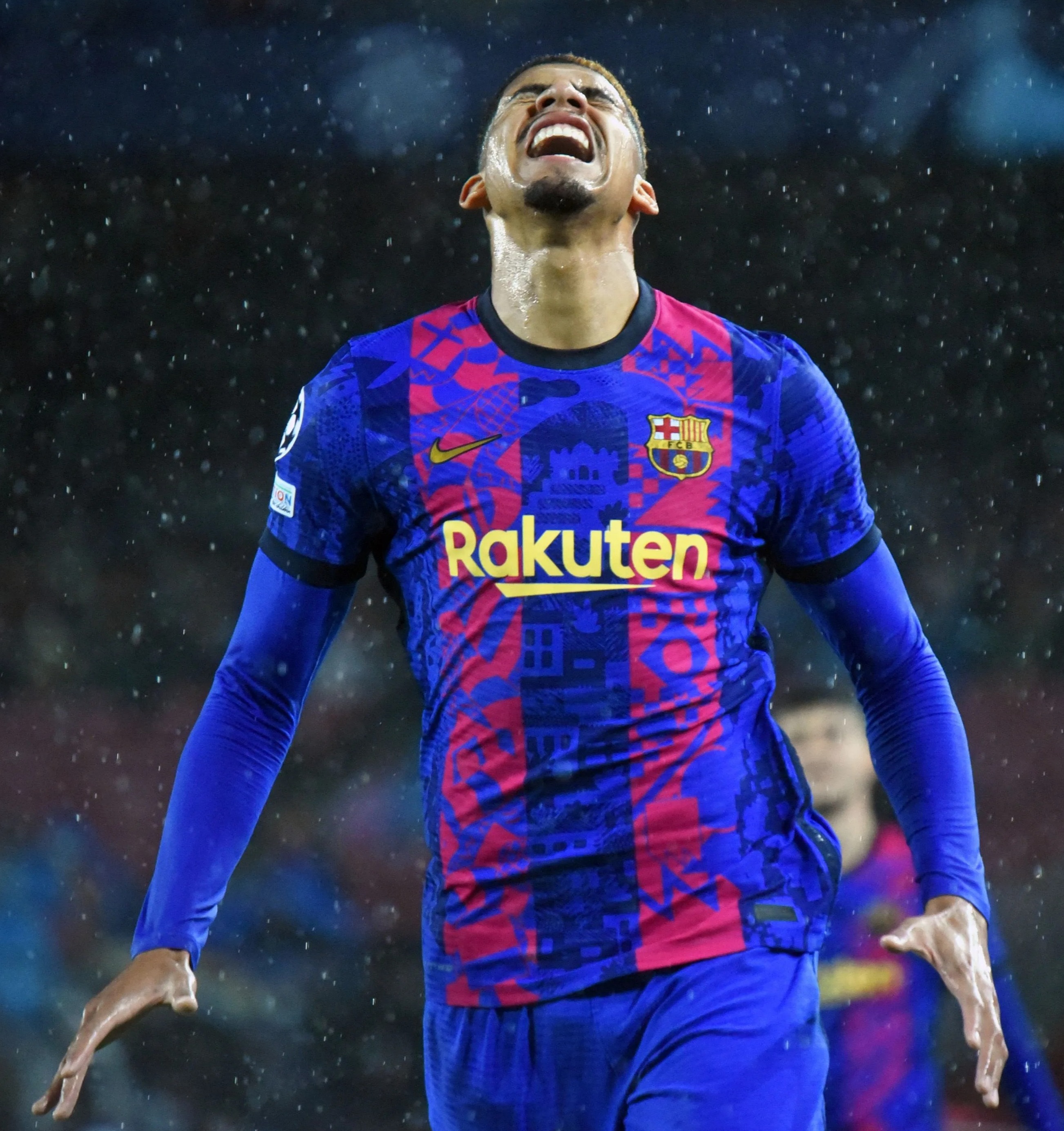 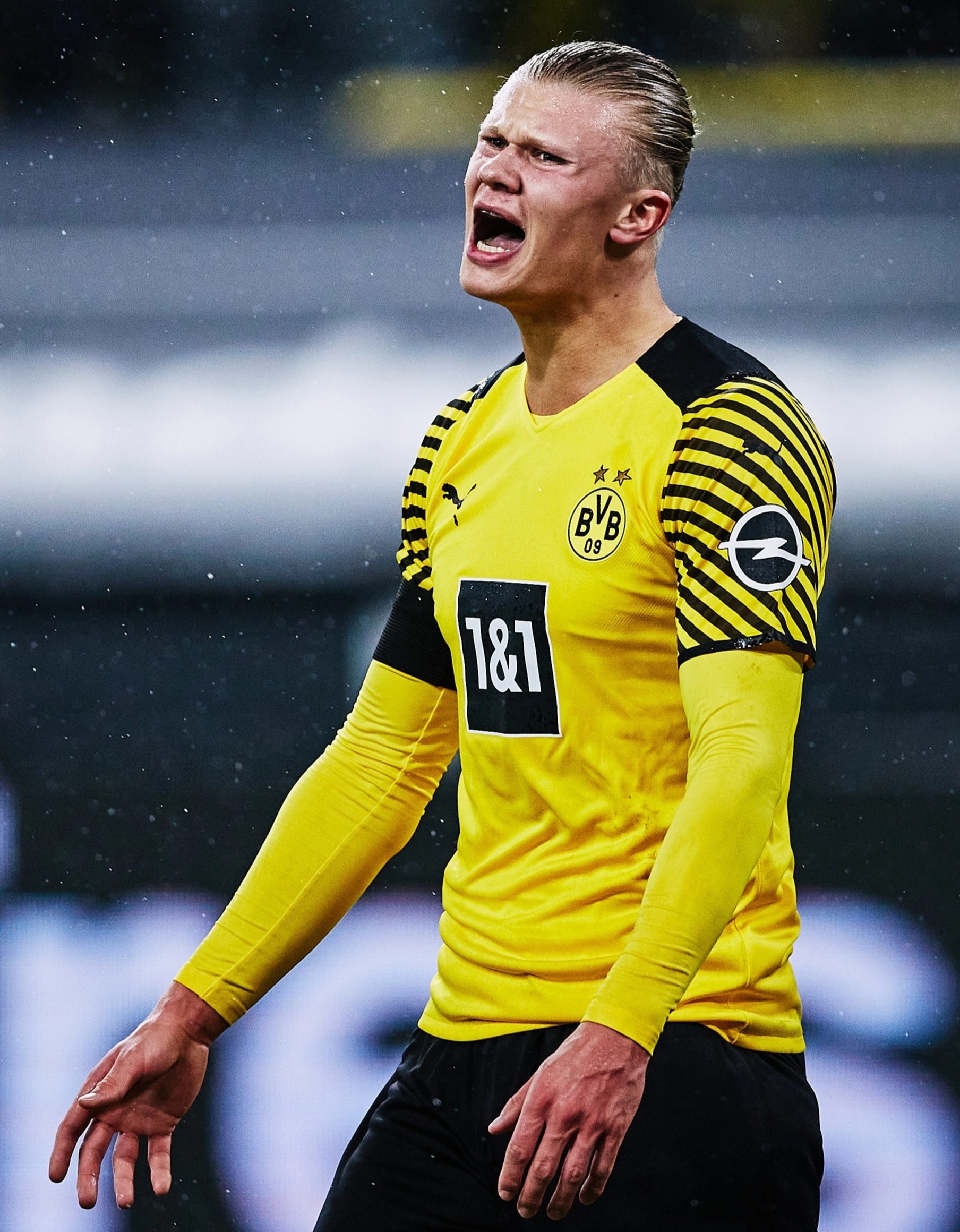