FANS will reportedly be treated to an extra 20 live Premier League games in 2020/21 although NONE will be free.

There was hope that, with fans not expected to return to stadiums for a couple of months at least, broadcasters will again allow for a handful of free-to-air games. 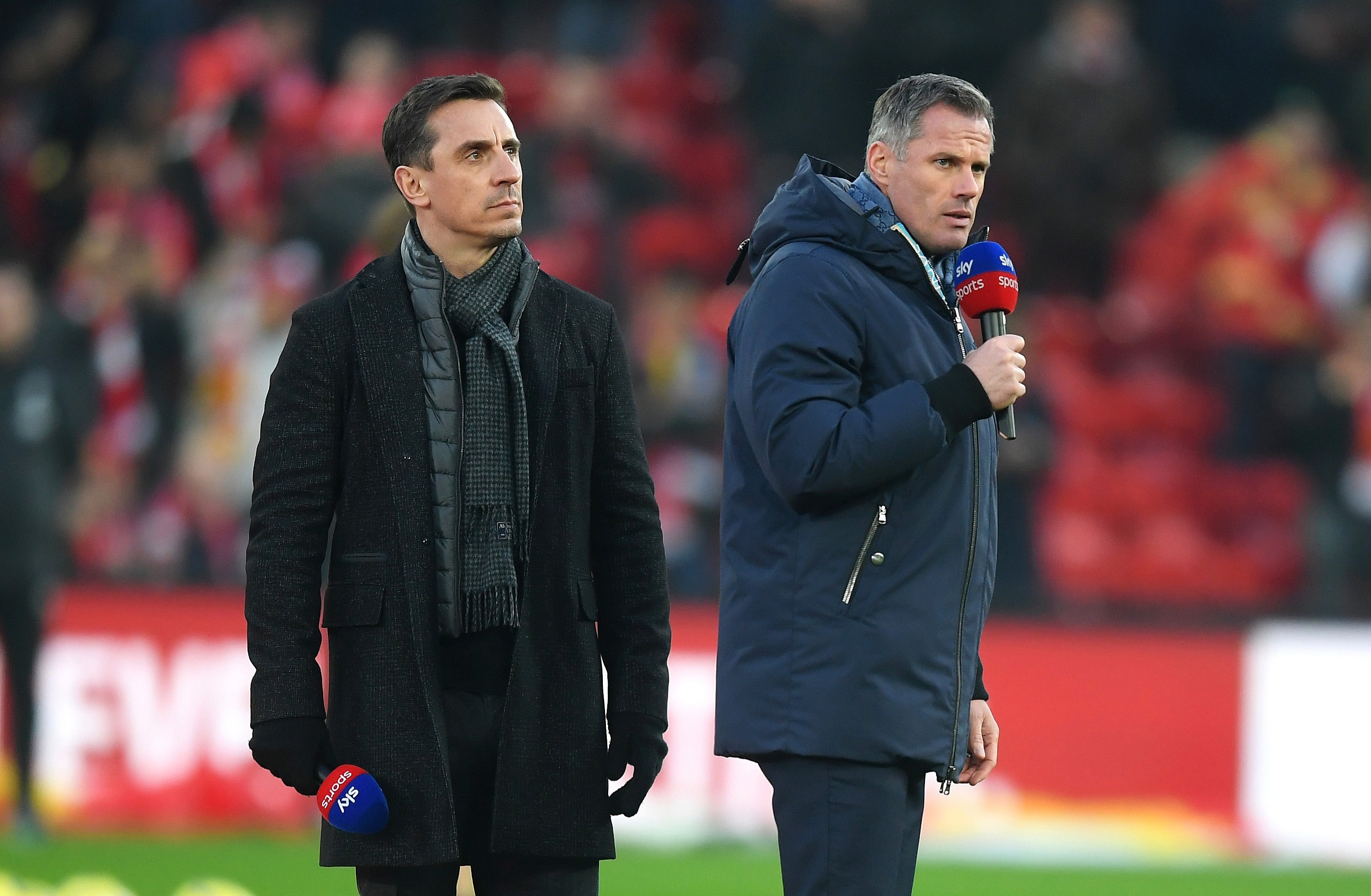 However, Sky Sports, BT Sport and Amazon Prime are said to have successfully banded together to keep matches on their subscription services.

The Mail report that, with fans locked out for the start of the campaign at least, 20 more games will be shown.

Sky's total has been bolstered by 12 to total a whopping 140 live games, with BT handed six more to make 58.

Online streaming service Amazon Prime, which secured a number of games from the decision to show every game during the lockdown, ups its tally from 20 to 22.

An opportunity to repeat the wall-to-wall coverage experienced during the height of the coronavirus pandemic was blocked amid fears of oversaturating the market.

Clubs are already in discussions over a £350million rebate to broadcasters who suffered from the disruption of the lockdown, which cancelled all football for three months.

And teams hoping to show non-broadcast games on their own streaming services, akin to the Championship's iFollow deal, have also been slapped down.

At the 2020/21 season's fixture release on Thursday, the Premier League confirmed the addition of two midweek slots.

Games will take place around Tuesday January 12 and May 11 to help squeeze in the tight schedule, with all games live on TV.

The latter round sees Chelsea host Arsenal and Leicester face Manchester United in what promises to be a fierce fixture run-in for sides competing on multiple fronts.