PREM clubs are today poised to agree to non-televised matches being available to all fans.

But the games will NOT be on TV and supporters will have to access matches on their personal devices through BT and Sky apps. 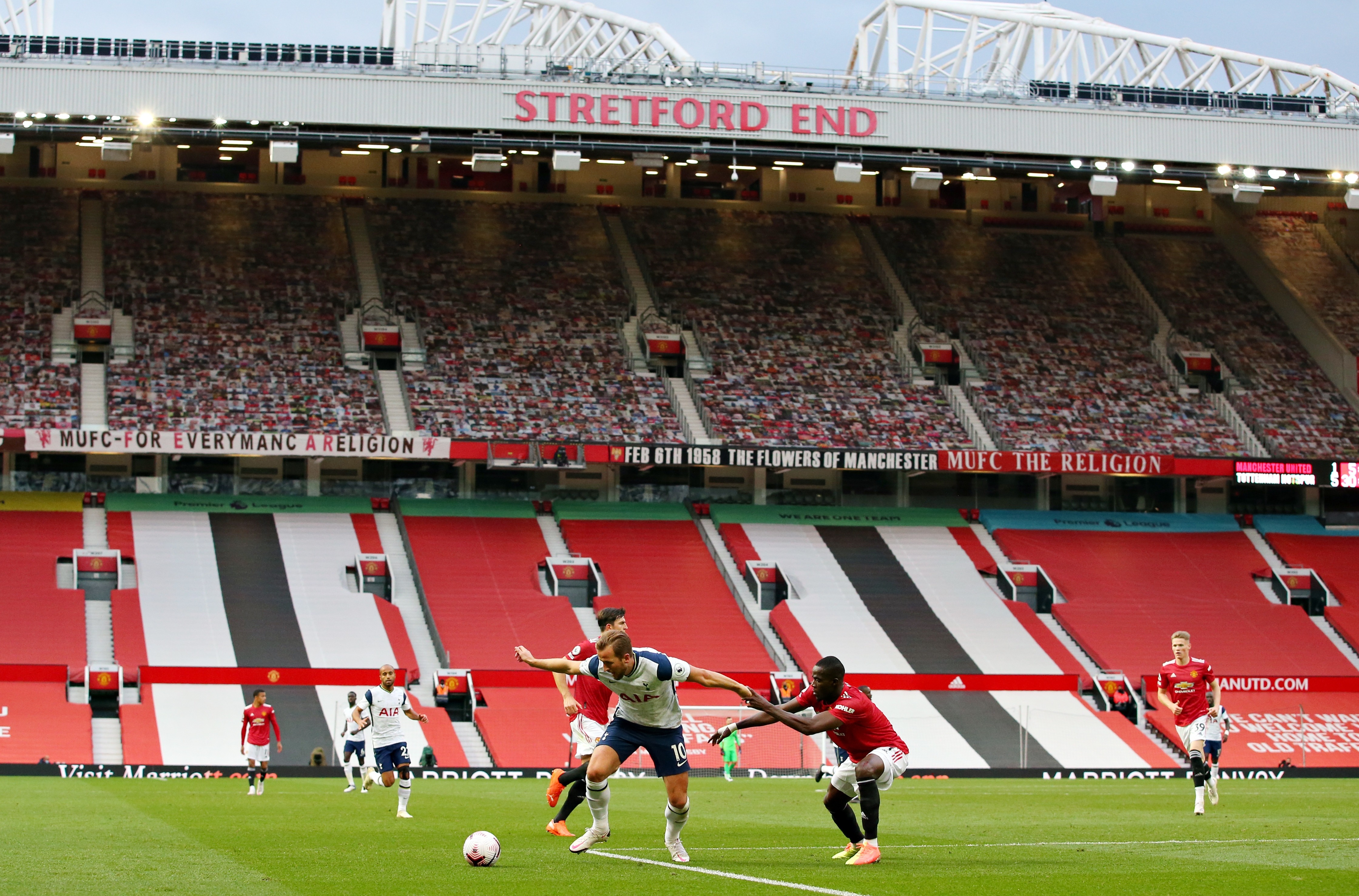 Ever since the Prem’s restart in June, all matches have been available through one of the Prem’s four broadcast partners – Sky, BT, Amazon prime and the BBC.

With fans locked out, the clubs felt they had no option to ensure supporters were able to watch their teams in action.

But there are concerns that the two main broadcasters’ patience over the loss of their prized exclusivity is not boundless and that there could be a knock-on impact with the companies demanding a further rebate.

Prem clubs already face having to pay back £330m over the next two seasons as a result of the pandemic and a further cut in income would be a savage blow.

Frustration with the Government over its refusal to sanction a re-opening of turnstiles has grown in recent weeks.

And now the clubs are set to decide to take things into their own hands by agreeing a new, short-term, broadcast model.

A meeting of the 20 “shareholder” clubs to discuss the proposed solution will be held this morning.

SunSport can reveal the idea, backed by the Big Six and which is understood to have been accepted by the necessary 14 club majority of clubs.

Last week, Prem chiefs announced that five matches in each of the three remaining October fixture weekends would be moved for TV purposes, screened on Sky and BT.

But that left the other five games still nominally due to be played in the traditional Saturday 3pm slot.

While some clubs wanted to use their own in-house websites and TV channels to make the matches available to season ticket holders only, other clubs felt that this would be seen as divisive.

Instead, the likely compromise being discussed around the virtual table will see all fans wanting to watch being able to pay to access the games – as if they were paying at the gate.

It is not yet entirely clear how the new system will work and Prem sources dismissed the belief of some clubs that a special app was being created to provide the service.

But more details and clarity are due to emerge after today’s meeting.

There is the expectation that a detailed fixture schedule and explanations of how to watch the games that are not on BT or Sky will then be available by the start of next week.