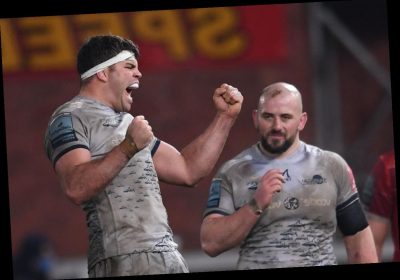 RUGBY stars face bans or fines for celebrating tries in a Covid crackdown.

Premiership Rugby and the RFU are getting tough after a record 33 cases were recorded in the top flight last week. 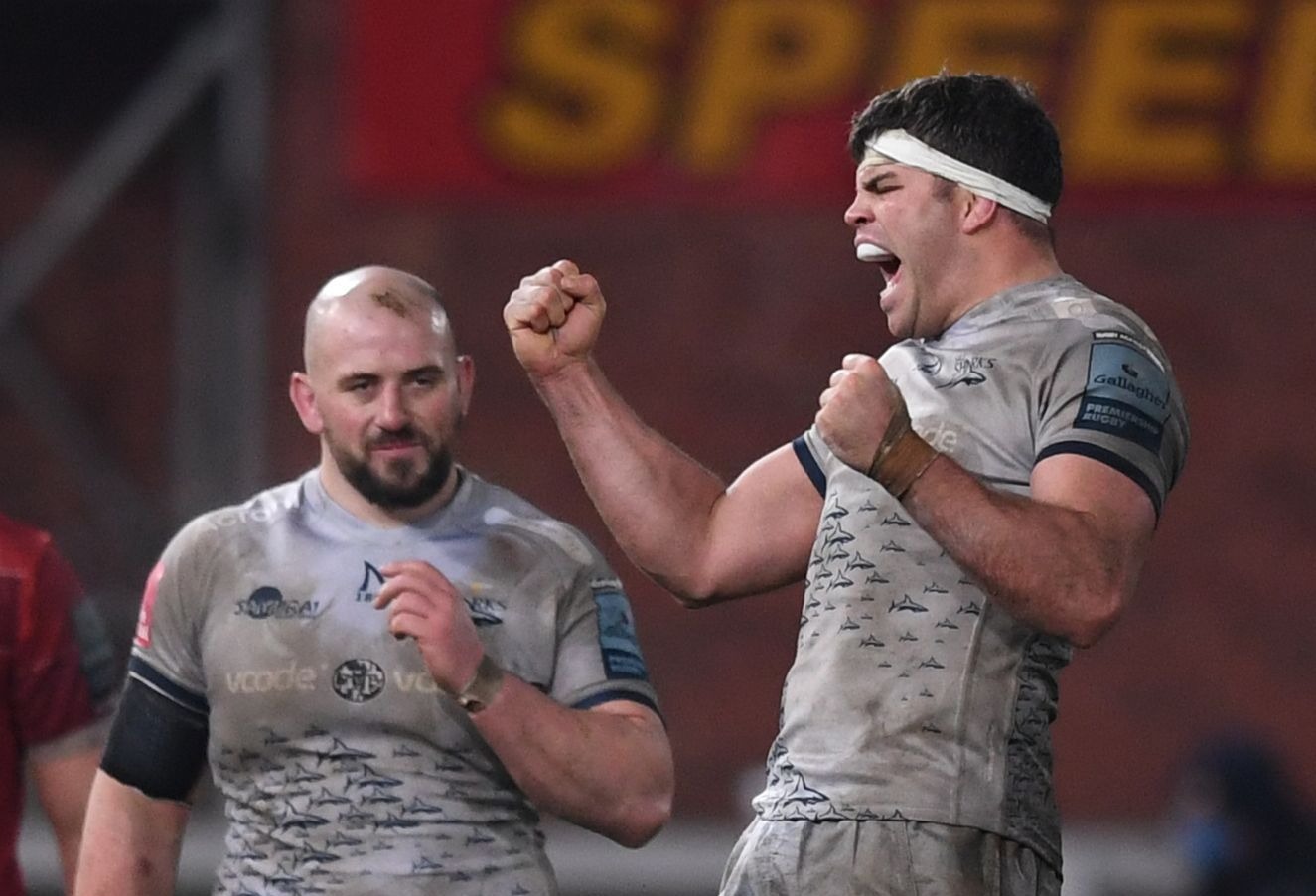 Just as Saturday’s East Midlands derby between Northampton Saints and Leicester Tigers became the fifth game to be scrapped, new measures were being sent out to the 12 Premiership clubs.

The document, seen by SunSport, states there shall be “no post-try face-to-face celebrations”.

Squad members not in the matchday 23 can no longer travel to games and all team meetings at training must now take place outside.

Ice baths have been scrapped at training and lunches are not to be eaten inside.

The minimum-operating standards dossier also states: “Use of changing rooms must be limited to showering after outdoor rugby sessions — and player-flow through the changing rooms to be monitored.”

Training and matchday warm-ups also have to be filmed, plus bus-seating plans submitted  to help with contact tracing.

Full details of how many Prem players tested positive this week will be revealed today.

Exeter Chiefs boss Rob Baxter admitted they have positive cases but their match with Bristol Bears on Saturday is safe — for now.

He added: “We feel a responsibility to get on top of things very quickly and not risk players going on to the field with anything — or risk transmitting anything to Bristol. The big picture of this season is a battle to get through it.

“If we get through it unscathed — and when I say that, I mean with no health issues among the people we know and at the club — you’ve done a pretty good job.”

And  Northampton boss Chris Boyd has described the cancellation of the clash against Leicester as “a bitter pill.”

Northampton returned positives in the latest round of coronavirus testing, which has forced the closure of the club’s training ground.

Saints rugby director Boyd said: “While this is a bitter pill to swallow, the health and safety of the players, staff and families of everyone at both Saints and Tigers is of course paramount.

“The club has been absolutely rigorous in how we have followed the protocols laid out for us.

“And, despite returning a number of positive tests this week, we were confident that we had more than enough of our squad still healthy and available to play the game if required.”