Professional Fighters League readies for global expansion next year: 'I feel like we're just getting started'

Check out what’s clicking on FoxBusiness.com.

The Professional Fights League (PFL), an American mixed martial arts league founded only four years ago, is still in its early stages compared to other global sports leagues that have dominated the industry for decades.

Even still, it is fueling the growth of MMA, according to PFL CEO Peter Murray.

The league's infancy is not seen as a setback as Murray told FOX Business "therein lies an opportunity" to capture and engage with a global fan base like no other sports league has done before. 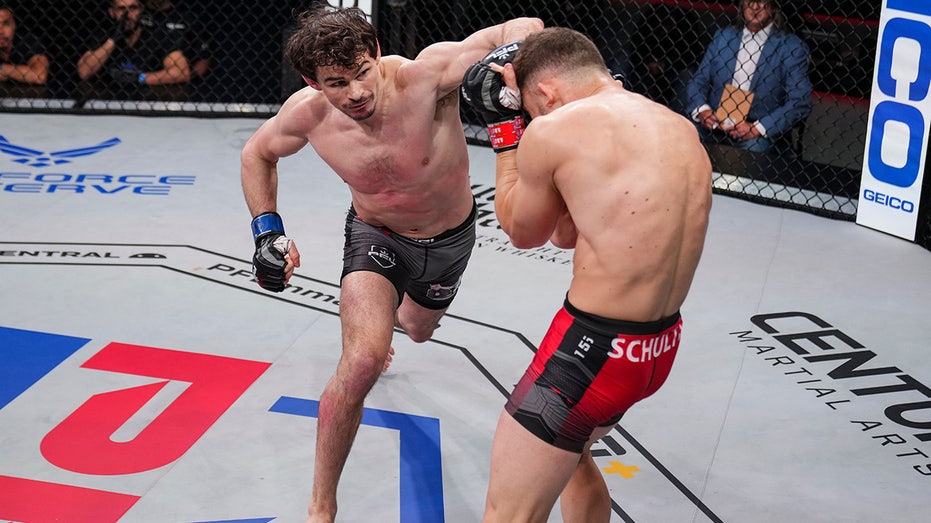 Natan Schulte and Olivier Aubin-Mercier from the third event of the 2022 PFL Regular Season in Arlington Texas on May 6.  (Professional Fighters League)

"Candidly, I feel like we're just getting started," Murray said. "While we've established ourselves as the number two MMA organization globally, we are still very, very focused to really become a co-leader."

Loren Mack, vice president of communications for PFL, added, "If you look at the landscape of MMA, there are two at the top in this business, the PFL and UFC."

The chief executive, whose resume includes some of the biggest sports leagues and brands in the country from the National Football League to Under Armour, has built the PFL from the ground up. Now, Murray is working on expanding it into the number one sports league in the world by, in part, creating international leagues as early as next year.

It is a move no one in the fast-growing sport has ever done before, according to Murray.

WHAT IS FLOYD MAYWEATHER'S HIGHEST GROSSING FIGHT? A LOOK AT THE WORLD CHAMPION'S UNDEFEATED BOXING STREAK

In 2018, the PFL became the first and only league to present MMA in a true-season format with a regular season, playoffs and world championships. Since then, it has become a global platform company, providing live MMA fight events year-round. The fights are already broadcast in 160 countries already with fighters from 30 counties around the world – which is only underscoring the need for international leagues, according to Murray.

In order to boost revenue, Murray plans to continue growing the fan base region by region, through an expanded portfolio of our live events. 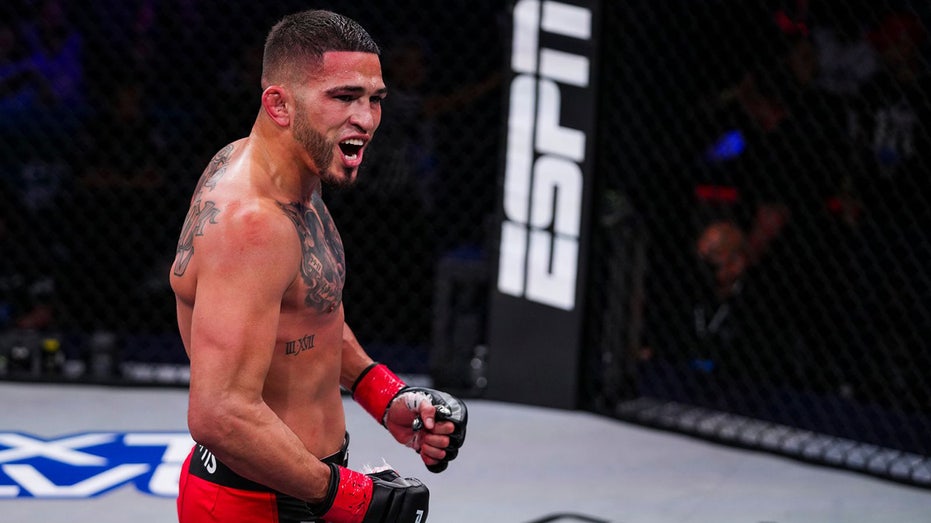 Its first international league, PFL Europe, will debut next year, although the PFL already has plans in place to expand to the Middle East and then Africa.

However, creating an experience for "the youngest fan base of all major sports" goes far beyond just staging fights. It is about innovating the sport and highlighting a fighter's personal journey throughout the season, he said. 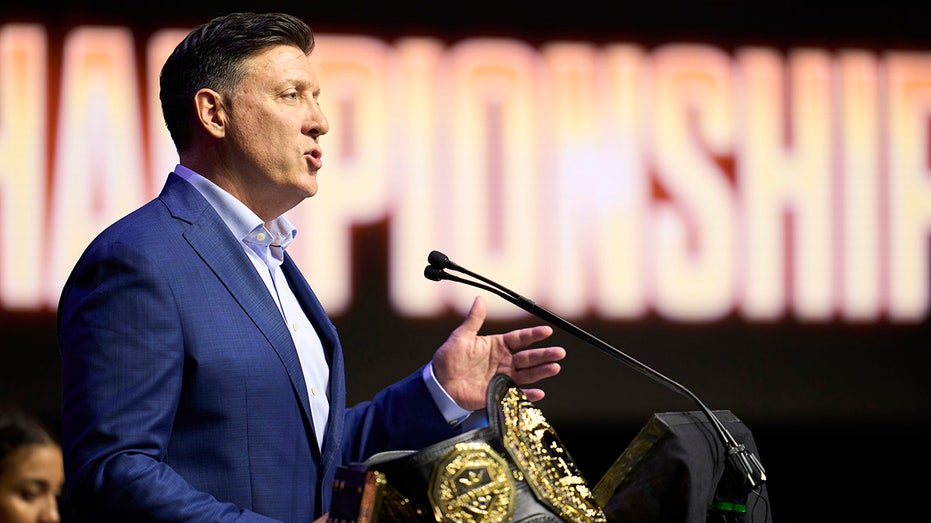 Earlier this year, the PFL teamed up with Flagship Solutions Group, an IBM Gold Business Partner, to further develop PFL’s SmartCage technology to showcase fighter data and fight analytics within live broadcasts and streaming events, so fans can see athlete performance in real-time.

"We're the first ever to launch strike speed, kick speed and other innovations that did not exist in the sport," he said. "It enhances the experience for fans, and it provides context on what great athletes these athletes are."

Aside from their fighting data, Murray believes it is also vital to "humanize" these athletes.

The goal, Murray says, is to highlight their emotional and physical journeys throughout the year in between events in order to give fans a deeper connection with these fighters and ultimately, "something to root for." 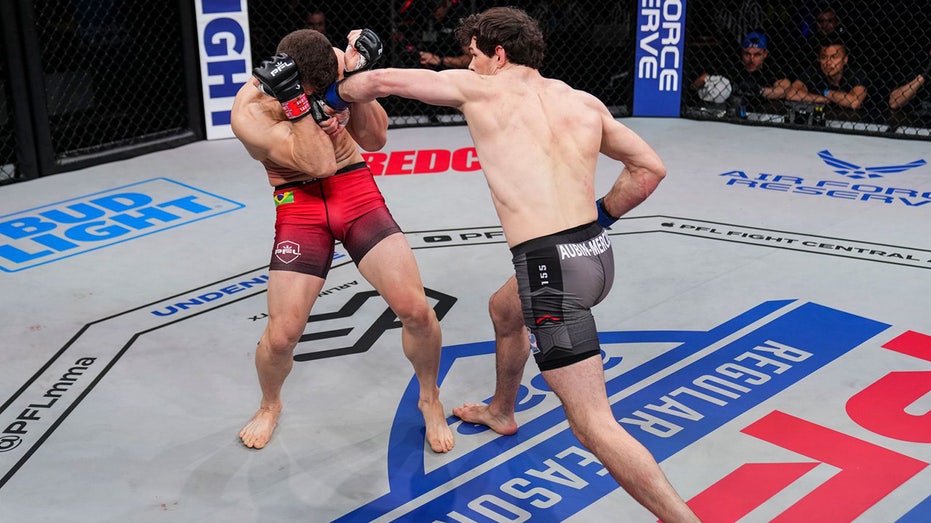 Natan Schulte and Olivier Aubin-Mercier from the third event of the 2022 PFL Regular Season in Arlington Texas on May 6.  (Professional Fighters League)

"The PFL has a world-class roster of talent that delivers thrilling performances at each one of our events, but they also have compelling backstories to tell," Murray said. "Not only are they fantastic athletes, but they represent so much more and are truly inspirational."

A quarter of the PFL athletes are independently ranked in the top 25 of their respective weight class, including champions Kayla Harrison and Ray Cooper III, former Bellator Champions Rory MacDonald and Julia Budd, and former UFC Champion Anthony Pettis, according to the league.

Highlighting these athletes through SmartCage technology and sharing their personal journey is another way the league is pulling in non-avid MMA, Murray said.

This year, an average of 212,000 viewers over the age of two have tuned into PFL live events across ESPN and ESPN2, according to Nielsen data.