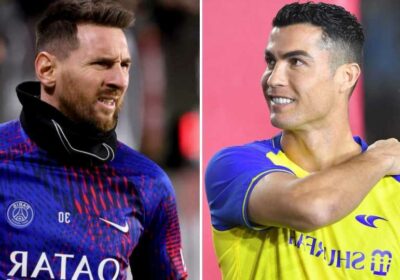 CRISTIANO RONALDO and Lionel Messi are set to square off today as PSG take on a Saudi All-Star XI out in Riyadh.

Ex-Manchester United man Ronaldo moved to Al-Nassr at the end of 2022 in a blockbuster deal, while Messi has returned to club action following his World Cup win with Argentina.

And now the pair will face each other again as the Parisian club travel to Saudis to take on an all-star side. 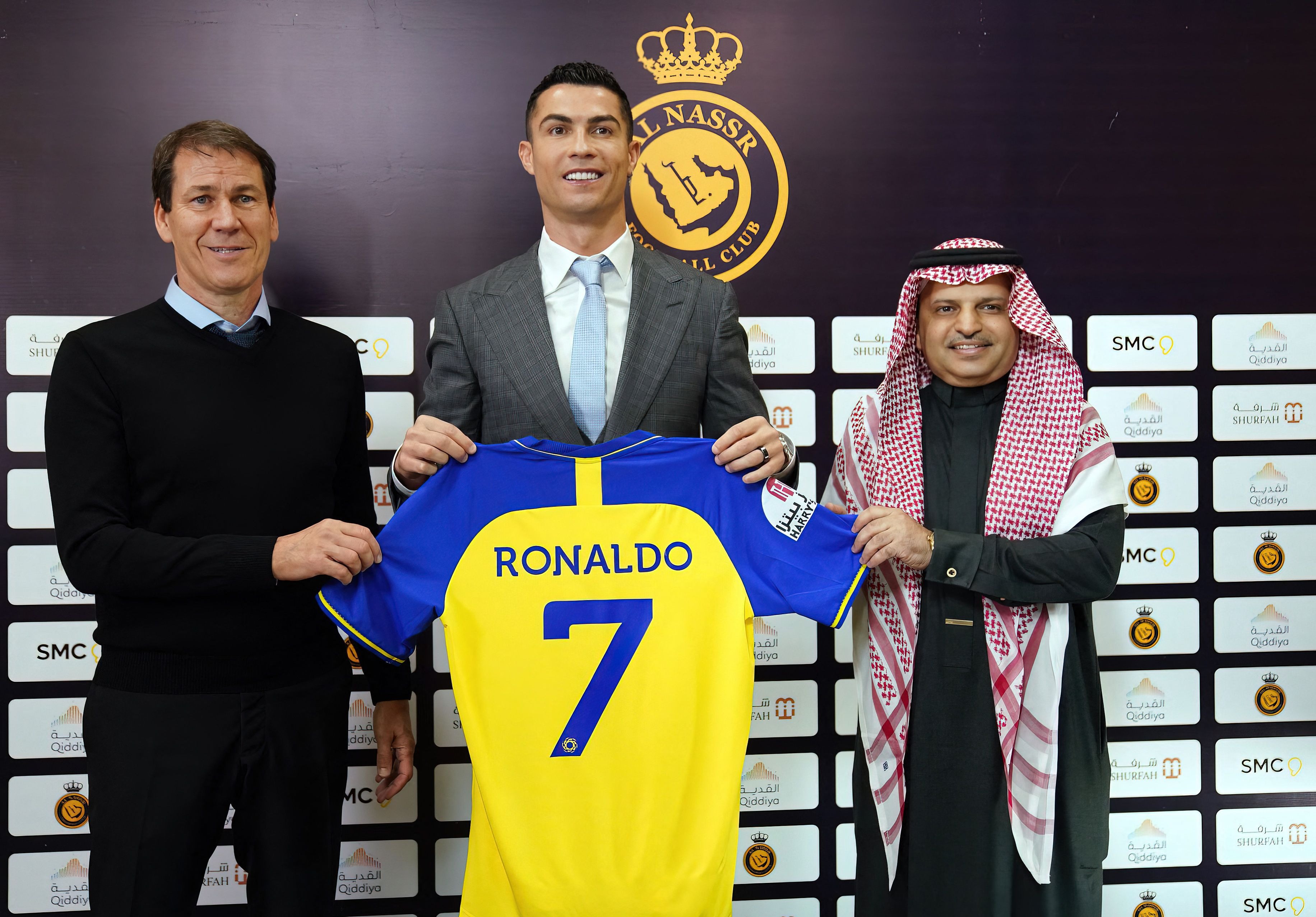 When is Saudi All-Star XI vs PSG?

Is Saudi All-Star XI vs PSG on TV and can it be live streamed?

Cristiano Ronaldo will captain the All-Star XI side and he could be partnered by Vincent Aboubakar who reportedly had his contract terminated in wake of Ronaldo's signature at Al Nassr.

But another former Manchester United forward, Odion Ighalo, is also expected to be in the side.

Elsewhere, PSG boss Christophe Galtier could be tempted to go strong before resting his big hitters ahead of their return to French Cup action.

And that means a potential start for the trio of Neymar, Kylian Mbappe and World Cup winner Lionel Messi.