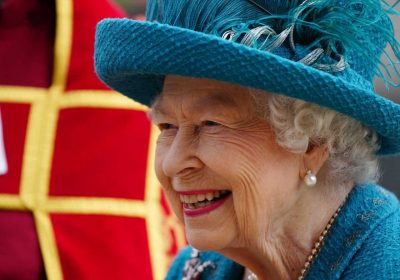 Excitement is reaching fever pitch on the eve of the historic game, and Twitter users reckon Her Majesty has also been swept up in the buzz. 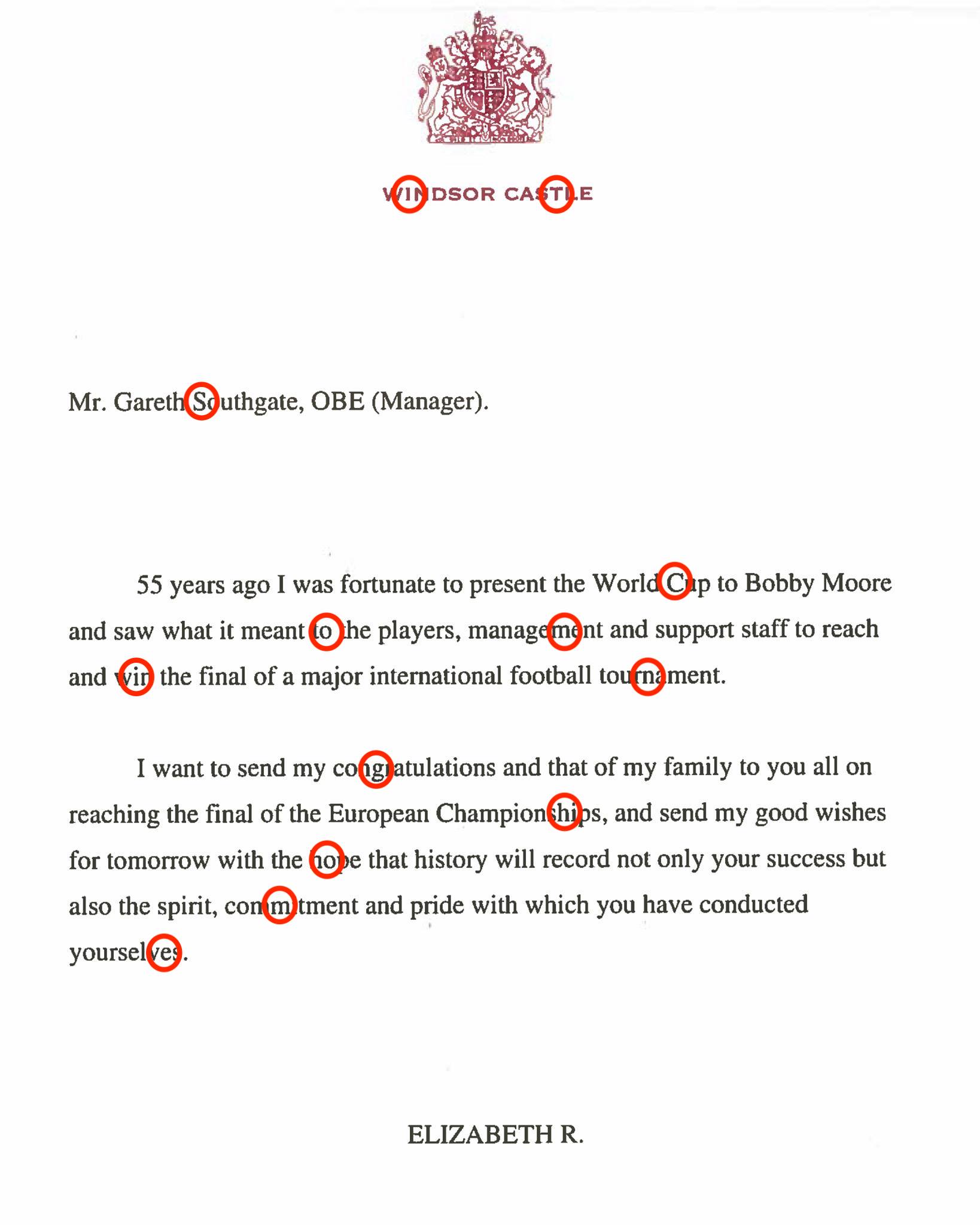 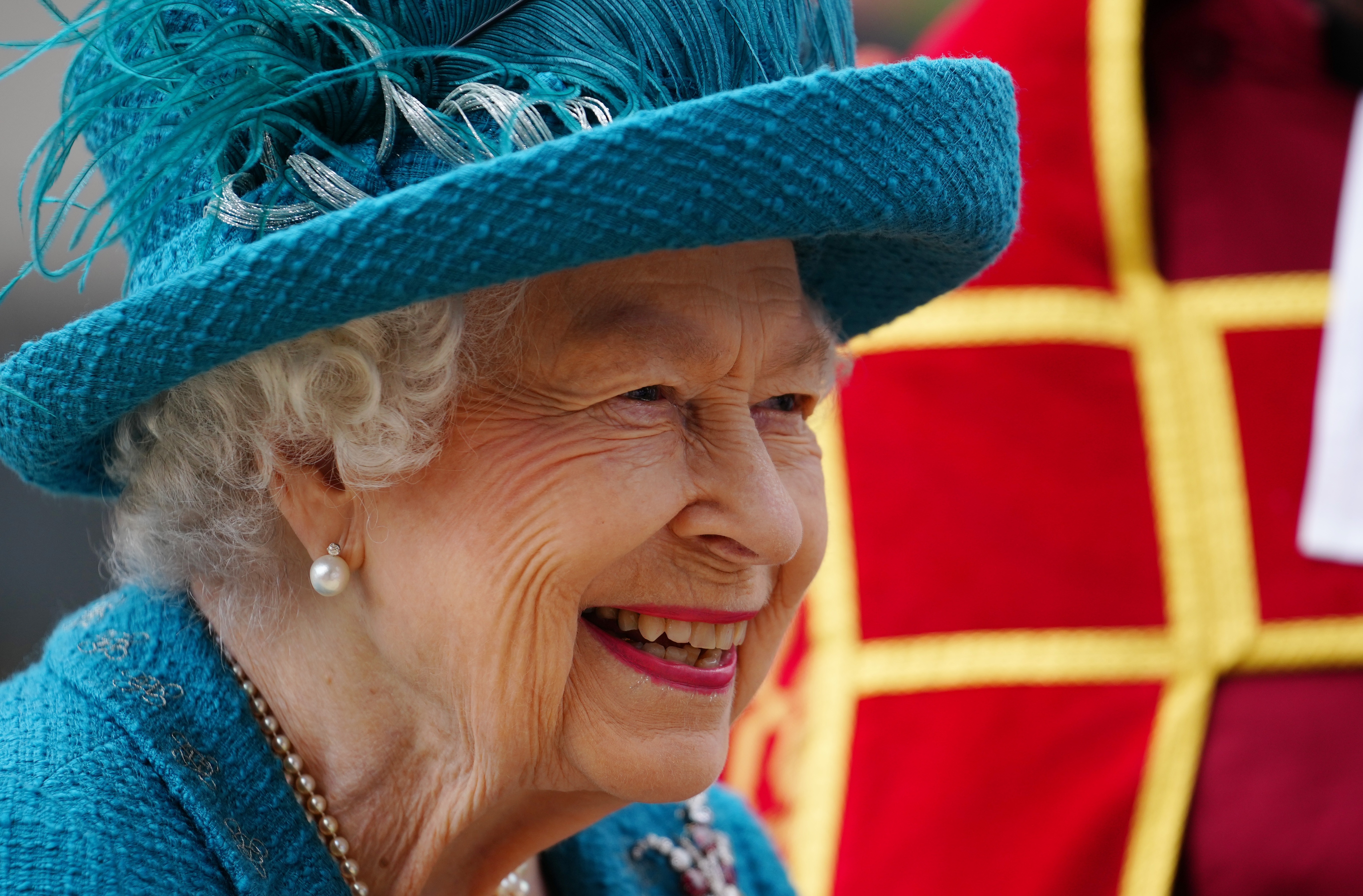 The monarch tonight praised the Three Lions for their "spirit, commitment, and pride" ahead of tomorrow's nail-biting match against Italy.

And she evoked memories of 1966 when she famously presented the World Cup to England Captain Bobby Moore after the 4-2 win over Germany.

But on closer inspection, some think she wanted to deliver an extra-special message to Gareth Southgate and his squad.

One man on Twitter has managed to find footie anthem "It's Coming Home" within her letter, written on Windsor Castle-headed paper.

Shortly after the message was released, he shared a picture of it with the relevant letters of the alphabet circled in red.

He captioned it: "Hidden message within the Queen's message…"

And it seems hundreds of others agree that the 95-year-old was informing the nation that it is indeed coming home. 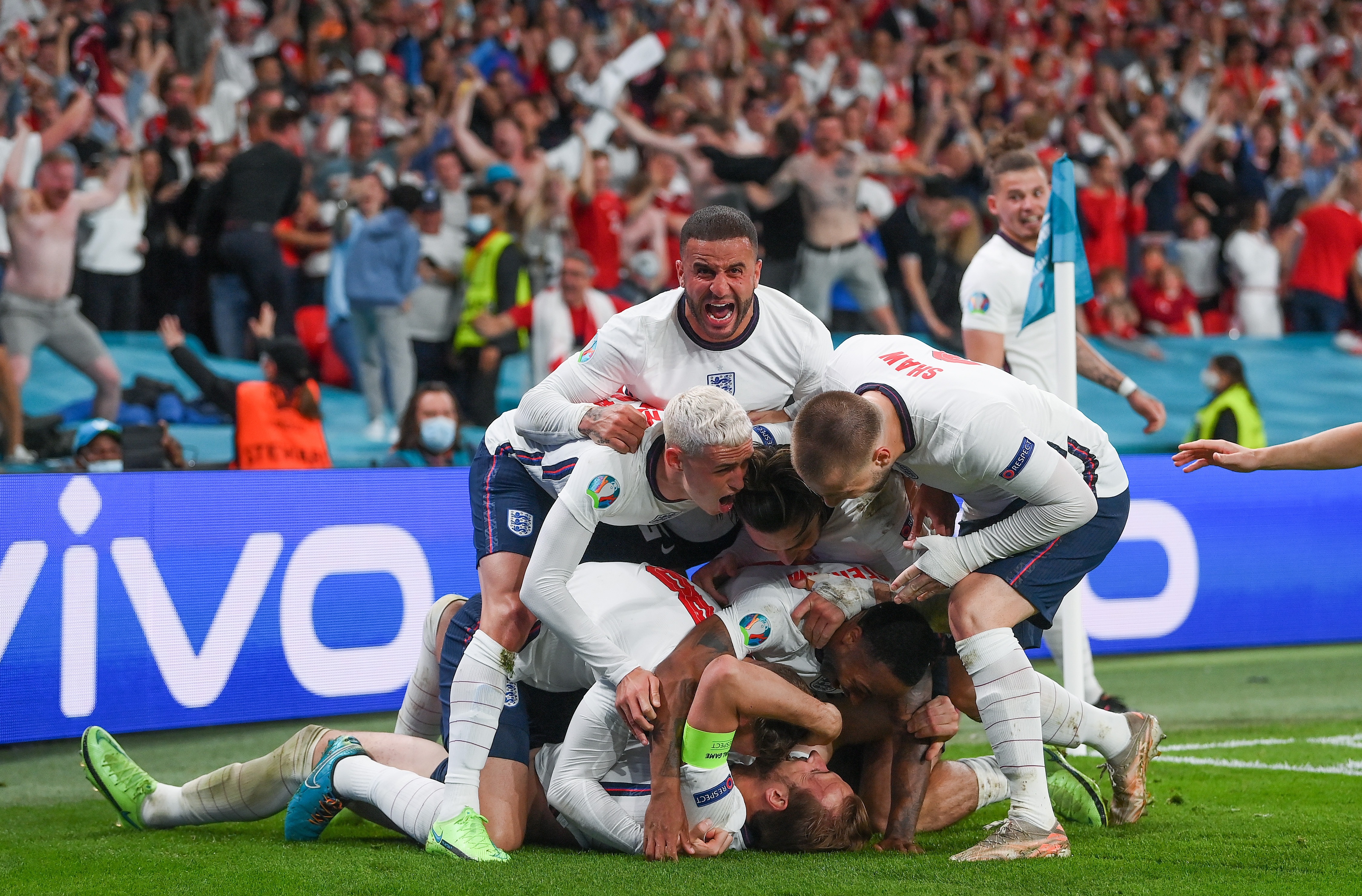 One person commented: "I KNEW IT! Rule Britannia!" while another simply said: "Genius!"

One user joked: "Who needs Enigma?"

And another man wrote: "God Save Her!"

However, some users were less convinced that the Queen had included a cheeky note.

"Wow, you got lucky with those letters…," wrote one person.

And "What an absolutely inept try hard," said another.

Tesco was lambasted this week for its "painful" football pun involving the supermarket's name and the footie chant.

The chain did a little light-hearted play on words and attempted to insert 'Tesco' into the song's famous lyric, which instead made it read: "Ites coming home."

It tweeted alongside the photo: "For anyone who ever wondered about the origin of our name… #ItsComingHome."

Hundreds of Twitter users poked fun at the company for trying to "force fun". 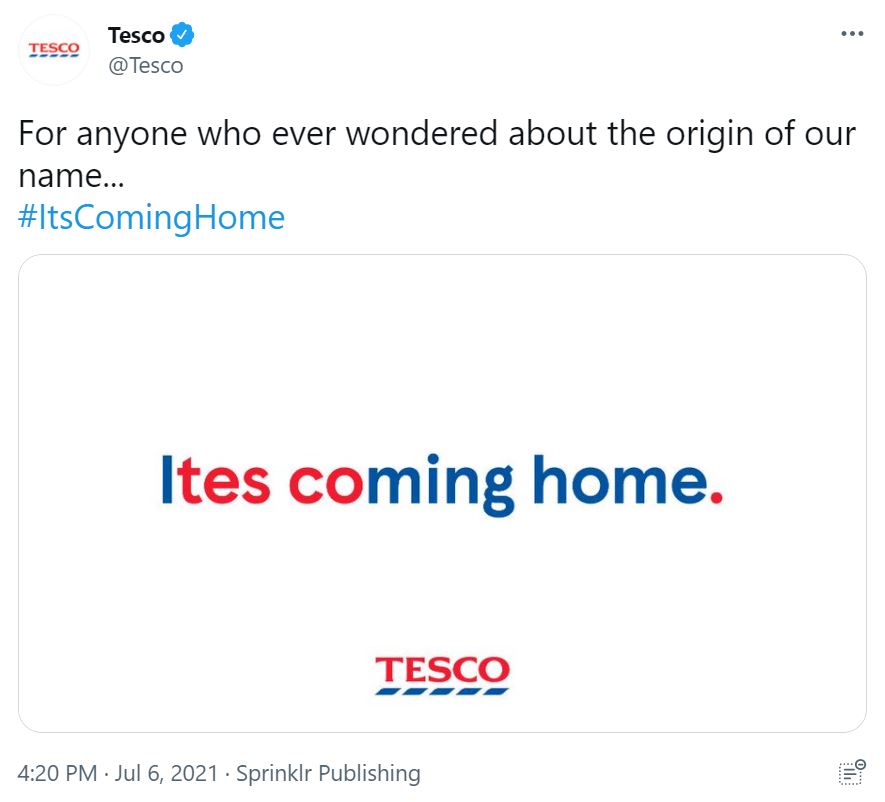 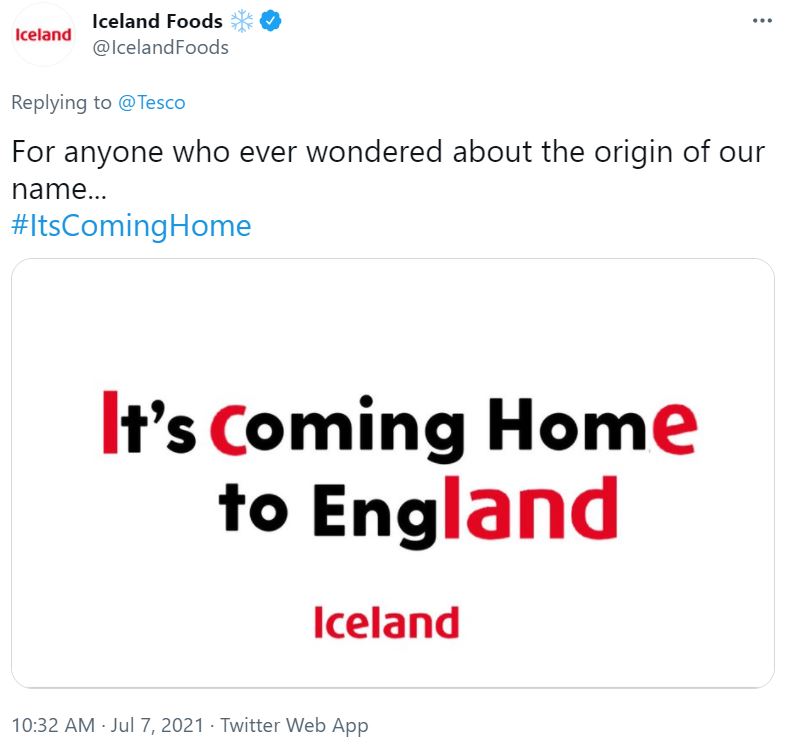 Rival supermarket chains even joined in the taunting, with Sainsbury's replying with a gif that highlighted how bad the pun was.

And Iceland posted a picture of the alleged origin of its name, saying: "It’s coming home to England."

A crowd of around 65,000 will roar on the Three Lions inside Wembley Stadium tomorrow night.

And with less than 24 hours to go until kick off, the anticipation is ripe.

Euros euphoria has well and truly swept the nation, with chants of "It's Coming Home" on repeat.

Although Uefa has allegedly banned Baddiel & Skinner and the Lightning Seeds from singing the footie anthem at Wembley before the game as it will be "unfair" on Italy.

But the song could finally be coming true as the squad prepares to end a 55-year trophy drought.

The game kicks off at 8pm, and 44 million people are set to tune in – making it most-watched event in UK TV history.