Home » Sport » Racing League reveals first six teams to compete in new £1.8million competition with £50k up for grabs in EACH race

Racing League reveals first six teams to compete in new £1.8million competition with £50k up for grabs in EACH race RACING LEAGUE has revealed the first six teams to compete in the new £1.8million competition.

Trainers and jockeys will compete for £50,000 in each of the 36 races to be staged next summer. 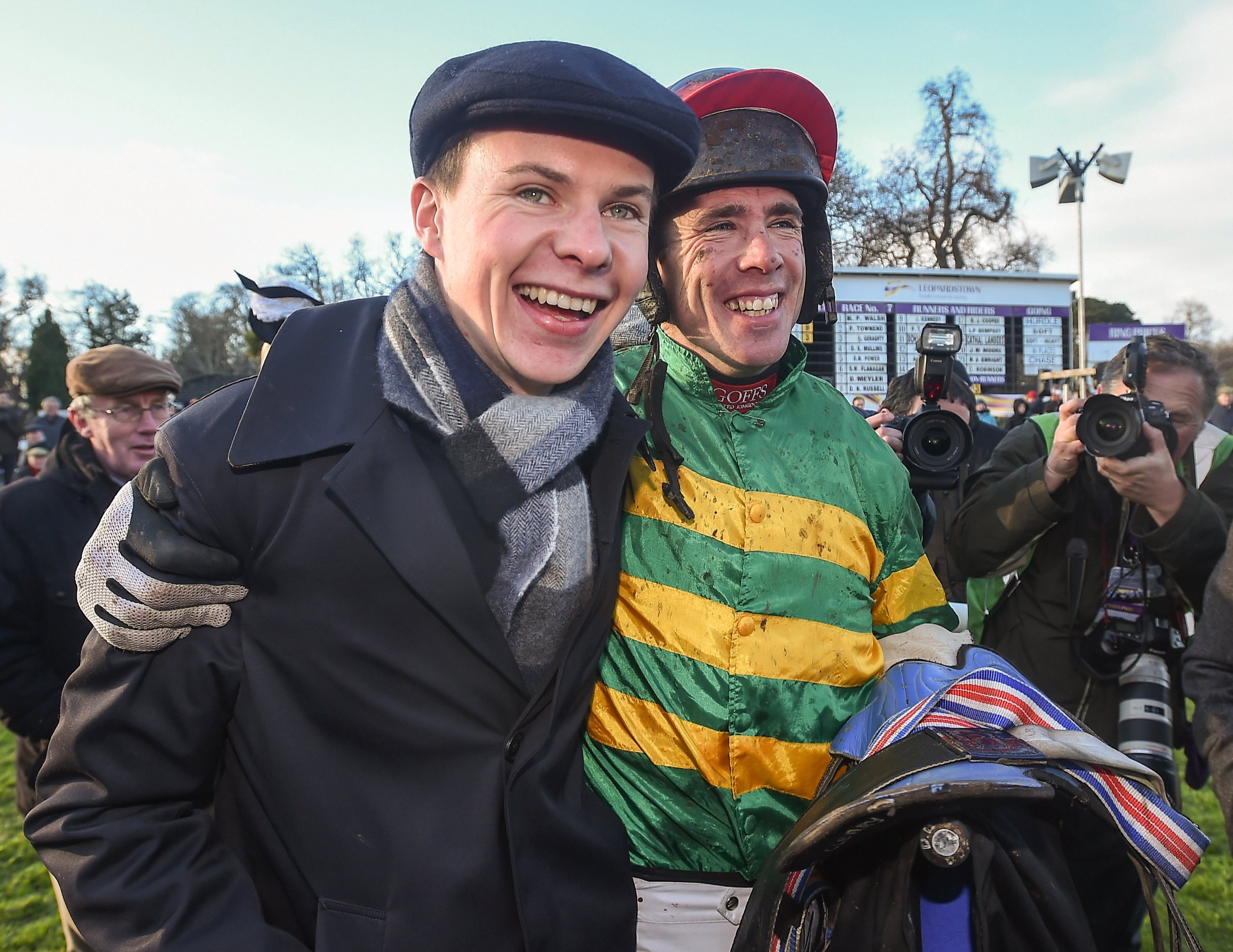 Each racing team will enter a squad of 30 horses.

OFFER OF THE DAY

And another six teams are to be announced in due course.

The North will be represented by Tim Easterby and Richard Fahey.

While Charlie Fellowes, Hugo Palmer and George Scott will make up the first Newmarket-based side.

And Irish brothers Joseph and Donnacha O'Brien form the last of the six teams.

Championship Horse Racing’s Oli Harris said, “I’m really happy to get the first 6 teams announced, and in a few weeks we will let everyone know the remaining teams that will make up the League.

Doncaster, Lingfield and Windsor are also on the rota of courses to be used.

How will it work?

Points will be awarded in each race from 25 points to the winner down to one point for tenth place.

The team with the most points after 36 races wins the Racing League.