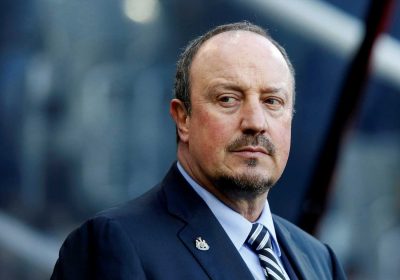 RAFA BENITEZ is the new manager of Everton with a formal announcement imminent.

The Spaniard’s appointment will cause fury amongst large sections of the Toffees’ support who can’t forget his 'small club' insult. 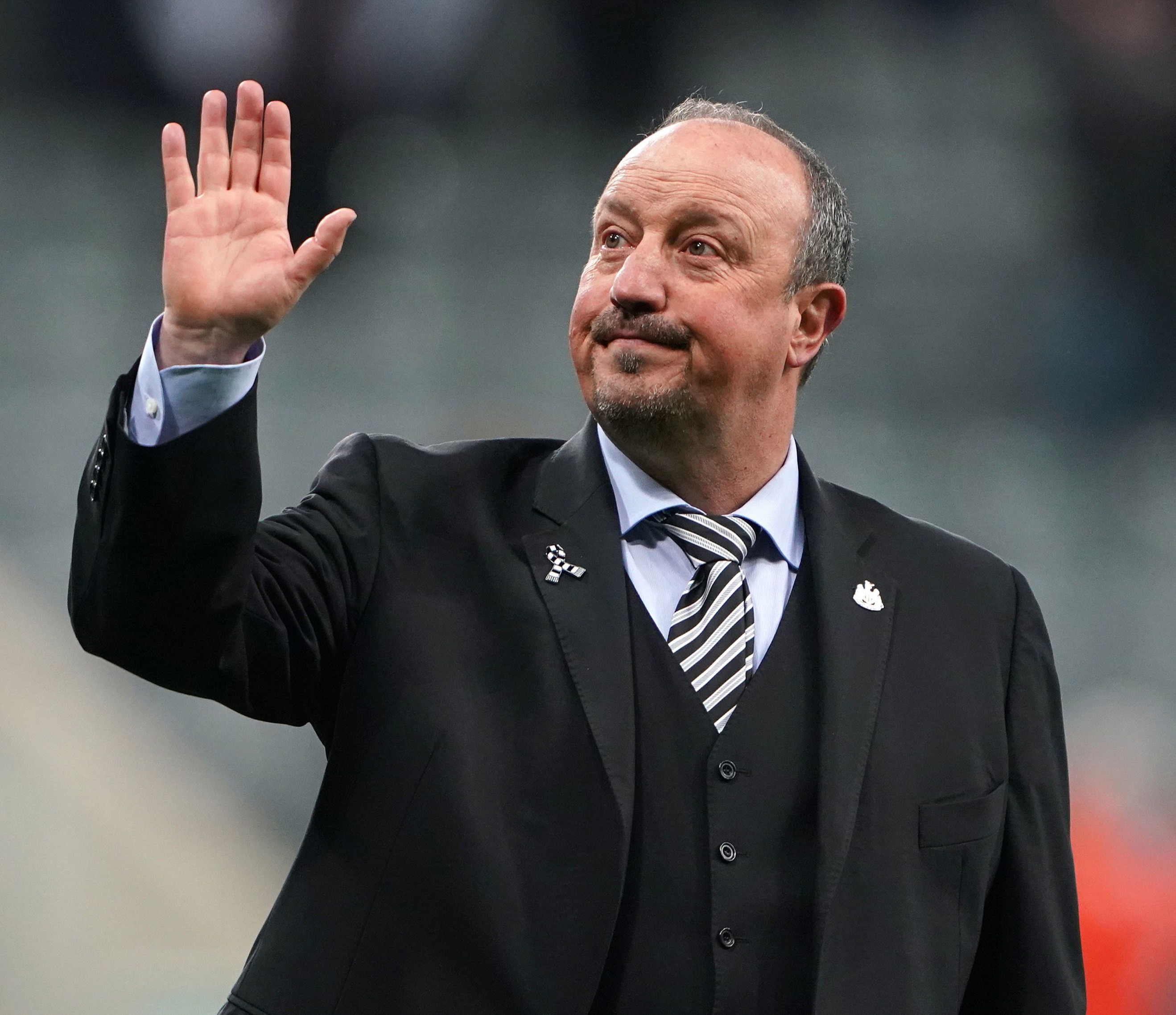 The 61-year-old made the comment during his six years in charge of Liverpool following a Merseyside derby.

Many fans have vowed they will not return to Goodison with Benitez in charge.

That means they may have a long wait for he was at the club’s Finch Farm training complex on Wednesday morning signing a three-year contract.

As SunSport revealed, his arrival as replacement for Carlo Ancelotti was driven by Alisher Usmanov.

The Russian ogliarch is close friends with majority owner Farhad Moshiri – the pair once having held a 30 per cent stake together of Arsenal.

He has ploughed £30million into buying the naming rights of the training ground using his company USM.

Another £200m will be forthcoming over the next ten years for the same rights when the club’s new Bramley Moore Dock stadium is completed.

Usmanov, with a growing influence behind the scenes at Goodison, persuaded Moshiri that hard man Benitez is the right man to guide the club through a potential storm.

Everton, having lost £240m in the last two years, are under the radar of the Premier League over a financial fair play breach that threatens any work in this summer’s transfer market.

The futures of England No2 striker Dominic Calvert-Lewin and Brazilian attacker Richarlison are also in doubt with Manchester United, Arsenal and Real Madrid keen on the Englishman.

Yet Benitez is seen by Usmanov as the disciplinarian who cannot only better organise a side that finished a disappointing tenth in last season’s table.

He is also seen as someone who can take away the soft centre of the Toffees. 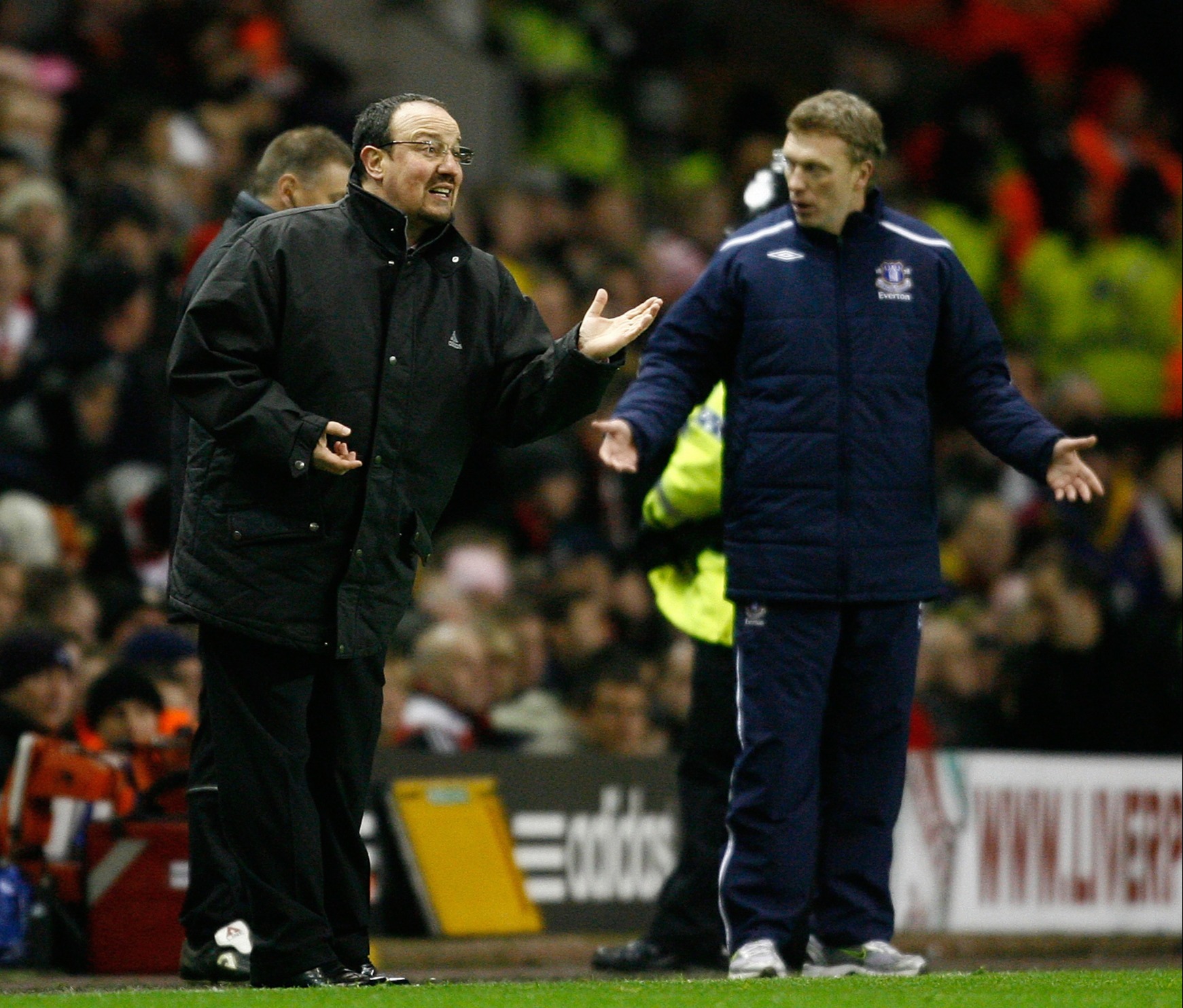 He also won the Europa League with Chelsea while in interim charge and bossed Inter Milan as well as winning LaLiga twice at unfashionable Valencia.

His last job in English football was at Newcastle United before he left for a short stint in China.

Now he has been charged with steering the club he insulted – although he subsequently claimed he didn’t mean his words the way they sounded – to their new home.

Building work is expected to start later this year and kick-off in the 55,000-seater £700m stadium is scheduled for the start of season 2024-25. 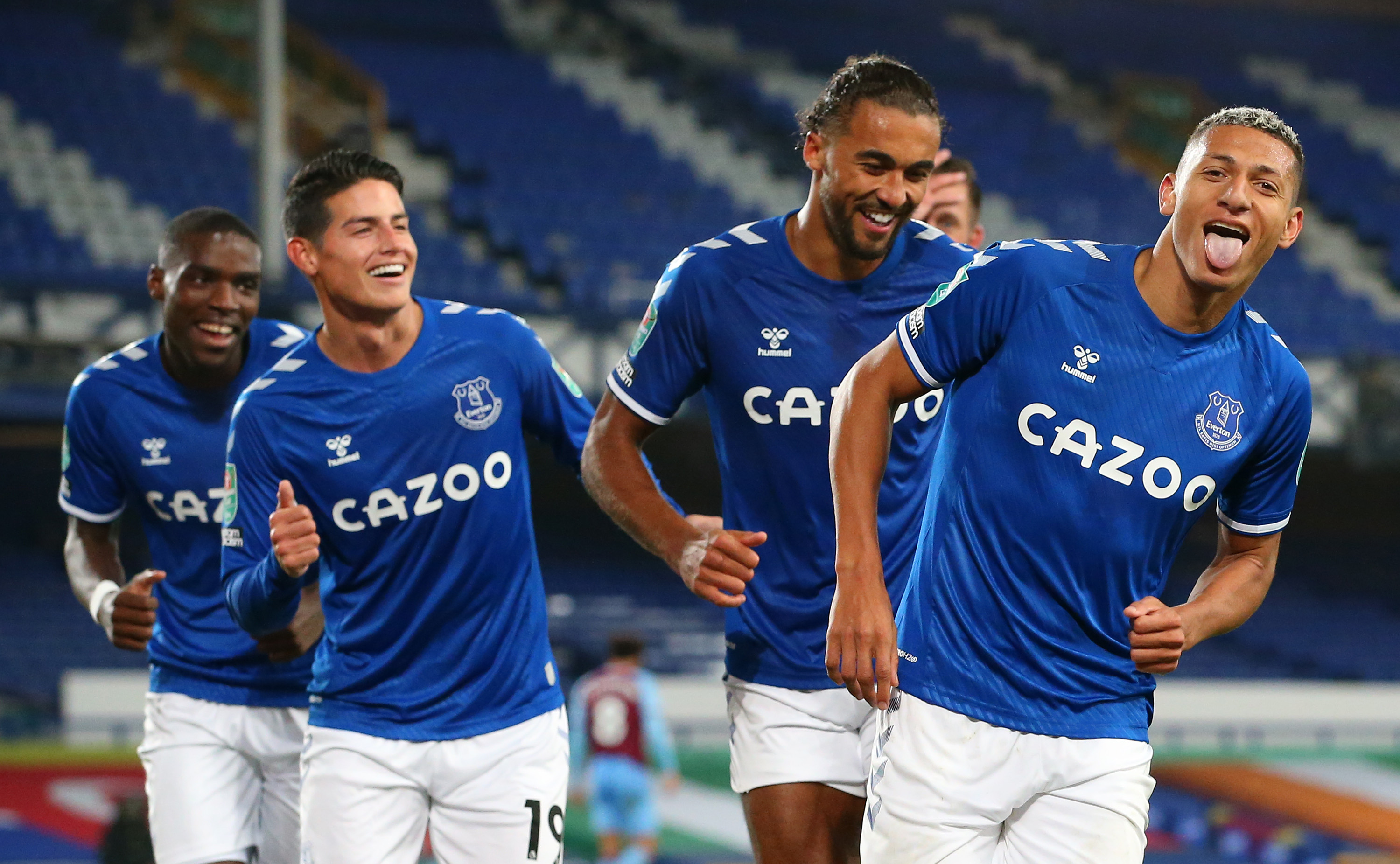