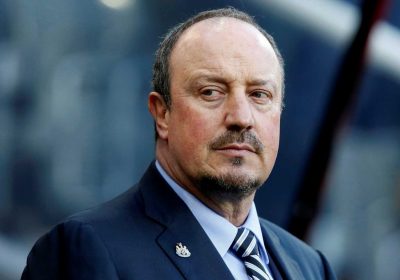 RAFA BENITEZ’S Everton announcement was reportedly delayed as he was forced to self-isolate after meeting the club’s owners on a luxury yacht in Sardinia. 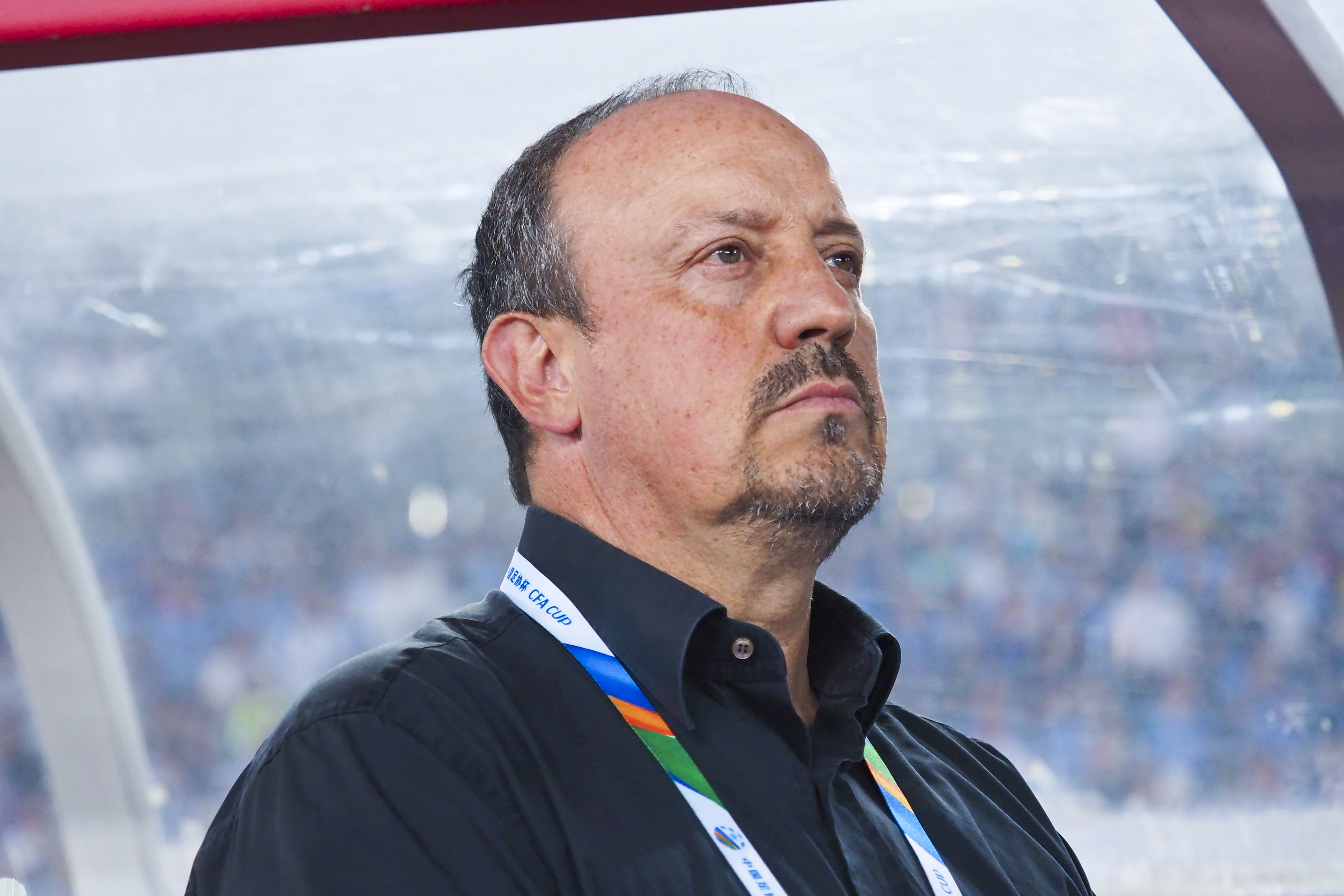 It’s said that Benitez used the opportunity to ‘talk his way into the job’, with the meeting set up by super-agent Kia Joorabchian.

However, the former Liverpool boss was then forced to remain at his Wirral home in isolation before providing several negative coronavirus tests.

It was only then Benitez was able to continue negotiations over items including his contract and backroom staff.

The ex-Newcastle United man was then finally able to be confirmed by the Toffees on Wednesday.

And it’s added Benitez will now dive into the transfer market, having already made a thorough analysis of Everton’s current squad.

And he is ready to beat Arsenal to the centre-back by meeting his £50million price-tag.

However, tough decisions over current players must also be made.

Dominic Calvert-Lewin is a reported target for Manchester United, who have already splashed out on Jadon Sancho.

And Paris Saint-Germain have opened talks over a second loan spell for Moise Kean, who is eager to return to the French capital.