The world No1 tennis player got a volley of abuse on social media for his unexpected attire in the directors' box at Atletico's Wanda Metropolitano Stadium. 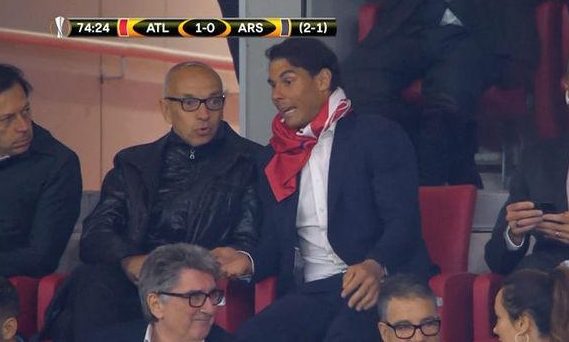 Real fans wondered what the deuce was going on as smartly-dressed Nadal looked at home in the heart of the 'enemy' camp.

Diego Costa's neat chip in first-half stoppage time sunk the Gunners 1-0 on the night and 2-1 on aggregate.

But as celebrations went on inside and outside the stadium, Spaniard Nadal, 31, served up a row.

One Spanish football follower tweeted: "Nadal 'supports' Real Madrid, supported Barca growing up because his uncle played for them, and is now wearing an Atleti scarf." 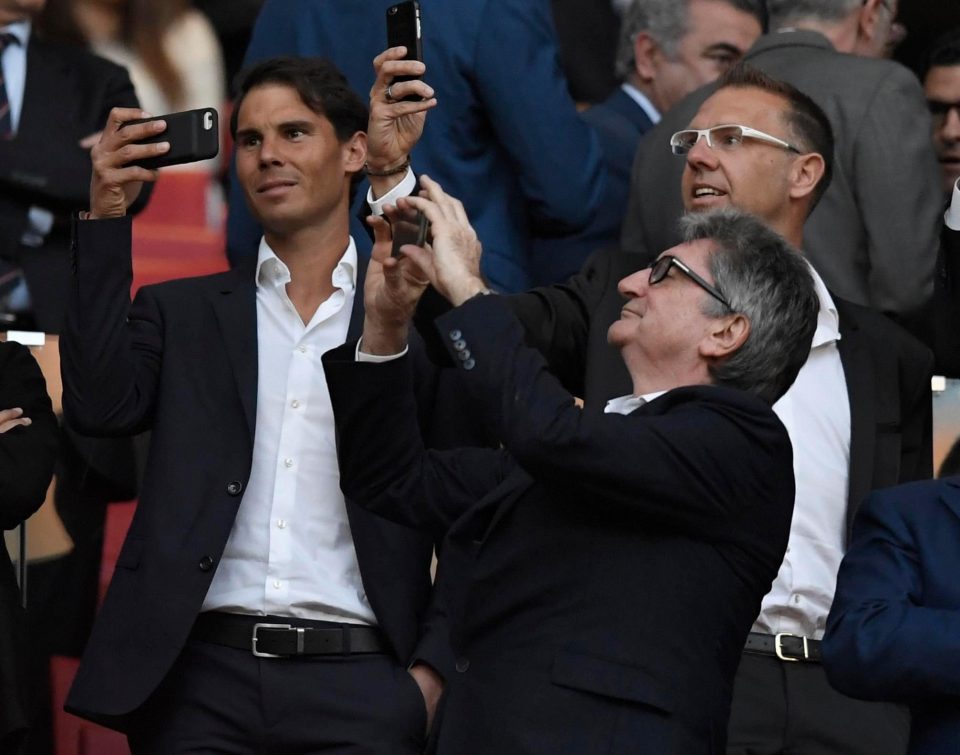 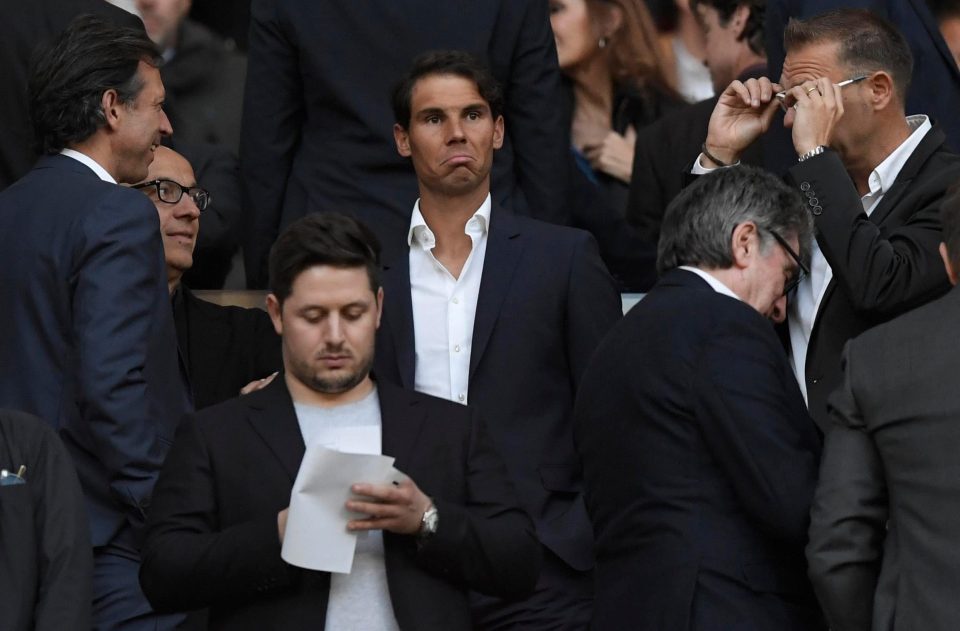 "The ultimate snake. Federer would never."

But another supporter suggested Nadal was a "die-hard" Real fan who is "just a Spaniard trying to get behind a team from Spain."

Diego Simeone's second-placed La Liga side will face Marseille in the final on May 16.

The French giants, fourth in Ligue 1, snatched a 3-2 aggregate win over RB Salzburg, despite losing 2-1 after extra-time Austria tonight. 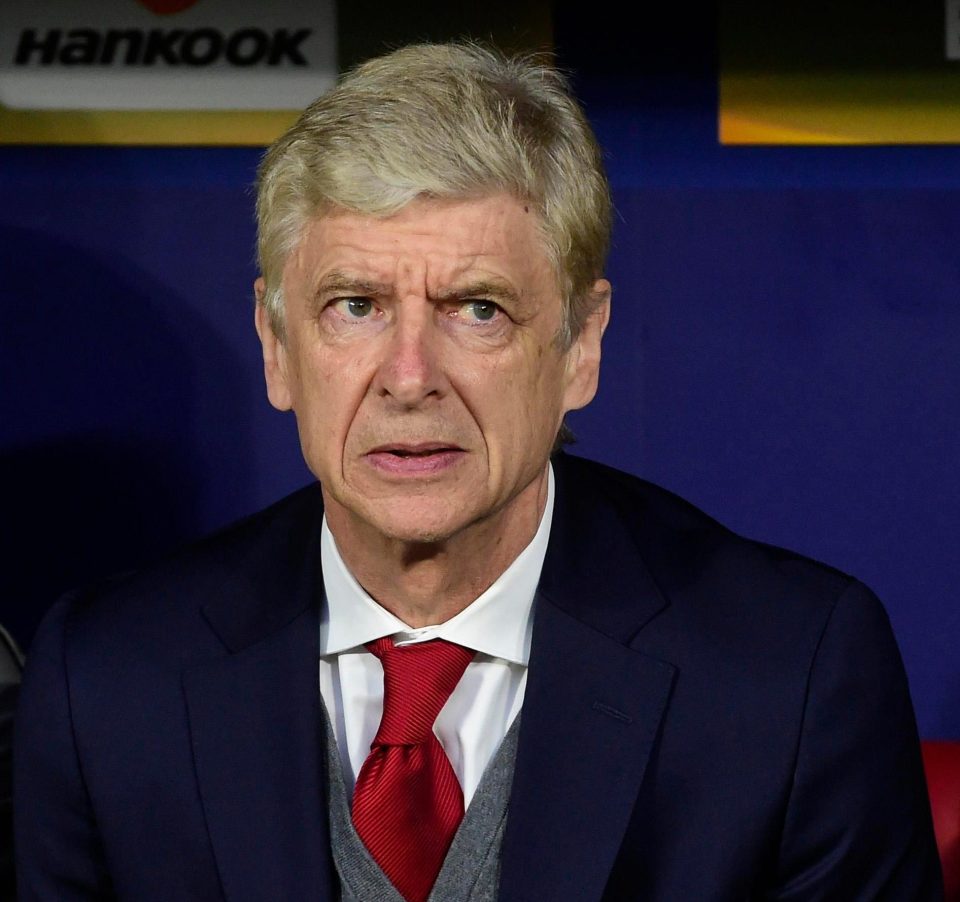 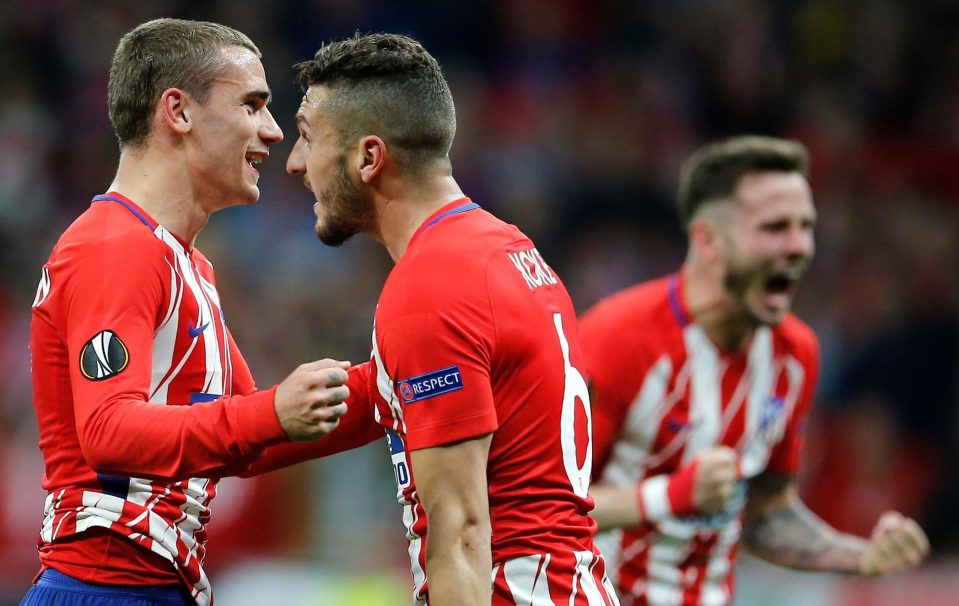 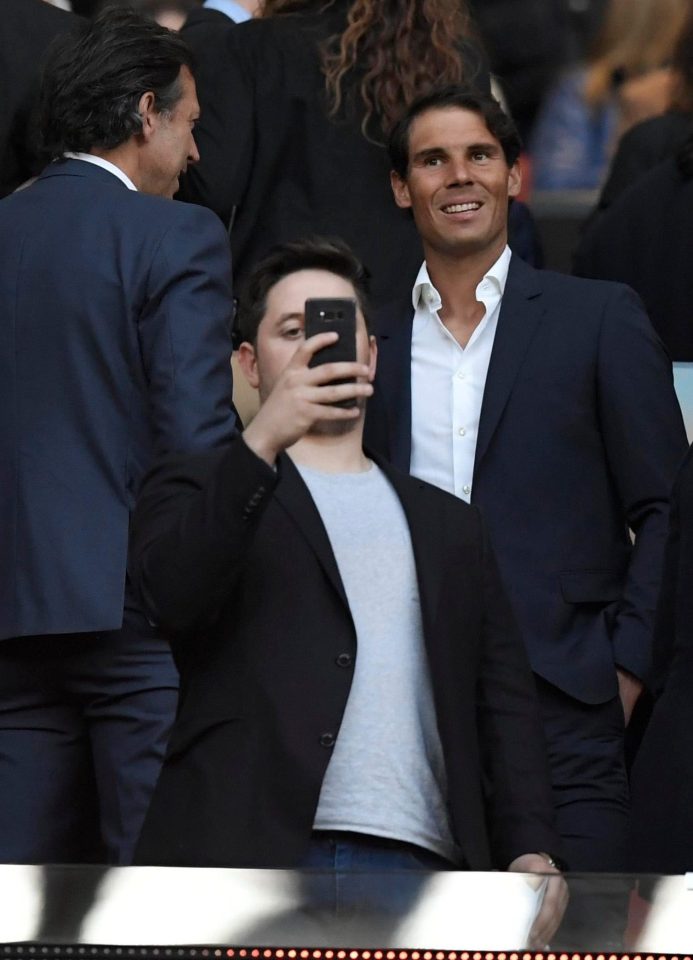