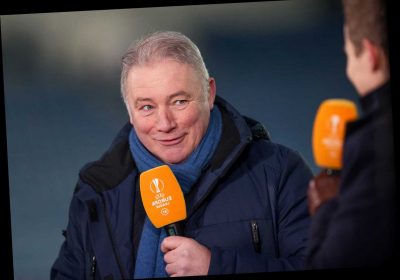 ALLY McCOIST has recalled the time he was KNOCKED OUT by legendary Rangers boss Jock Wallace.

The Ibrox club's all-time record goalscorer played under Wallace during the no-nonsense gaffer's second spell in charge of Rangers in the 1980s. 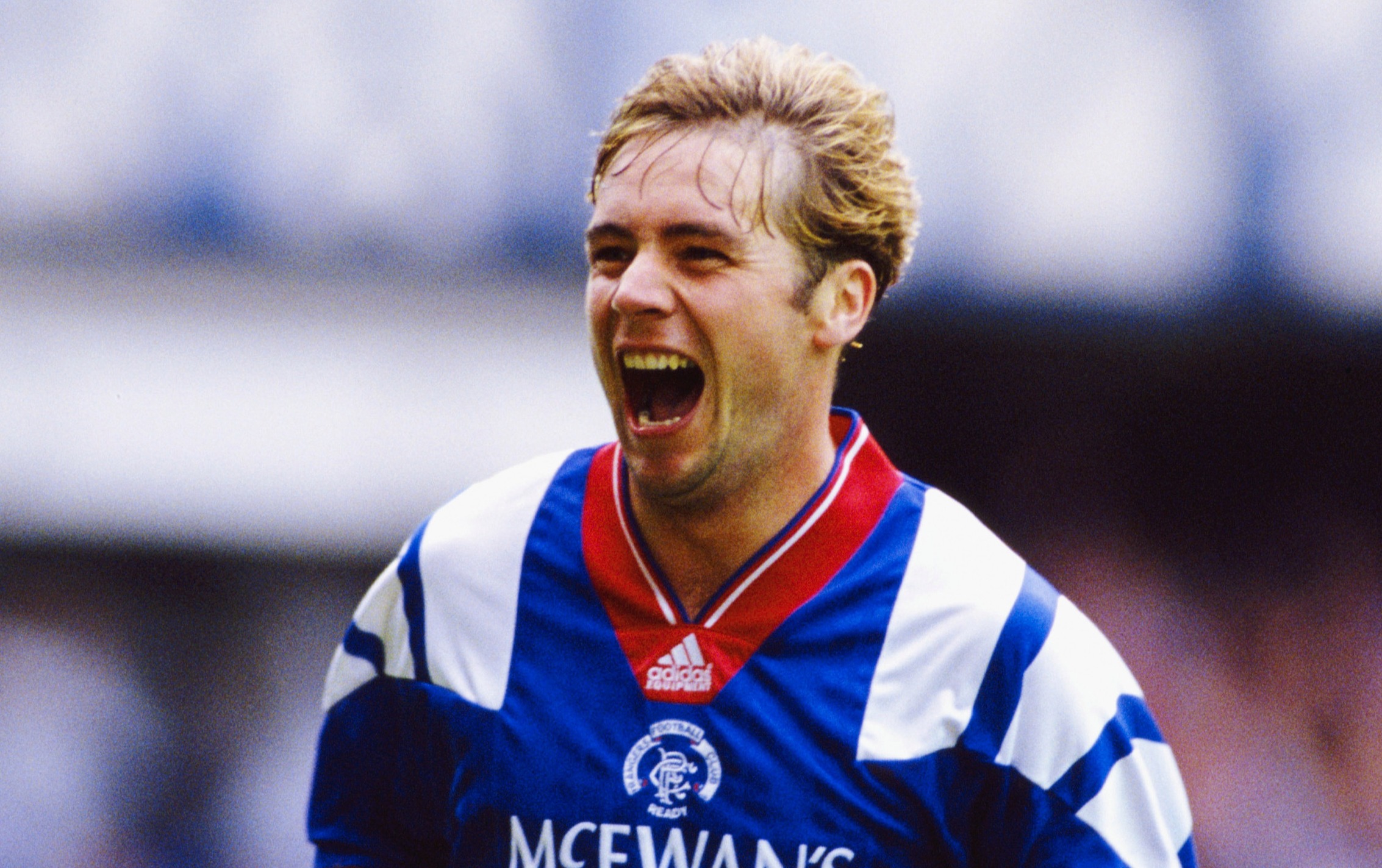 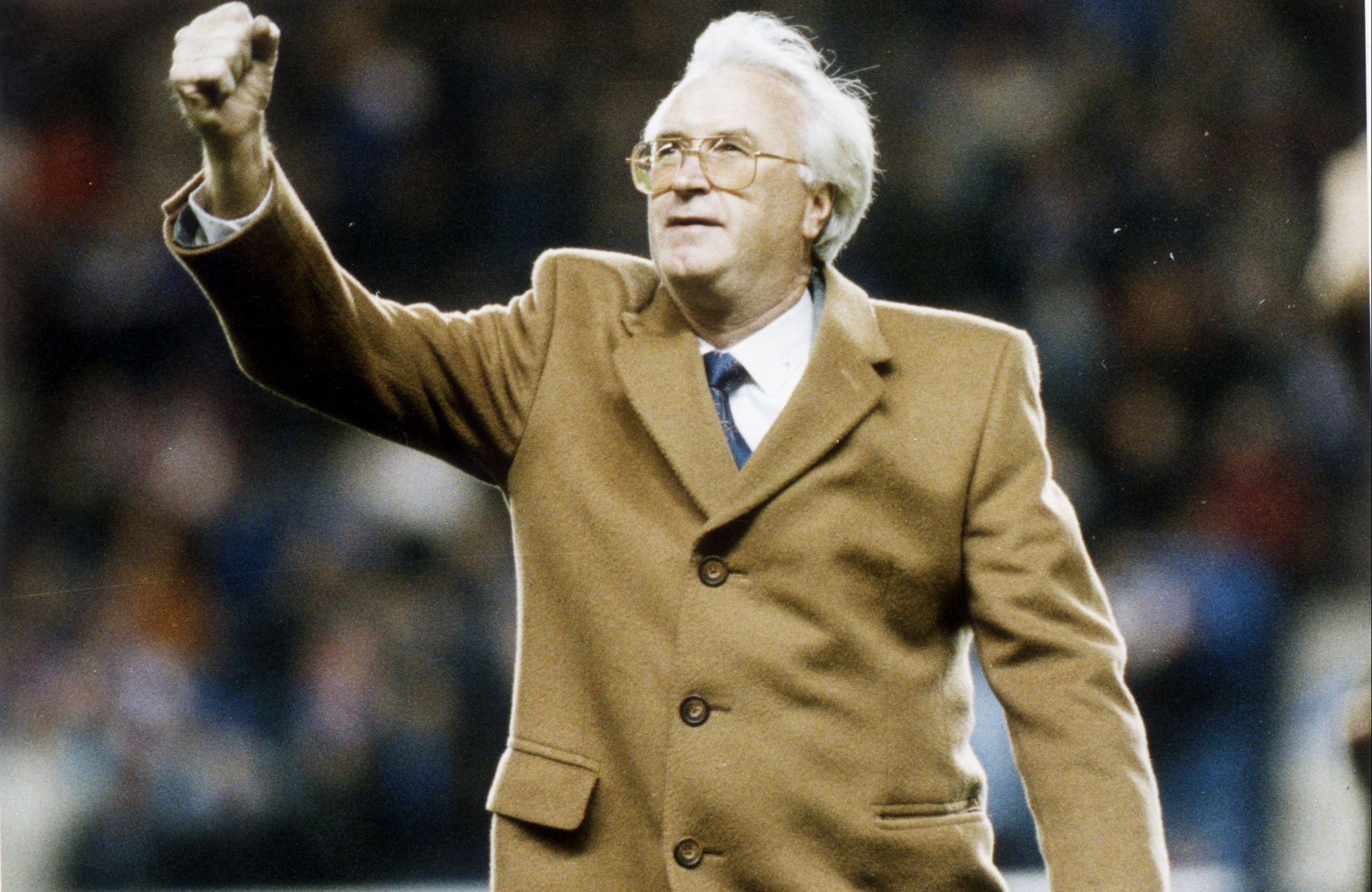 But McCoist – notorious for his poor time-keeping – incurred the wrath of the fearsome Scot for turning up late yet again.

Coisty told talkSPORT: "You don't want to be doing anything wrong when big Jock Wallace is in charge!

"He officially knocked me out with a punch. Can you imagine that nowadays?

"I promise you. Big Jock floored me with a right hook. I could still look up and see him standing over me saying, 'I'll see you in the morning'.

"I thought to myself, 'gee whizz, this is the warm up'.

"Unbelievable. Can you imagine that nowadays?"

I tell you it was 999 I nearly dialled never mind the PFA!

QPR forward Charlie Austin was left in stitches by McCoist's tale, as he joked: "There was no PFA you could ring or anything like that, you'd just take it on the chin."

Super Ally laughed: "I tell you it was 999 I nearly dialled never mind the PFA!"

Ex-Gers striker and boss McCoist was born and bred in East Kilbride but didn't even ponder retaliating.

Asked by host Alan Brazil about what happened to the EK uppercut, he said: "Oh aye. That was not on show that night with Big Jock, I tell you!

"The old EK uppercut stayed where it was!"

Wallace brought 10 trophies to Ibrox across his two spells as manager.

The Scottish football great died suddenly at the age of 60 in July 1996.

It comes after Pierre-Emerick Aubameyang was hammered by Arsenal for turning up late to Sunday's North London derby against Spurs.

The 31-year-old captain was dropped to the bench due to a 'disciplinary issue' as he watched the Gunners come from behind to beat their bitter rivals 2-1.