Liverpool legend Steven Gerrard is now set for talks as he weighs up whether to leave his role as the Reds' academy coach. 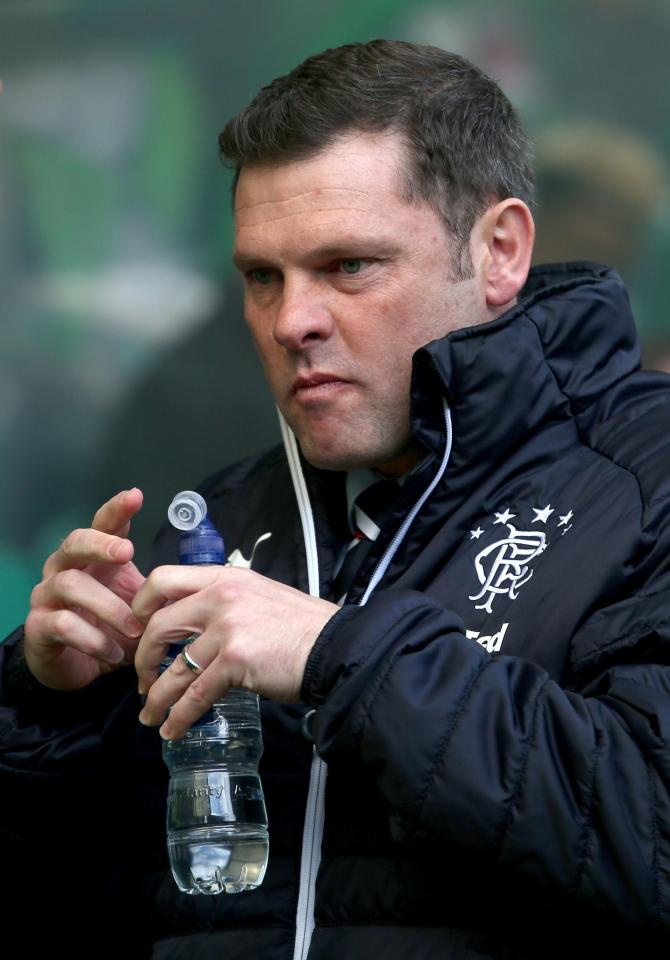 It is believed that Gerrard is 50/50 whether or not to move into the Rangers hot seat after holding talks with the club.

The club's defeat against the Hoops left them 13 points adrift of Brendan Rodgers' side in third.

And Gerrard, 37, is thought to be concerned at the huge gulf in class between the two sides.

If he does decide to take the job, Gerrard is set to bring Anfield fitness coach Jordan Milsom and assistant Tom Culshaw with him. 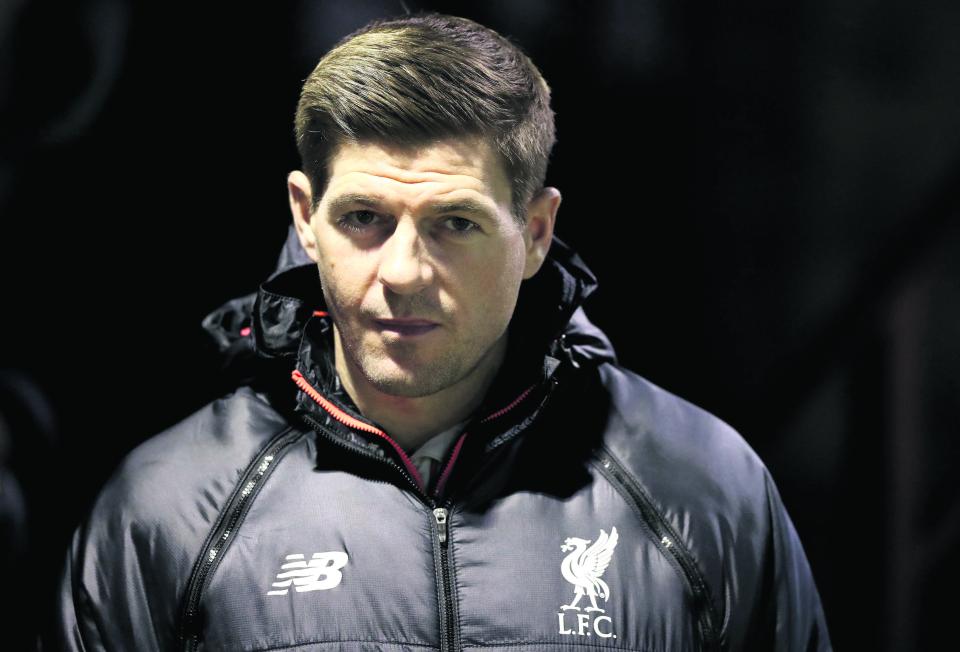 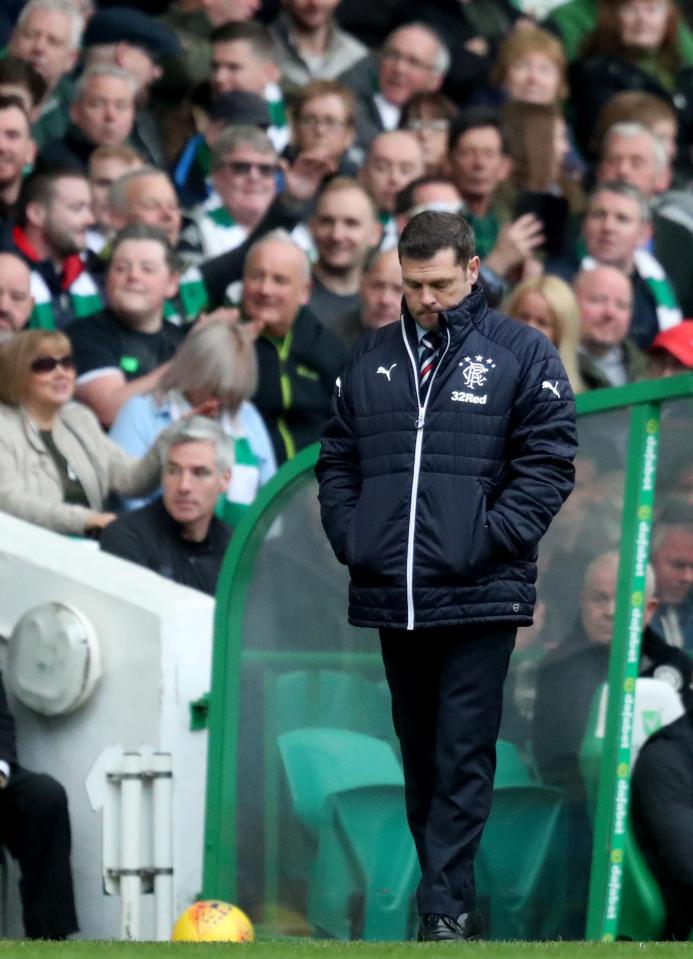 A statement released by Rangers said: "Graeme Murty has this morning been relieved of his duties as manager of Rangers.

"Jimmy Nicholl and Jonatan Johansson will take charge of the team for the three remaining matches of the season.

"Rangers are grateful to Graeme, who did not hesitate when asked last October to become interim manager after the departure of Pedro Caixinha and then, at the turn of the year, when he was offered the role as manager until the end of the season.

"Graeme has had to contend with difficult and challenging circumstances but conducted himself in a thoroughly professional manner. He will take some time to consider his options, which include returning to his role at the Rangers Academy. 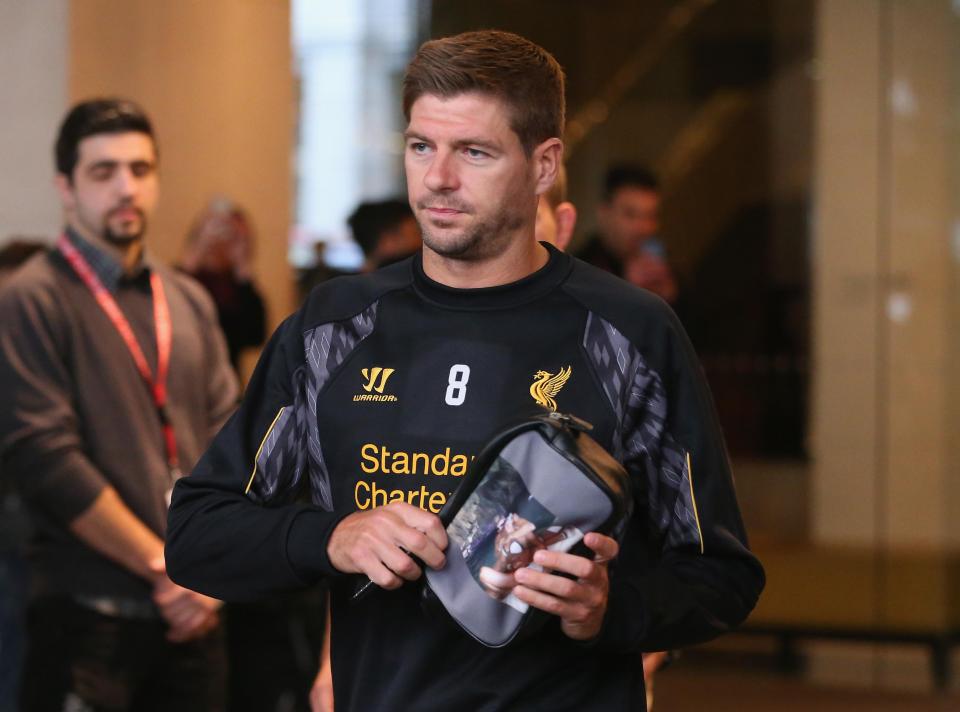 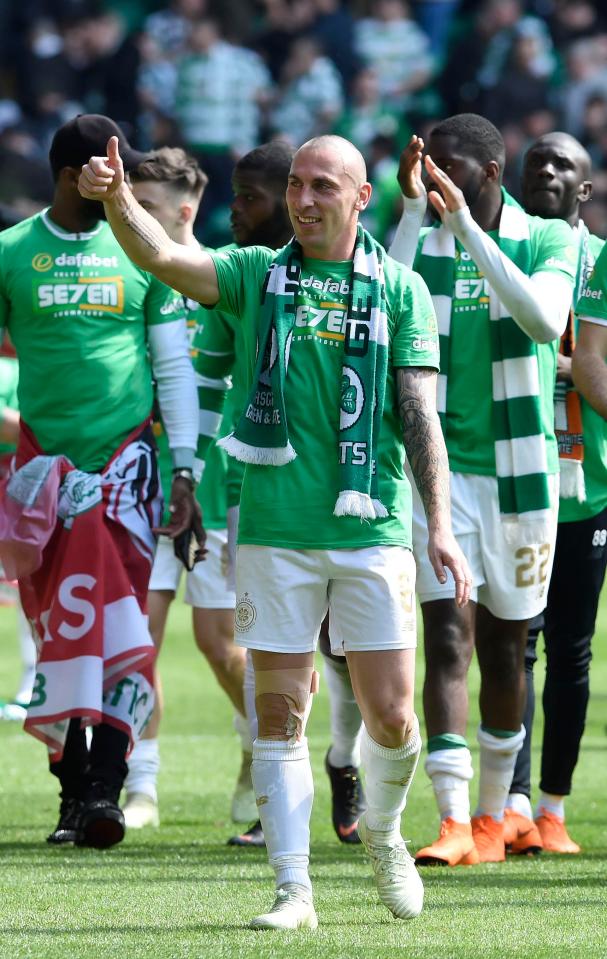 "Jimmy Nicholl and Jonatan Johansson have already started preparing the team for the match against Kilmarnock on Saturday and they will be in place for the two remaining fixtures, against Aberdeen and Hibernian.

"The club hopes to be in a position to comment further on the managerial situation in the near future."

Murty’s future has come under scrutiny in recent months following a series of disappointing results.

And he leaves the club with three games remaining with Rangers battling Aberdeen for second place.

The 43-year-old was only appointed on a short-term contract until the end of the season and it is believed he told his players on Tuesday morning that he would leave the club. 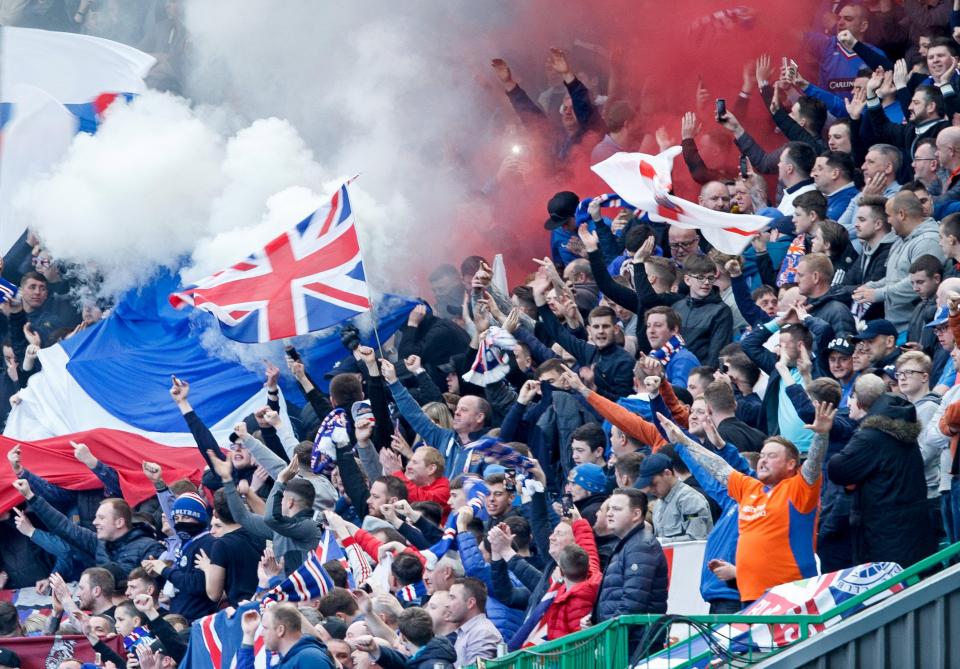 If Gerrard does take over, he will be in line for a sensational head-to-head with former Anfield boss Rodgers in Glasgow.