Only at Real Madrid could a coach take his team to the brink of a third successive Champions League triumph and still face questions on his future. 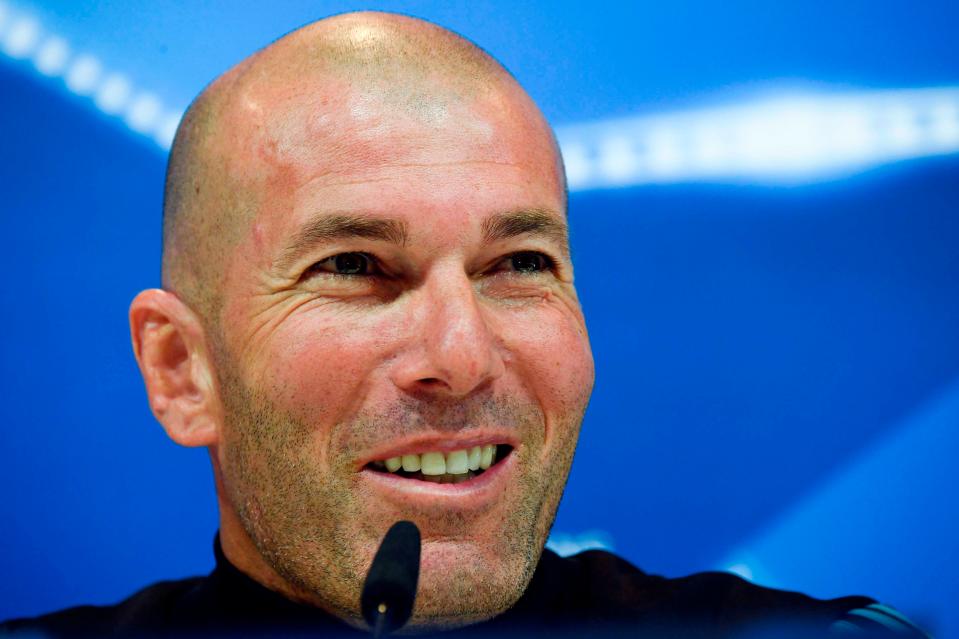 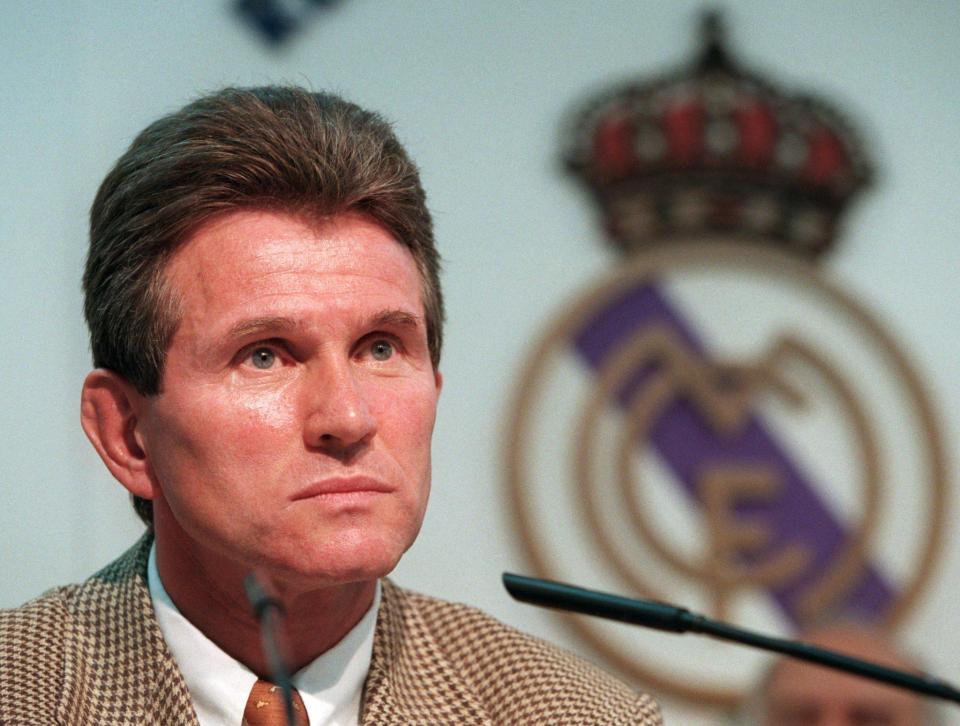 That was the case at the club’s Valdebebas training complex ahead of tonight’s semi-final second leg.

And with his team trailing a massive 15 points behind Barca, only bringing the European Cup back to the Bernabeu can now save club legend Zidane from the axe.

‘Zizou’ grudgingly admitted: “In La Liga and in the Copa Del Rey, Barcelona are worthy champions. 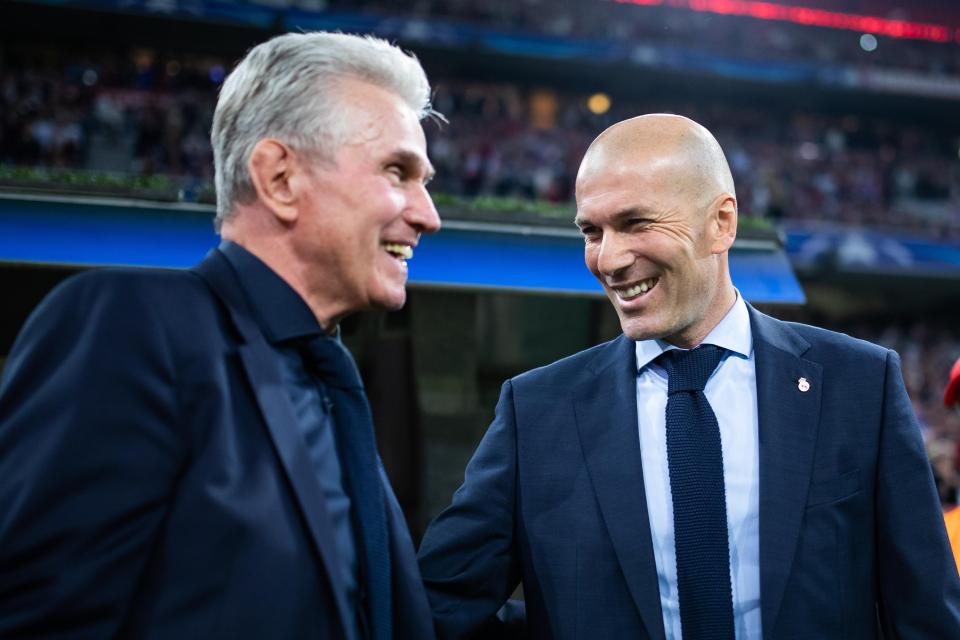 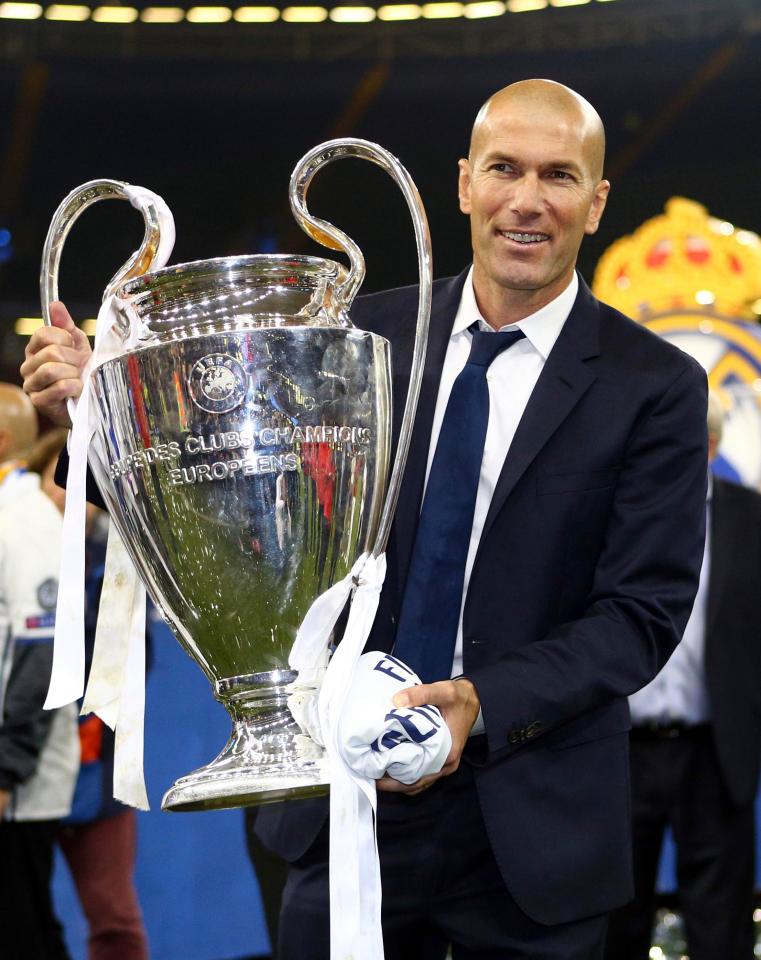 “But we have the chance to go to another Champions League final and of course winning the trophy three times in a row is an incredible motivation for me.

When everything goes well, the manager gets all the praise.

“When things go a little sour, everyone passes judgment. Of course I’m not happy with our performances in La Liga — we need to do better.

“There are lots of better managers than me but I’m the one who’s here and I want to continue.” 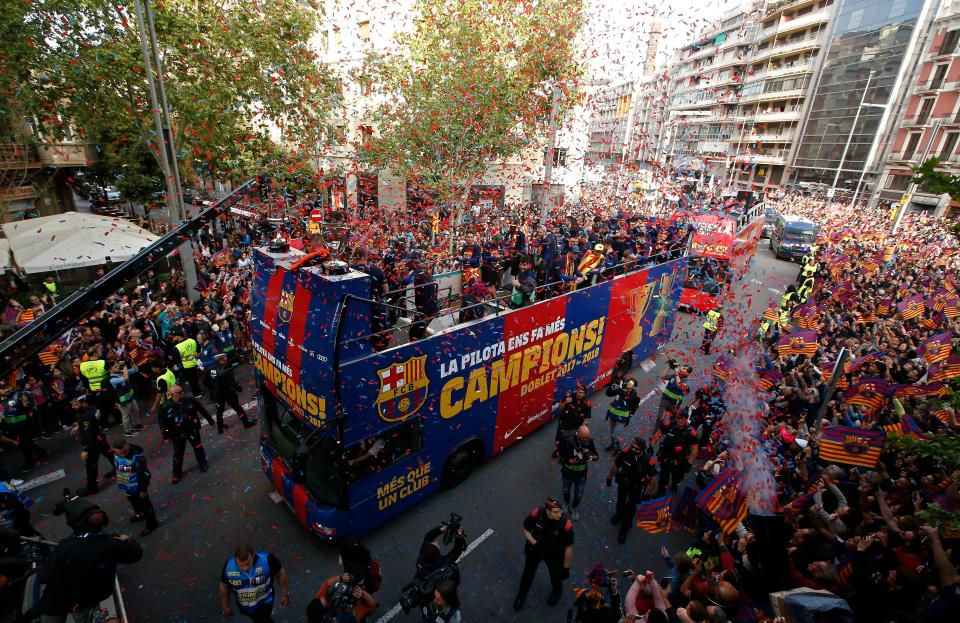 Zidane, 45, has already led Real to EIGHT trophies in two and a half years since succeeding Rafa Benitez.

Yet even that incredible CV will be no protection should he finish this season empty-handed.

Bayern boss Jupp Heynckes knows what Zidane is going through after guiding Real to their first European Cup win in 32 years in 1998 — and getting sacked the following week.

Now his Bayern side must overcome a 2-1 deficit to set up a final date with Liverpool or Roma.

Heynckes said: “Real showed in the quarter-finals against Juventus they are vulnerable — despite appearances they are not invincible.

“They know this will be the game of the year and even though we are 2-1 down it is in Bayern Munich’s DNA to always create lots of opportunities.”