REAL MADRID failed to make a summer transfer purchase for the first time in 40 YEARS as a result of the coronavirus pandemic.

The seismic event has reportedly frustrated boss Zinedine Zidane – but also opened the door to buying Kylian Mbappe next summer. 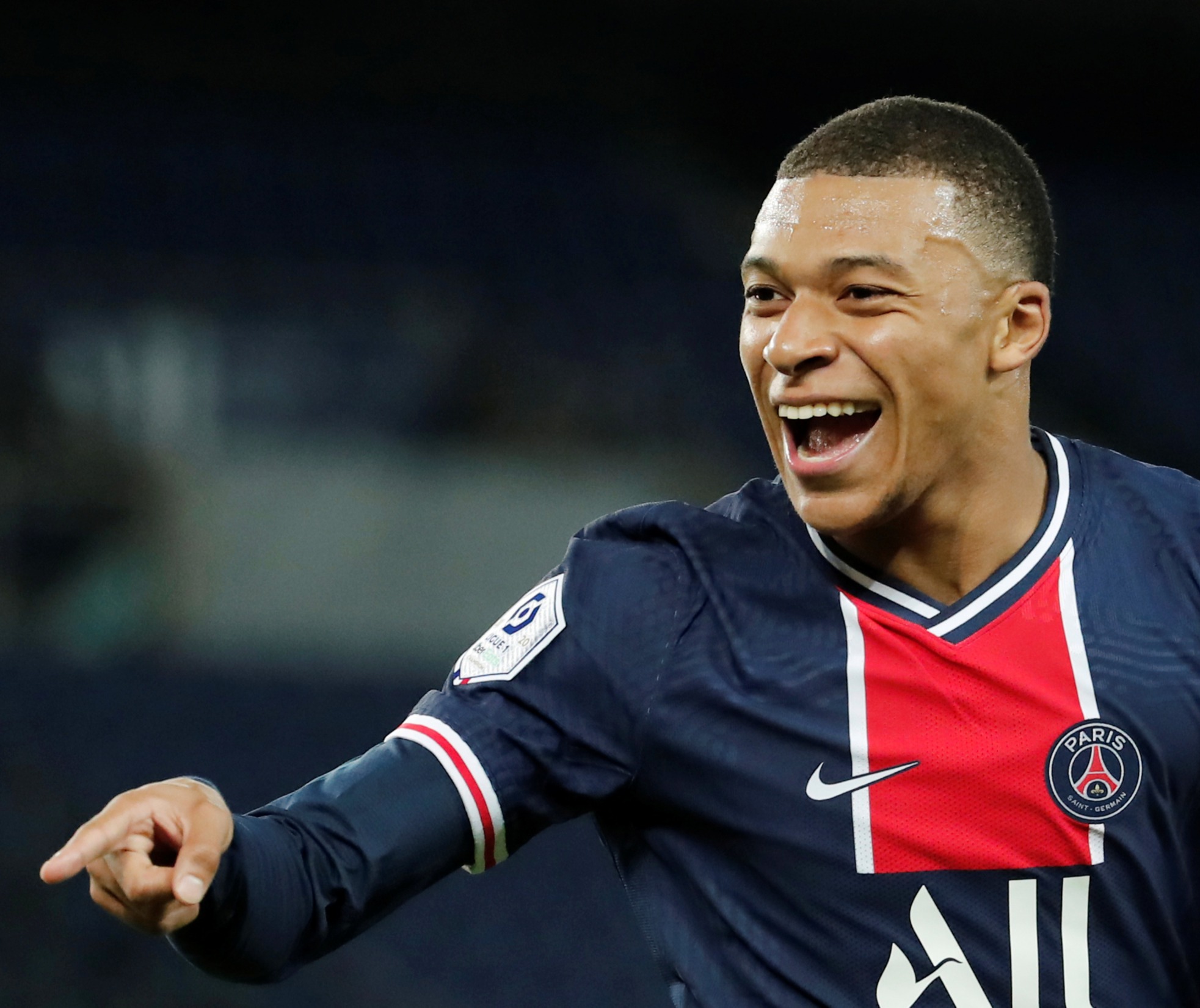 World champion Mbappe has long been a target of the Bernabeu club – and would represent a true Galactico signing in the style of old.

AS say Real contemplated making a move for the Paris Saint-Germain striker in March.

But were put off when the crippling implications of the Covid-19 pandemic became clear.

Mbappe's contract in the French capital is up in 2022.

Reports last month claimed, with an eye on his future, that Mbappe was willing to take a pay cut to seal a move to Real.

Talks between PSG and the 21-year-old over a contract renewal have reportedly focused on bumping his wage up to £600,000-a-week.

With a market value estimated to be around £231m, Real could well take advantage of their frugal summer to use every asset to land Mbappe.

And other reports in Spain have claimed PSG could sell Mbappe for a reduced price of anywhere between £111m and £91 once he enters the final 12 months of his deal.

Zidane knows he has the total admiration of Mbappe and that the young Frenchman wants to be coached by his idol.

For now though, ZZ is left praying the likes of Eden Hazard can carry the burden of expectation.

But even team-mate Luka Modric has revealed the ex-Chelsea sensation is 'not in a comfortable situation' with mounting injuries curtailing his playing time.

Zidane could have turned to Gareth Bale in Hazard's place but the Welshman has gone back to Spurs on loan. 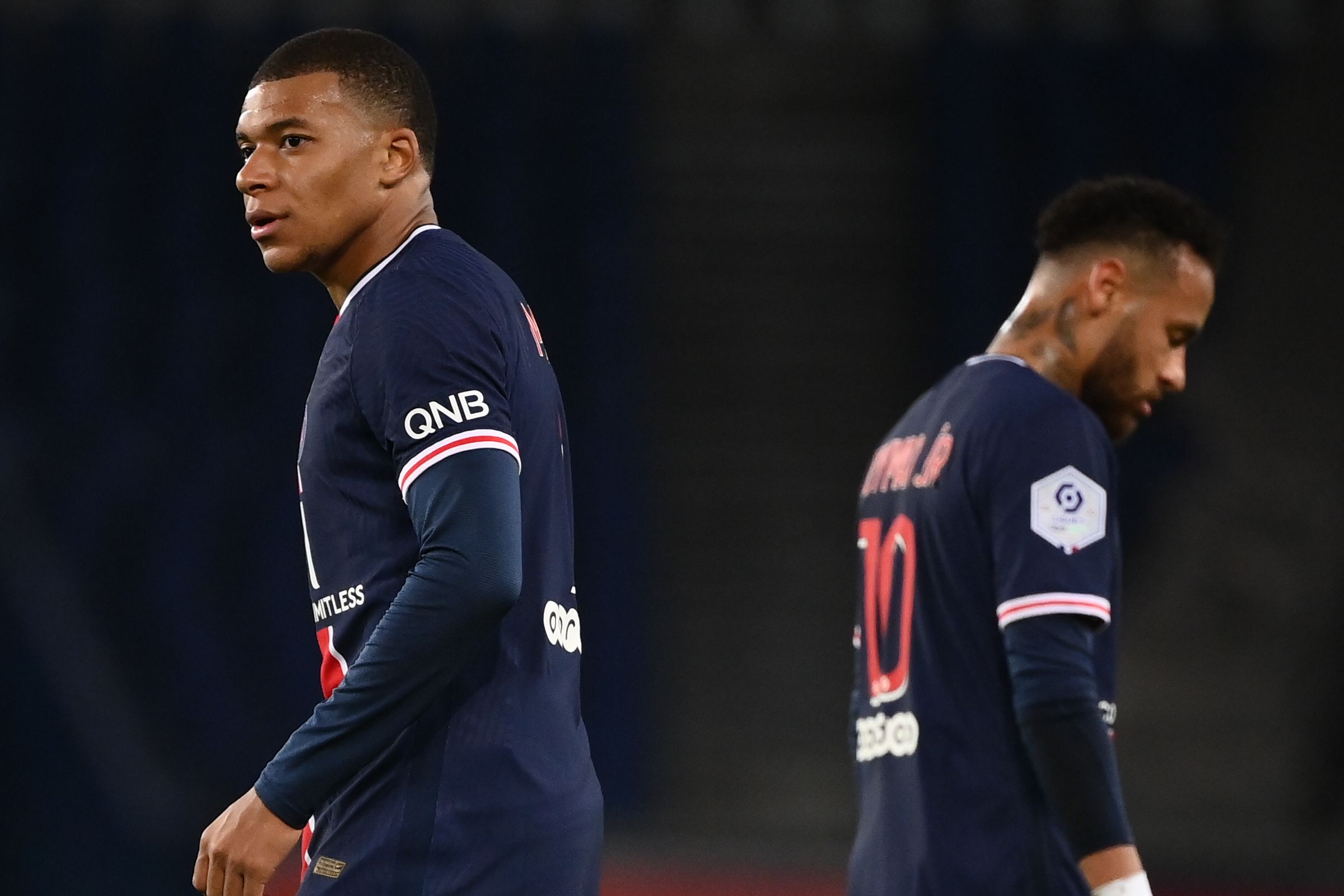 James Rodriguez has found a new lease of life at Everton, Sergio Reguilon has joined Bale at Tottenham and Achraf Hakimi has departed for Inter.

Zidane will hope tightening the purse strings will pay off next summer.

Bernabeu chiefs are said to be planning a spending spree of old with a £261m splurge on Mbappe, Dortmund's Erling Haaland and Rennes midfielder Eduardo Camavinga.

That would be like previous Real transfer windows, like when they spent £290m in 2019 landing the likes of Hazard and Luka Jovic.

And in 2009 they splashed £230m, with a large chunk going on Cristiano Ronaldo's £85m move from Manchester United.

Kaka also arrived that summer for £60m, along with Karim Benzema for £32m and ex-Liverpool ace Xabi Alonso, who signed for £31m.