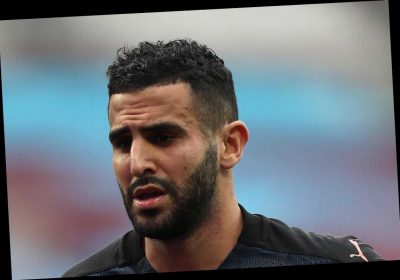 The Algerian has impressed again for Pep Guardiola and Co this season.

But the former Barcelona boss may have a battle on his hands to keep Mahrez at City.

According to Foot Mercato, the ex-Leicester ace is on a shortlist of players that could bolster Zinedine Zidane's side next term.

Madrid are hoping to 'regenerate' an attacking unit that has stuttered at times since the 2018 departure of Cristiano Ronaldo.

While Karim Benzema's output has remained outstanding, Zidane is not particularly convinced by Vinicius Junior, Marco Asensio or Rodrygo.

And former Chelsea star Eden Hazard, who was given Ronaldo's No7 shirt upon his arrival, has struggled to stay fit.

Prising Mahrez away from City will be difficult, however, with the 30-year-old still having two years remaining on his contract.

The attacker is enjoying a productive season, as he looks to secure his third Premier League title.

He has bagged eight goals in 35 games in all competitions, while also laying on five assists. 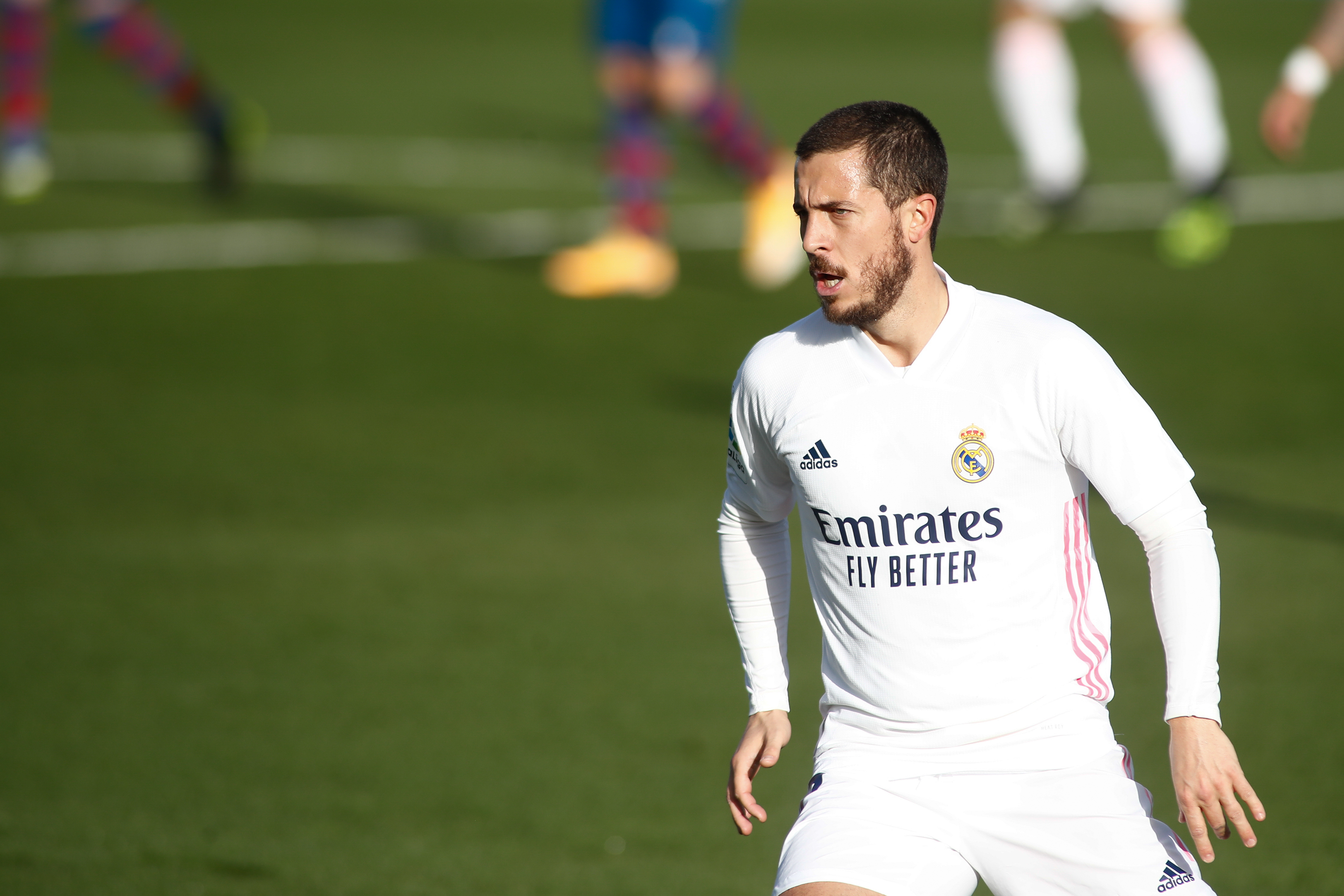 Guardiola, 50, recently gushed about Mahrez after his man of the match display against Wolves.

The City boss said: "In the last games he's been outstanding.

"He has a special quality, a guy who dances on the pitch.

"He doesn't lose the ball, he attracts opponents with his movements."

Such was the quality of Mahrez's performances in February, that he was voted City's Player of the Month by a landslide, gathering 79 per cent of nearly 30,000 votes.

He couldn't quite prevent his side from slipping to a 2-0 defeat against Manchester United last weekend.

But his side are still sitting pretty in the title race, 11 points clear of the Red Devils at the top of the table.