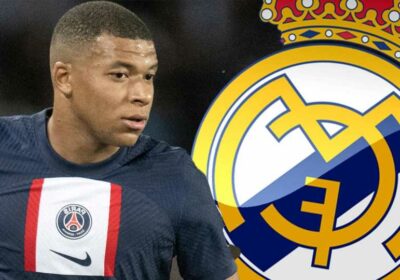 REAL MADRID'S pursuit of Kylian Mbappe is set to start AGAIN next summer after full details of his Paris Saint-Germain contract emerged.

The French champions announced the 23-year-old France star had signed a new, three-year deal worth £650,000-per-week in May. 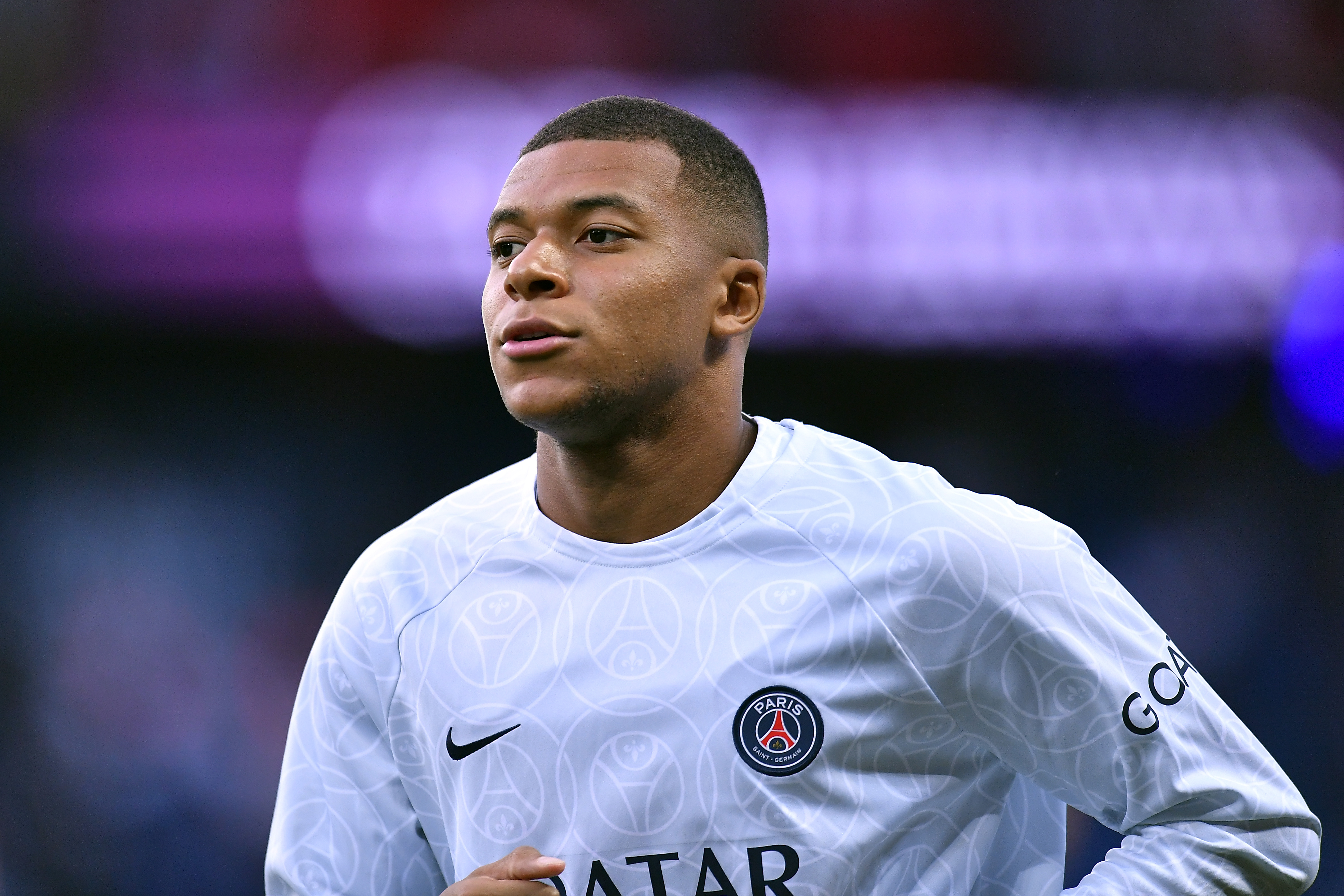 That appeared to tie Mbappe down until 2025 and he wore a PSG shirt with that year on the back when he publicly put pen to paper.

But it has now emerged the contract initially runs for just TWO seasons, until 2024.

Mbappe – rather than the club – then has the option to extend the deal into a third season if he chooses to do so.

If he signals he will not extend, PSG will have to look to sell next summer or see their £150million-plus rated striker potentially walk away for NOTHING 12 months later.

There was speculation in France that when Mbappe signed the new deal it was to ensure he was still playing for the Qatar-owned club when he took part in this winter's World Cup in the Gulf state.

But once the tournament is over, the Qataris will be less reluctant to sanction a sale – even if it means PSG losing their star asset.

A move for Mbappe might turn out to be a positive for PSG due to his difficult relationship with superstar team-mate Neymar.

The exit would mean the 30-year-old Brazil icon would be assured of No1 status at the Parc des Princes.

Celtic boss Postecoglou on Brighton shortlist after impressing OFF pitch

Kamara in tears over speech problems after Soccer Saturday exit

Selling Mbappe for a huge fee would also end of any concerns over PSG’s ability to meet Uefa's Financial Fair Play (FFP) rules.

And it would enable the Ligue 1 champions to meet new financial sustainability regulations that will begin to be calculated from January.