Madrid will be able to get a closer look at Lewandowski when they travel to the Allianz Arena on Wednesday night for the first leg of their Champions League semi-final. 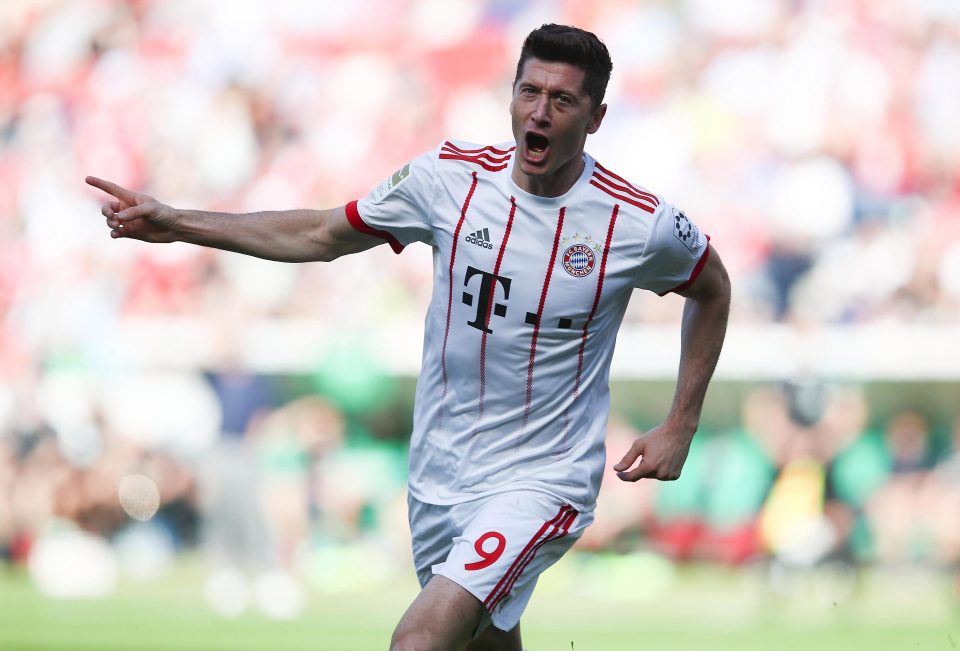 An overhaul is expected at the Bernabeu this summer as Real look to bring in a prolific striker capable of closing the 15-point gap to Barcelona at the top of La Liga.

Calderon told SunSport: “The objective for Real Madrid, no doubt, is Kane.

“If they want a player for the next five or six years they are going to go for Kane but [Spurs chairman Daniel] Levy is going to ask a fortune for him.

“As far as I know, Tottenham is not willing to let him go but Bayern also say Lewandowski is not going anywhere.

“[Bayern chief executive Karl-Heinz] Rummenigge has said he can bet that he will be in Bayern next season but we have heard that so many times, and in my experience it is the player who has the final decision of where to go.” 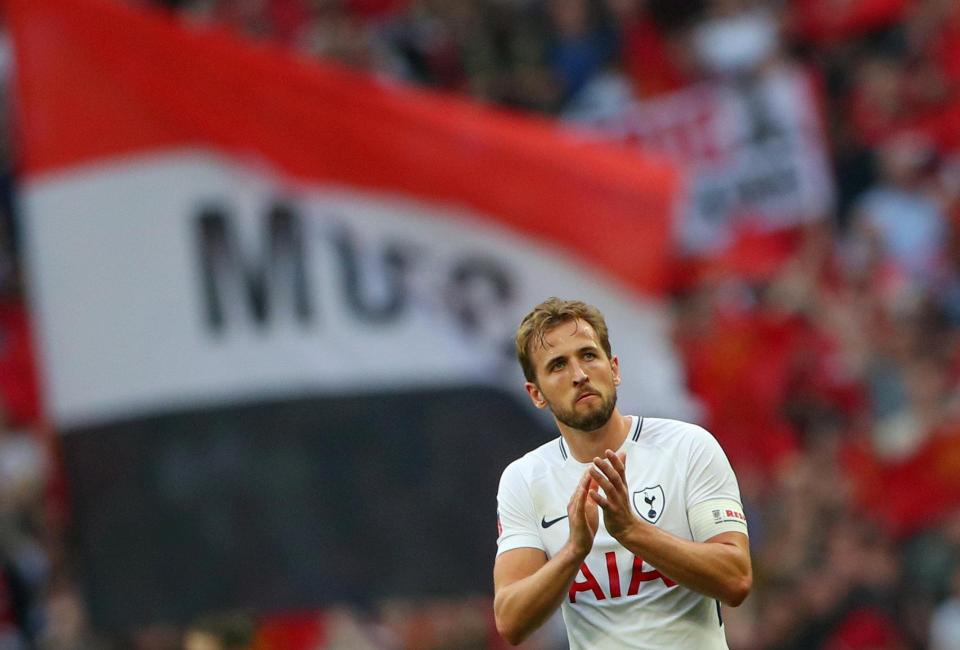 Calderon, Real president from 2006 to 2009, has both positive and negative experiences of player power.

The 66-year-old lawyer was a key figure in bringing Cristiano Ronaldo to the Bernabeu for a world record £80million fee in 2009.

Calderon added: “[Sir Alex] Ferguson and many people from Man United were saying, ‘He will stay here, there is no way he is going anywhere,’ and finally we got the agreement.

“We were talking the year before he came and he said, ‘Let me negotiate with my team,’ and finally he decided to come and sign the contract. 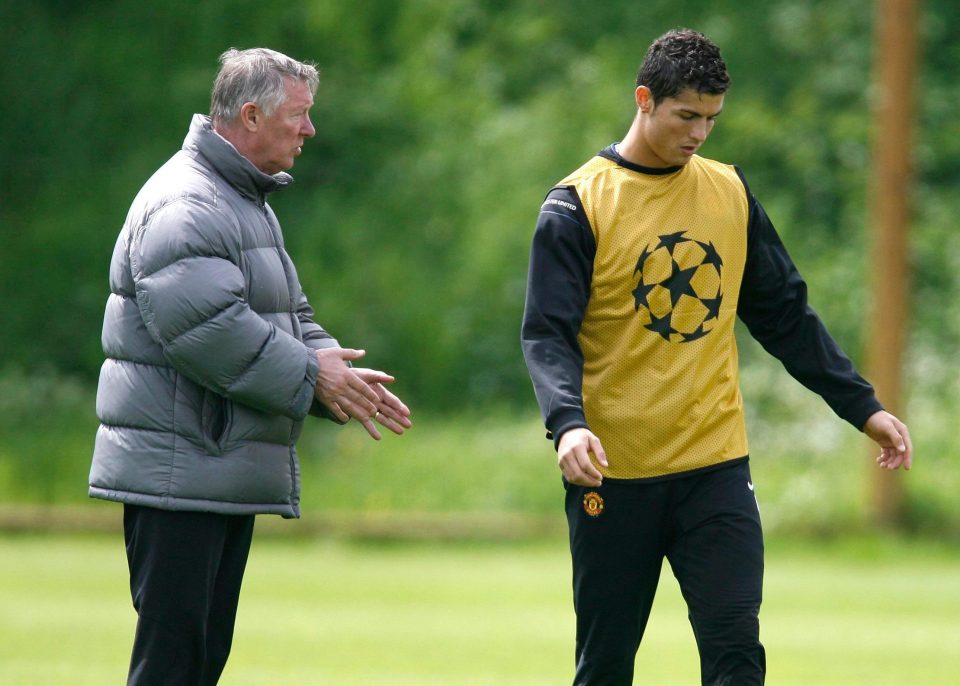 “I had the opposite side with Robinho [who left for Manchester City in 2008].

“First you try to convince him but when you know his will is to leave there’s no way you can keep him.”

SunSport understands that Kane is content at Spurs and the club in not willing to entertain any bids for him this summer.

Which leaves Real with Lewandowski.

The 29-year-old striker has shown his prolific abilities in the Bundesliga and for Poland this season, scoring 44 goals in 47 games for club and country.

He goes into Wednesday night’s game having hit the net four times in his last three outings.

Real will hope he’s not too impressive this time, though.