ACHRAF HAKIMI seems to have life figured out pretty well.

The Real Madrid starlet, 20, is on loan at Borussia Dortmund and regarded by many as one of the world's most promising right-backs. 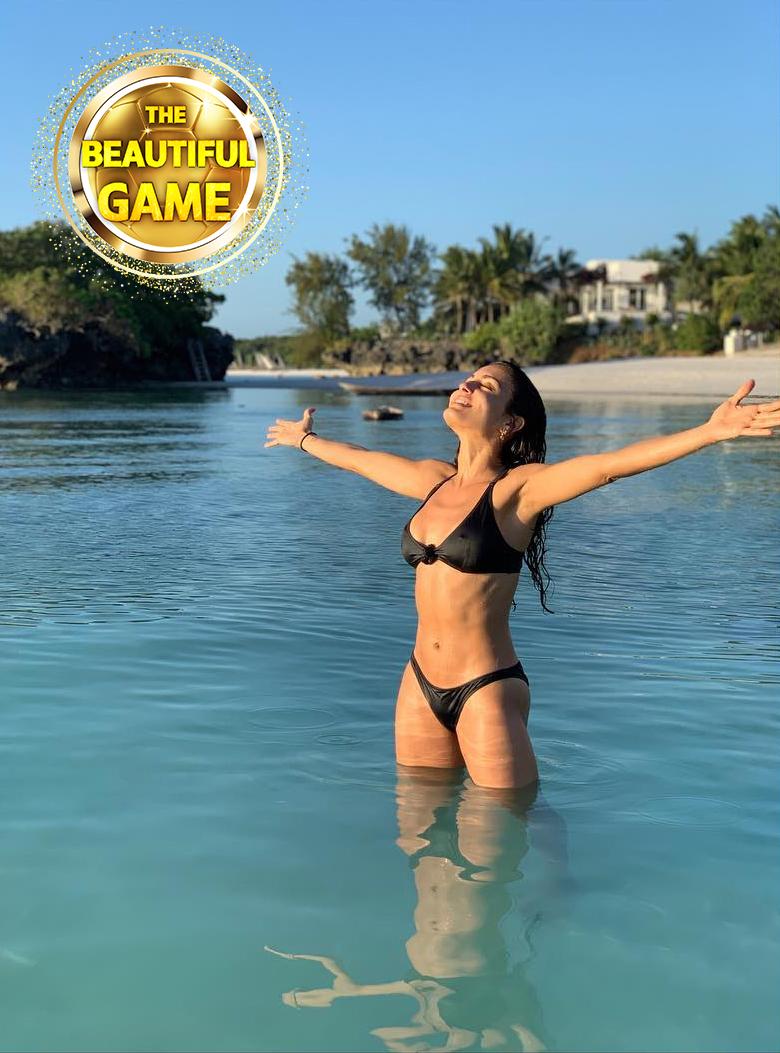 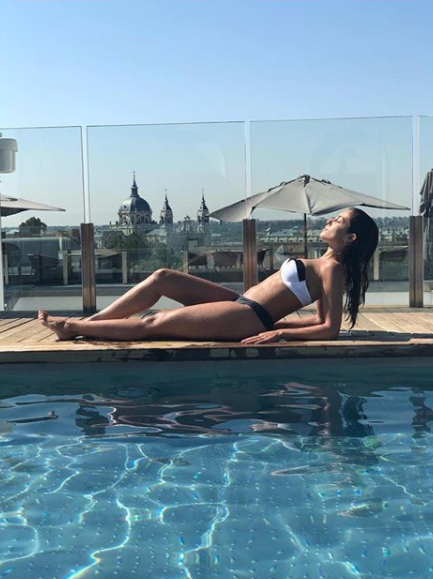 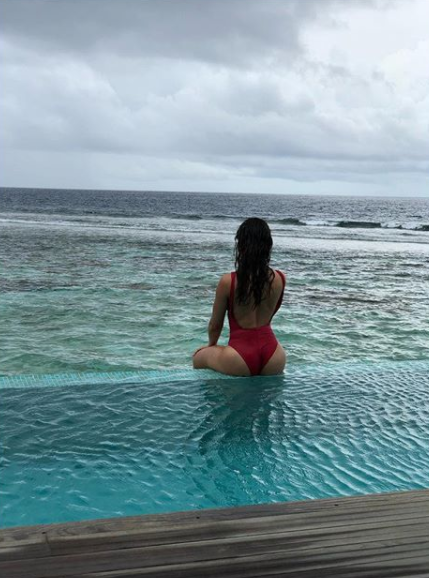 Oh, and he happens to also be dating the "world's most beautiful actress" – who is 12 years older than him.

Hiba Abouk, 32, who is of Spanish Tunisian descent, is known for playing the role of Fatima in popular Spanish TV show El Principe.

Born in Madrid, she is the youngest of four siblings and loves flamenco and languages. She can speak Spanish, Arabic, French, English and Italian.

Her acting career took off in 2010 when she starred in the comedy series La isla de los nominados on TV channel Cuatro.

The following year she was cast in a Spanish adaptation of Cheers.

But it was in 2014 she hit the limelight with her debut in El Principe, a crime drama series watched by more than five million viewers – and in which she plays the lead role.

That same year she was presented with the Women's Beauty Icon gong at the Cosmopolitan Beauty Awards.

Hiba has called Achraf, 20, "the man of my life" and even admitted thinking about being his bride since they went public with their relationship at the end of last year. 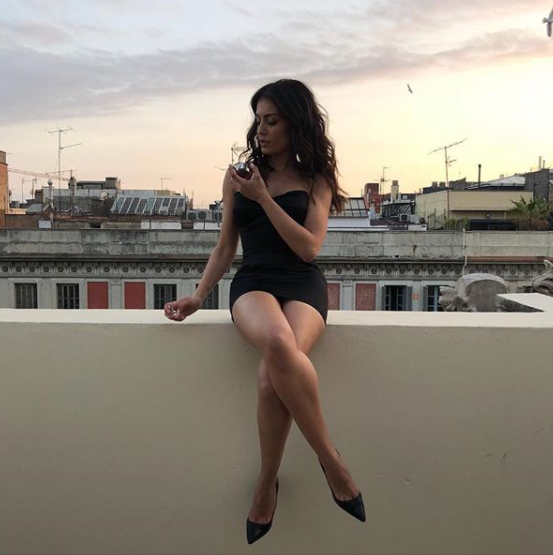 ?HAPPY BDAY TO ME? 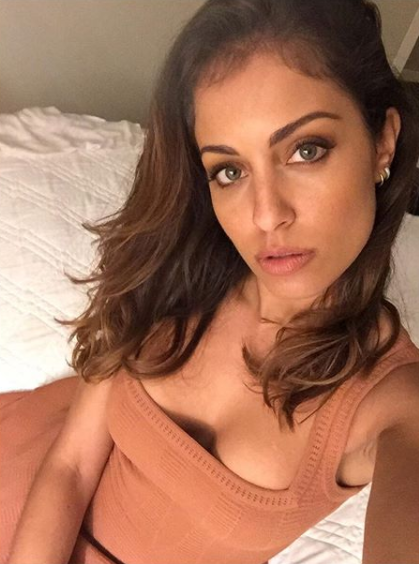