RHYS Williams insists there is no point in Salford only being happy to reach major finals – they have to start winning them.

Even though the Welsh winger went from beer drinking spectator to scoring one of the classic Wembley tries. 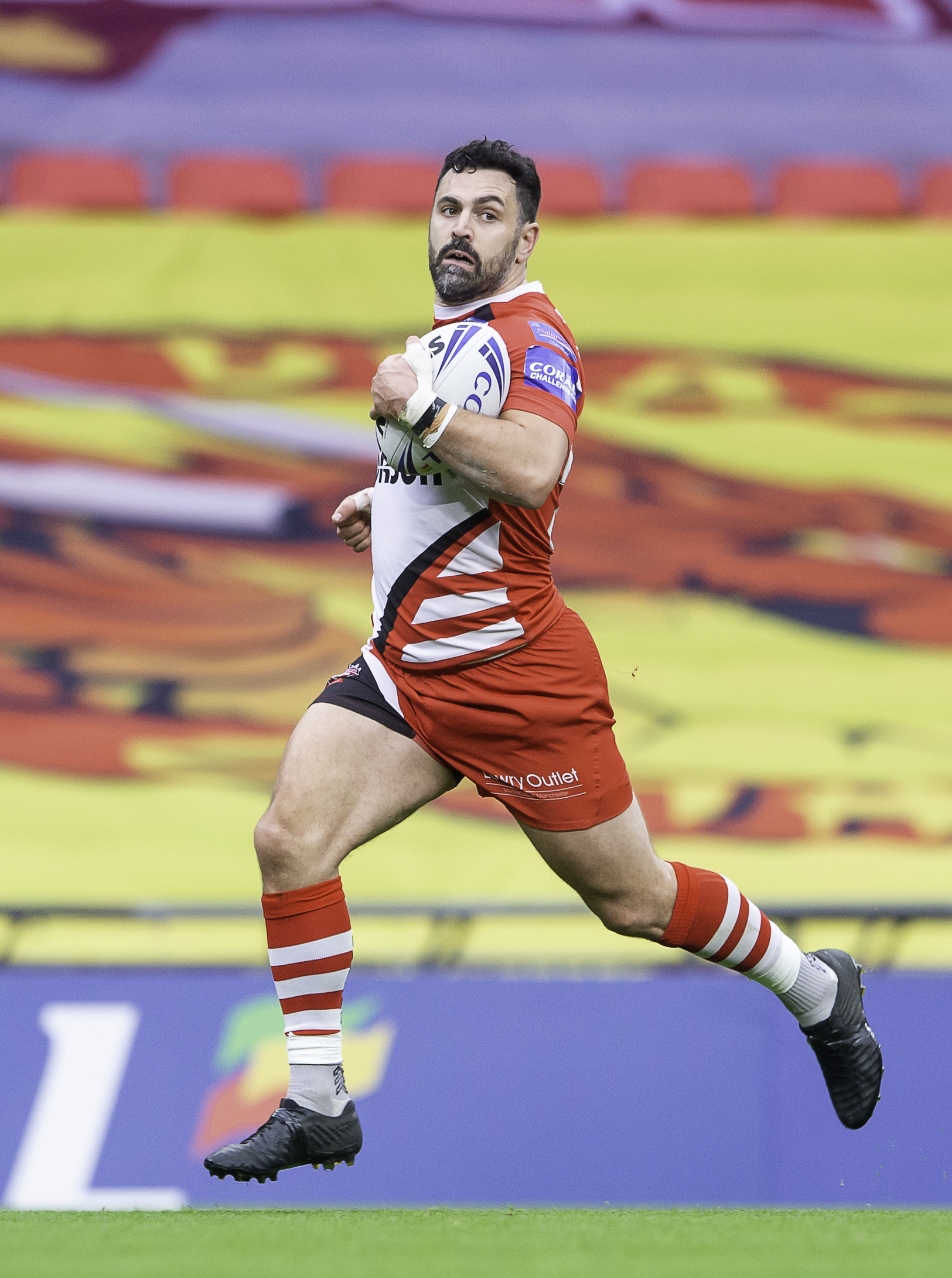 The Red Devils’ ace finished off a sensational 95-metre effort to make the scores 12-6 and just one word went through his mind, ‘run.’

But he eventually found himself watching the agony of Luke Gale’s drop goal going over to deny his side a first Challenge Cup success since 1938.

And after Salford reached last year’s Super League Grand Final, he believes the time has come to land silverware.

“It’s great we’re getting there but not great that we’re losing there. If you’re happy with just getting to the final, you’re only doing half a job 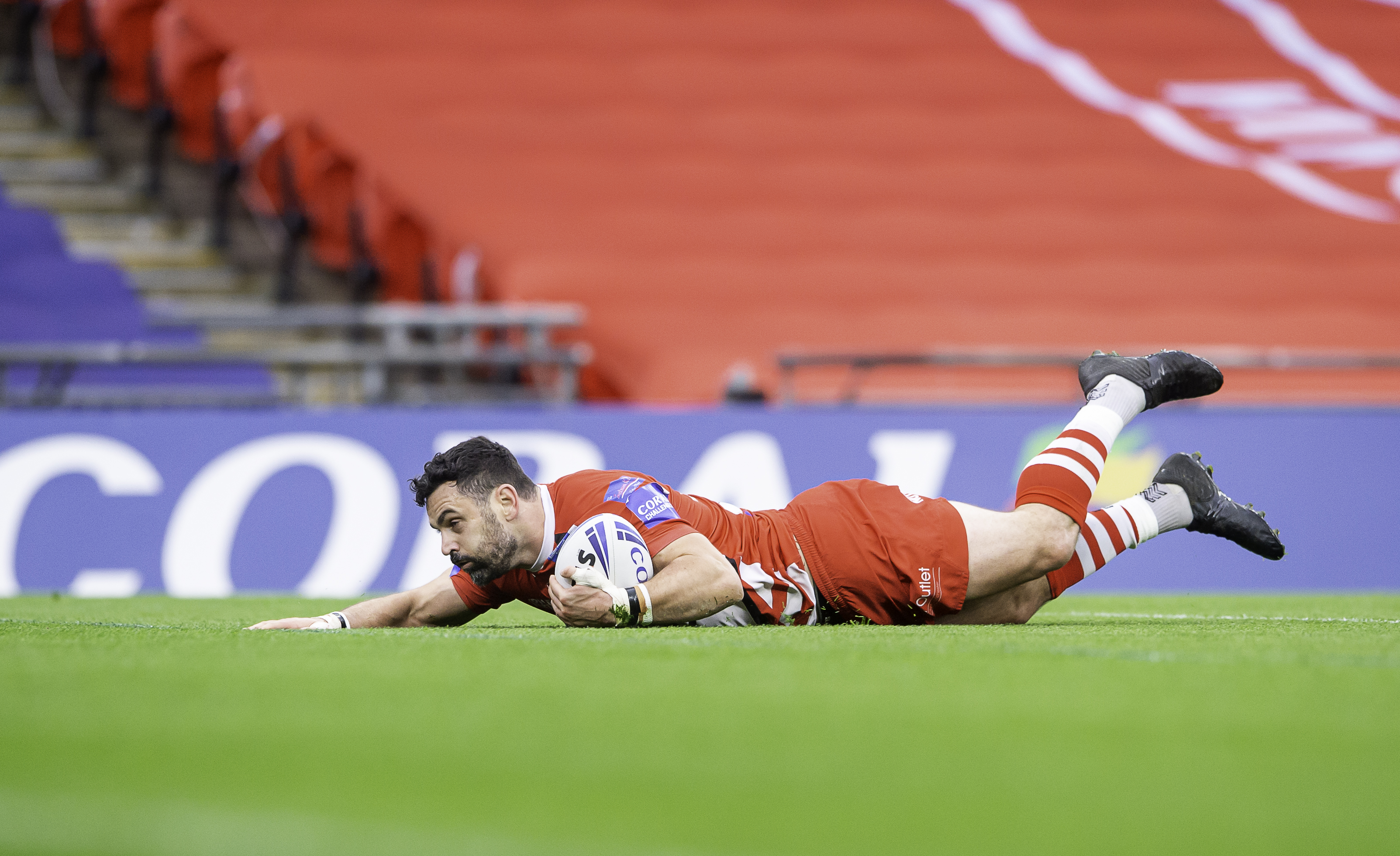 “Winning has to be the goal, just getting there is not enough.

“I think they were there for the taking in the last 10 minutes. It certainly feels like we’ve let one go.”

Salford were cursing ref Liam Moore after a call that Pauli Pauli had incorrectly played the ball gave Leeds possession from which Gale booted the drop goal.

However, SunSport has been told it was correct and that Leeds had a similar decision against them earlier in the game.

The fact Pauli ‘surrendered’ into the tackle by losing his legs as he went into contact meant he had no right to make a quick play the ball, which he attempted while unbalanced, meaning play could not go on. 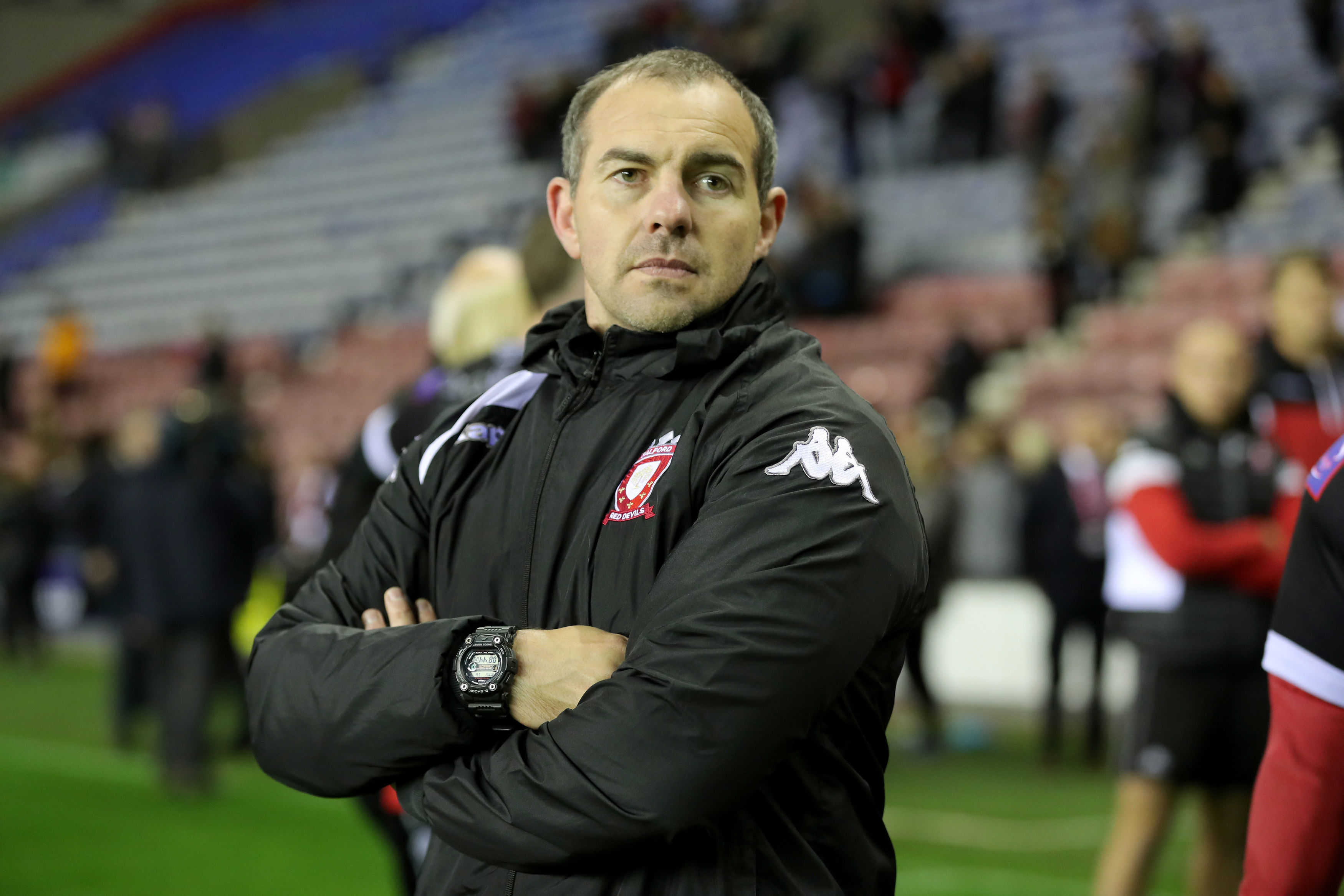 But for Williams, 30, the fact he did not score a great try at a packed Wembley was just as galling, especially after sampling the atmosphere himself last year while a London Broncos player.

He added: “I’ll think in future, ‘It was pretty cool to score at Wembley.’

“To go from watching it to being there – myself, Luke Yates and Elliot Kear sat down and said, ‘It’s a bit different from last year when we were having a beer’ – is a big turnaround.

“But for Wembley, when you walk out and there’s no-one there, it’s a sombre feeling.