But the Leicester winger admits that does NOT mean he will still be at the King Power next season. 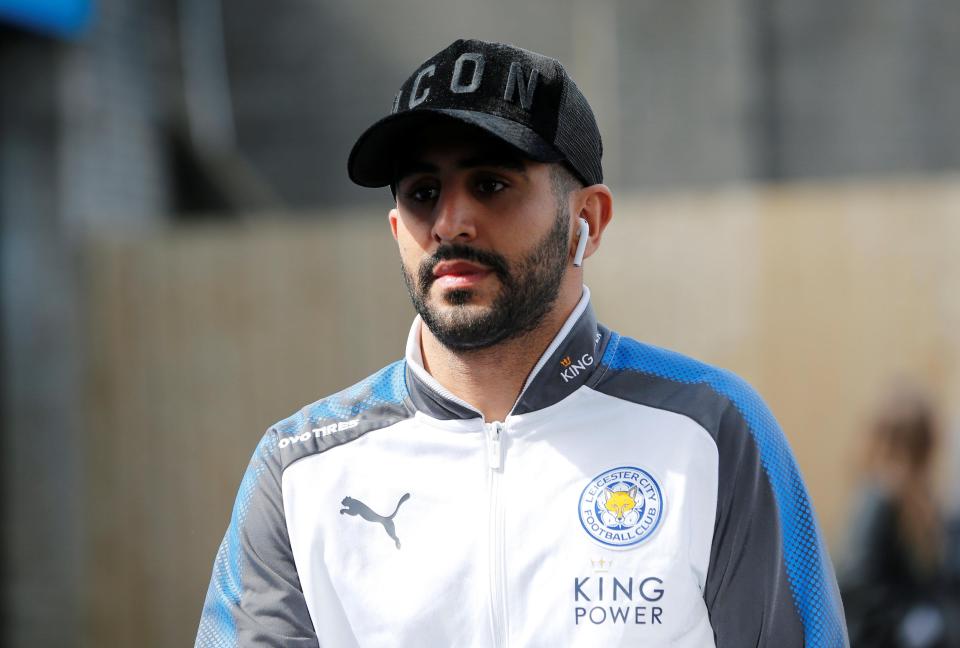 The Foxes turned down three January bids for the Algerian winger from Manchester City with the third a £65million-plus-player offer.

Mahrez, 27, told Sky Sports: "I am still contracted to Leicester and at the moment I am here so we will see.

“At that time I handed in a transfer request because I had offers from Manchester City, so obviously I wanted to go, but now I am still in Leicester.

“With me especially you never know what is happening. Every time I have to go but I am still here, so I don’t really want to talk about I’m going, I’m staying, you know. 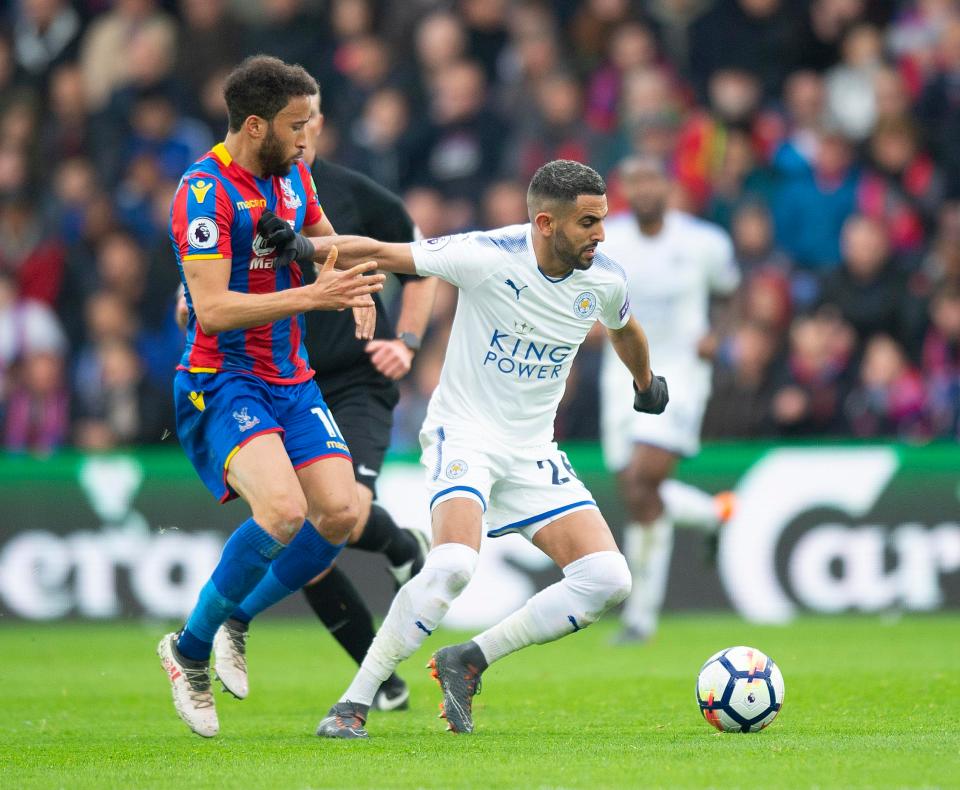 “I just want to finish the next three games and we will see what will happen to me.

“It [the transfer request] is gone. It was in January. Now it is another transfer window.

“I am still here and I don’t want to put a lot of things in my head. I am very cool and relaxed about it.”

Mahrez, who helped inspire Leicester to an historic Premier League triumph in 2015/16, went AWOL for ten days after his failed move.

He said at the time: "I am fiercely ambitious and feel that now is the time to move on to a new experience.

"I've had the four best seasons of my career at Leicester and have loved every moment. I feel immense pride to have been a part of what we have achieved during my time at the club, culminating in becoming Premier League Champions."

Mahrez has scored 11 goals in all competitions this season.