The defender, 22, joined the Gunners from Bolton in July 2016 for £2million and has made 42 appearances for the club. 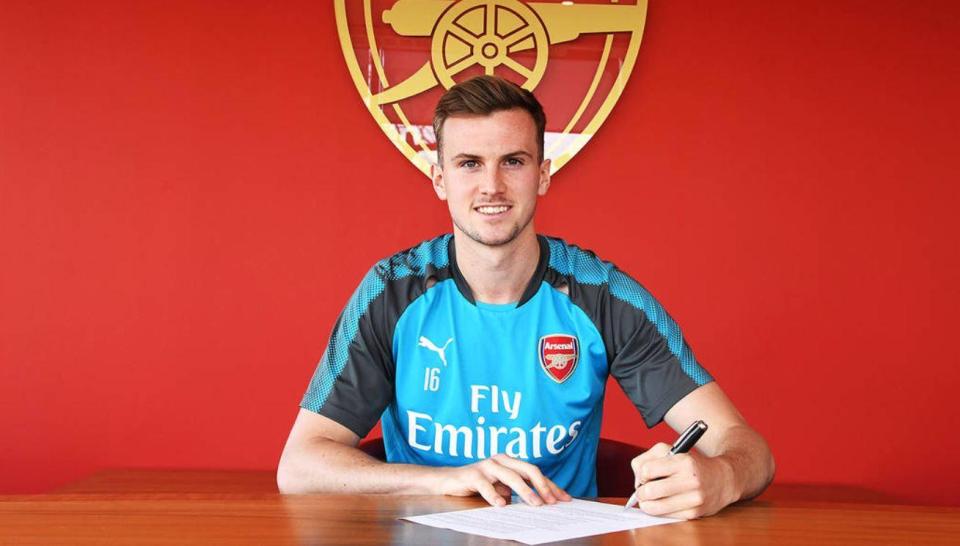 He made his debut against Liverpool in the opening game of the 2016/17 season.

Injuries and squad rotation have given Holding more of a chance to shine this term and he has played in Arsenal's last two Premier League games.

Holding has developed into an England Under-21 international during his time at the Emirates, helping the squad reach the semi-finals of last year's U21 Euros in Poland.

An Arsenal statement read: "We would like to congratulate Rob on his new contract and look forward to his continued contribution in the coming years." 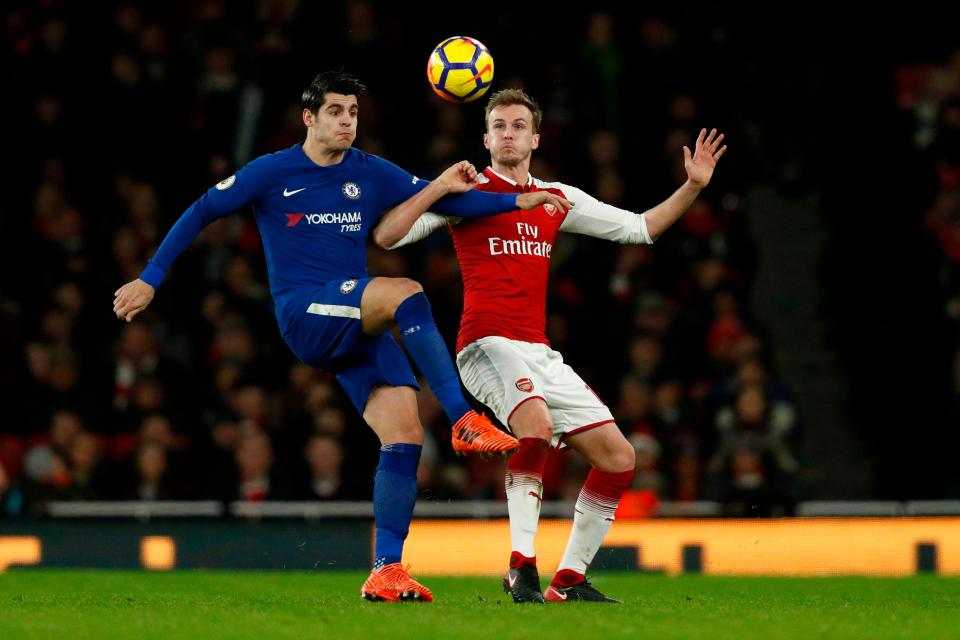 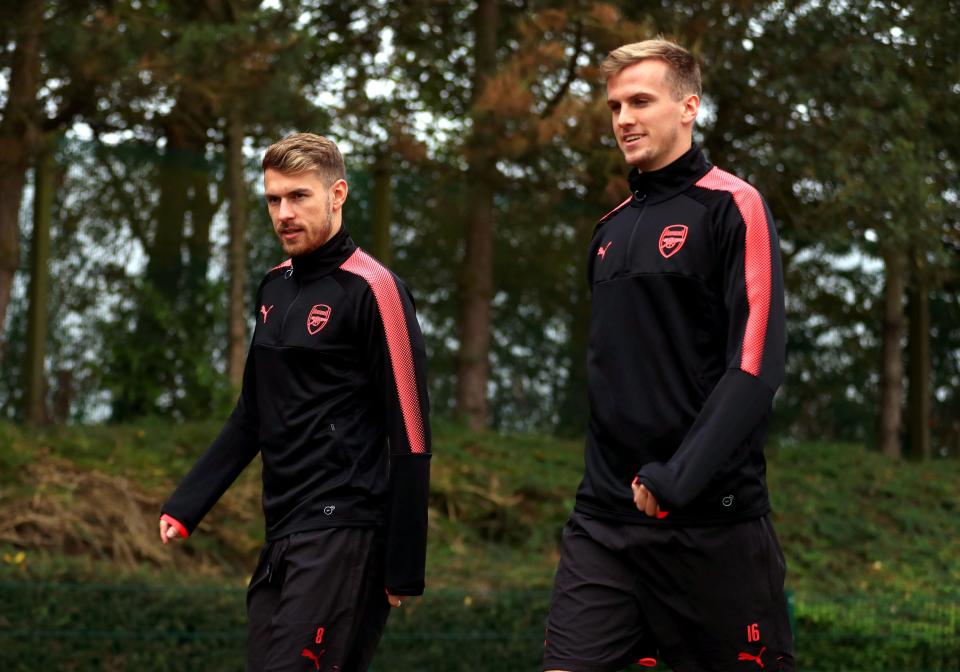 Holding is competing with Laurent Koscielny, Shkodran Mustafi and Calum Chambers for a place in the Gunners' defence.

And Greek ace Konstantinos Mavropanos was signed in January for about £1.8m to hot up the competition.

A number of Championship clubs were interested in signing Holding in January last year but Arsene Wenger convinced him to stick around.

Last May, the centre-back thanked the departing Frenchman for putting his faith in him.

He said: "I didn’t leave in January as the boss wanted me around the team. He saw me playing.

"I just had to listen to him and keep working hard on the things he mentioned. That has spoken for itself over the last few games.

"I got a look in at the start of the season and then some cup games. After that it was just about being on the training pitch, putting the work in and getting another chance.

"Since I got the chance, I’ve managed to take it and the boss has shown some faith in me to keep me in the team."