PLANS for 'robot' assistant referees to be introduced for the 2022 World Cup have taken a step forward after Fifa asked tech companies to prove they can design a system that works.

Fifa chiefs have been working on the proposal for a year. 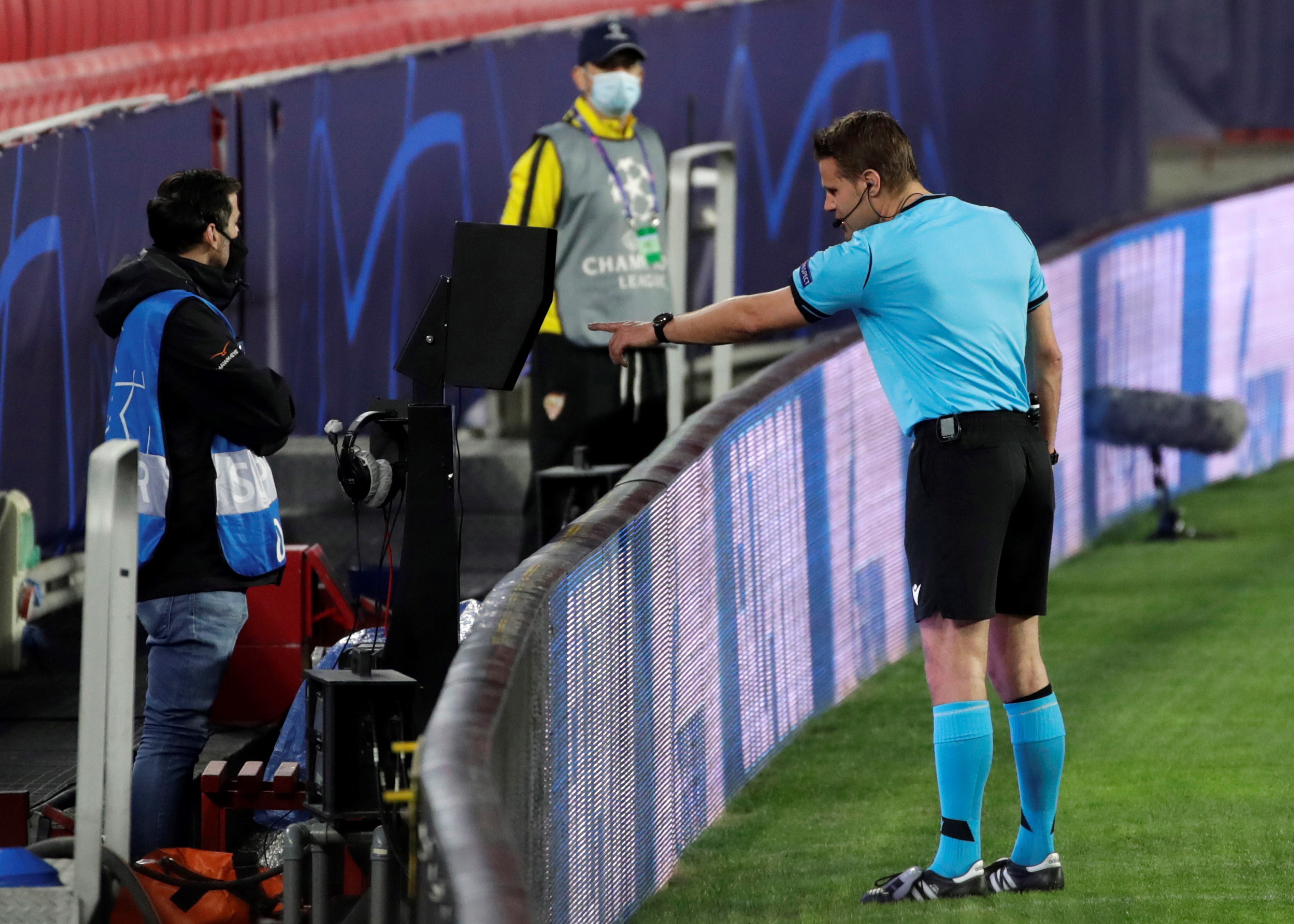 The governing body even put behind the scenes trials in place for last year’s Club World Cup – also held in Qatar and won by Liverpool.

Among the systems is the Tracab programme developed by Sweden’s Chyron-Hego.

The company promised: “Tracab can determine the exact moment of a critical ball pass and the precise location of involved players and their limbs relative to the goal line.”

Premier League tech partners Hawk-Eye are also understood to be developing their own versions of the software.

However, Fifa are still seeking improvements in the graphical 'visualisation of close offside incidents'.

Fifa’s head of technology Johannes Holzmuller has described the trials to date as 'very promising'. 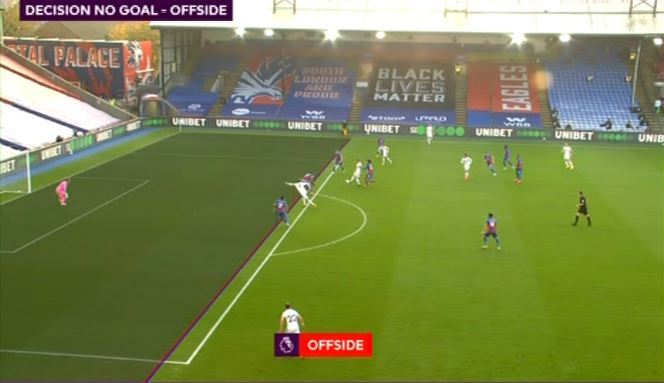 There is now growing confidence in Zurich that Qatar 2022 will see the system used for the first time at a major event.

Offside calls have been coming under increasing scrutiny in recent years, with VAR seemingly creating as many issues in the Premier League as it solves.

Fans have been left bitterly disappointed by the video technology after players have been caught offside by their armpit, despite the rest of their body being well onside.

Most-recently, Patrick Bamford's disallowed effort for Leeds against Crystal Palace hit the headlines after he appeared to be miles onside, only for VAR to chalk off his strike.