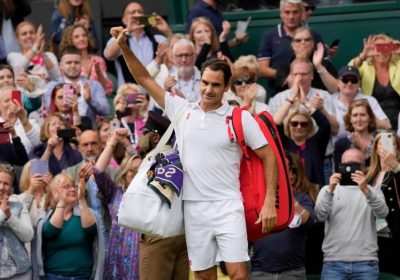 ERROR-STREWN Roger Federer lost in straight sets at Wimbledon for the first time in 19 years after being pole-axed by inspired Hubert Hurkacz.

On a court where he has been crowned the King of Grass on eight occasions, Federer suffered one of the most humbling defeats of his illustrious career. 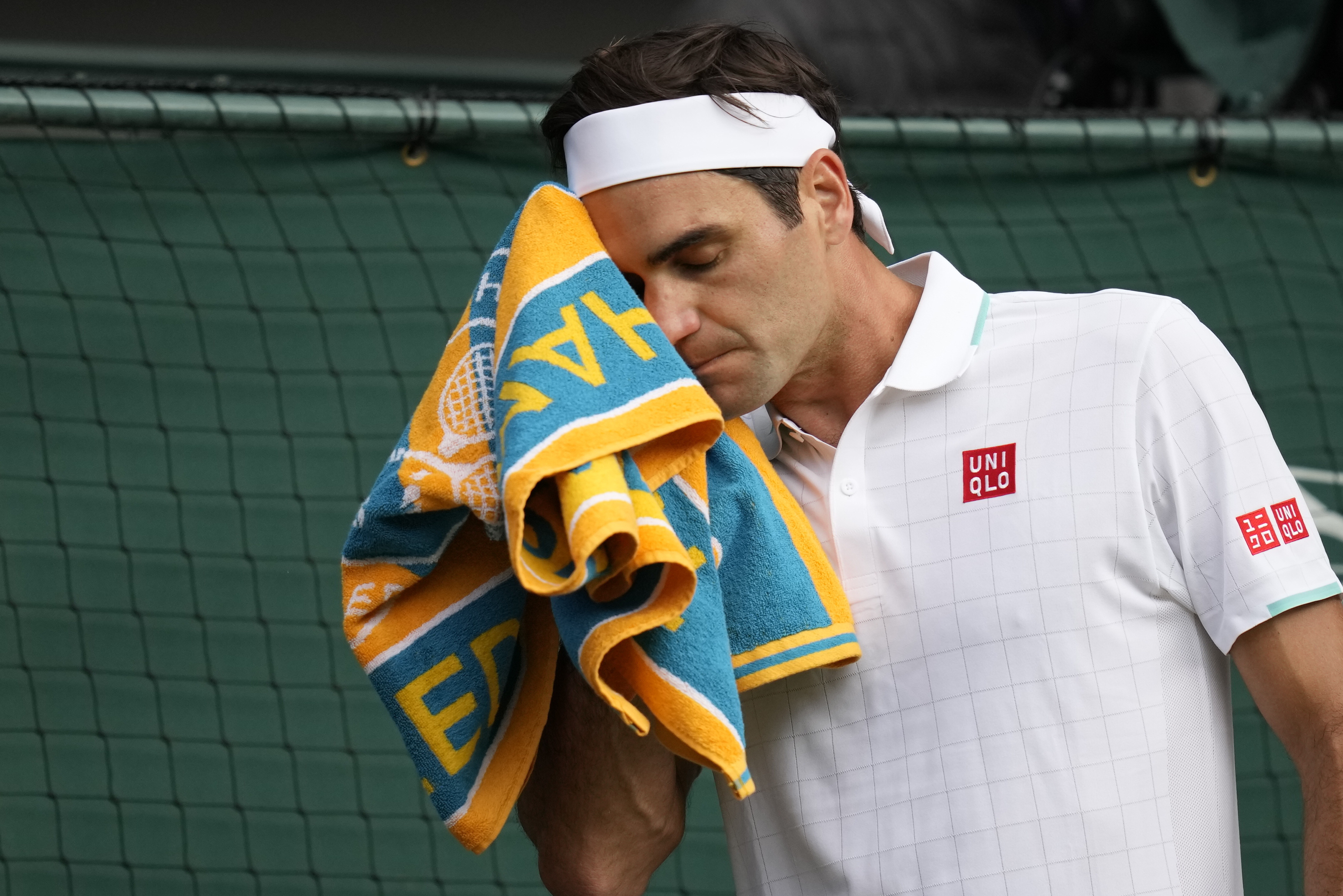 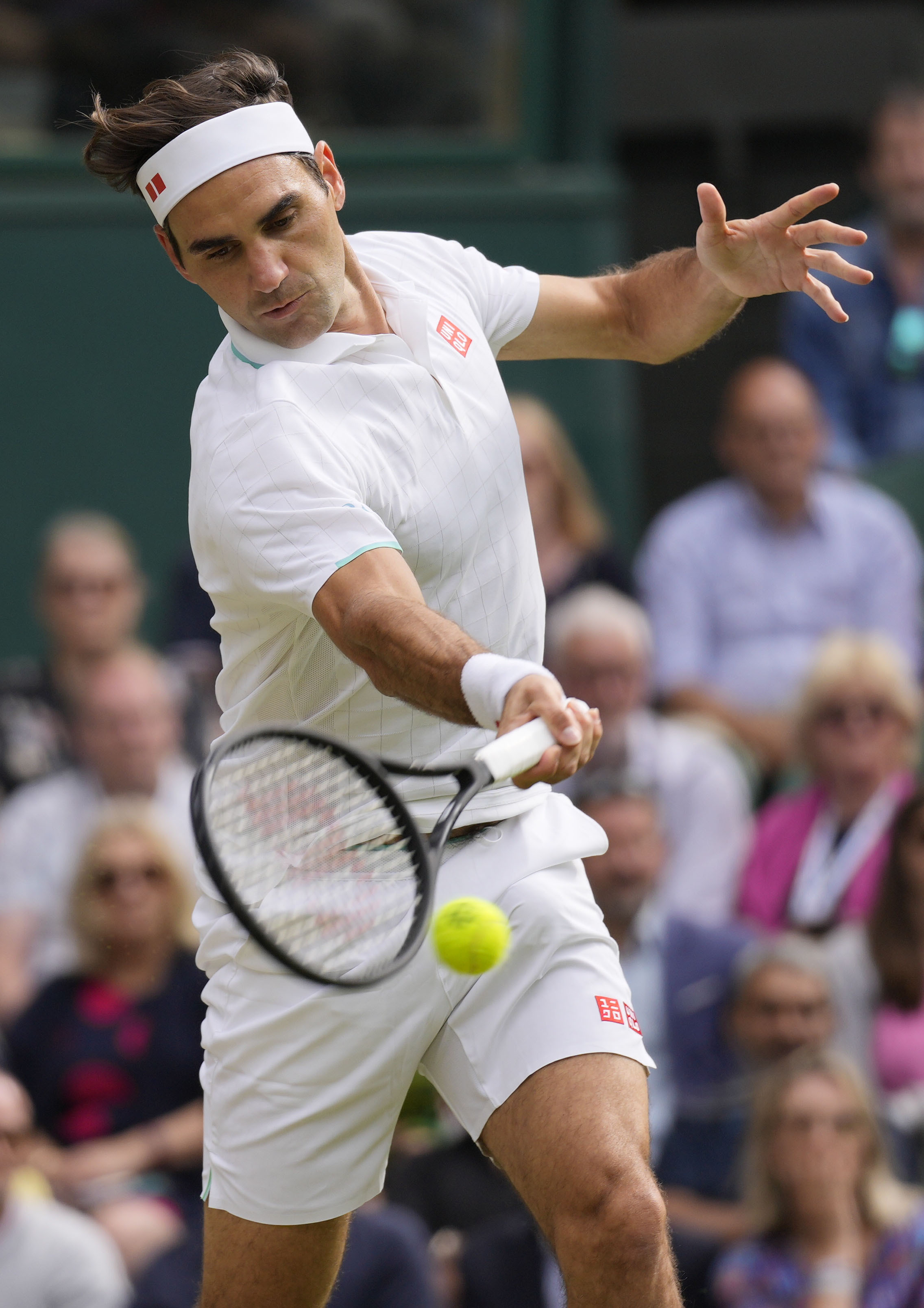 Just a month shy of his 40th birthday, the Swiss superstar was knocked out 6-3 7-6 6-0 by the unheralded world No18 from Poland.

Not since losing in three sets to Croatian Mario Ancic in the 2002 first round, the year before his dominance of the sport began, had Federer exited the Championships in such a cruel, uncompromising fashion – although he did go down to Andy Murray in the 2012 Olympics final in straights.

Embarrassingly, he suffered the first bagel in SW19 — a 6-0 set thrashing — and the nine games won are the fewest he has achieved in this tournament.

Questions will inevitably be asked if this is indeed the last time he will play in Wimbledon whites in competitive combat.

Is it feasible at the age of 40 that he could return to the 2022 Championships and challenge the top guys once more?

Probably not. Especially against opponents who are about 15 years younger as well as being quicker, more athletic and agile.

Federer had been trying to become the oldest man to reach a Wimbledon semi-final in the Open Era.

Obviously it was a miracle of sorts that he had even made the draw in the first instance given that he had two knee surgeries during lockdown. 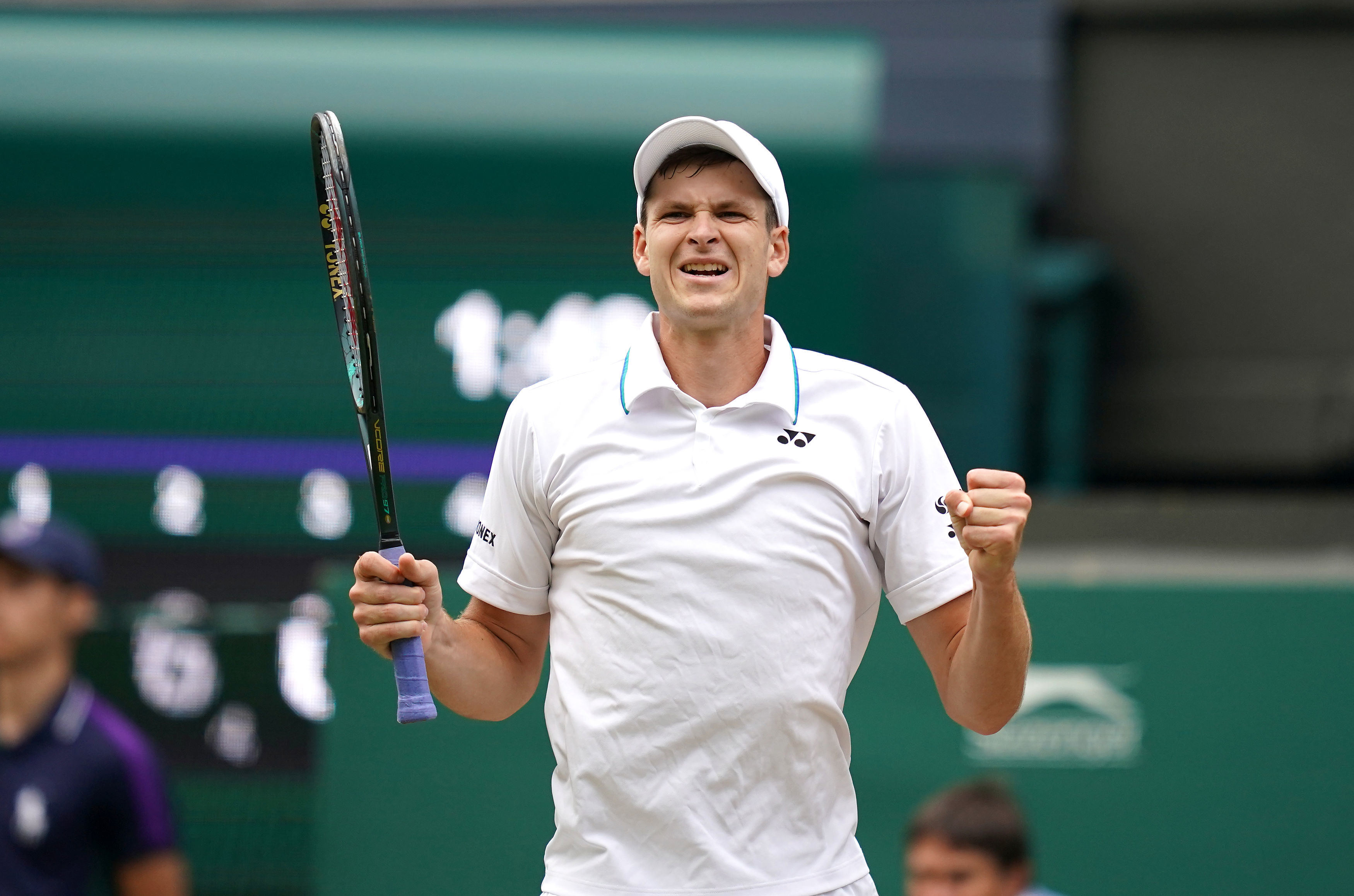 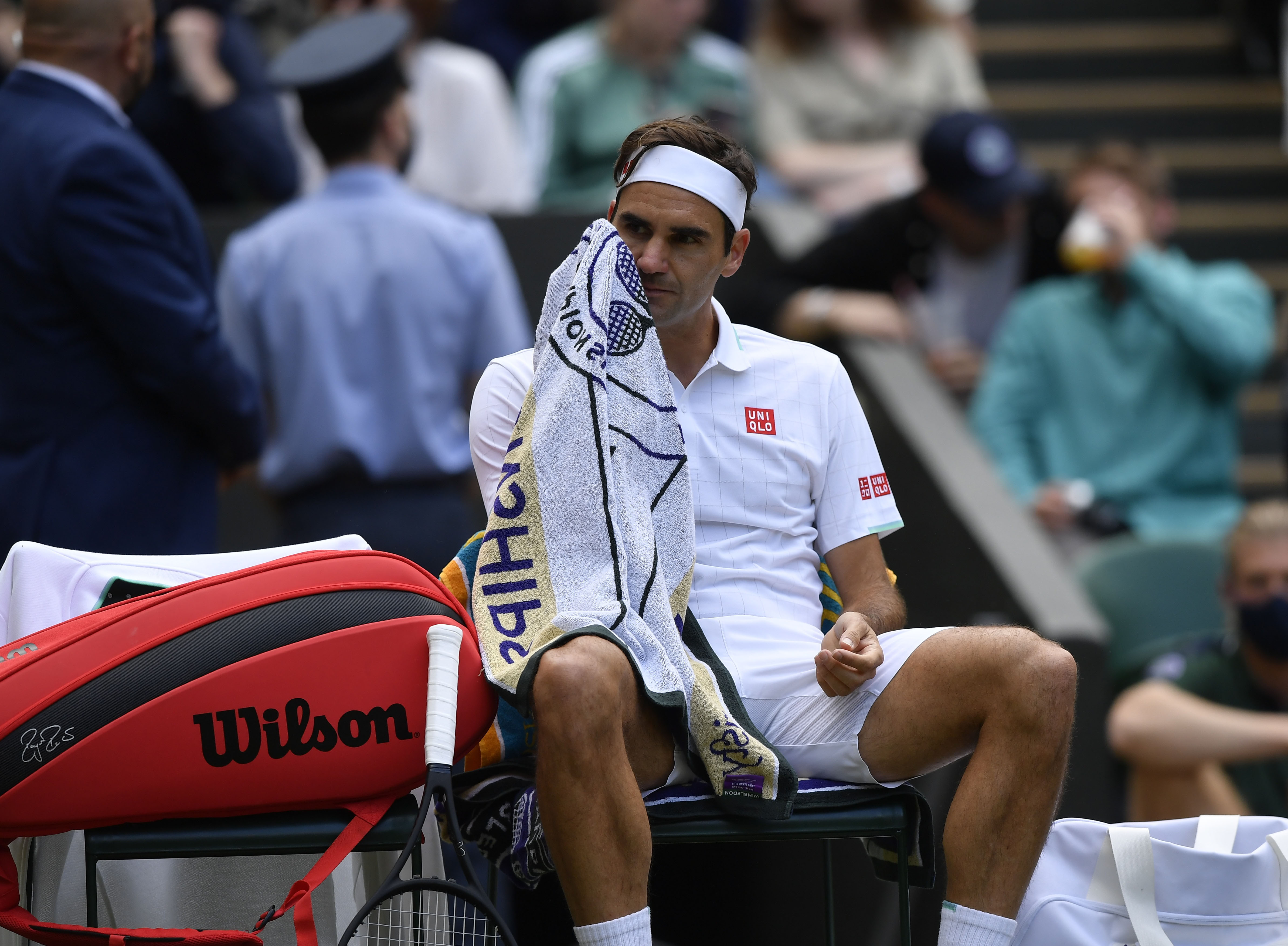 Yet Father Time waits for no man, however brilliant they are, regardless of what they have done for the sport.

And the thousands of shocked punters on Centre Court may well have been waving goodbye to their favourite player for the last time in South-West London.

In windy conditions, Federer was in a battle right from the outset and found himself a set down after just 28 minutes.

Glimpses of the old maestro resurfaced in the second set but somehow he let a 3-0 lead slip and Hurkacz, 24, commendably moved two sets ahead after the tie-break.

It was an unusual and uncharacteristic performance from Federer – at times he wasn’t hitting the ball cleanly, on other occasions his timing was all over the place.

Hurkacz will now play Italian Matteo Berrettini or Canadian Felix Auger-Aliassime Federer in the semi-finals on Friday with No1 seed Novak Djokovic taking on Denis Shapovalov on the other side.

This is new ground for Hurkacz, who had never been beyond the third round of his previous 12 Slams.

Yet he played the match not the occasion superbly and managed to block out the ‘Let’s Go Roger’ shouts and earn a famous victory for his country. 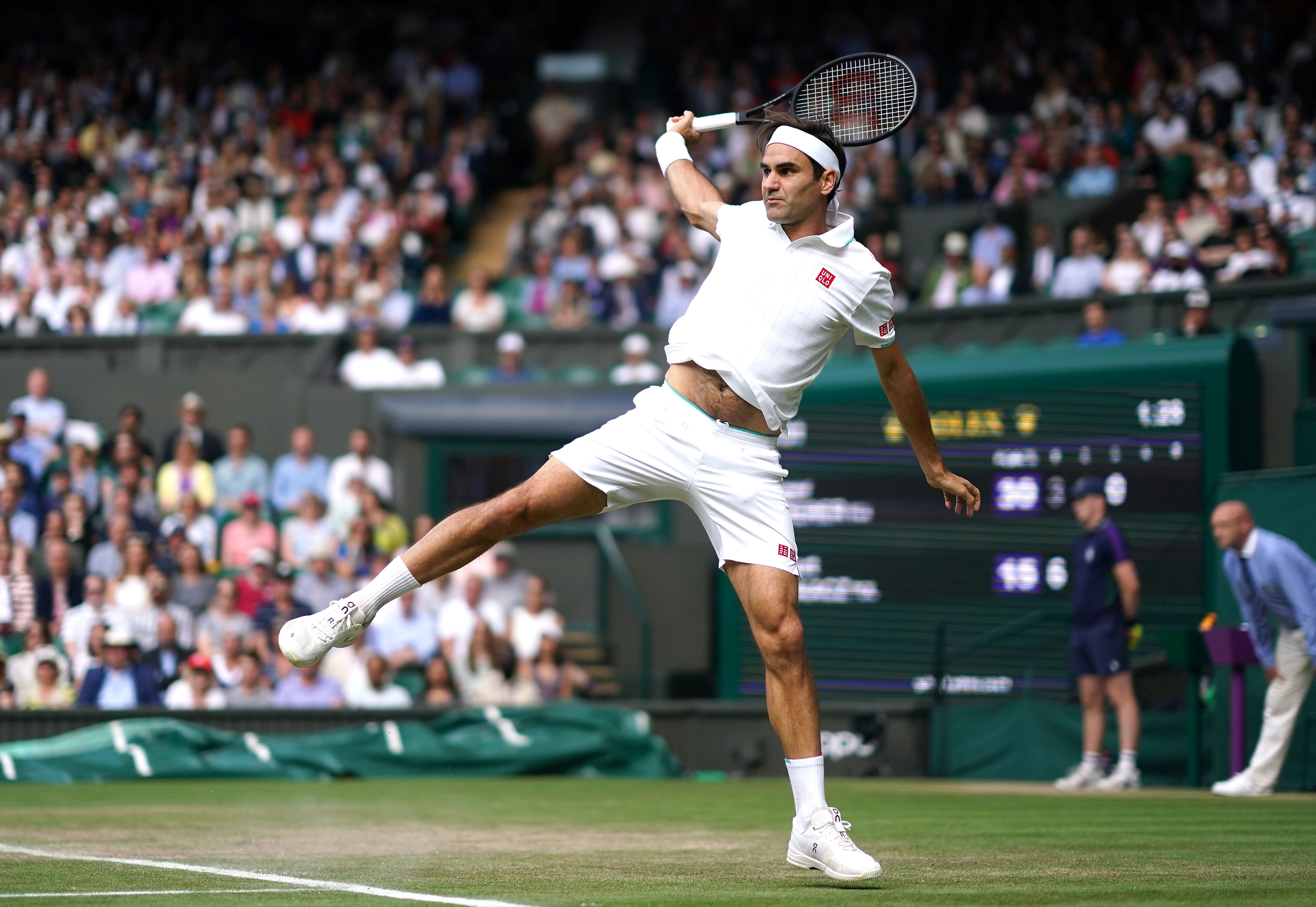 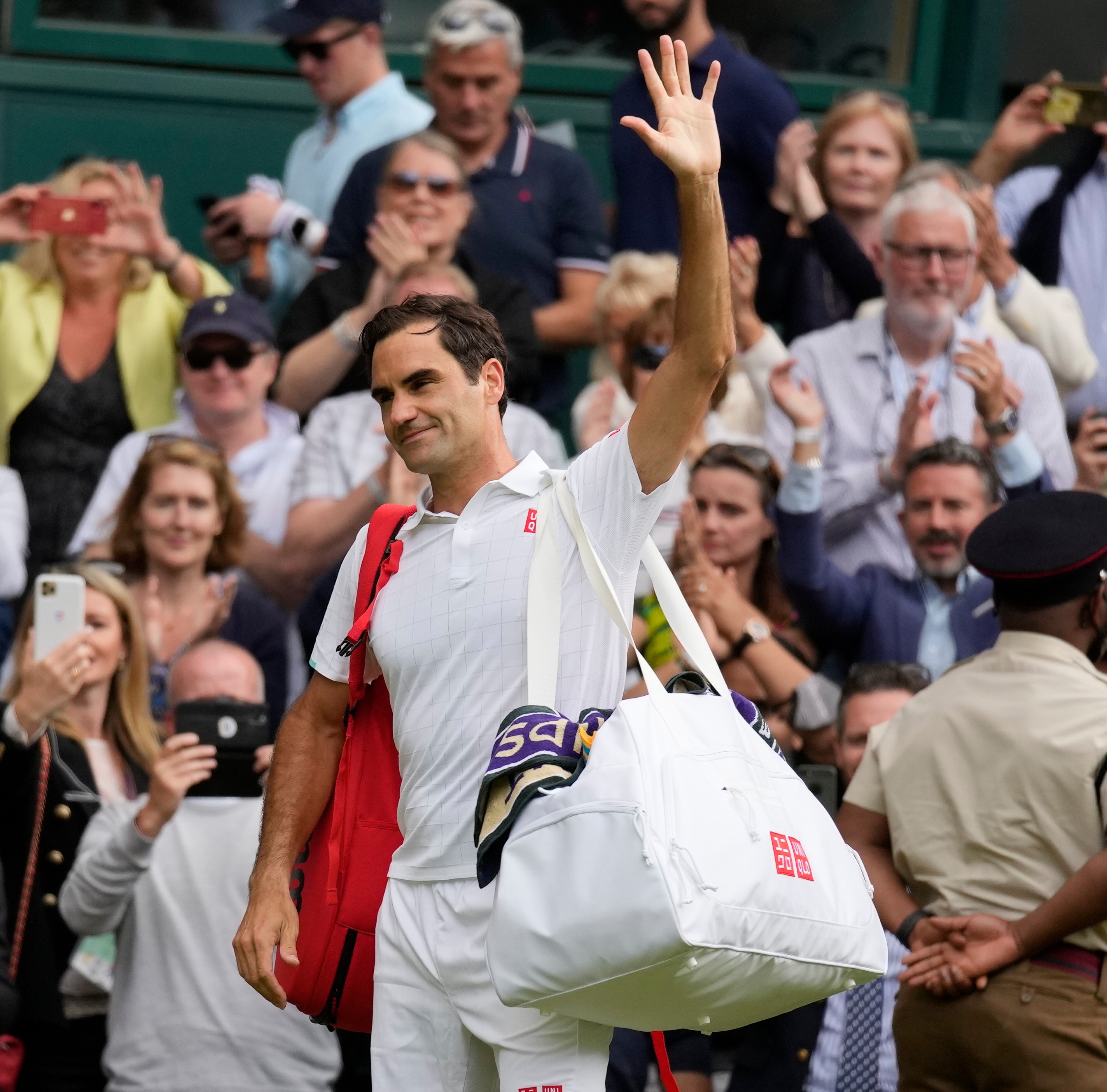 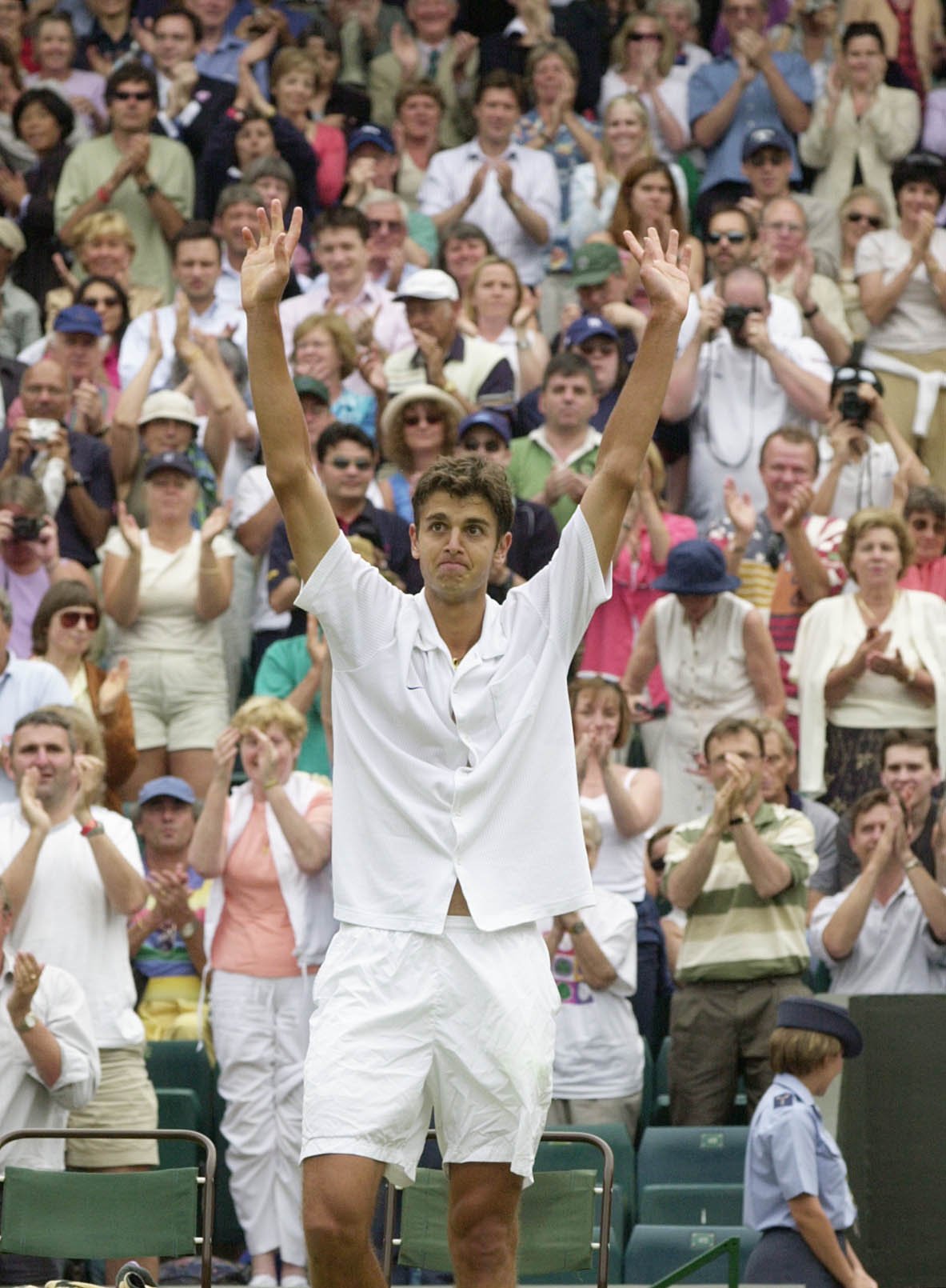