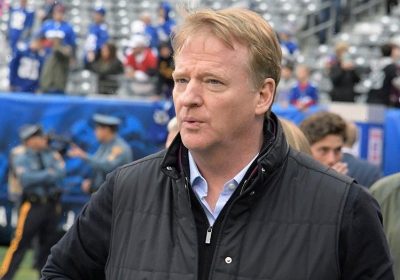 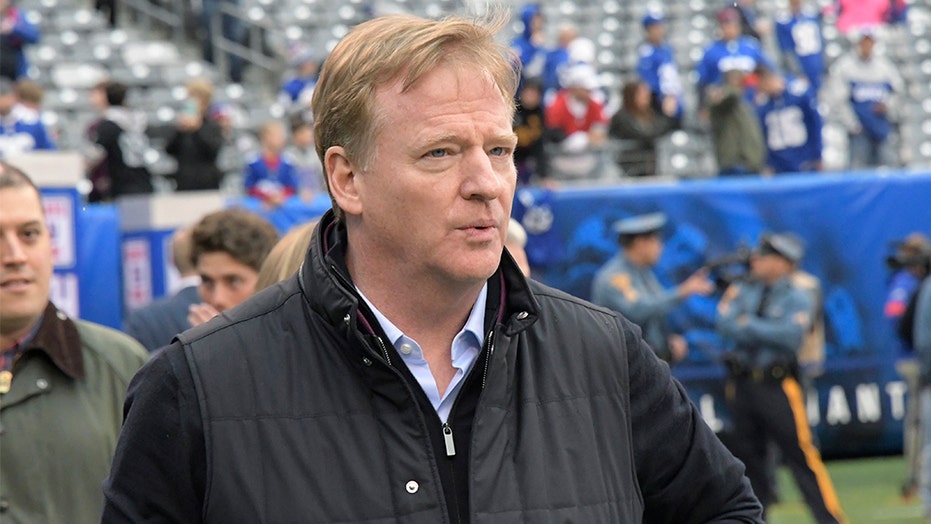 Goodell wouldn’t confirm plans for a move but said in an interview with WSCR that the team is exploring its options — nearly a week after Chicago announced a bid to purchase a property for a potential new stadium.

“I don’t know the answer to that question other than to know this is a really early stage to develop potentially an alternative,” he said. “But I think a lot has to be done here. I know their commitment to the Chicago area is 110%, and that’s the most important thing to me.”

“It’s our obligation to explore every possible option to ensure we’re doing what’s best for our organization and its future,” Phillips said. “If selected, this step allows us to further evaluate the property and its potential.”

Goodell echoed that sentiment Wednesday, adding that the Bears’ current lease will keep them playing at Soldier Field until 2033.

“We have a long lease at Soldier Field. It’s a great place. But we’re all looking to the long term and trying to look at alternatives, and that’s what the Bears are doing,” he said. “But I think for fans right now, I wouldn’t be focused on that. There’s a lot that has to go into this. Right now, let’s enjoy the ’21 season. A lot of excitement for the Bears.”

Chicago Mayor Lori Lightfoot slammed the organization after it announced the bid, calling it a “negotiating tactic.”

“Like most Bears fans, we want the organization to focus on putting a winning football team on the field, beating the Packers finally and being relevant past October,” she said. “Everything else is noise.”