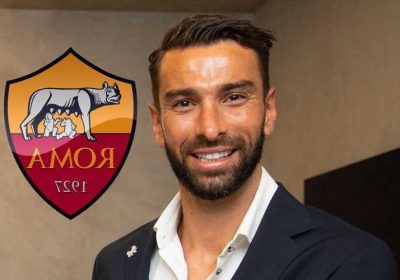 RUI PATRICIO has become Jose Mourinho's first signing for Roma after completing his move from Wolves.

The Portuguese keeper will follow fellow Portuguese Mourinho to Italy as Roma confirmed the move on social media. 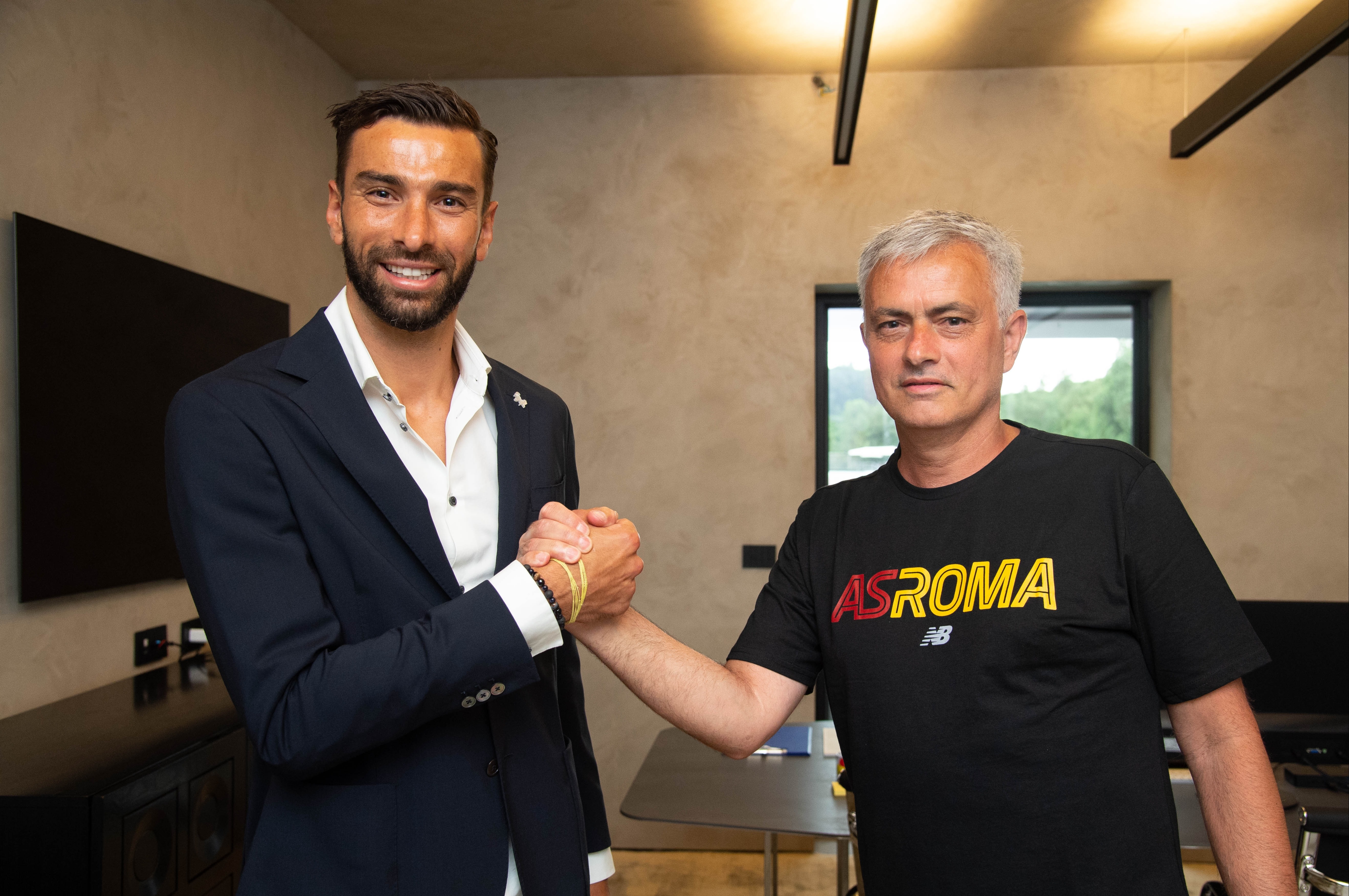 According to The Athletic, the deal is believed to be around £10million with Patricio arriving in time for the start of pre-season.

Roma also continued to use their signing as a chance to raise awareness to missing people around Italy.

They tweeted: "We are proud to continue supporting international charities as they strive to raise awareness about missing children around the world.

"By working together, we can all improve the chances of kids being reunited safely with loved ones."

With Patricio on the way to the Italian capital, Wolves are closing in on signing Olympiacos keeper Jose Sa for £6.8million this week.

Sa, who managed to keep an impressive 15 clean sheets out of 29 games in Greece last season, will be one of Bruno Lage's first signings.

Lage was unveiled as Wolves' new boss last month, replacing Nuno Espirito Santo – who left the club at the end of the season and has since joined Tottenham.

The former Spurs keeper was not wanted by Mourinho for the new season.

And Lopez has now completed a season-long loan move to Marseille.