Pallotta launched into an incredible, expletive-laden interview on the club's website, calling for an end to such appalling behaviour. 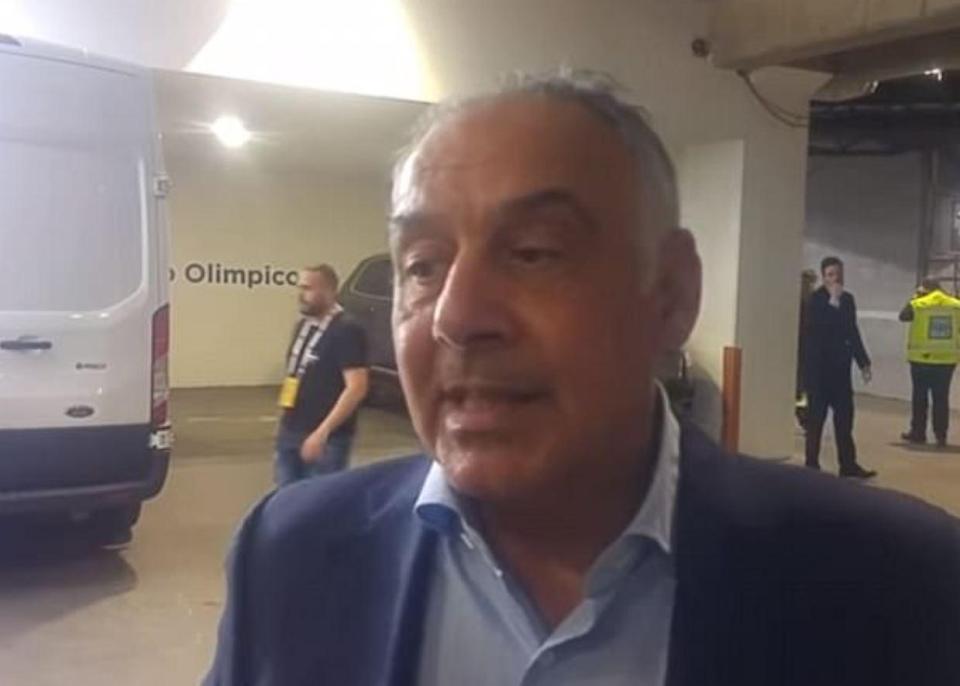 The Roma chief also described the horrific assault on Reds fan Sean Cox outside Anfield as the "most disgusting stupidity".

Pallotta roared: "We have a long history at Roma and what's going on when you have a few stupid people is that they destroy our history and they attack our legacy and I'm tired of it.

"It's an issue for all to band together and to finally wake up so that we don't have a reputation – that's not deserved around the rest of the world – that our fans are not good fans. 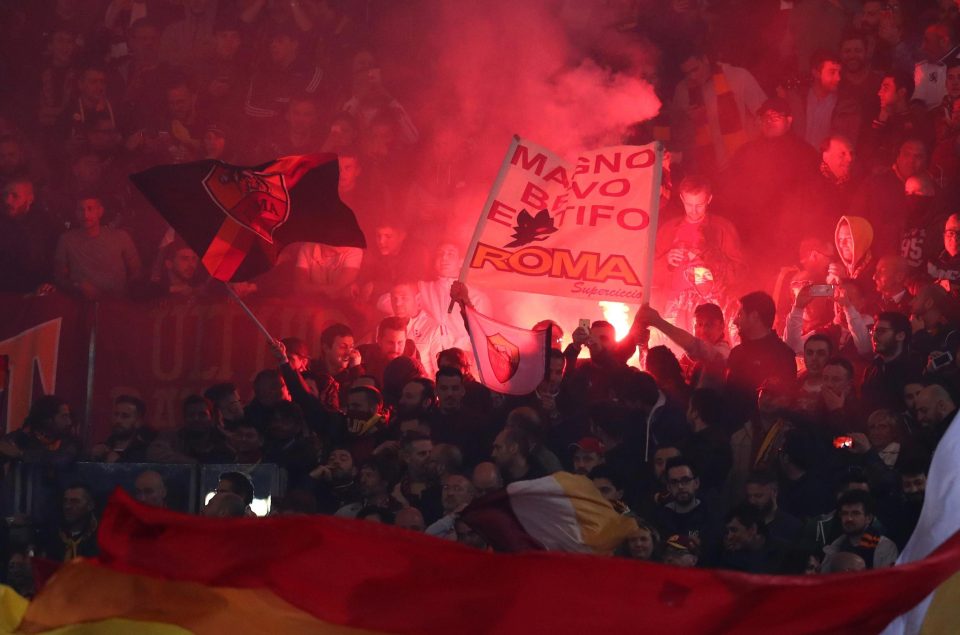 "Our fans are the best fans in the world – it's just a couple of f***ing morons that take the rest of us down.

"What I want to talk about is how these games are great but they're not life and death.

"What's going on right now with Sean Cox in Liverpool, that's life and death and that affects his family.

"It's disappointing to me that Rome and AS Roma get blamed for a few individuals who do stupid things.

"All I've seen is what I saw on the video, like most others, and at least that part of the video with Sean is just the most disgusting stupidity and my prayers are for him and his family. 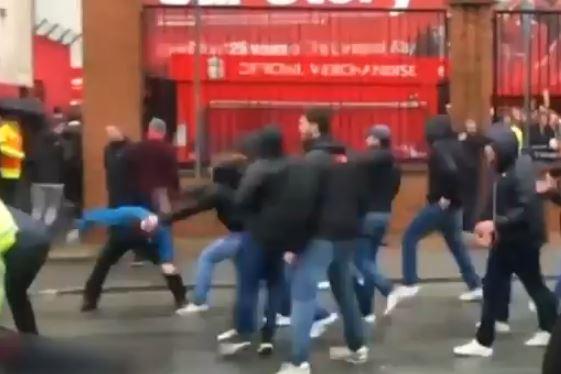 "It's depressing though that all of the other fans at Roma get blamed for something that, going back to that saying that I had about a year and a half ago…

"A few people wrecking things for everyone else.

"It's time now for things to change in Italy and in Rome, because it is just happening too much."