Sean Cox, 53, suffered a severe bleed to the head and remains in an induced coma after he was the victim of an unprovoked attack by two visiting Italian supporters outside Anfield. 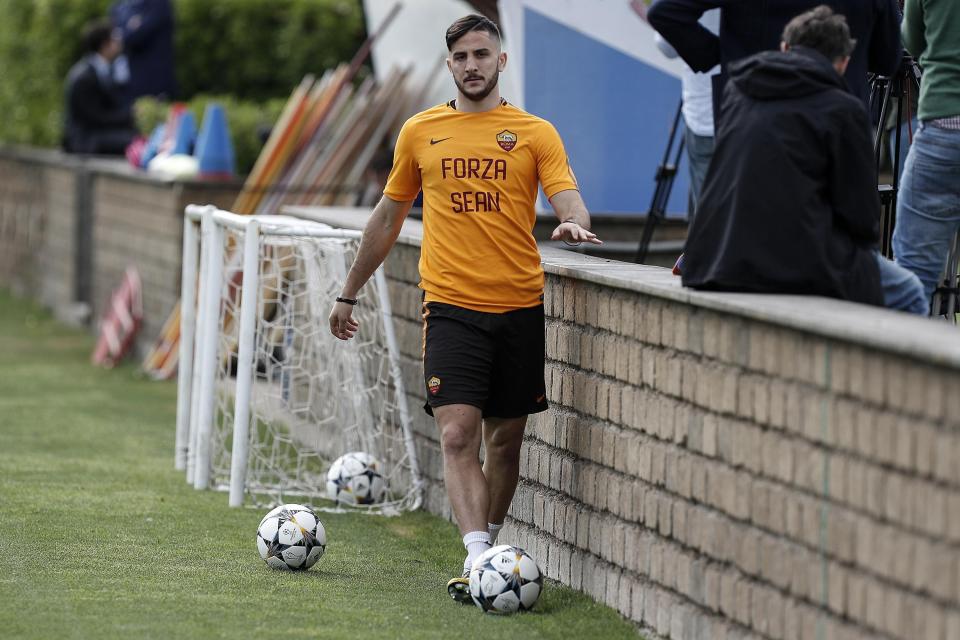 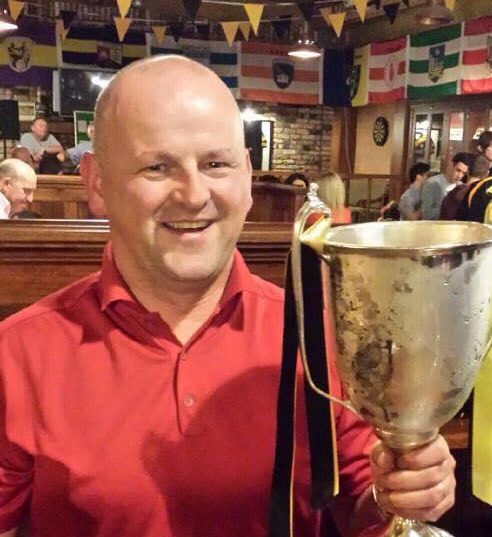 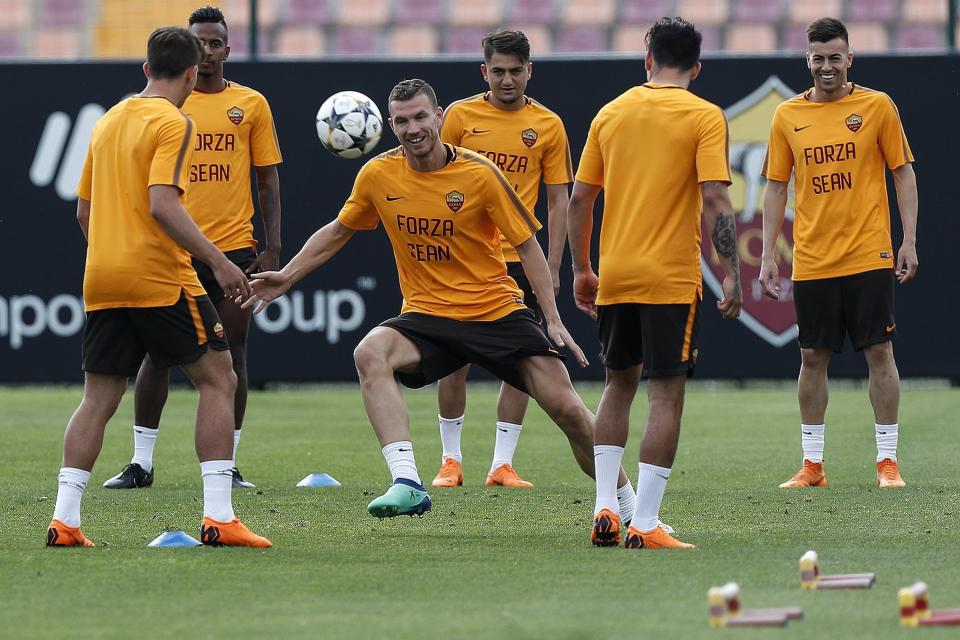 Ahead of Wednesday's second-leg in Rome tomorrow, Roma's squad decided to show their thoughts were with the Reds follower.

Every member of the Serie A side who took part in the session wore the specially-made attire.

Two Roma fans have been charged over the sickening incident. 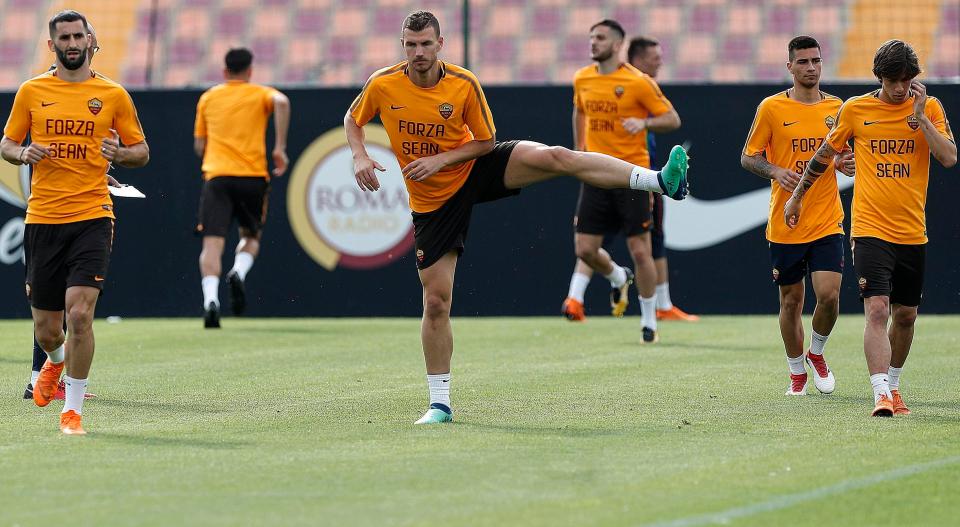 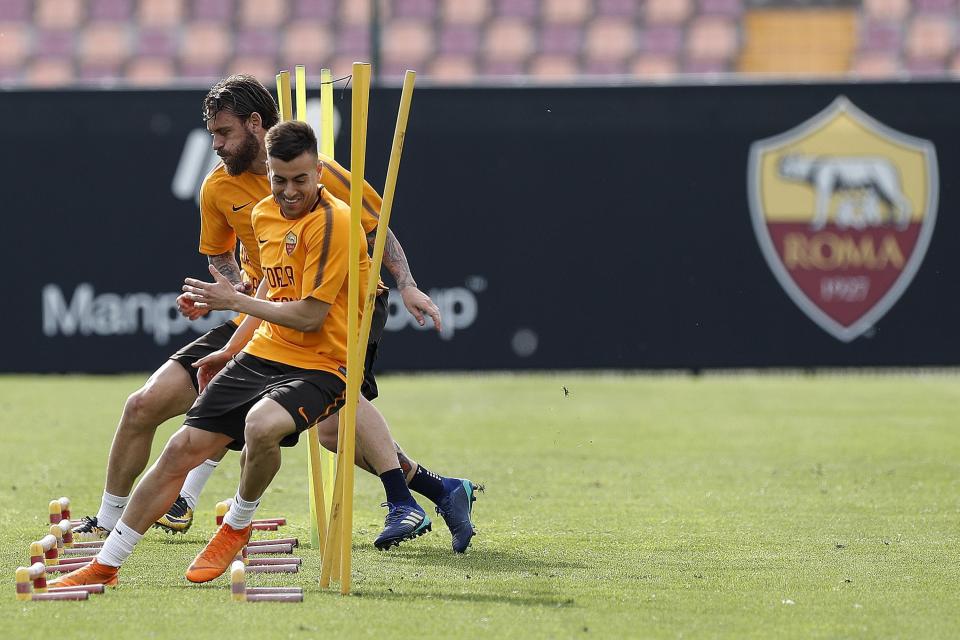 But there are major concerns that even more trouble could transpire over the next 24 hours with 5,000 Liverpool fans expected to make the trip.

Pallotta said: “We have a long history at Roma and what's going on when you have a few stupid people is that they destroy our history and they attack our legacy and I'm tired of it.

“What I want to talk about is how these games are great but they're not life and death.

“What's going on right now with Sean Cox in Liverpool, that's life and death and that affects his family.

“It's disappointing to me that Rome and AS Roma get blamed for a few individuals who do stupid things.” 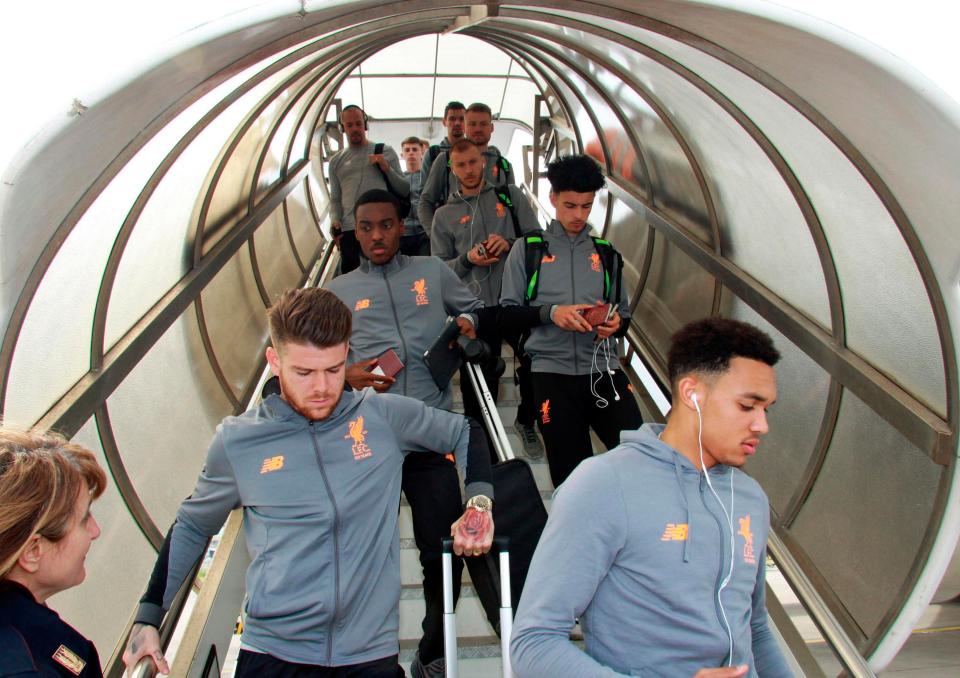 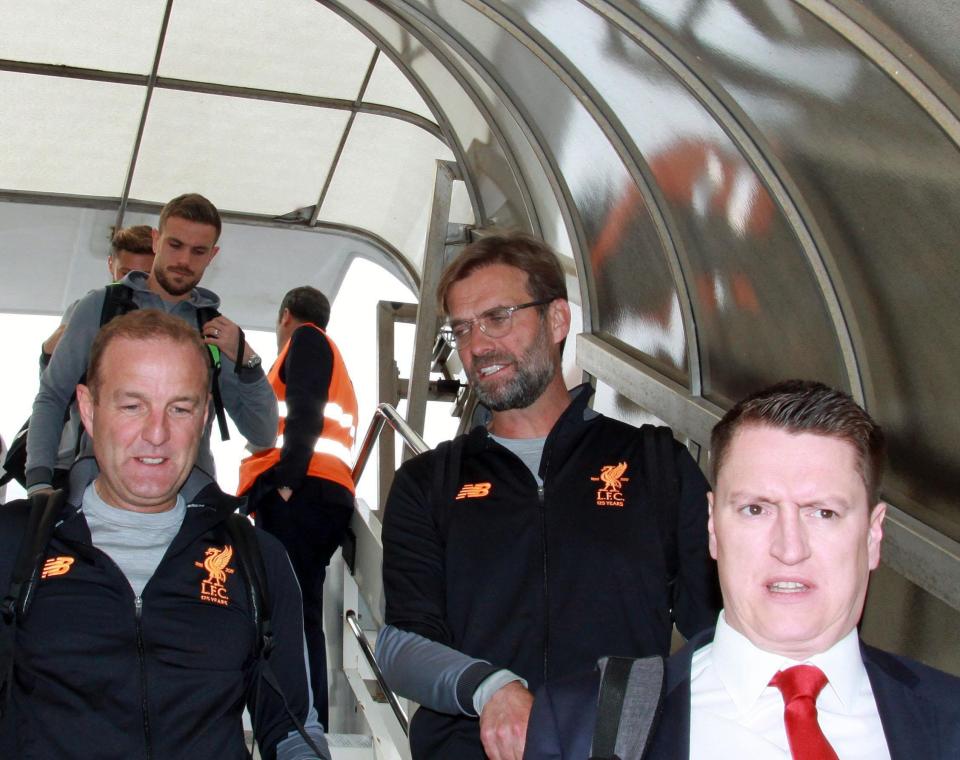 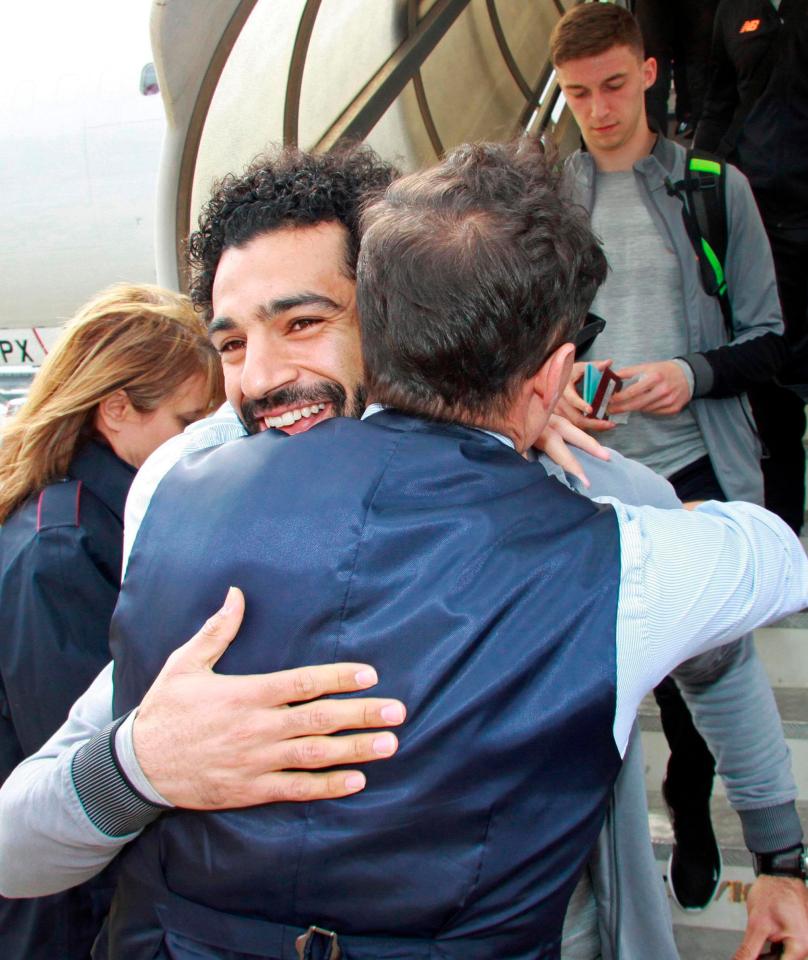 Meanwhile, Jurgen Klopp and his squad arrived in the Italian capital this afternoon.

Mo Salah, the ex-Roma star who scored twice against his old club last week, was given a warm reception after the Premier League giants touched down at Fiumicino airport.

Liverpool go into the showdown holding a 5-2 advantage from last week.