The Universal Champion shot to superstardom in WWE alongside Ambrose and Seth Rollins as part of the legendary faction. 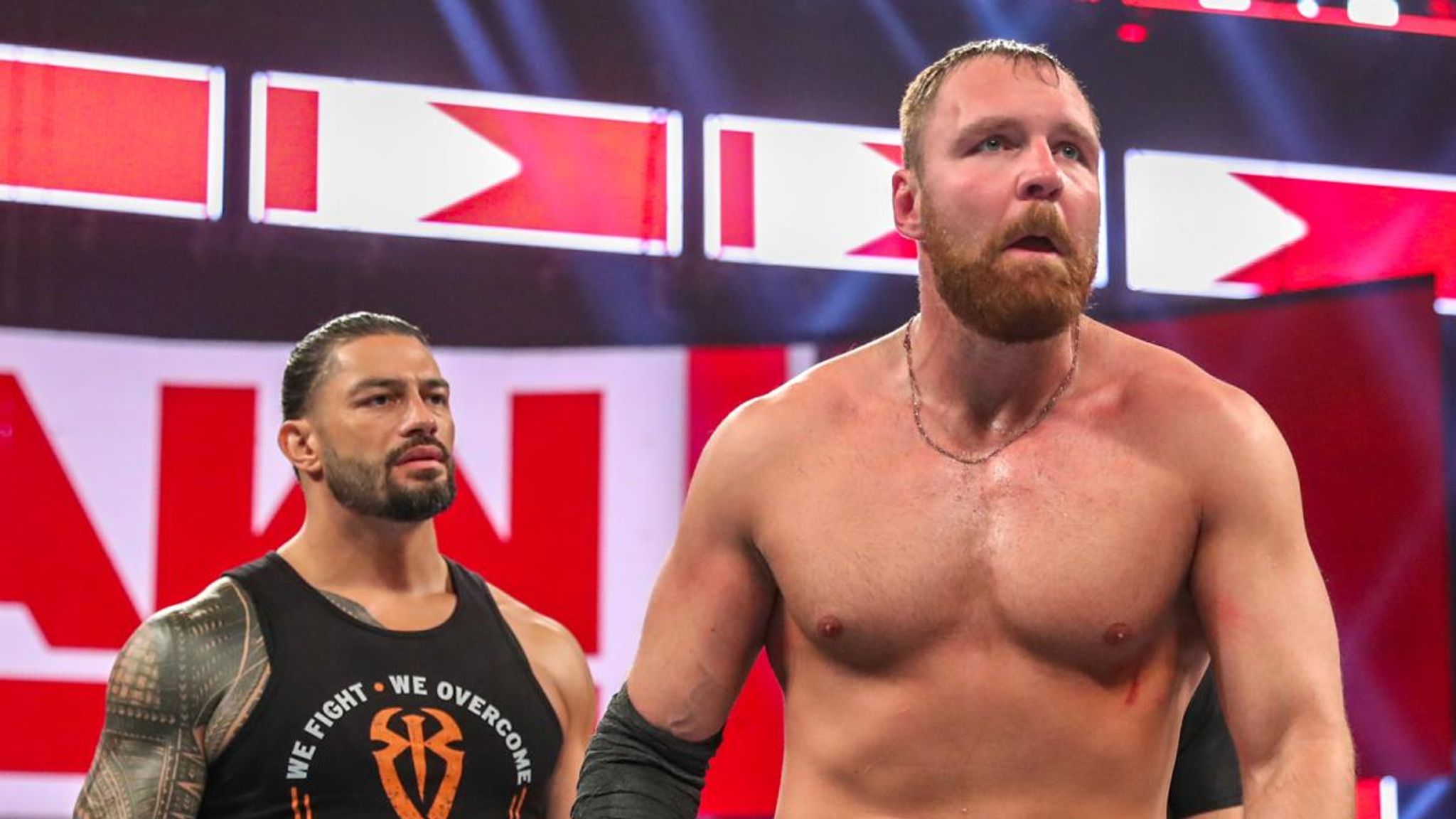 Each performer then went on to world title successes after the break up of the group, but they did enjoy a reunion run in late 2018.

But Ambrose ensured any full time comeback was put on ice when he left WWE to join rival promotion All Elite Wrestling last year.

And speaking about a possible reunion on Facebook, Reigns said: “Well I guess Ambrose or Moxley really screwed that up, didn’t he? He messed around and just left us.

“I don’t think The Shield will ever be recreated or brought back. That’s not just a situation because Mox went to AEW. It’s just, we were so good.

“Honestly, I think we did the reunion thing a little too much the last… three years ago or whatever it was.”

Meanwhile, Reigns is back as top dog on SmackDown and has the belt around his waist following his return at SummerSlam last month.

And after being a huge fan favourite for years, he has now turned heel after joining forces with Paul Heyman.

During an appearance on the Corey Graves podcast this week, he admitted the opportunity to change his career was a big factor on him coming back.

He said: “This is something I wanted to do. It was an opportunity to be able to connect a lot of dots.

“It was a bit of a lure as well to get me back in, but for me, I didn’t want to just show up and walk different and talk different.

“I wanted a whole new presentation and we are going to continue to gradually do that. I thought what better way than to align myself with essentially a high powered attorney.”

Reigns added: “If you take the top athlete in the world and mix him with a head mafia boss character, that’s who I am.

“The mob boss will go out there and do the hit himself but you have to have somebody dotting the ‘I’s” and crossing the “T’s” for you who understands the ins and outs and can add that new layer to the whole character and the personality.”