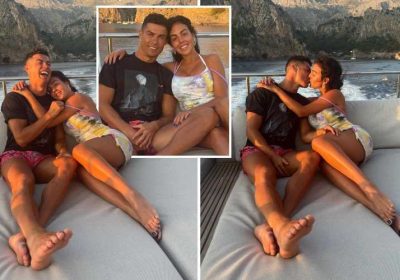 CRISTIANO RONALDO showed his romantic side by kissing girlfriend Georgina Rodriguez on their luxury yacht.

The Juventus striker is making the most of his free time following Portugal's early Euro 2020 exit before he reports back to pre-season duty in Turin. 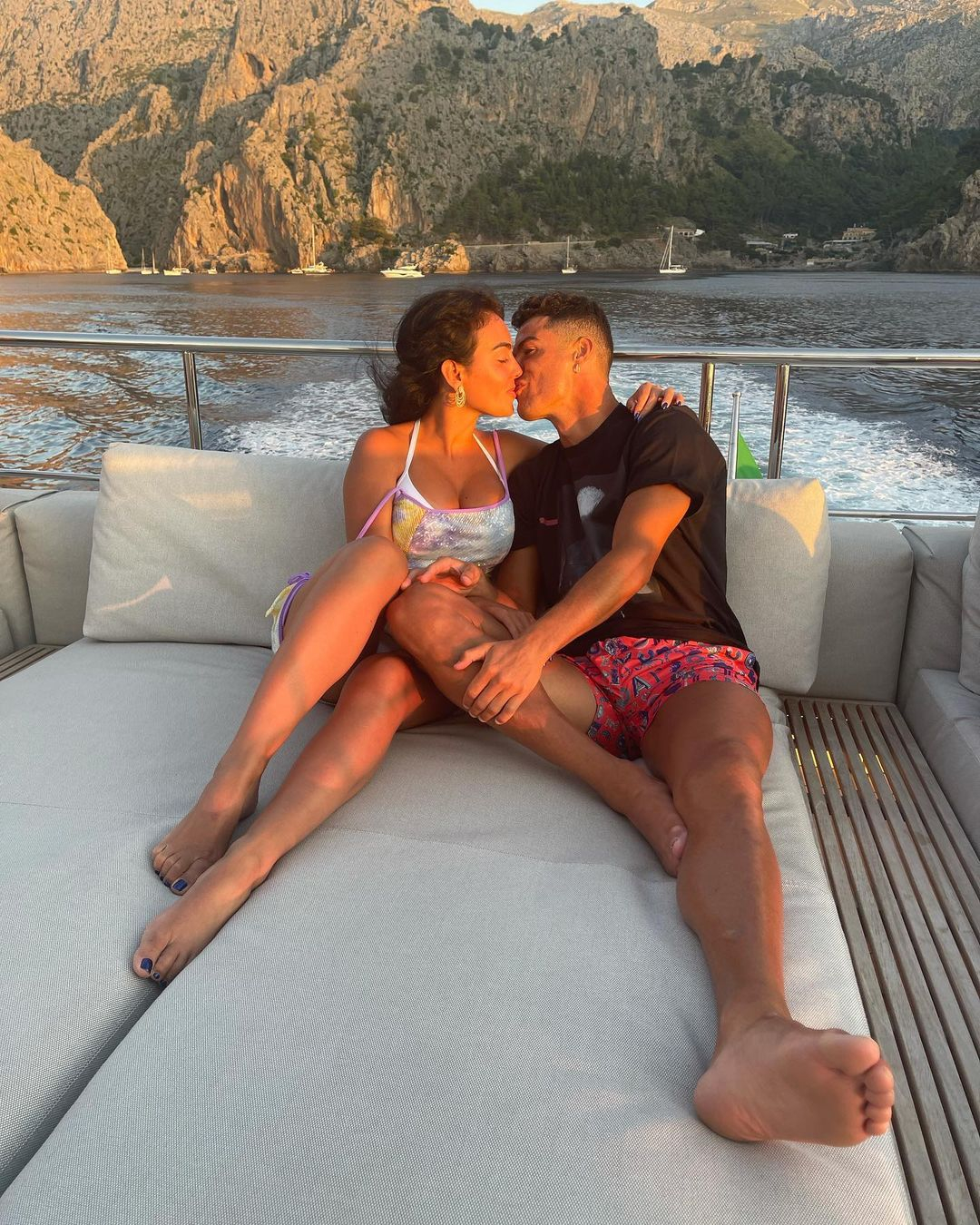 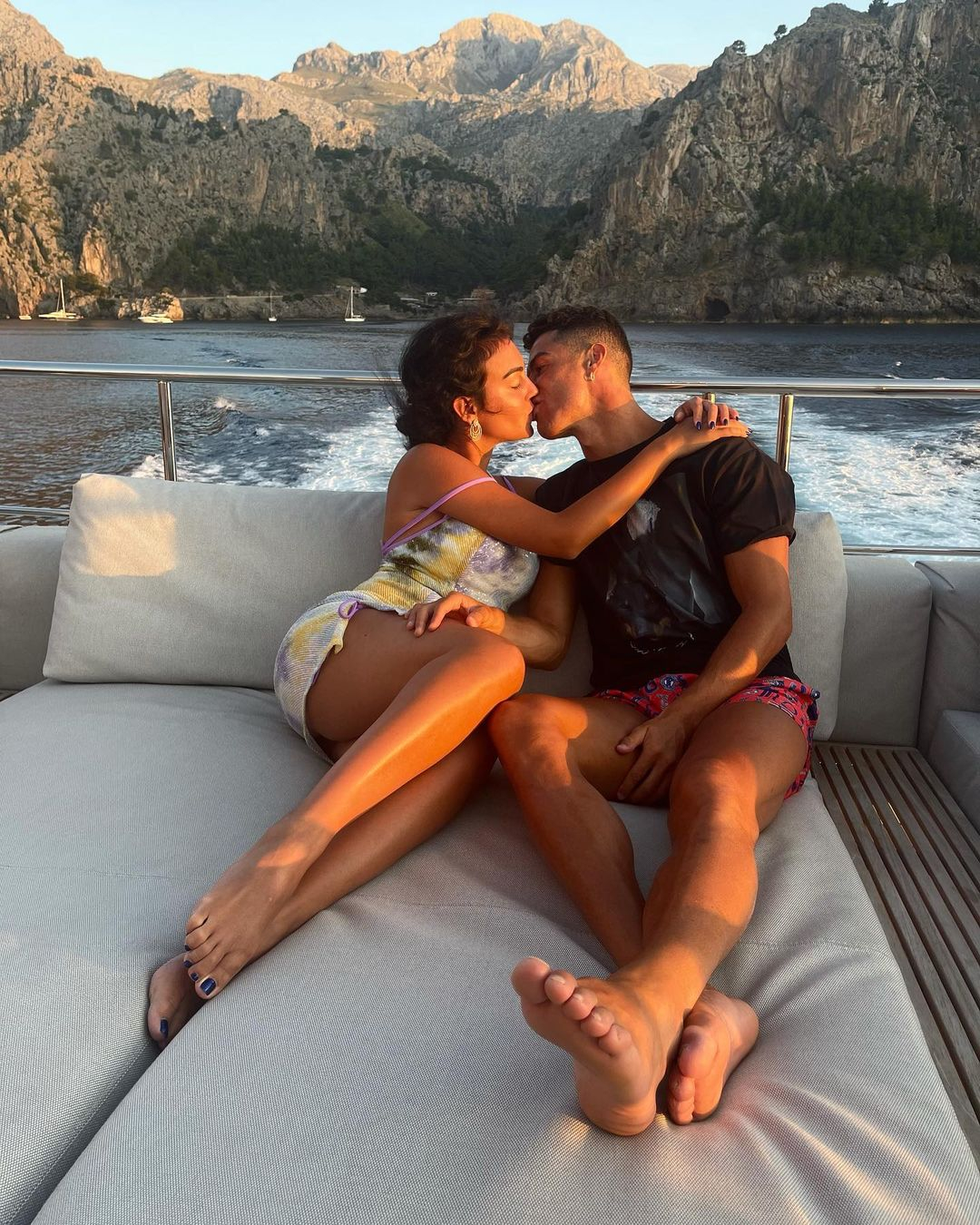 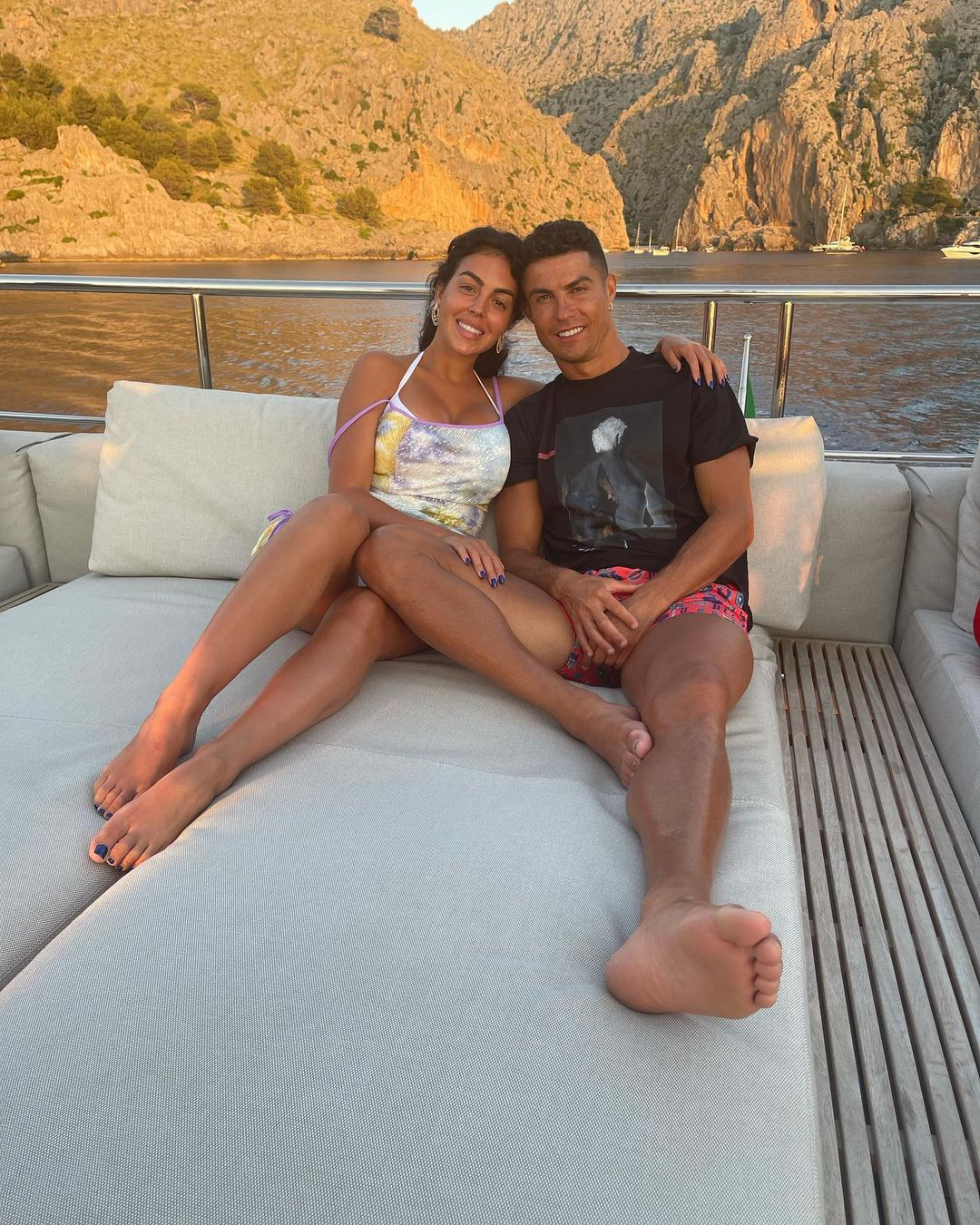 Spanish model Rodriguez was whisked away by the five-time Ballon d'Or winner along with his family to Majorca last week.

They have been travelling across the Mediterranean Sea on their luxurious £5.5million yacht which boasts five luxry cabins and six bathrooms.

And Rodriguez, who recently caused a splash on social media by sharing a video of her swimming underwater, has taken to Instagram to share intimate snaps of her and Ronaldo.

The 27-year-old posted a number of images to her 25.9 million followers where she and her beau can be seen locking lips at sunset in Mallorca.

Captioning the upload, she said: "Loving you in the sea."

Her fans were quick to respond on the loved-up post, as one commented: "Can you guys get married already."

Another messaged: "You guys wanna kill me today?! I can't take this cuteness."

A third added: "You two give me so much happiness." 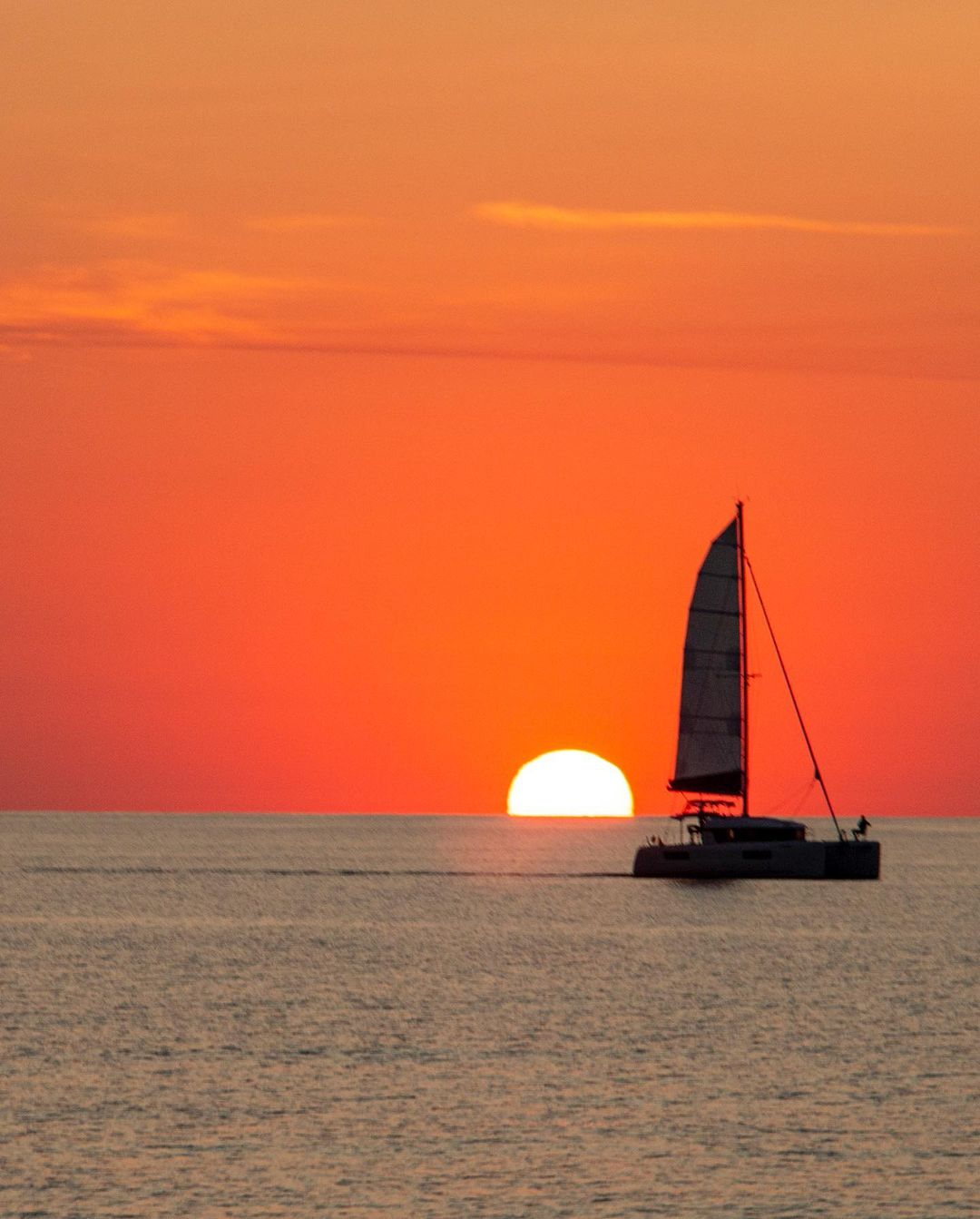 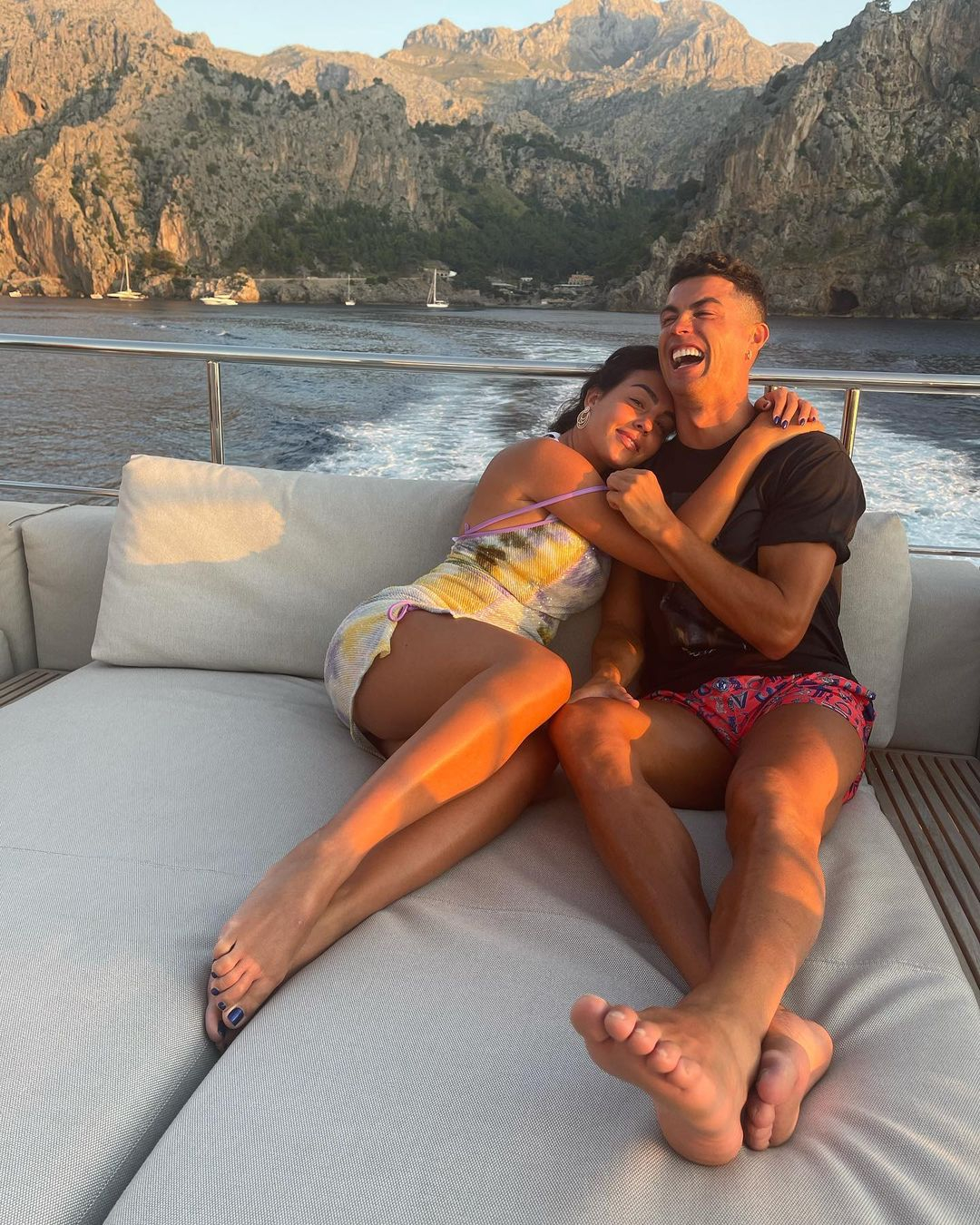 Meanwhile one simply stated: "YOU TWO ARE TOO ADORABLE."

Ronaldo also uploaded a snap of him with Rodriguez to his 313 million followers where the pair are embracing on their yacht.

The pics come as a conversation from Real Madrid president Florentino Perez in October 2012 was leaked in which the 74-year-old took aim at the Manchester United icon.

Speaking of the forward, he said: "He's crazy. This guy is an idiot, a sick man.

"You think this guy is normal, but he's not normal, otherwise, he wouldn't do all the things he does."

With just a year left on his contract in Italy, Ronaldo is facing an uncertain future at Juve with Paris Saint-Germain believed to be keen to secure his services.