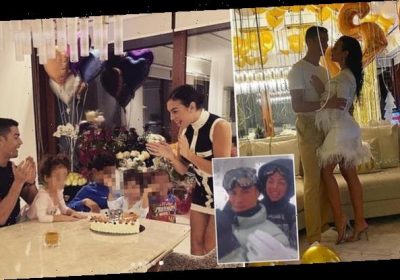 Cristiano Ronaldo under investigation after flouting Covid rules for luxury ski resort trip with dinner, night in a hotel and a snowmobile ride for girlfriend Georgina’s birthday despite Italy’s BAN on travel

Cristiano Ronaldo is ‘under investigation’ after flouting coronavirus rules to take his girlfriend Georgina Rodriguez on a trip to a luxury ski resort for her 27th birthday.

Ronaldo, 35, who was rested for Juve’s 4-0 Coppa Italia win against SPAL last night, took his girlfriend to the resort of Courmayer, 93 miles from Turin, crossing the borders between Piedmont and Valle D’Aosta for a two-day trip.

According to Italian outlet Corriere dello Sport, they stayed in a hotel that would have been officially closed, while Ronaldo and Rodriguez were also recorded on a snowmobile – yet Italian Covid-regulations state that travel between cities is banned. 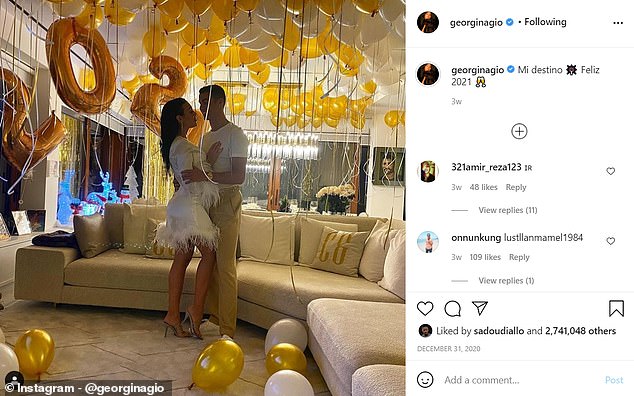 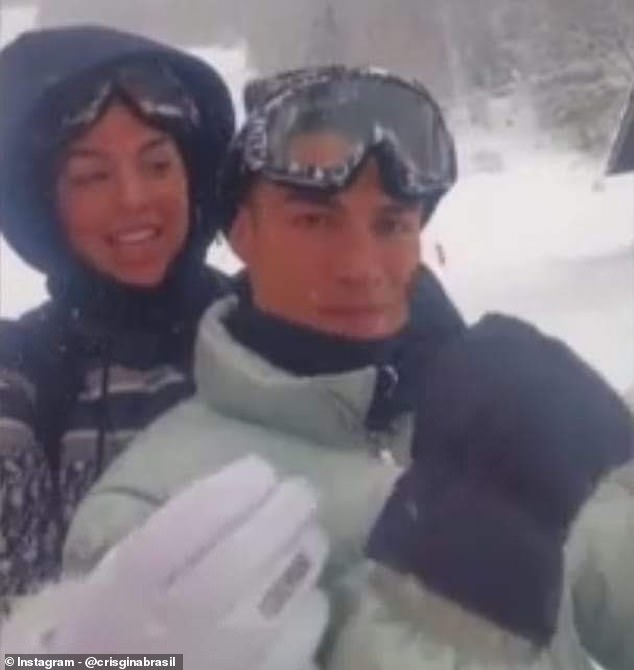 The report claims that Ronaldo and Rodriguez spent two days in the snow in the Val Veny area which should not have been accessible, in the same resort that Rodriguez spent her birthday last year, but without Ronaldo on that occasion.

It adds that the pair have not been fined, but the video showing the pair in the resort on social media was taken down immediately.

Both Ronaldo and Rodriguez have now returned to Turin after their stay, but beiN Sports are now reporting that the authorities are investigating Ronaldo following his trip to Courmayer.

The fine Ronaldo faces is €400 (£354), which is as much as the former Manchester United and Real Madrid star Ronaldo makes in seven minutes as per his £26m-a-year (€30m) Juventus contract.

Rodriguez posted an Instagram of Ronaldo and their young family, thanking them for her birthday celebrations

Rules state that: ‘Travel across regions in Italy is banned until 15 February unless for reasons of work, health or absolute necessity.’

On her 27th birthday yesterday, Rodriguez posted an Instagram of her, Ronaldo and their young family, saying: ‘INFINITE THANKS. For so much love received today…

‘And always… for your best wishes, for your attention, for the details and your loving messages. I am very lucky.’ 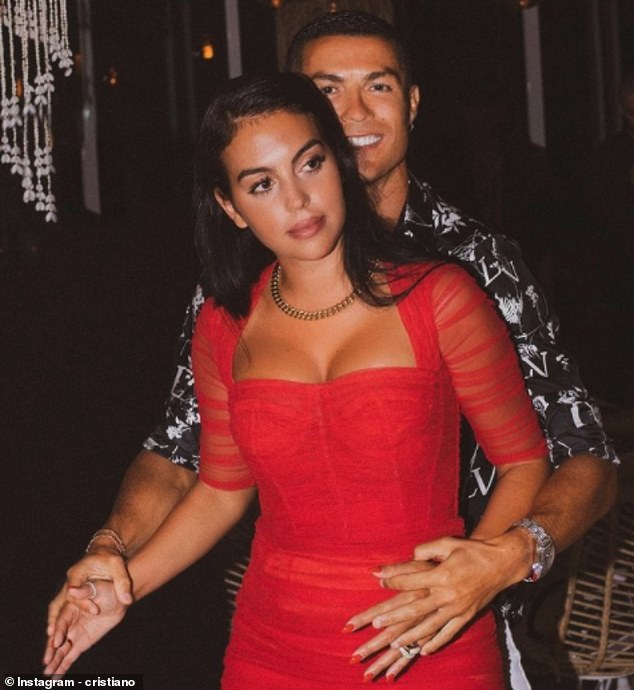 Ronaldo also posted a photo on Rodriguez’s birthday of the pair, wishing her: ‘Congratulations to the love of my life’

Ronaldo also posted on his girlfriend’s birthday a photo of the pair, with the caption: ‘Congratulations to the love of my life.’

Ronaldo, who was not in Juve’s 23-man squad for their game on Wednesday, had been given a break by manager Andrea Pirlo ahead of their game at Sampdoria on Saturday in Serie A.

The Portuguese star has scored 20 goals in all competitions this season but has netted just twice in his last five matches.